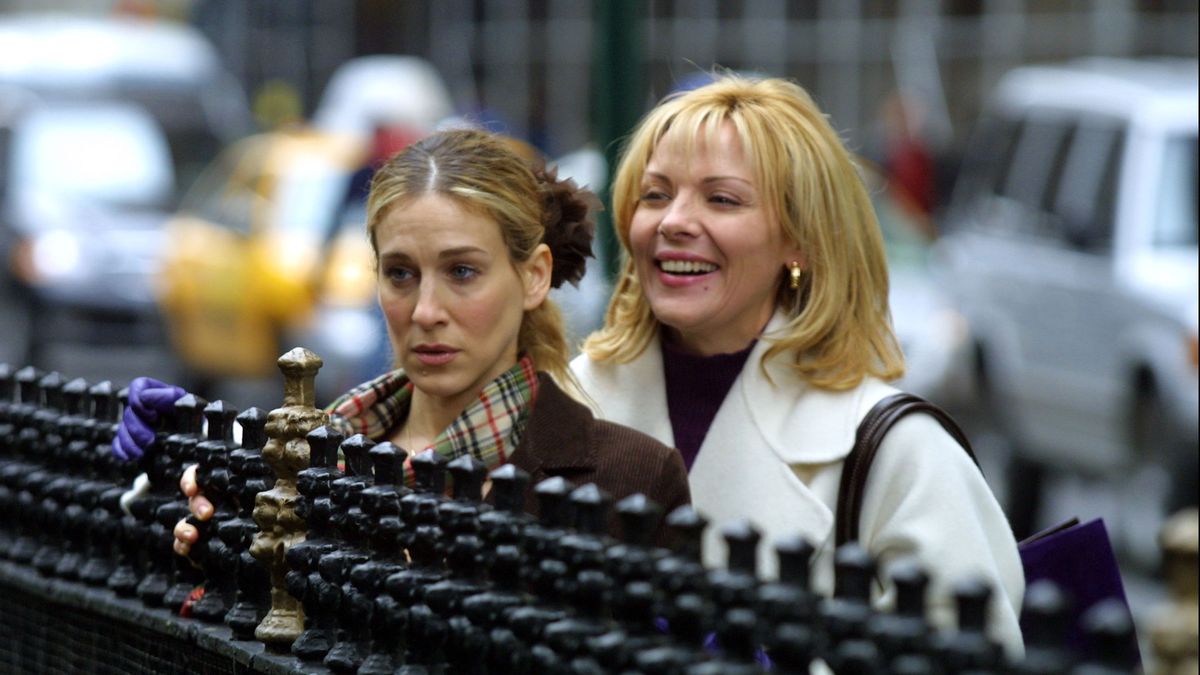 Bibi Deitz
I’m not sure there’s ever been a better time to have a Netflix account. And a Hulu account, and HBO Now, and Amazon Prime, and maybe even an Apple TV+ account.

As Streaming Services Proliferate, Say Goodbye to Prestige TV
5 Women on What It’s Actually Like to Work in Tech
What Is the Future of Technology?
Film &amp; TV Self-Care
More From the series Culture