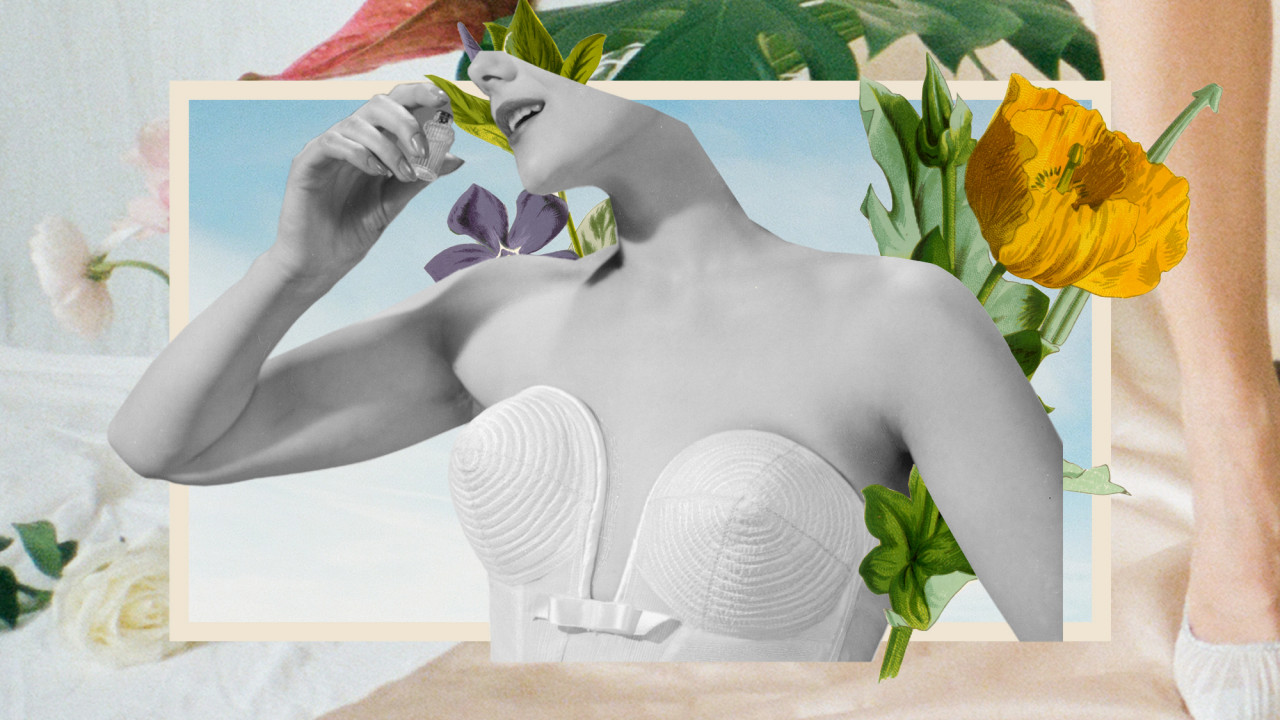 Perfume as Self-Care? Aromacology Is the Holistic Wellness Trend You Need to Try

Science has unlocked the power to boost your mood and de-stress your mind with just a few sniffs.

Despite what pretty much every fragrance ad ever created would have you believe, we don’t all go around choosing our perfumes based on what we think they tell other people about us. Although, if you’re the sort of person who wants to convey that your favorite pastime is riding a white stallion through a field of wildflowers while wearing a chiffon gown and gazing longingly at a half-dressed model with cheekbones that could cut glass, then more power to you. The rest of us, however, tend to pick scents that unlock something personal in us, like a treasured memory, or to evoke a mood—be it happy, sexy, adventurous, calm, or something in between. We wear perfume for ourselves, not for others, and nothing has made that old adage more profound than these past six months of semi-isolation.

As a beauty editor, I’ve amassed an impressive perfume wardrobe and I treat it exactly as such—I pick and choose my scent as I would an accessory. Up until recently, fragrance was a part of my outfit—the finishing touch that capped off whatever vibe I was aiming for that day. Since my semi-permanent vibe these days is yoga pants and couch lounging, my beloved Kilian, D.S. & Durga, and Heretic scents have sat on my dresser, untouched and gathering dust alongside my heels, purses, and jewelry. All, that is, save for one: my Nue Co. Functional Fragrance.

Billed as a type of “sensory anti-stress supplement,” I initially added it to my rotation because I loved the blend of palo santo, violet, and musk, not because I really believed it was going to have any kind of calming effect on me. But as the months dragged on and I found myself stuck at home, I discovered a kind of peaceful ritual spritzing it on each morning. With each inhalation, I felt a bit more grounded and not quite so overwhelmed.

Now, it’s easy to dismiss this effect as purely subjective. I’m aware of how woo-woo my anecdote of inhaling my way to serenity sounds. However, turns out there is actually extensive scientific research linking our emotions and moods to our sense of smell. This concept of scent being intertwined with psychology has a name—aromachology—and it’s starting to become much more popular as brands realize that holistic wellness goes beyond supplements and tinctures. To learn more about this new fragrance frontier, read on.

The Science of Scents

Fragrance as a way to influence moods is by no means a new concept—from ancient Egyptians releasing doves with perfume-scented wings to the use of incense in churches, fragrance has been used throughout history to set an ambient atmosphere. But it is only in recent years, through modern scientific breakthroughs, that we’ve been able to deduce conclusively exactly how our brain interprets scents and how that in turn affects our emotions.

As Anne Churchill, BSc, PhD, FIFST, a research fellow for Givaudan Fragrance’s health and well-being’s Centre of Excellence, explains, scientists have used indicators like EEGs and functional magnetic resonance imaging (FMRI) to map the brain and how it reacts to different scents. “Over the past 20 to 30 years there’s been an enormous increase in the amount of knowledge in this area, particularly related to improvements in the technology available to actually measure brain responses or other physiological responses [via] brain scanning equipment and things like facial recognition equipment, the ability to measure heart rate accurately, and skin conductance.”

Jules Miller, the founder of The Nue Co., told me that for the creation of the Functional Fragrance, she did a deep dive into the science that led her to the Geneva Emotion and Odor Scale (GEOS), “a groundbreaking study on the power of scent on our emotions. Using neural image processing, the study mapped how specific scent groups affect our cognitive function, which, in turn, can affect our moods,” she says. “Of the five senses, scent is the only one with a direct line to three of the most important areas of the brain: the orbitofrontal cortex, which signifies awareness; the hippocampus, which is linked to memory; and the amygdala, which helps us sort smells and is directly associated with our emotions and mood.” So yes, taking a deep inhalation of certain scents can, in fact, make you feel less stressed/happier/more relaxed.

Now, hold on a second, you might be thinking. This sounds like the description for that aromatherapy massage oil set I bought on one of my Amazon insomnia shopping binges. And, while similar, aromatherapy and aromachology are not one and the same. Explains Churchill, “Aromatherapy is based on the idea of using natural oils and extracts from plants and herbs to improve your health or your sense of well-being. Aromatherapy’s [methodology] is about the oils actually absorbing into the different layers of the skin to then enter the bloodstream to actually affect your balance within your body. There is usually a massage process involved or some type of application process.” Whereas with aromachology, she notes, “it’s the idea of using perfume or scent to have a short-term, scientifically proven effect on your well-being.” She also points out that this isn’t always through natural extracts—it could be synthetics or a mix of naturals and synthetics blended to create a perfume that triggers a psychological response.

Sniff Your Way to Happiness

So which scents are a one-way ticket to happy town? Churchill says it’s not quite that simplistic, as singular scents don’t always elicit the same response in everyone, nor is every type of scent the same across the board. Take the oft-cited lavender, for instance. Universally considered a calming scent, it’s in fact a lot more nuanced. Explains Churchill, “While lavender is generally recognized as being a relaxing odor, when you look at the [scientific] literature, you’ll find that it will be tested in one place and found to be relaxing, but then tested elsewhere and found to be stimulating. The results contradict [each other], and that’s largely because people test in different ways, and then there being different types of lavender and different sources of it. So it’s very difficult to make a universal statement around [one scent].”

Another factor to keep in mind is personal and cultural preferences. Notes Dr. Tal Ben-Shahar, the co-founder of Happiness Studies Academy, you need to think about scents in three categories: universal, cultural, and personal. “Universal smells are ones that have an impact on our mood and well-being, regardless of our upbringing and experiences. These are instinctual, primal. Then there are smells we find pleasing because of our [culture] and upbringing.” For example, he says, there are smells that many Americans enjoy that people raised in other parts of the world may find displeasing, and vice versa. “Then there are scents that are very personal, based on the smells of people or objects in our immediate environment,” he says. “The smell of a person we love will remain with us and trigger love for the rest of our life. The key is to find scents that boost our mood, whether they are universal, cultural, or personal.”

That said, there are some scents with research behind them to support certain consistent reactions. Dr. Ben-Shahar—who worked in partnership with Jergens on their new collection of Skin Smoothies body care products—notes that apple scents have been associated with reducing anxiety, while grapefruit and cucumber are traditionally known to be uplifting and energizing. Churchill says that she’s found that fragrances in the soft, rosy, powdery, musky family have a tendency to have a relaxing effect. Miller notes that in the GEOS study, fragrances were divided up into different “families” and ranked on how they affected mood.

When developing her Vagus Nerve Oil, Osea founder Jenefer Palmer took a different tactic—instead of focusing on a scent and how it impacted the brain, she worked backwards and designated a specific cranial nerve and identified what it responded best to. “I studied craniosacral therapy for many years, which is where I learned the importance of the vagus nerve. It’s the longest cranial nerve in our body; it goes from our brain down to the gut and is an essential part of the parasympathetic nervous system, which helps calm the body and manage stress,” she explains. “So by activating the vagus nerve via your sense of smell, it can help manage stress and anxiety.” To determine the efficacy of the brand’s Vagus Nerve Oil, she conducted studies using neurofeedback monitors to check the relaxation levels of participants pre- and post-application. “The Vagus Nerve Oil produced significant results—participants almost immediately slipped into either alpha state, which is a peaceful meditative state, or the even deeper relaxation of theta state, which is a hypnagogic or meditative trancelike state with their eyes open.”

So are functional fragrances and aromacology the new frontier of holistic wellness? With more and more traditional beauty brands and wellness companies exploring their applications—Nue Co. will be releasing their second functional scent later this year, Osea recently released a pillow spray version of Vagus Nerve scent, Givaudan notes there has been increasing interest in their Scentz portfolio, and Heretic Parfum mastermind Douglas Little has hinted he’s been dabbling in the space and might have something for us in the near future—our bet’s on this being a trend worth following in the coming months. Which is comforting because after the year we’ve had, our nerves are shot. 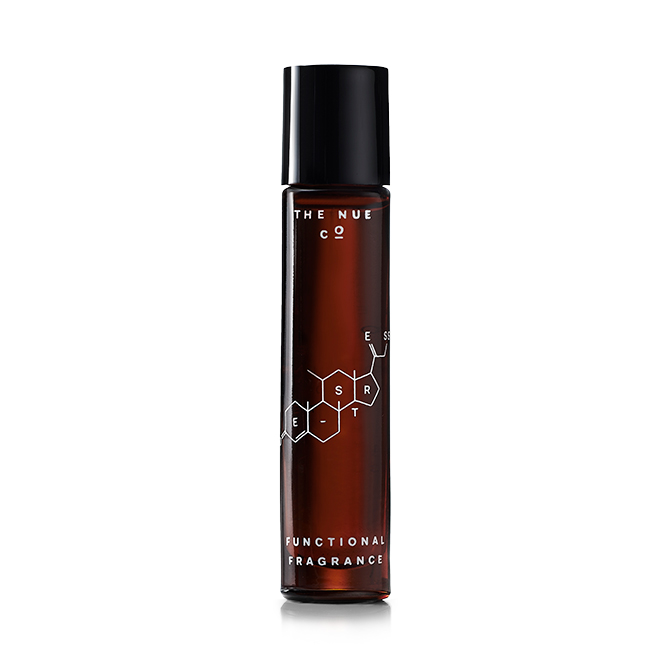 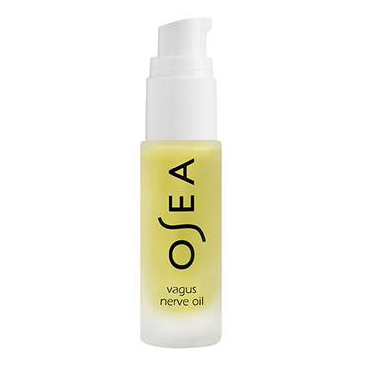 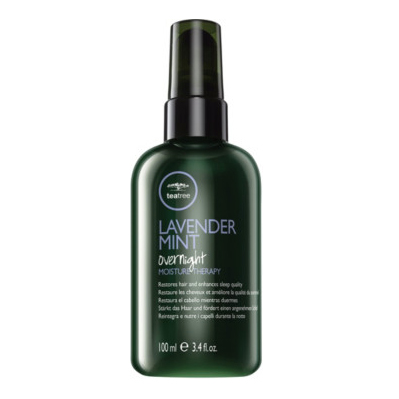 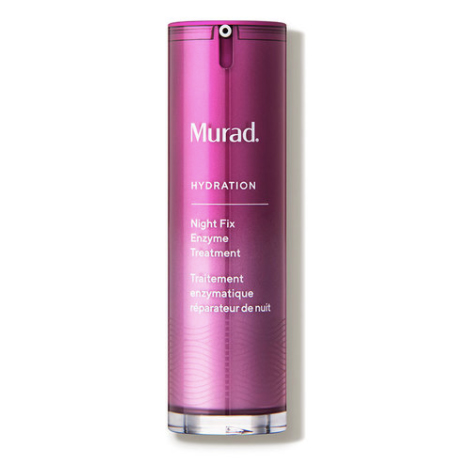 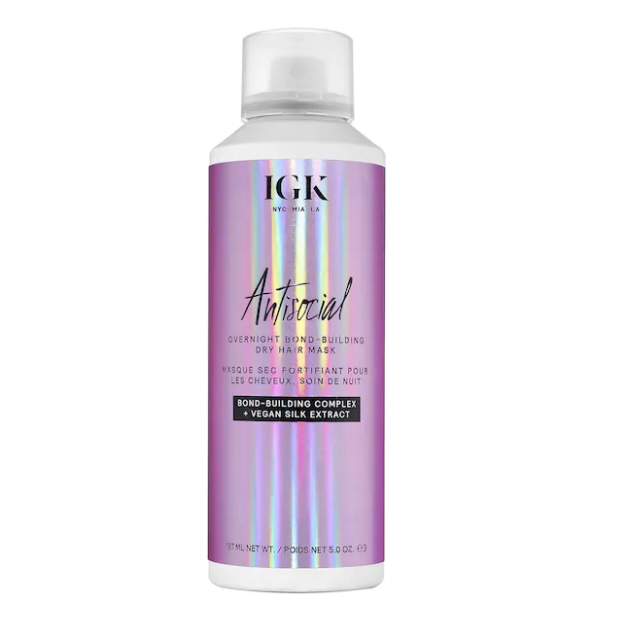 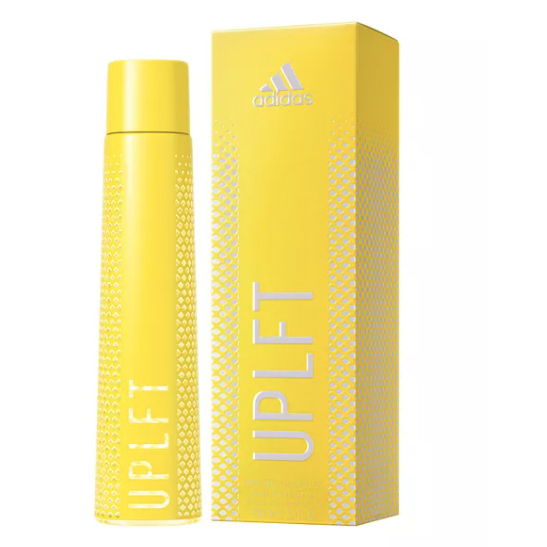 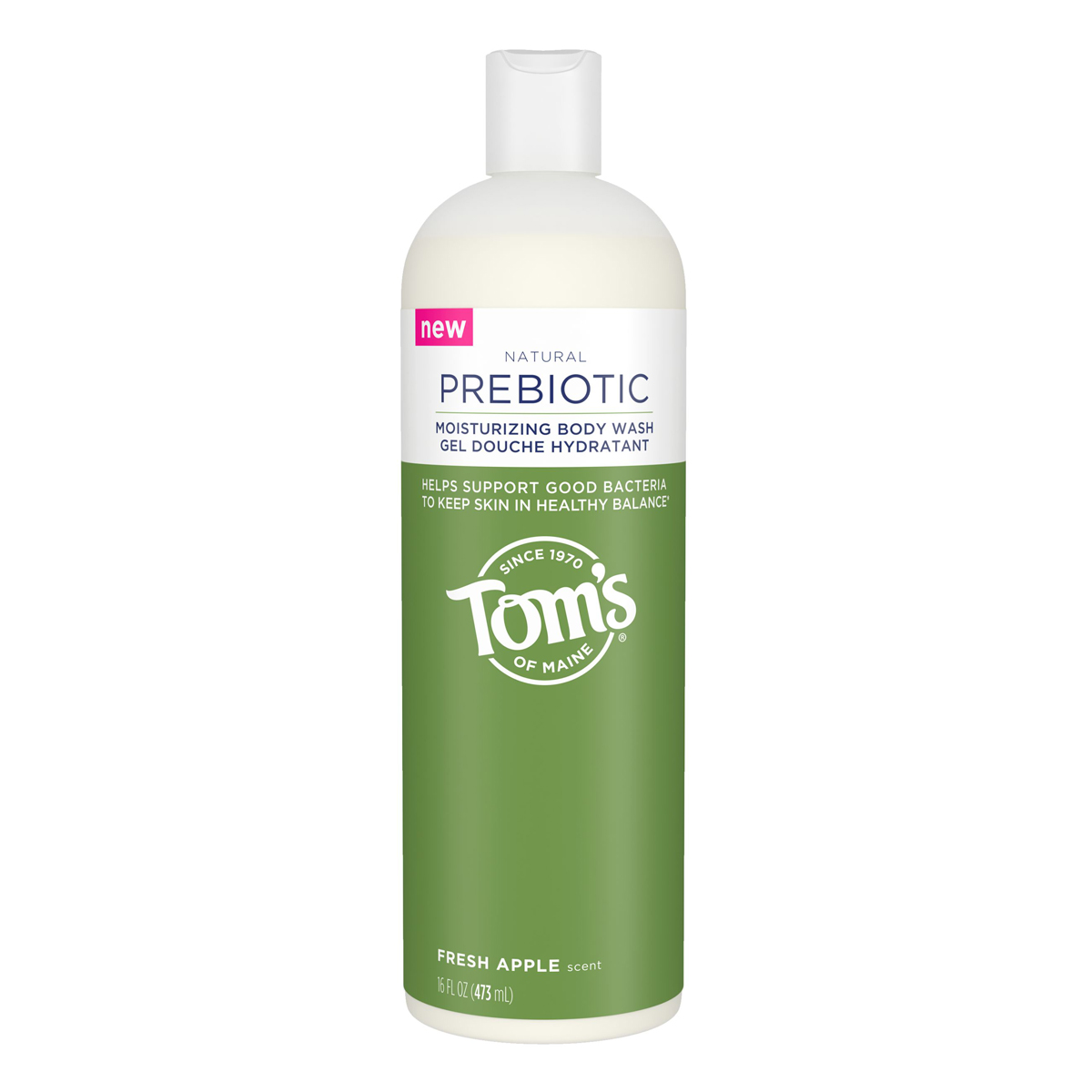