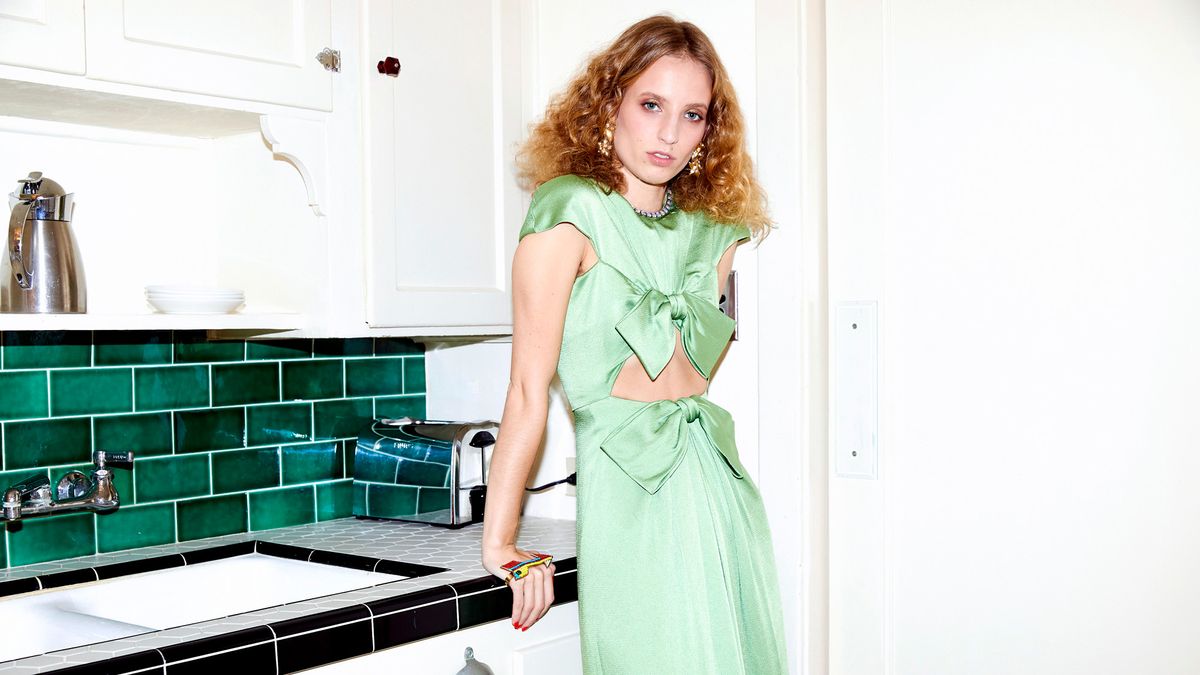 20 / 21
“[My book] is kind of a retrospective of my work so far, from 15 to now, so it’s nine to 10 years. It’s a lot about my life and the way I felt about my body and being a teenage girl. I’m really excited because I feel like I’ve told my story, but I’ve not necessarily had it published and written firsthand. It’s extremely personal, and it’s really beautiful for me to see. It’s really exciting. My little sister is on the cover, and the photo kind of looks like a Renaissance painting on this furry cover. I love mixing all these eras together, which Alessandro does so much in his clothing too. People use the word ‘nostalgia’ with us a lot, but it’s sort of nostalgia for a history that never happened.”