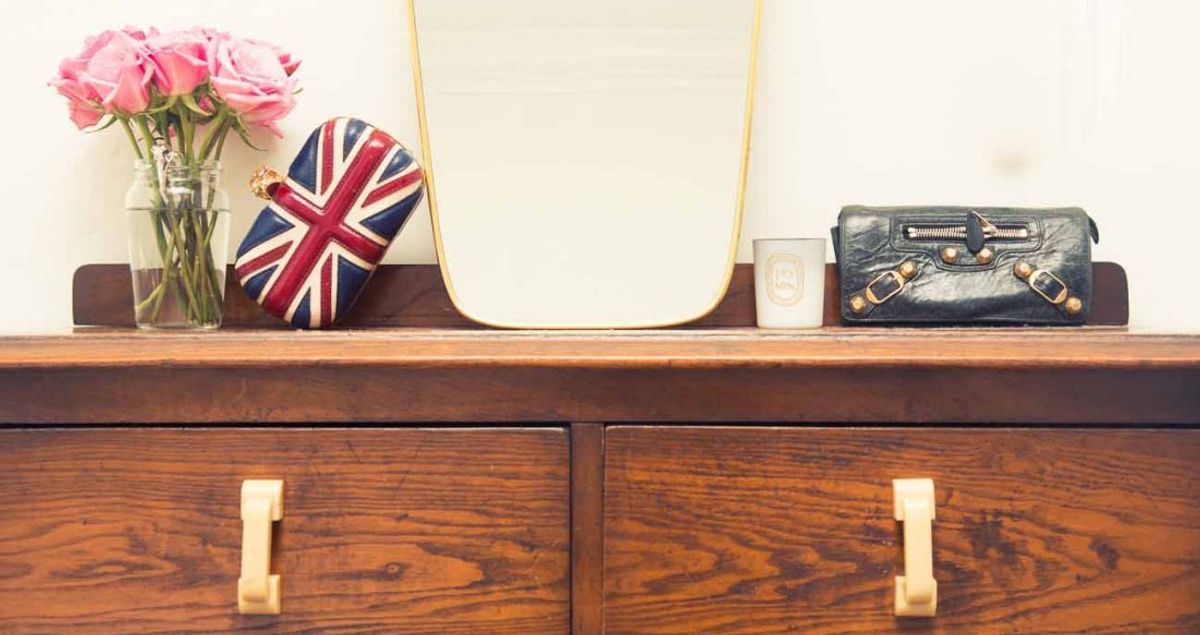 We at The Coveteur pride ourselves in being globally-minded, if anything. (We also think we’re smart, funny, and well-informed, but that’s another story.) That goes from the best places to shop in Milan, where to get a killer bowl of ramen in Tokyo, the best place to get weird in Rio, all the way back to the biggest beauty trends in London. And we’ve got friends in (high) far-flung places—including the team behind Ruuby in London. Ruuby, for those not well-acquainted, is London’t first digital beauty concierge—an app where you can book everything from a manicure and makeup, to a massage and tanning session. As the leading service for booking all things beauty, the team behind the app sees trends emerging in one of the most stylish cities in the world before anyone else.

“At Ruuby, we have a revolving door of beauty aficionados passing in and out of the office,” says Venetia Archer, CEO and founder of Ruuby. “These are the girls that are in the know on the London beauty scene, so when The Coveteur asked me what the top beauty trends were in London this summer, I asked the true gurus what we can expect to see across the UK this summer.” Here’s what she found.

“The nineties are back, with a slightly understated edge—and that means lipliner. It’s simple, yet impactful addition to the beauty bag. A bold, aggressive line, this is not. We’re talking a subtly outlined, nude lip.

“Our makeup artists recommend using Illamasqua’s lip colouring pencil in Woo, which suits most skin tones. The trick is to outline the lips first, and then fill in with the pencil. This offers a simple matte look that’s the perfect touch to a daytime makeup look. At night—simply add a gloss.”

“Remember those hair kits we had as children? Summer festival season correlates directly with more creative looks, and wilder hair accessories are set to truly feature. We recommend a nineties hair wrap, which is actually quite simple to do. Just grab small section of hair, braid it, then, choose some string (around three times longer than your hair), and secure it at the top of the hair with a thumb. Then twist it around the braid, all the way down. It’s so simple—keep in mind, we used to do this when we were 12. We suggest metallic using threads for this look, as they’re so subtle. Another idea is to do three wraps in one area, using the primary colors.”

“Londoners tend to be quite reserved when it comes to manicures—the bi-monthly mani only became a thing in the last two years. As a result, nudes, pastels and plums remain the staple. That said, our therapists are reporting a surge in requests for oh-so-understated designs. We’re talking chic, negative space patterns, with subtle touches. This might be a reverse french manicure in plum or nude, or a triangle cut out working on the vertical of the nail.”

“The hairstyle that has taken over (East) London! I didn’t even know this was a thing until recently, actually, I’ve clearly spent too much time in West London. Anyway, this involves taking a segment of hair on the top of the head and pinning it into a bun in a half up, half down style. So simple, yet so stylish. The East London girls have taken ownership, and now proudly call it the Shoreditch Bun. I, too am a convert.”

“A less look aggressive than it sounds, this involves dying the hair with a similar colour to normal, but including more ashy tones and amending the color pigment concentrate to enhance the metallic shades when reflected in the sun. And by this, we’re talking golden blonde, not brass.”