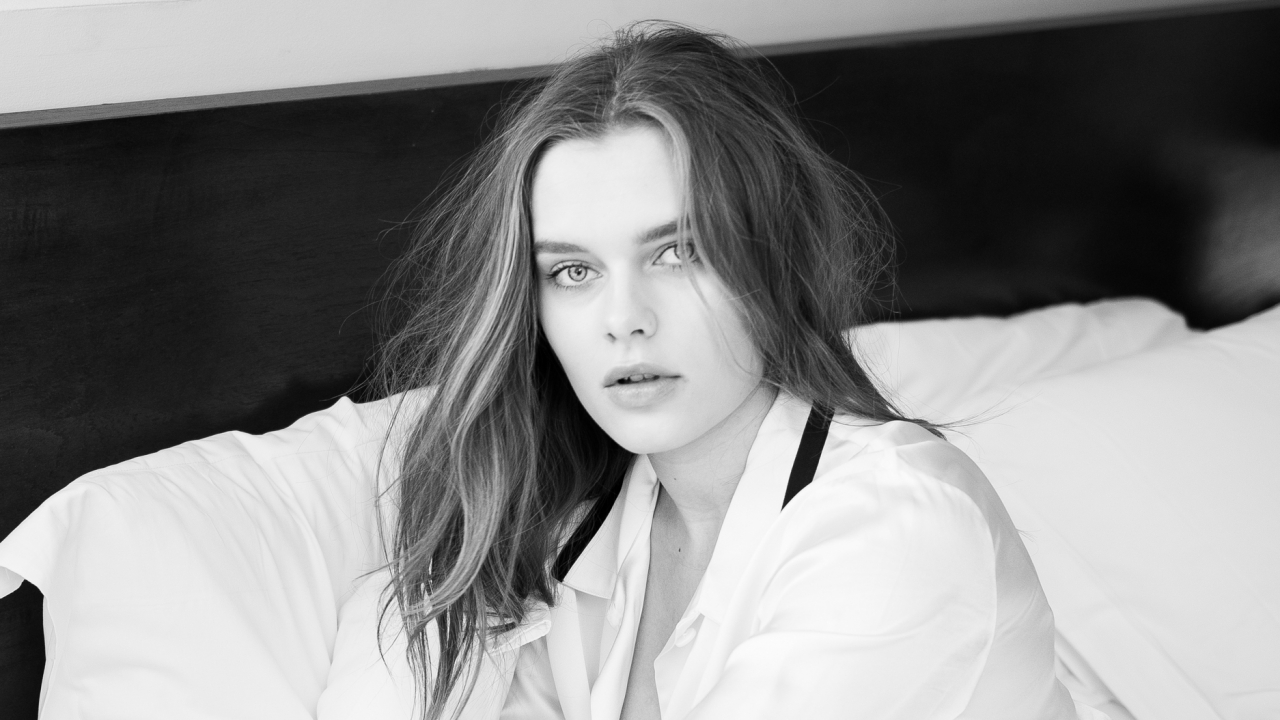 Thread Lifts Are the Hottest Thing in Plastic Surgery—but Are They Worth the Hype?

Here’s what the experts had to say.

Once upon a time (in 2015), none other than queen of alt-beauty Gwyneth Paltrow took to the internet to tout an “under-the-radar” cosmetic procedure known as threading, which she also dubbed “the future of face-lifts.” Fast forward five years, and she’s not the only one to praise the procedure: Beauty guru Huda Kattan did a full self-exposé and video on her love for threading, Cosmopolitan labeled it a “chiller” version of a classic face-lift, and the popular Instagram account @CelebFace even dedicated an entire post trying to “expose” celebrity faces (CC: Bella Hadid, Ariana Grande, Dove Cameron) that may have secretly gotten hooked (pun intended) on the thread trend for a subtle brow lift.

So can a few threads really create the enviable lifted, youthful look for your face (or butts, boobs, lips, and just about anywhere else)? Well, like many beauty treatments, it’s not a simple yes or no.

But first and foremost: What exactly is threading?

“Thread lift is kind of a colloquial term for suture-suspension lifting, [which] works by introducing a surgical suture that has barbs or perpendicularly oriented rasps on it,” says Dr. Lara Devgan, New York City–based board-certified plastic surgeon and founder of Dr. Lara Devgan Scientific Beauty. “That is introduced deep into the tissue, and when it’s placed on tension, the perpendicularly oriented rasps gain purchase in the tissue, and they allow you to pull it in different directions. To put it another way, suture-suspension thread lifting allows you to, in a minimally invasive manner, create lift and directional vector changes for the tissue.” That means you get some of the lift that you’d find from a face-lift, but in a much less invasive procedure done under local anesthetic rather than general anesthesia.

While it may seem like a newer, easier spin on the classic face-lift (a surgical procedure that improves visible signs of aging in the face and neck, like sagging, fat loss, and jowls), Dr. Steven M. Levine, board-certified plastic surgeon, notes that thread lifting isn’t necessarily a new concept—actually, it dates back to the mid-’90s. “Very little is new in my field,” he explains. “Only new marketing. This is clearly one of those examples of something that has been tried and has not been successful in the past, and then companies bring it back.”

So why haven’t these suture-based lifts been successful in the past? According to both surgeons, a variety of issues arose as a result of the procedure, like asymmetry, pleating, breakage, and even extrusion or poking out through the skin (yikes). However, Dr. Devgan does note that since their inception, the varying thread options available have gotten exponentially better over time.

“So much has changed in the aesthetic in the past 20 to 30 years,” she says. “The threads themselves have been made in a different way. Instead of taking a regular surgical suture and carving little notches out of it in order to give it barbs, now the sutures are formed with custom molds. The polymer that’s poured into them is actually stronger, and this means that each thread is able to support about two and a half pounds of pressure. This allows them to be placed in deeper tissue planes of the face—that avoids many of the problems that you’ve seen in the past.”

These technological advancements, plus the desire for less invasive procedures with quicker recovery times, have driven more patients towards thread lifting—for the face, derrieres, and bosoms. Dr. Devgan cites the treatment (which results in no scars, has zero incisions, and no general anesthesia) as the leading alternative to traditional procedures like a surgical face-lift, neck lift, or brow lift. “[In that way, it’s] extremely appealing to people.”

Dr. Devgan also notes that the trending (and appropriative) “fox-eye” look isn’t the only effect you can achieve with face threading. “Just like everything else in aesthetic plastic surgery, there is a whole range of possible outcomes,” she says. “So you can have an extremely subtle and natural-looking result that focuses just on symmetry, and a little bit of added optimization, right at the margin. You don’t need to look fake.”

But just because your recovery time is lessened and the procedure is minimally invasive does not mean that all surgeons will recommend it for their patients, especially if you’re looking for permanent and similar results to a traditional face-lift. Dr. Levine isn’t keen on thread lifts, nor does he offer the procedure at his practice.

“The tissue can’t be suspended from just the threads,” he explains. “If this worked, I’d be out of business—nobody would want face-lifts anymore. I have never seen a long-term result from threading that I was impressed by. There might be some truly transient lifting of the tissue—meaning days to weeks—and frankly, that lift is completely reliant on the tensile strength of the barbs on that thread. The truth is there isn’t much of a result to see that isn’t swelling related. You’re not mobilizing any tissue, and you’re not separating any of the facial ligaments. It would be the equivalent of taking a piece of tape from underneath the skin and sort of taping your skin up and hoping that [it] holds for weeks to months to years.”

Even Dr. Devgan, who has performed this procedure hundreds, if not thousands, of times, admits that thread lifts aren’t a shortcut to the same results you’d see from a face-lift.

“Suture-suspension lifting has a role, but it’s very important to understand what that role is,” she says. “Thread lifting is not a replacement for a surgical face-lift and it never will be. It’s an intermediate technique that’s part way between injectables and full open surgery. In my opinion, a surgical procedure remains the gold standard for lifting the face. That’s what’s going to be most durable, most long-lasting, and most thorough, because it allows you to really tackle the entire problem.”

As for thread lifting for your body, both experts agree that you should probably opt out of that, too. “At the present time, thread lifts for breasts and body are not robust enough to lift the tissue well because the tissues in those areas are quite heavy,” says Dr. Devgan. “I do not think thread lifts are well suited for these areas.”

However, that doesn’t mean that you need to rule out threading entirely if you’re in the market for options to lift the face. Dr. Devgan notes that there is a time and place for this procedure—you just have to figure out when with your surgeon, while also being realistic about their limitations. “Not every nail needs the same kind of hammer,” she says. “I think that it’s true, but in a way irrelevant, to say that [thread lifts] are not as good as the gold-standard technique [of a face-lift] because if you [don’t want] an invasive procedure, then maybe this is something that can still make you happy.”

So what’s the takeaway here? Although thread lifts do come with their limitations, they can be used in a variety of ways to create the result you desire—just don’t expect them to be the end-all of traditional face-lifts. Some surgeons, like Dr. Levine, will steer you towards tried-and-true procedures that are more guaranteed to adequately address your concerns.

“If you would like to reduce fine lines and wrinkles, get a neuromodulator like Botox or Xeomin or Jubo,” says Dr. Levine. “If you want to add volume to your face, have your injector put filler in your face. But if you want to reposition tissue in your face, the only procedure that has stood the test of time and will reliably give you what you want is a face-lift.” But what if you’re not quite ready to explore that option? “The answer is, I say with a great deal of sincerity, if you’re not ready, then just don’t do it.” Considering that the average age of people seeking face-lifts is 50 years old, you might still have a few years to think about it, although Dr. Levine does reveal that that number is dropping. “Some seek it in their late 30s. The average age is getting younger and younger.”

However you feel about thread lifts, face-lifts, or any cosmetic procedure, make sure to consult with a trusted board-certified surgeon or dermatologist before getting any procedure done—you’ll thank yourself in the long run for it.

The Subtle New Alternative to Lip Fillers
JLo Reveals Her Secret for Looking Youthful at Any Age
2020’s Filler Innovations Can Keep You Looking Younger, Longer