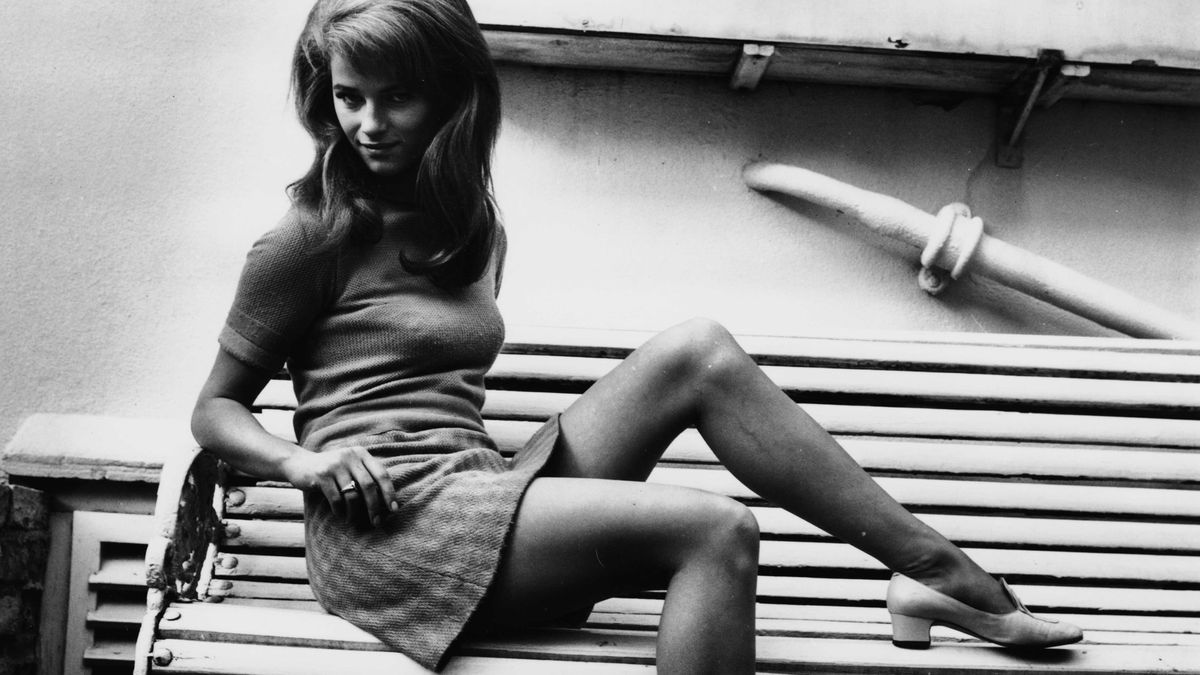 An Ode to the Mini Skirt

A symbol of women’s liberation and proponent of nostalgia.

Camille Freestone
The next statement may not exactly blow your minds, but fashion, as an industry, is obsessed with youth. While yes, the fresh-faced appearance of the younger generation is desirable, they are also the ones often challenging the status quo. Then, certain designers have honed their ability to capture the sentiments of the youth and translate them into a luxury setting. Case in point: Hedi Slimaine's zeitgeist-y TikTok-inspired collection for Celine. And what is the youth obsessed with right now? Y2K era fashion, an era defined by blissfully ignorant celebs that regularly decorates our Instagram feeds daily. Its iconic silhouettes were mainstays on the spring '21 runways, embraced by fellow youth-oriented houses like Miu Miu. There, Miuccia Prada dressed models in a decade favorite: the mini skirt.

The mini skirt was an emblem of the nostalgia-inducing early aughts and even leaked into the 2010s. Movies like Clueless outfitted Bronson Alcott High’s most popular in plaid thigh grazing styles. They later adorned the legs of our favorite celebs from Rihanna to Paris Hilton to Alexa Chung. The styles ranged from low-rise cut-off denim to high-rise straight silhouettes to school-girl-esque pleated varieties.

Like all of our favorite fashion trends, the leg-bearing silhouette is steeped in historical context. The initial popularity of the mini skirt in the early ’60s, brought about by designers like Mary Quant, André Courrèges, and Yves Saint Laurent, paralleled early waves of feminism. Back then, it was still shocking to don such a revealing hemline, especially if you bared all in the absence of a stocking—quelle horreur! It girls of the decade like Charlotte Rampling and Twiggy catapulted the style into the mainstream, pairing it with items like romantic blouses and block heels characteristic of the era.

Despite its notoriety in the early aughts, various iterations have been popular nearly every decade since the 1960s. In the ’80s, more eccentric versions of the micro hemline were favored by boundary pushing performance artists like Blondie’s Debbie Harry and Madonna. Simpler high-waisted silhouettes then popped up among the supermodel crowd on the likes of Kate Moss and Naomi Campbell in the ’90s—another trendy era of the moment. Regardless of cut, the skirt’s ability to turn heads by showing off your legs remained constant.

Fast forward a couple decades, and you have Kate’s daughter Lila Moss traipsing down the Miu Miu runway clad in an extremely similar fashion. In case you haven’t heard of the Hemline Index, it basically states that if the market is good, hemlines will rise and if not, vise versa. Though the accuracy of the theory is contested, many agree that the idea of mini hemlines is synonymous with a good time. As we enter an era of optimism—knock on wood—with vaccines and disease-abating warm weather tantalizingly within reach, we want to dress to reflect our high spirits, perhaps with corresponding high hemlines.

What It Means to Be Body Conscious in 2021
A Visual Depiction of Our Winter Shopping Carts
Meet the ’90s Silhouette Taking Over This Spring
Part of the series: