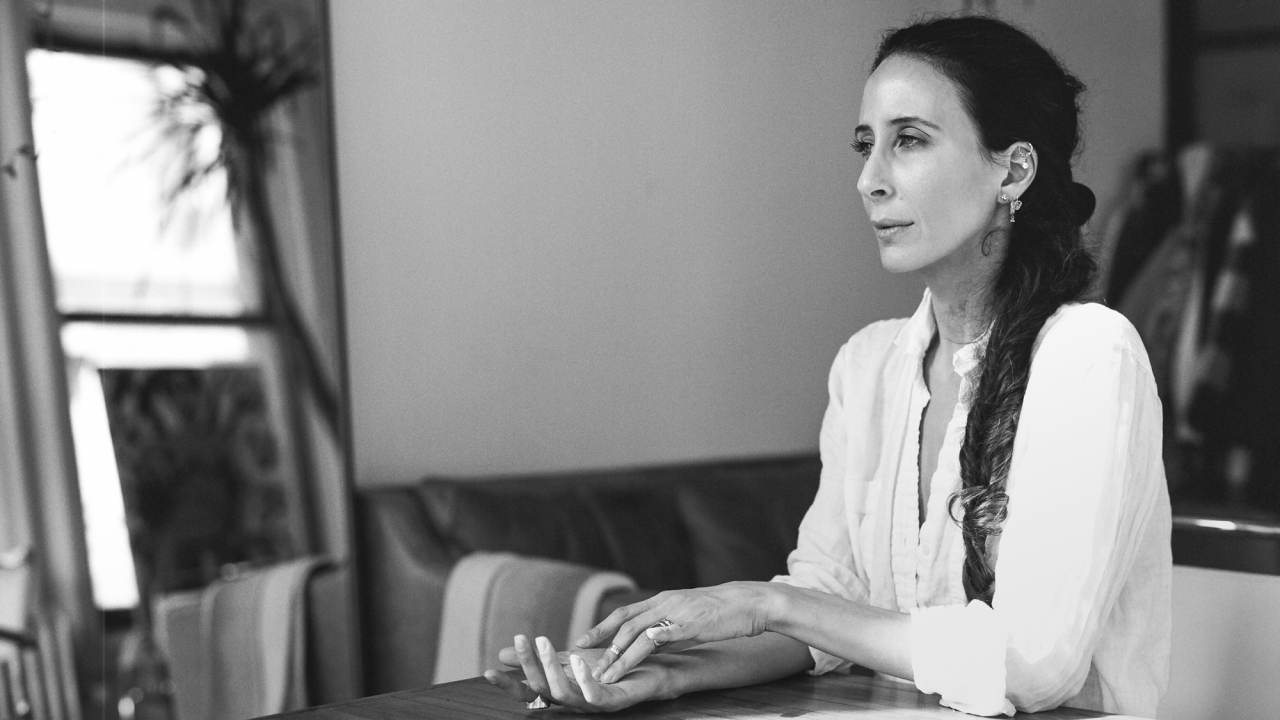 The onset of the pandemic in this country fell at a precarious moment on the fashion calendar. Fashion week had just wrapped in Paris, along with market week where orders for the fall ’20 collections had been placed and designers were in the midst of shipping out their spring collections. Then, suddenly, we were a country in lockdown. As shopping quickly fell quite low on the country’s collective list of priorities, stores canceled many of their spring orders, saddling designers with a surplus of clothing they never planned for.

The plague the pandemic ushered in was a problem fashion has secretly been dealing with for decades: excess inventory. What do you do with all the stuff you have that no one buys? “It so easily creeps [in], and if you’re not so careful, you end up with a mountain of it,” explains designer Mara Hoffman. Last March she unwittingly found herself knee-deep in that mountain of spring inventory. Hoffman and her team made the laborious decision not to produce the fall collection they had just shown, one they had taken great pride in. “It was a really brutal situation to be in as we looked into this very unknown rendering of the near future and the idea of going into production for a collection that would be shipping in July, on top of sitting with the level of inventory from the spring collection, as well as any of the previous collections that had piled up.” Collectively, none of it made sense. 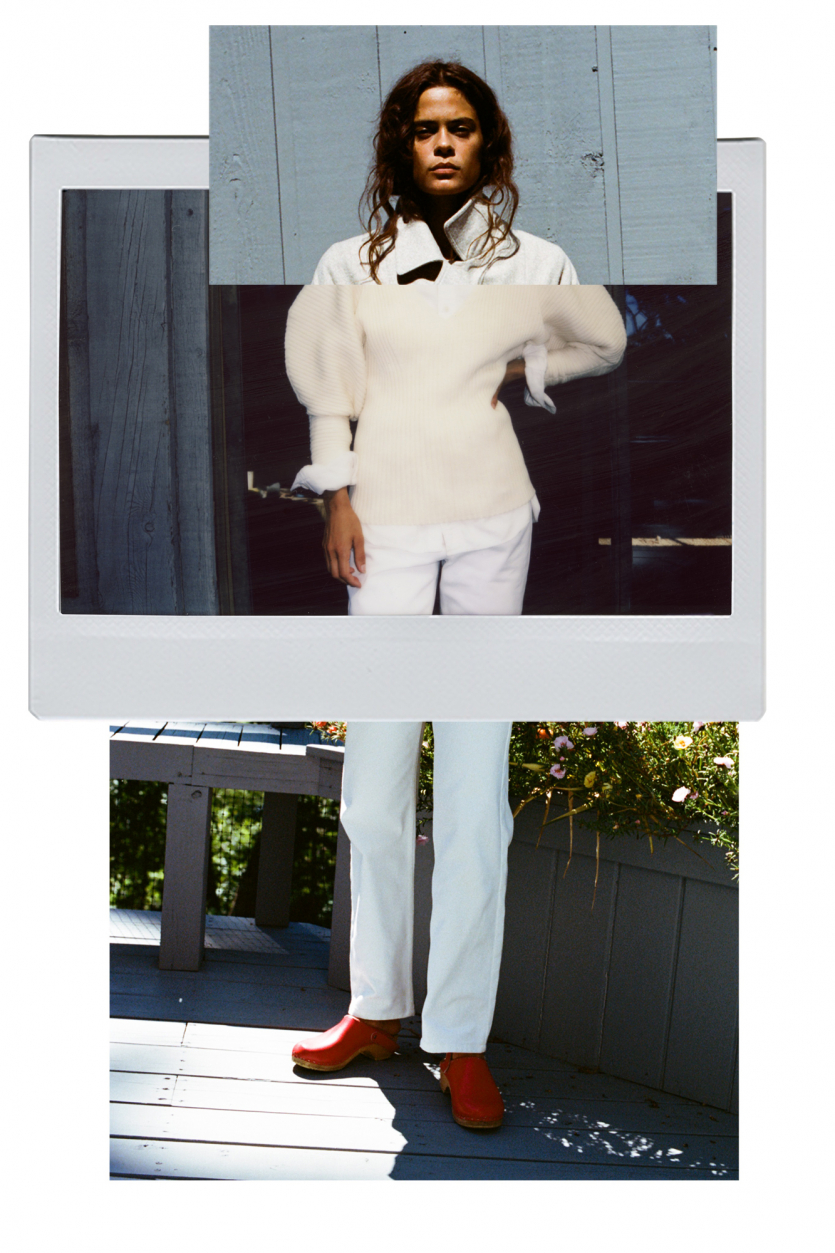 For years, the team had been conceptualizing what the company looked like in an ideal world, hovering over ideas that had previously seemed far-off possibilities, each seemingly requiring them to wean themselves from the system already in place. Suddenly, that direct-to-consumer model (where brands sell directly to consumers without going through a third-party retailer) was not only a possibility, but with all the excess inventory looming over their heads, it was a necessity.

“It was a really brutal situation to be in as we looked into this very unknown rendering of the near future and the idea of going into production for a collection that would be shipping in July, on top of sitting with the level of inventory from the spring collection, as well as any of the previous collections that had piled up.”

“I can’t imagine who didn’t go through an epic, seismic shake-up, particularly in fashion,” explains Hoffman. “Having an independently run clothing brand was definitely a precarious spot to be in.” This dream they’d had for years was suddenly a reality. Desperate for those orders after brand inception, small fashion brands can often act as what Hoffman describes as financiers for these large corporations—and are also beholden to their buying schedule.

When Hoffman and her team made the choice to halt production on their fall ’20 collection, in essence they pushed themselves back a season so that, come fashion week, they were able to utilize more of a “buy-now, wear-now” model. “The way that we were shipping is you are basically sending out new coats in August or July. By the time someone is ready to buy that coat, you’re oftentimes buying it on sale because it’s been on the site or on the floor for so many months that it’s hit markdown.” (A bitter pill to swallow for consumers, department-store mass markdowns are detrimental to small fashion brands.) 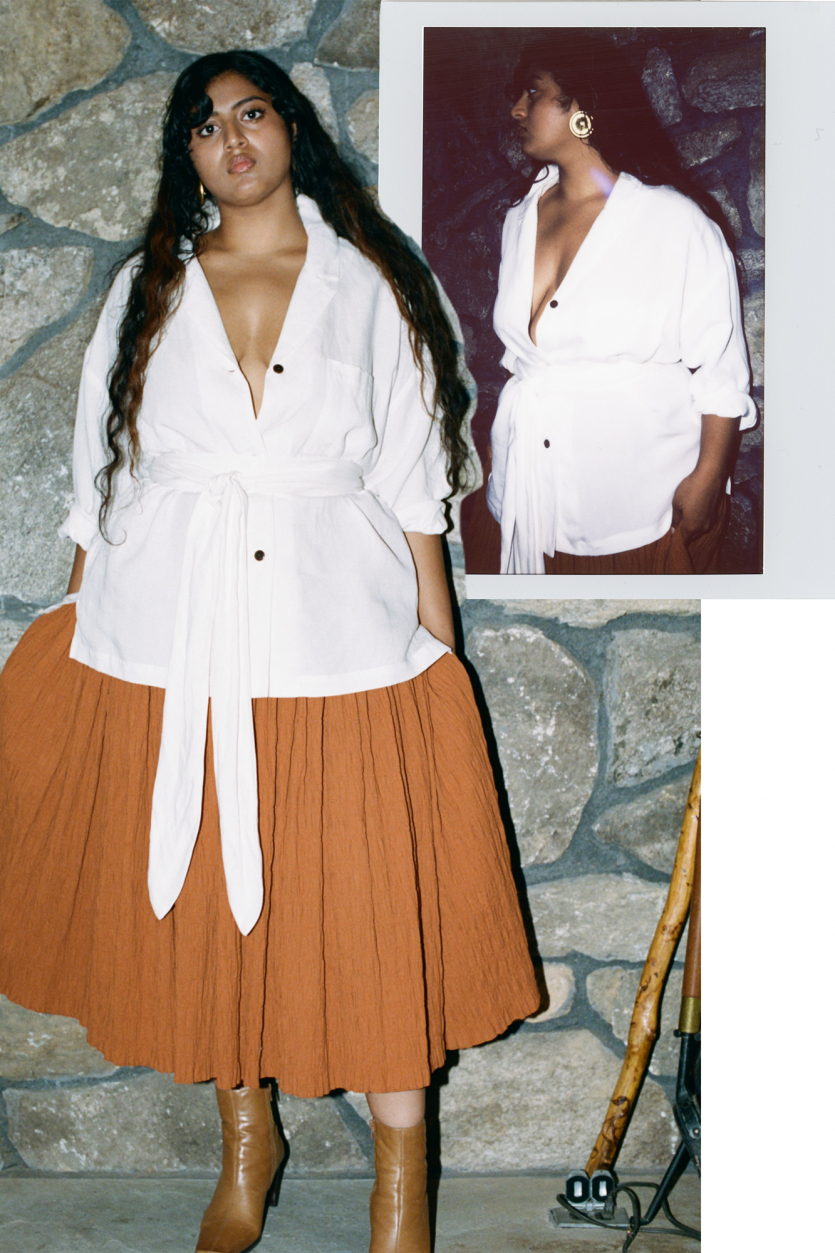 Hoffman pieced together what they already had in stock to create a reimagined collection for this past fall’s spring ’21 fashion week—if you’re confused by this calendar, don’t worry, everyone is—which she then rolled out online immediately as one that “spoke to the ‘is’ as opposed to what’s going to be.” Alongside stylist and friend Rachael Wang, Hoffman photographed the collection at her upstate New York home, collaging it together piece by piece. “It needed to represent that messy part—this disjointed thing where you put the parts together and it does create something beautiful and meaningful and purposeful.”

“I can’t imagine who didn’t go through an epic, seismic shake-up, particularly in fashion.”

It’s scary to break from convention in any industry, but her thoughts seem to mirror quite a few others’. Alexander Wang divorced itself from the fashion calendar in 2018, powerhouses Gucci and Saint Laurent took themselves off the schedule (at least for 2020), and Amy Smilovic of Tibi is shifting towards a more DTC-focused model, alongside many others. 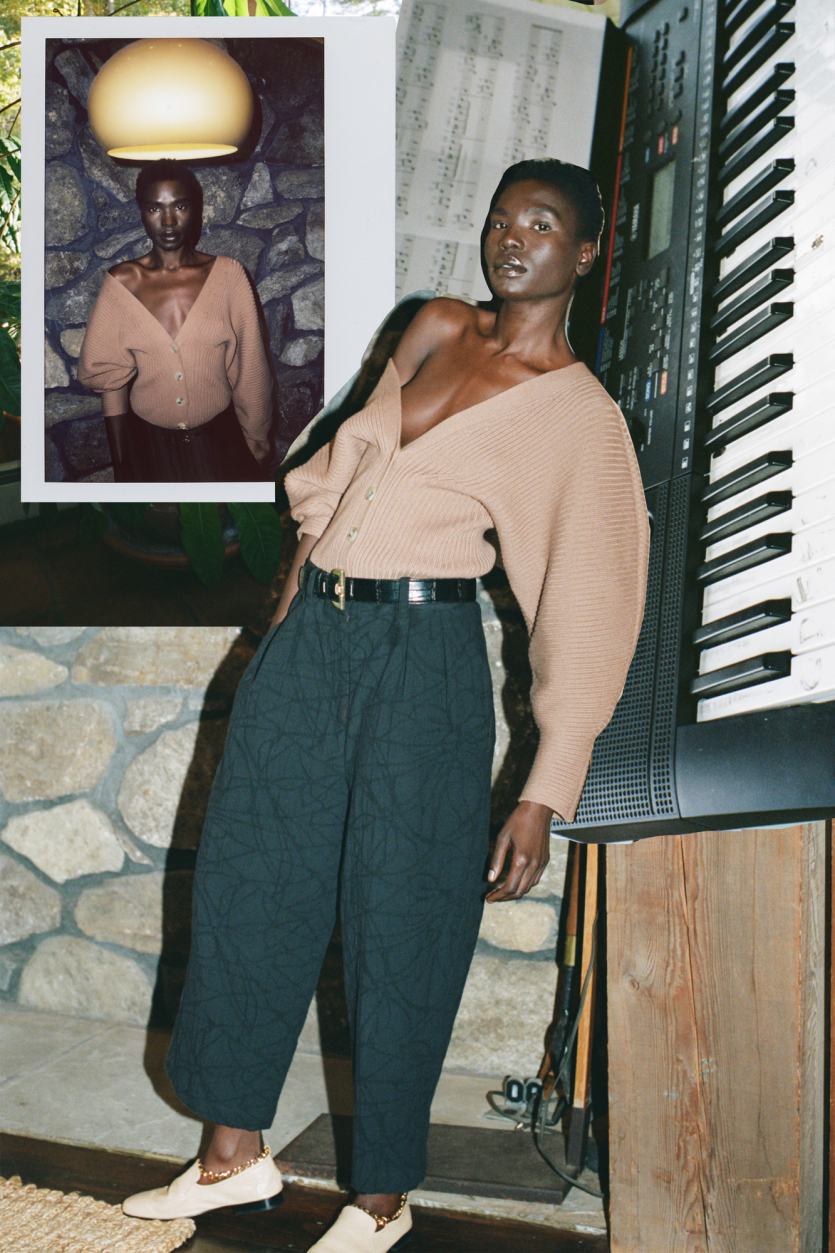 Nearly six years ago, Hoffman and her team made the decision to prioritize sustainability before it was the trendy buzzword it is today. Similar to their current shake-up, there was no road map because it hadn’t really been done before. “That in itself was a death of the old and a rebirth of the new...so it sort of feels similar to that now, and that excites me.”

Hoffman describes this odd moment as one of vigilance after years of being asleep. A hard year has brought with it collective grief for this industry and many surrounding it—pandemic aside, there’ve been layoffs, business closures, and all-around financial difficulty—but that doesn’t mean there is no room for optimism, for enthusiasm. “The idea of being able to change is a really thrilling thing because I think sometimes we’re under the idea that we can’t change, that it’s too scary to change,” she says.

Now the question is, can we stay awake?