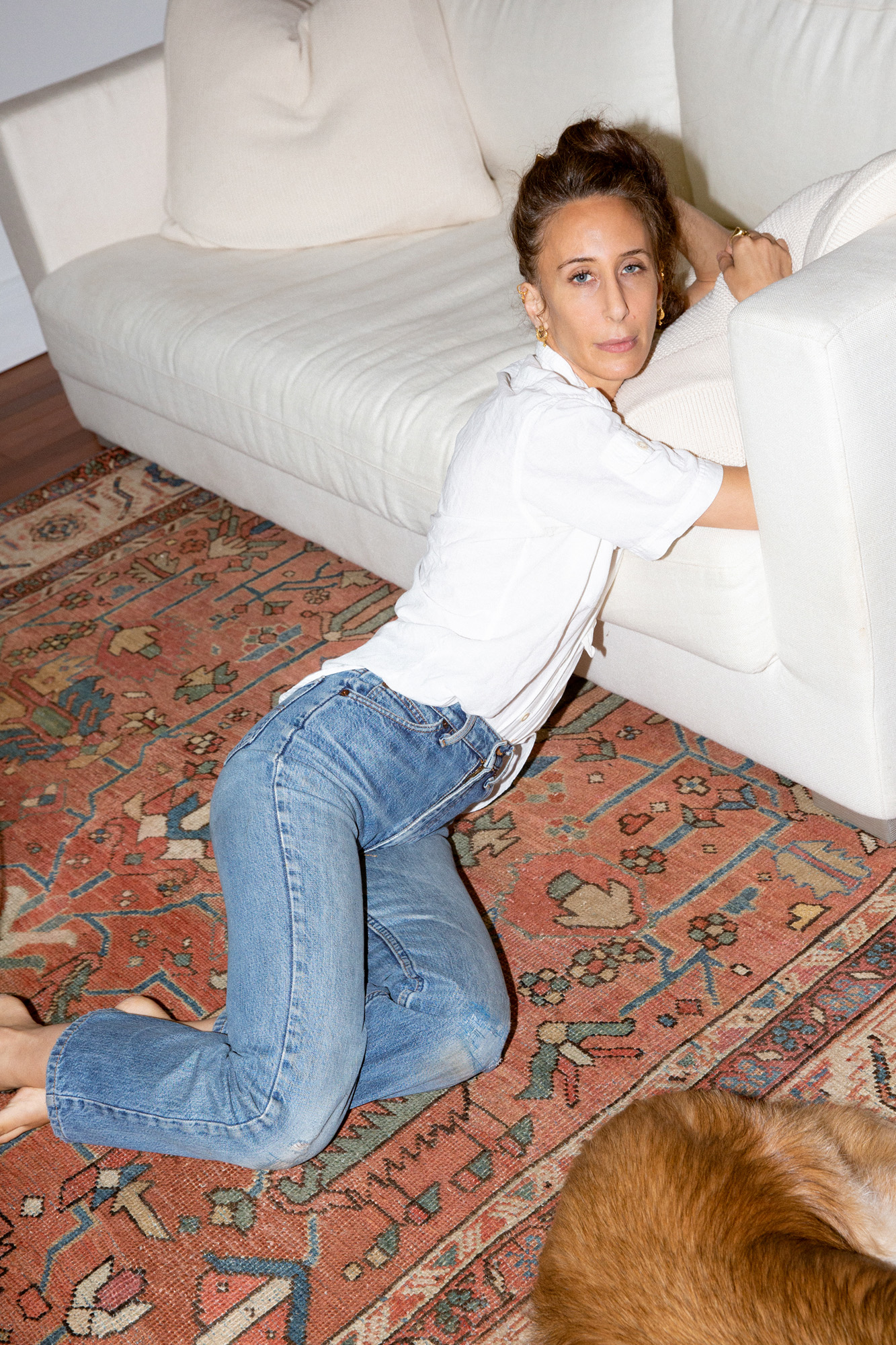 By eight years old, Mara Hoffman knew she wanted to be a fashion designer; by high school the Buffalo native had her sights set on studying at Parsons; and mere months after earning that Parsons degree, her childhood dream became a reality with the inception of her namesake brand and a chance encounter at a Manhattan consignment store.

“I started my company the summer I graduated from Parsons in 2000,” Hoffman tells us when we visit her relaxed, sun-drenched Brooklyn home. “I was making custom pieces for friends who were stylists, and I was selling clothes at consignment stores. I happened to be in a consignment store with a bag of my clothes, and Patricia Field was there. This was the first season of Sex and the City, and she was styling for it, and she bought the entire bag. The next day her buyers called—she had two stores at the time—and they placed the first order. That was really the beginning of my business.”

In the time that followed, Hoffman cemented her place among New York’s most notable designers, garnering attention and praise for her bold prints, boho pieces, and swimwear especially, which she launched in 2008. Over the past few years, though, Hoffman has been largely influenced by the fashion industry’s negative impact on the planet. With that reflection has come a company shift towards sustainability and a more subtle, grown-up aesthetic.

“I feel constantly in conflict,” she says. “No matter how much effort we put into every aspect of our process, we’re still manufacturing new, and we’re still creating more things when our earth is begging for no more things because there’s no more room. But the way I can sleep and continue to show up at my office and employ the incredible people we employ, is that there’s such a web of human beings who depend on this.” Plus, as a lifelong lover of fashion in the position that she’s in, she doesn’t take her job lightly. “I have a huge responsibility,” she says, “a responsibility to make people feel good, feel their greatest, feel beautiful.”

Click through for more on Hoffman’s career, a look at her wardrobe, and to shop pieces inspired by her closet.

“[The brand] has gone through many iterations and rebirths. It... Read More 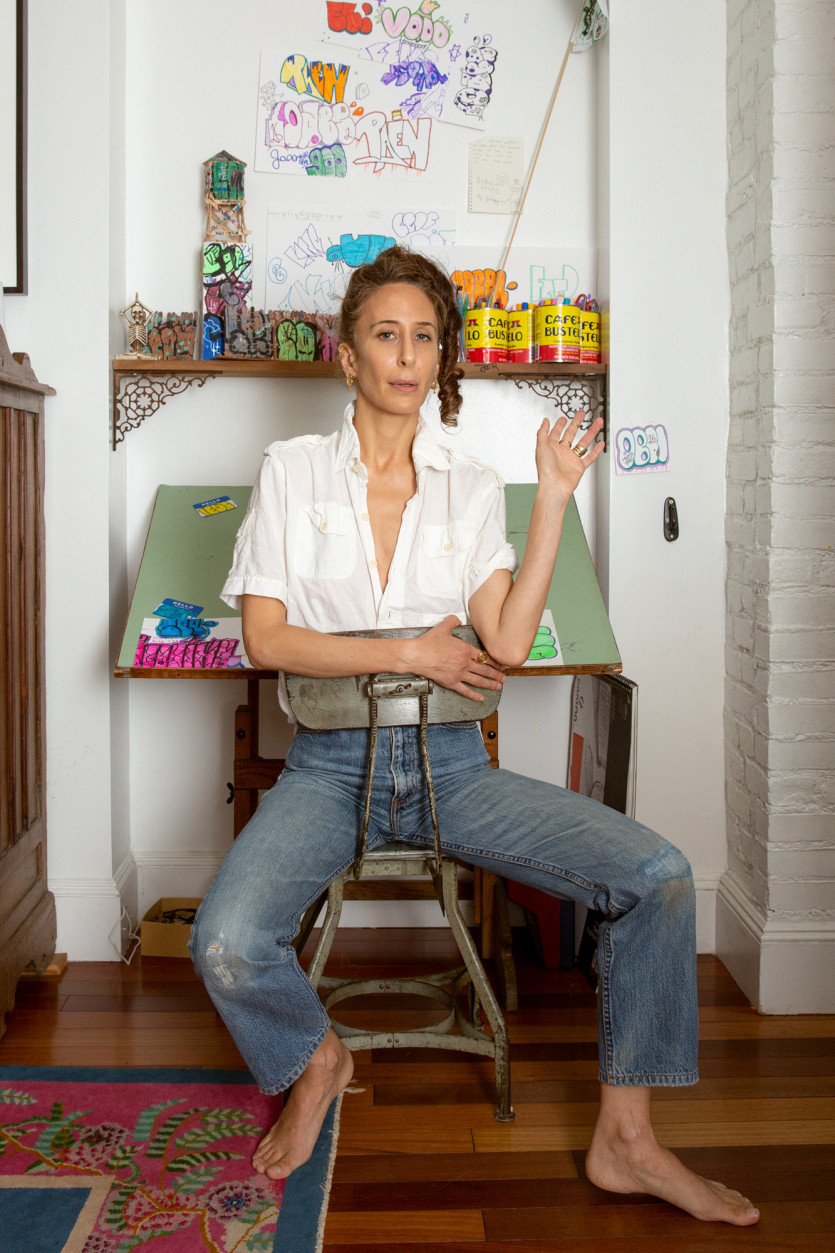 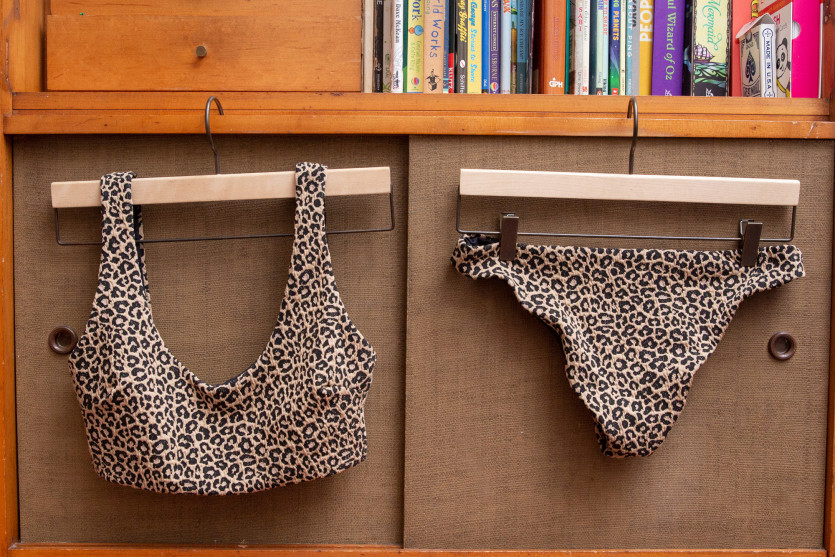 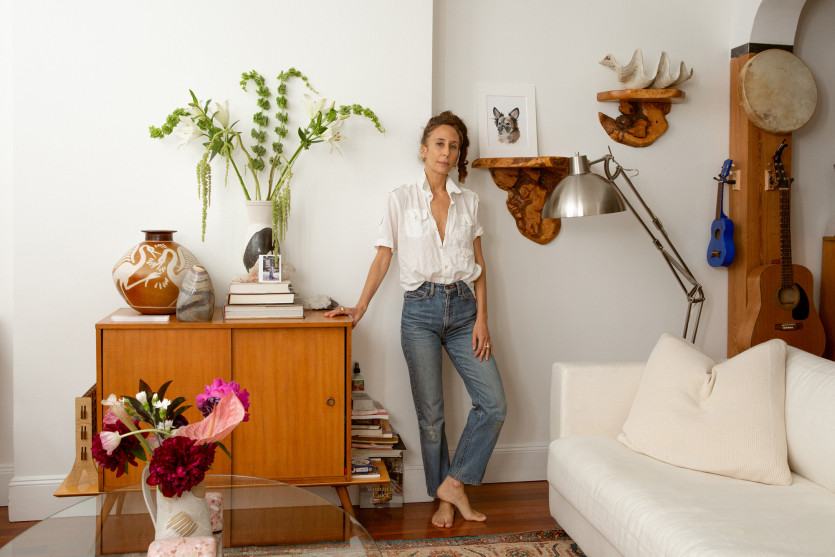 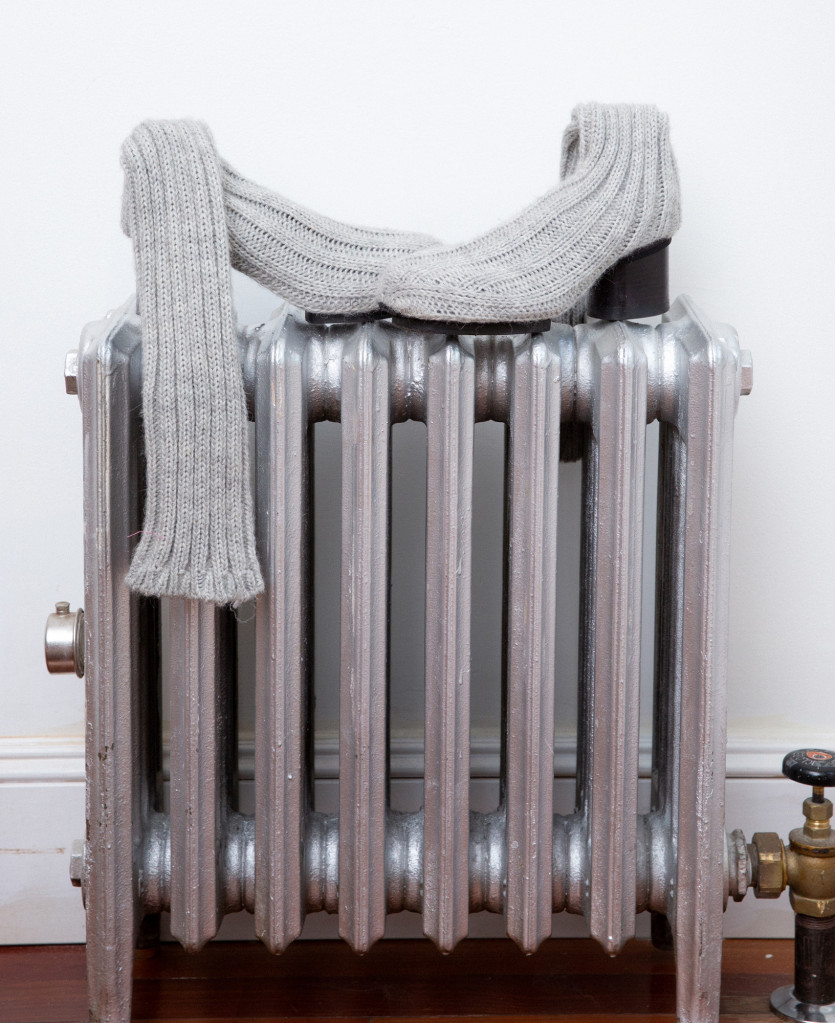 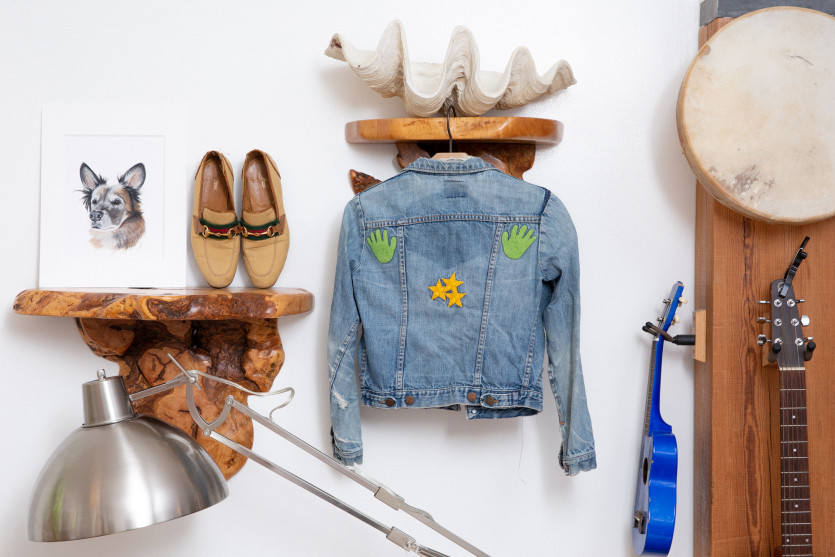 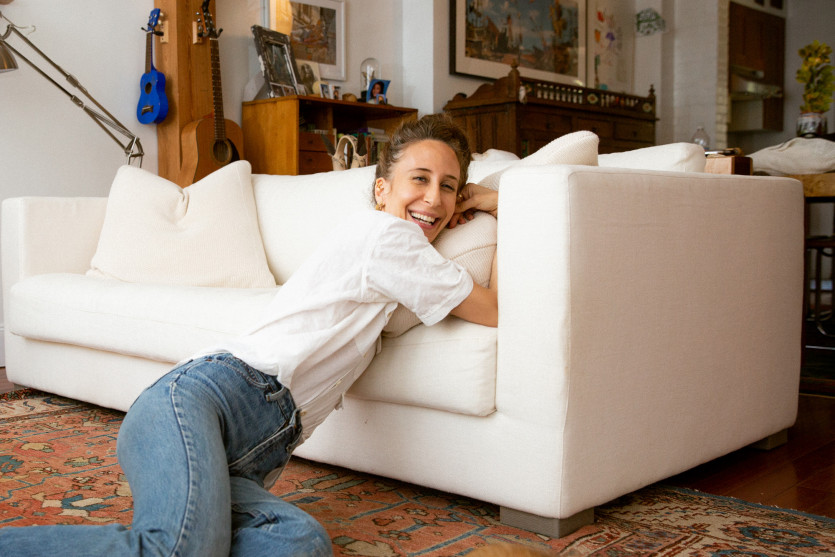 “At the same time, I no longer wanted to design... Read More 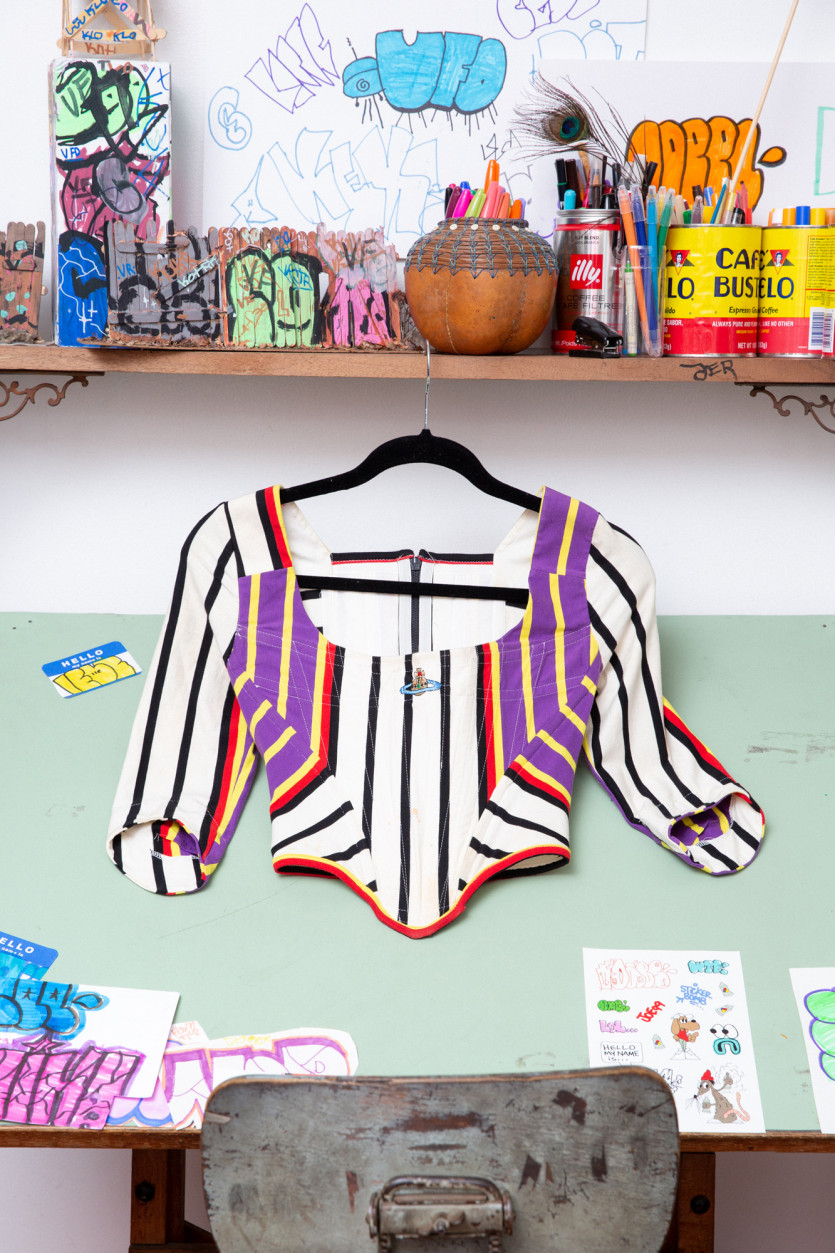 “We made the shift and went through a major contraction... Read More 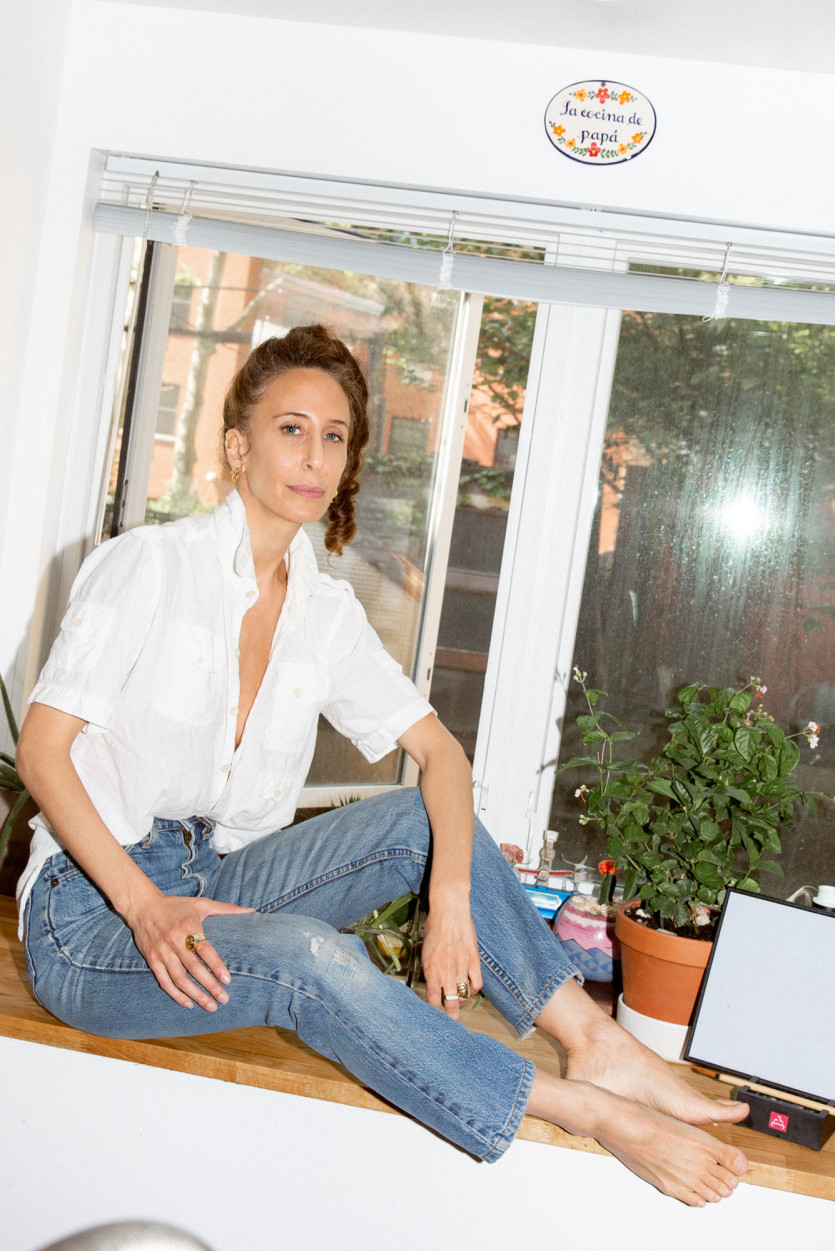 “I have so many beautiful things from my mom. Both... Read More 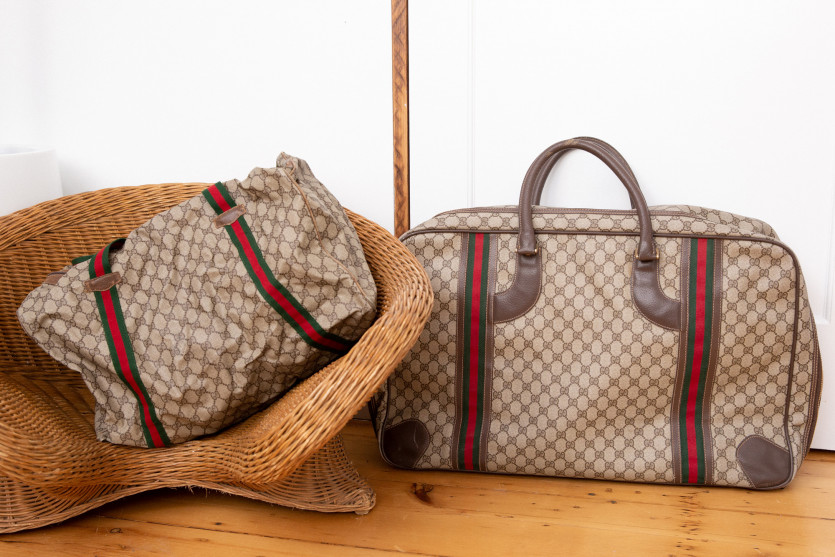 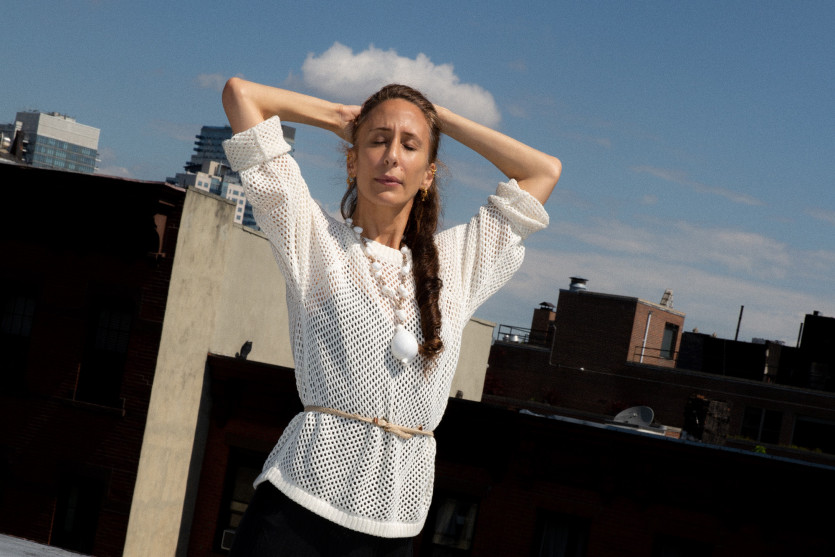 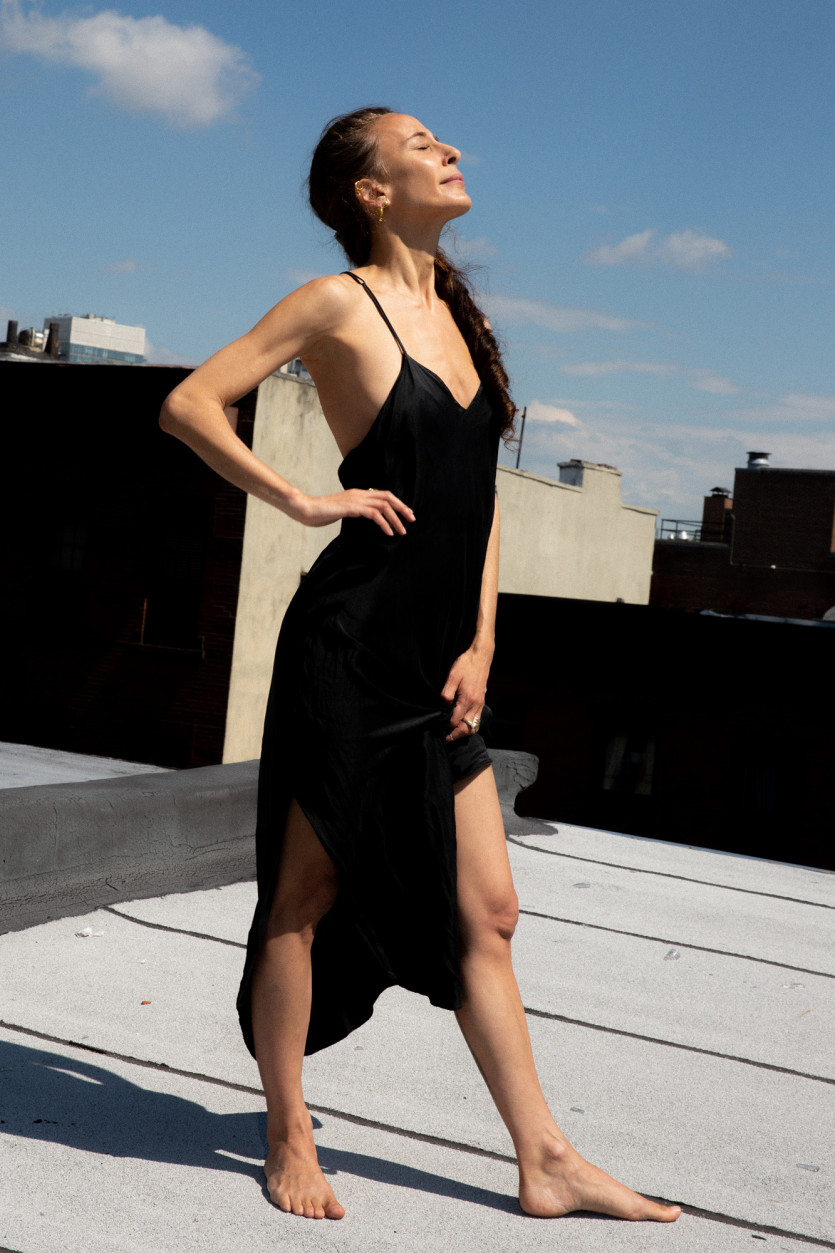 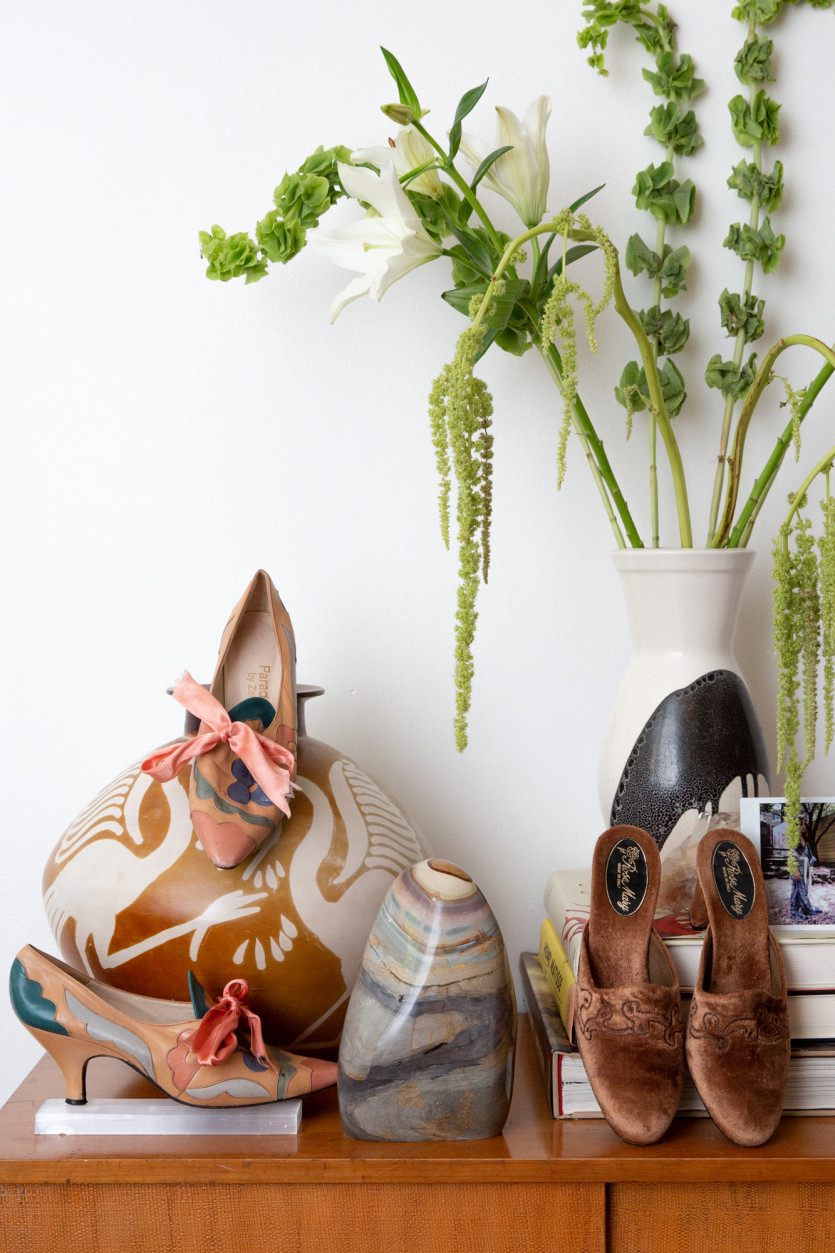 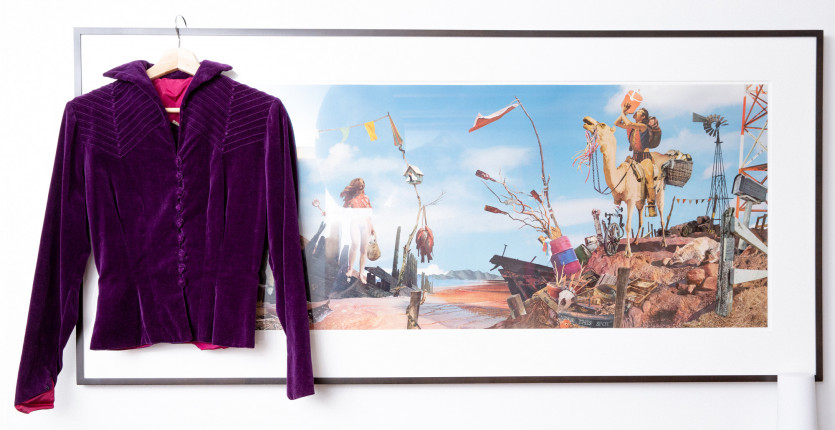 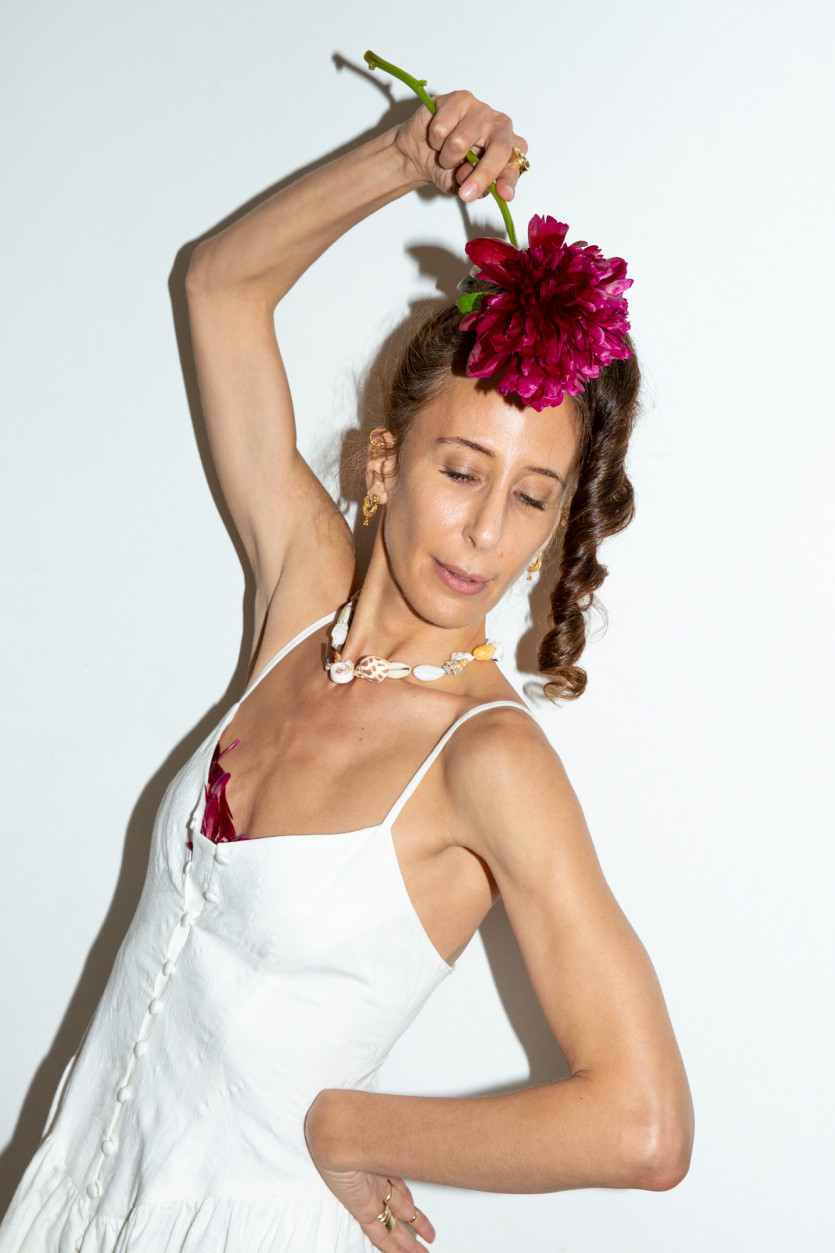 “Our parents and grandparents didn’t buy all of this stuff... Read More 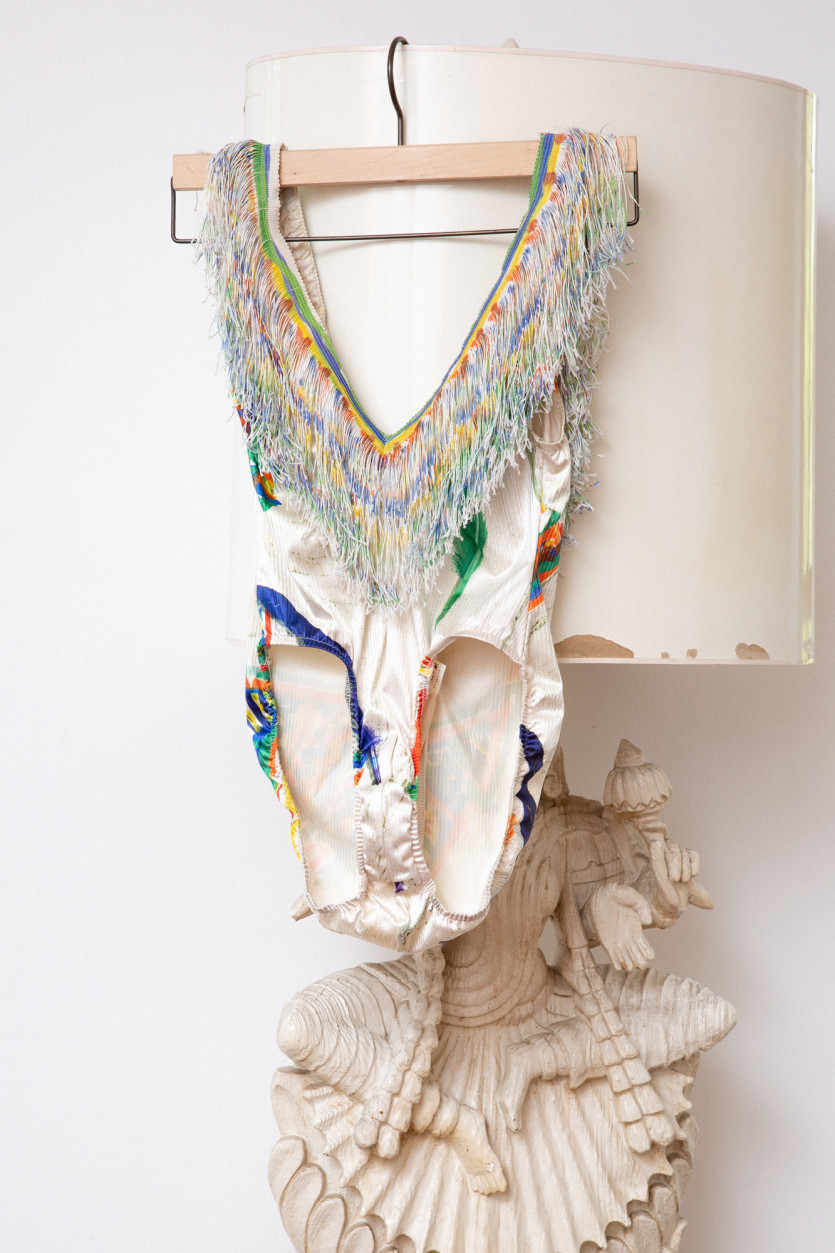 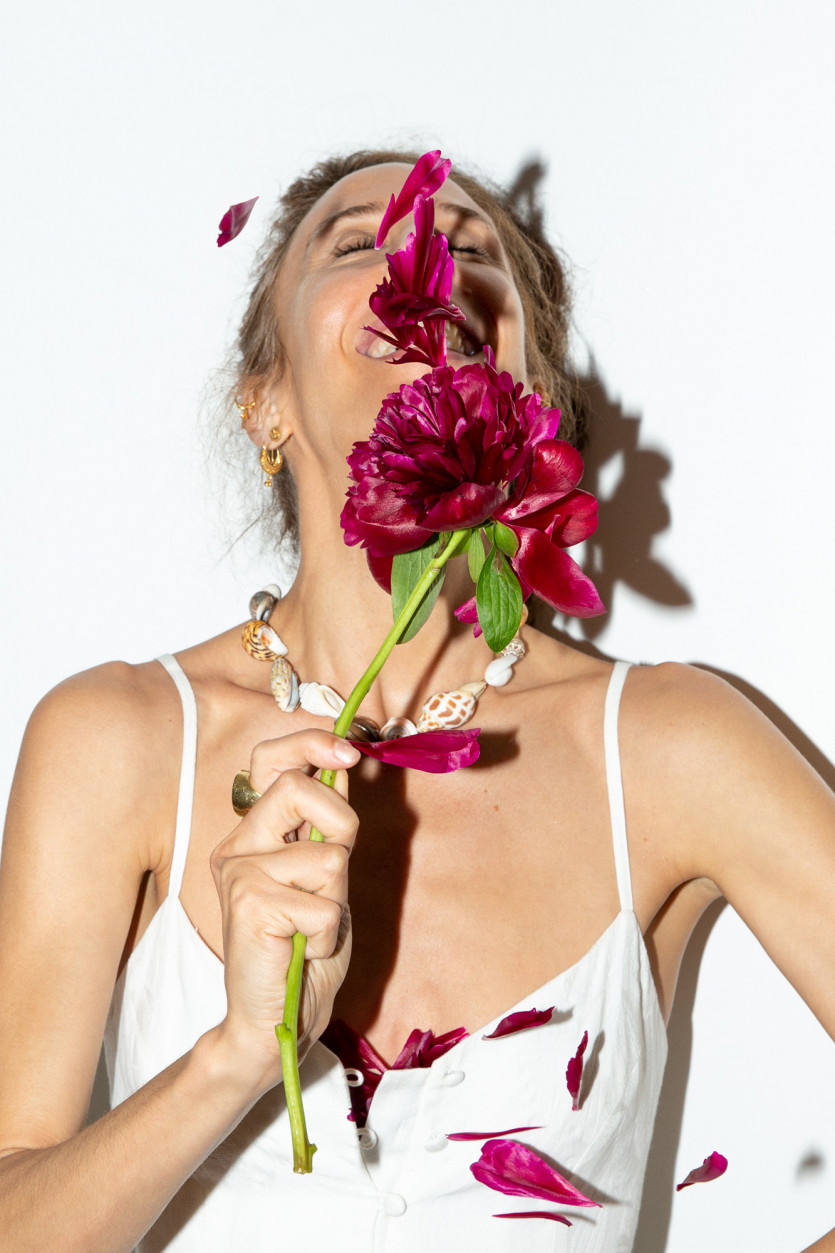 “I started collecting denim when I could walk. [laughs] Most... Read More 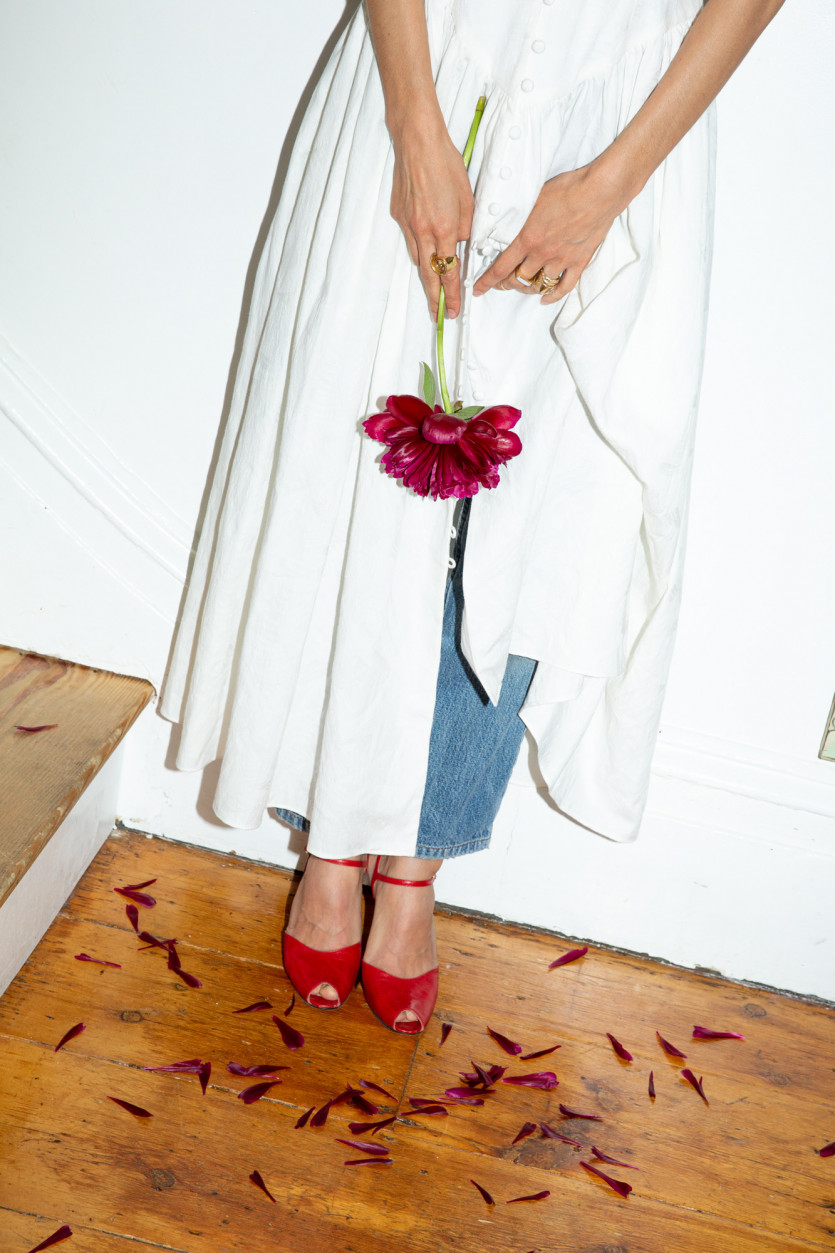 “I check out vintage whenever I travel, but in New... Read More 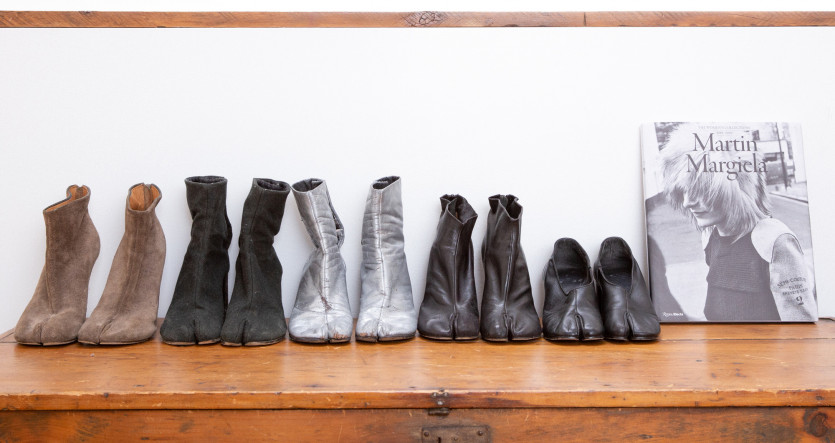 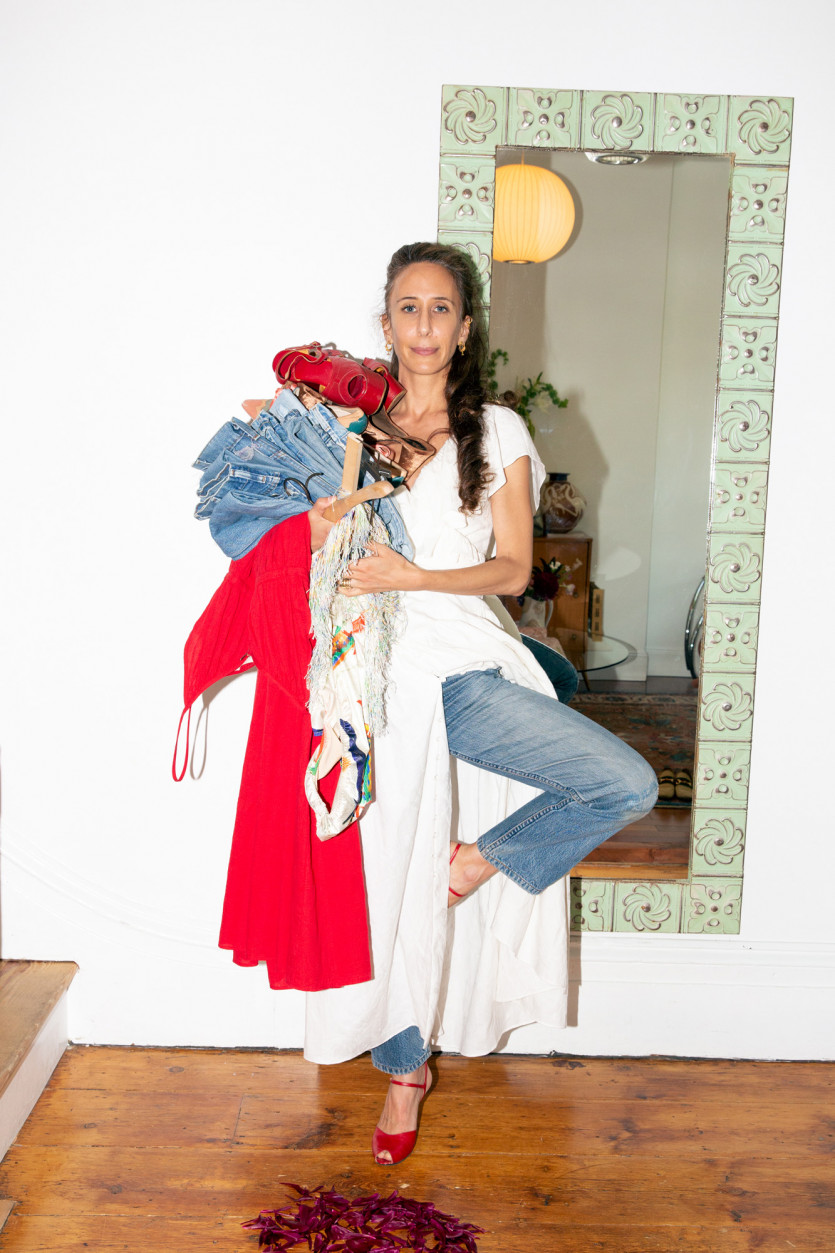 “This is a new purchase from A Current Affair. It... Read More 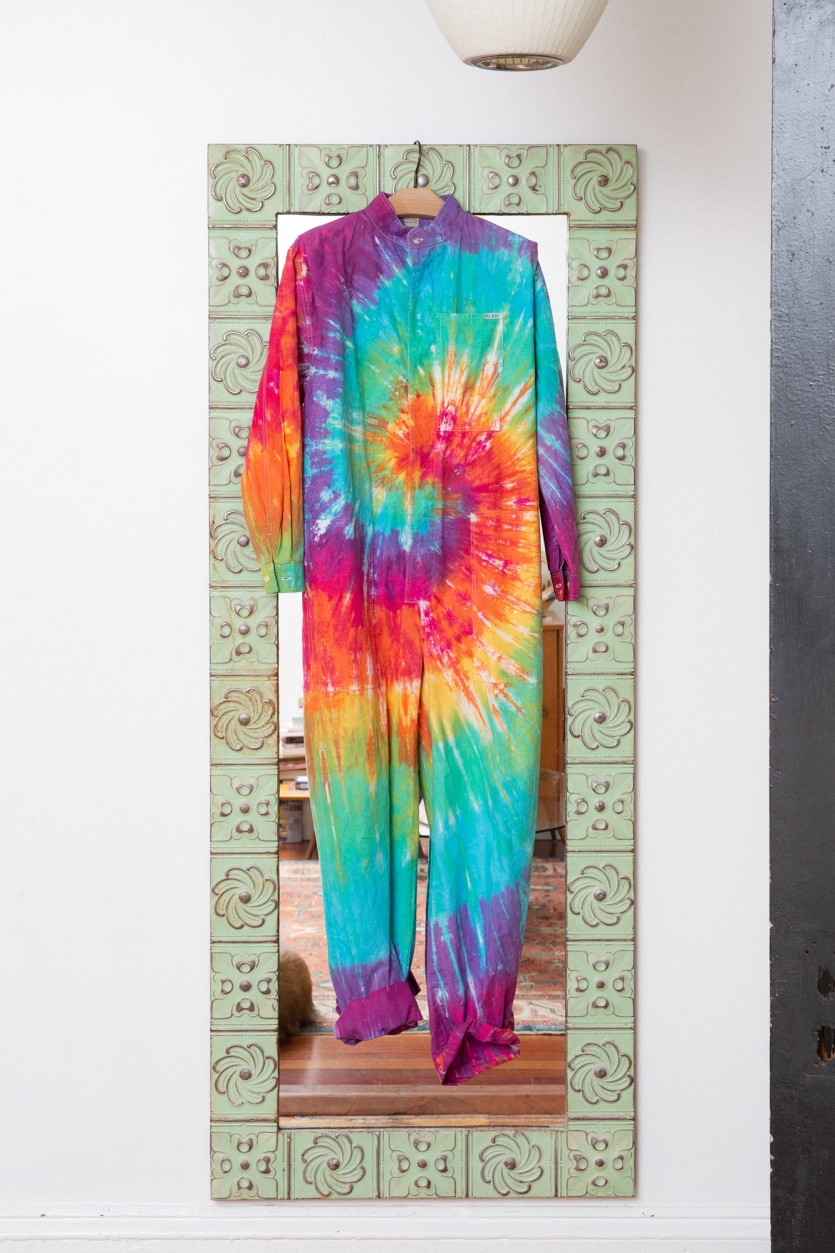 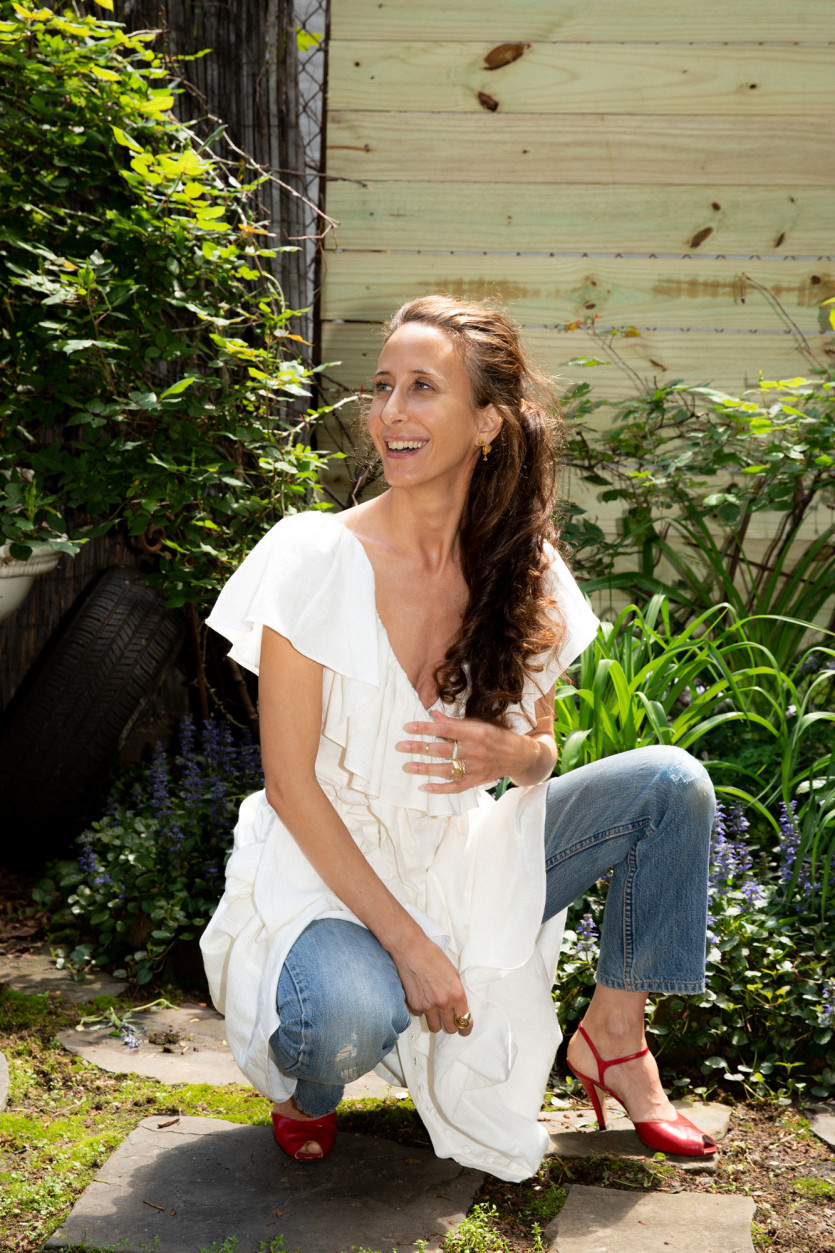 “I think that the jacket might have come from Narnia.... Read More 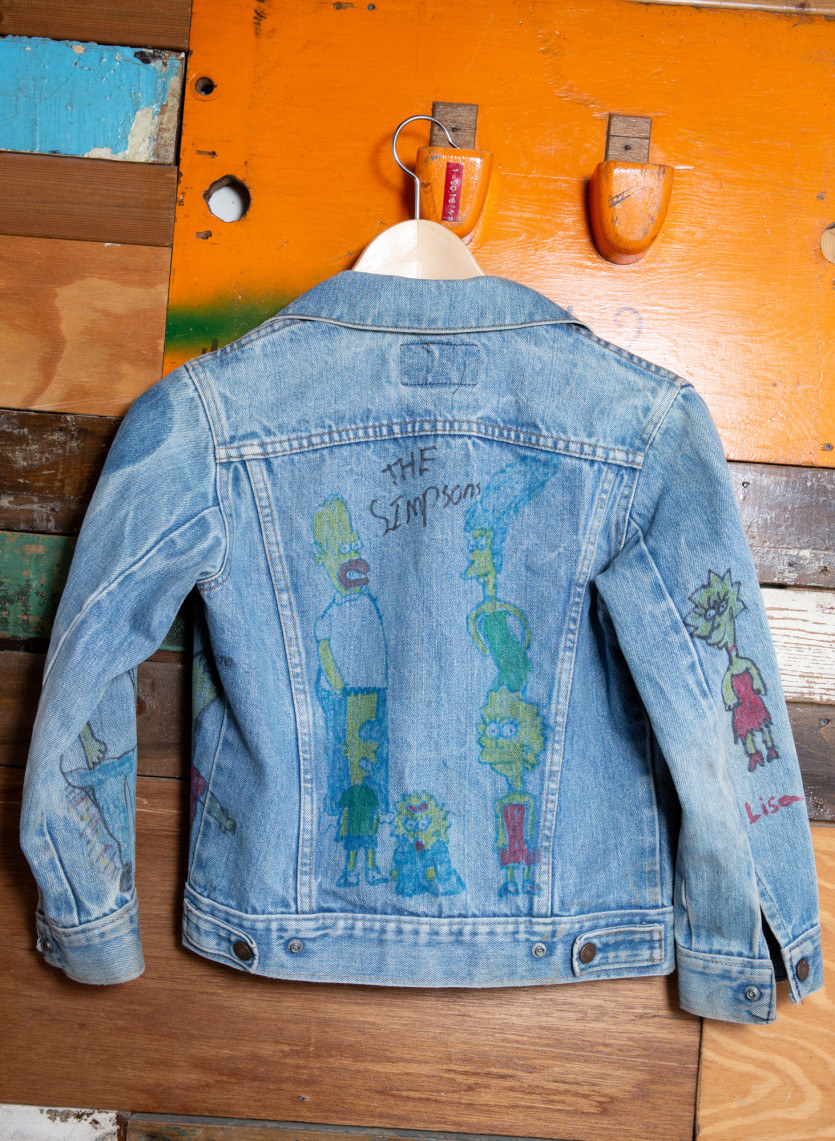 “I believe we can be an alternative in an industry... Read More

“I do believe that by making these pieces, we’re feeling-makers,... Read More 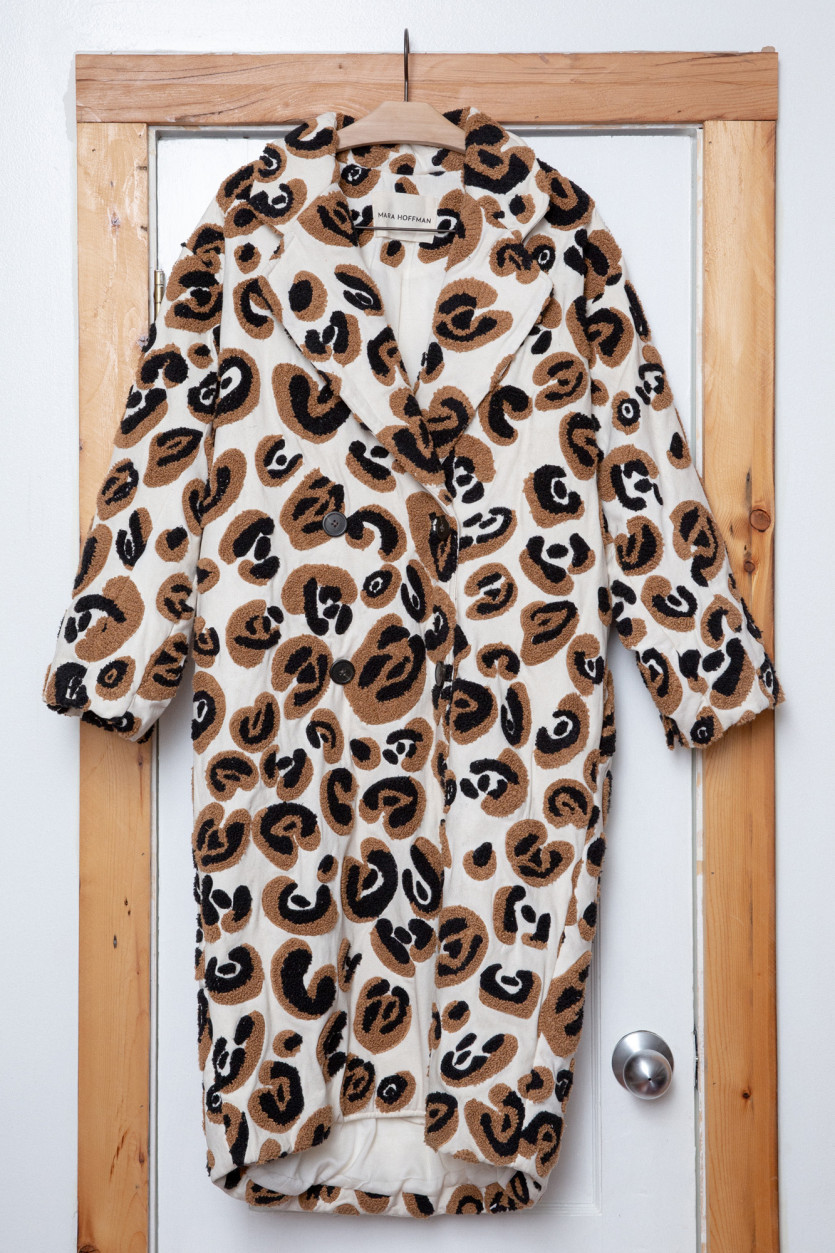 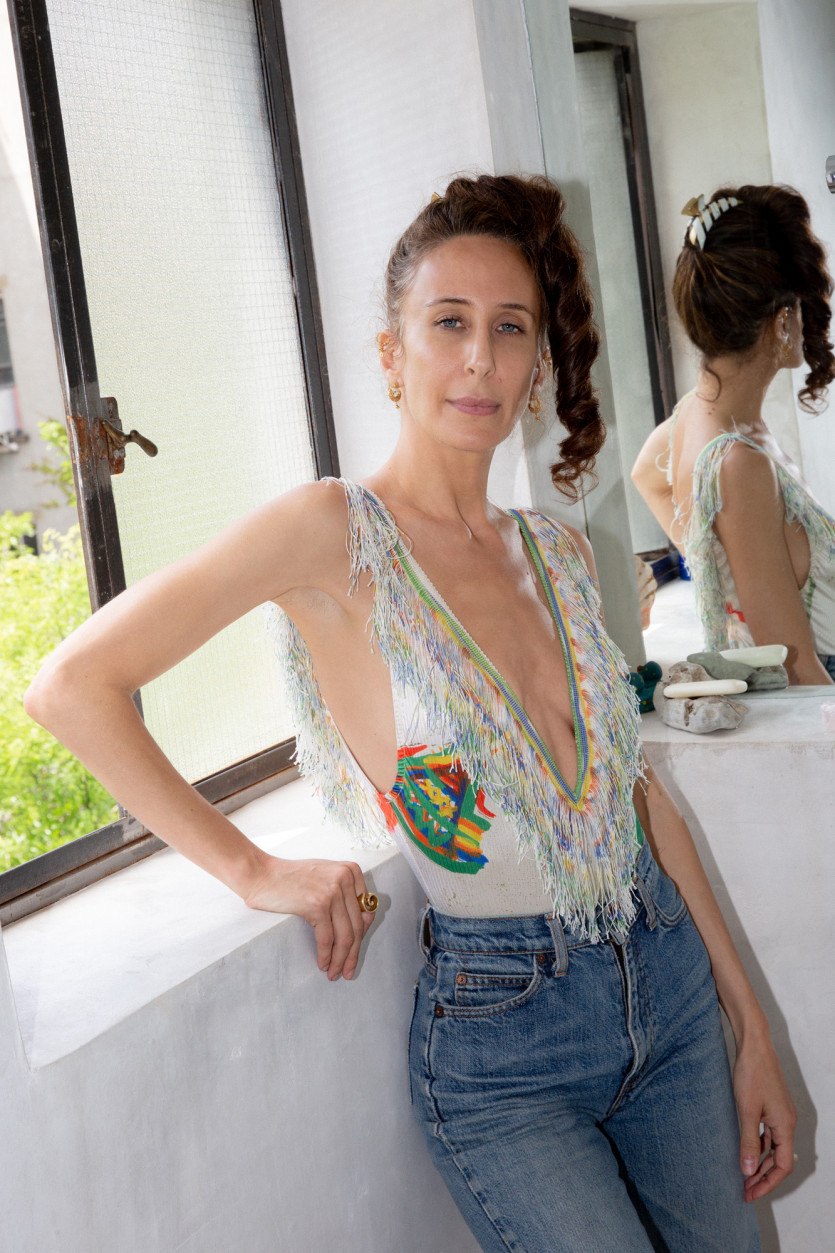 “I’m working on a few levels. How do we shift... Read More 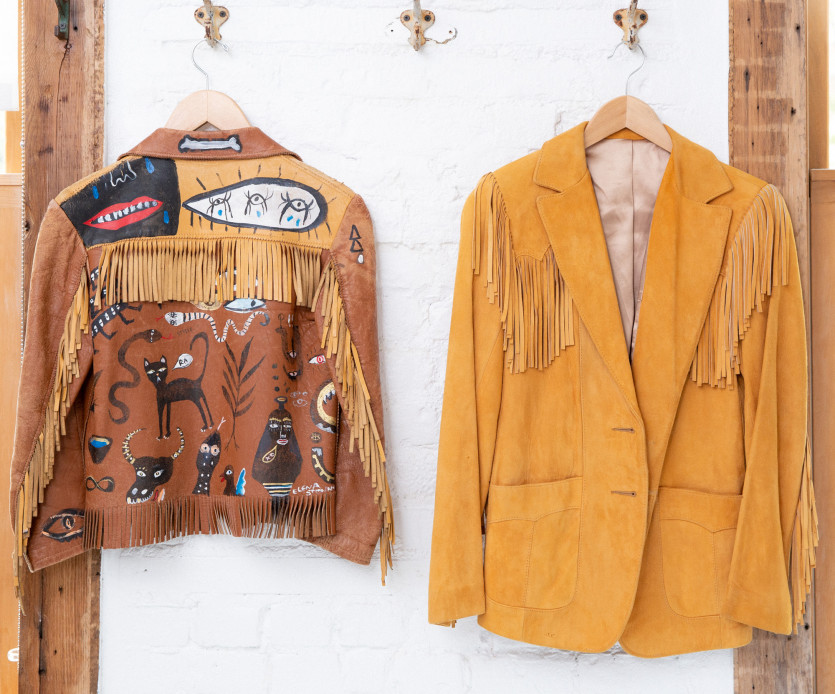 “I’m really interested in hanging out with my family. I... Read More 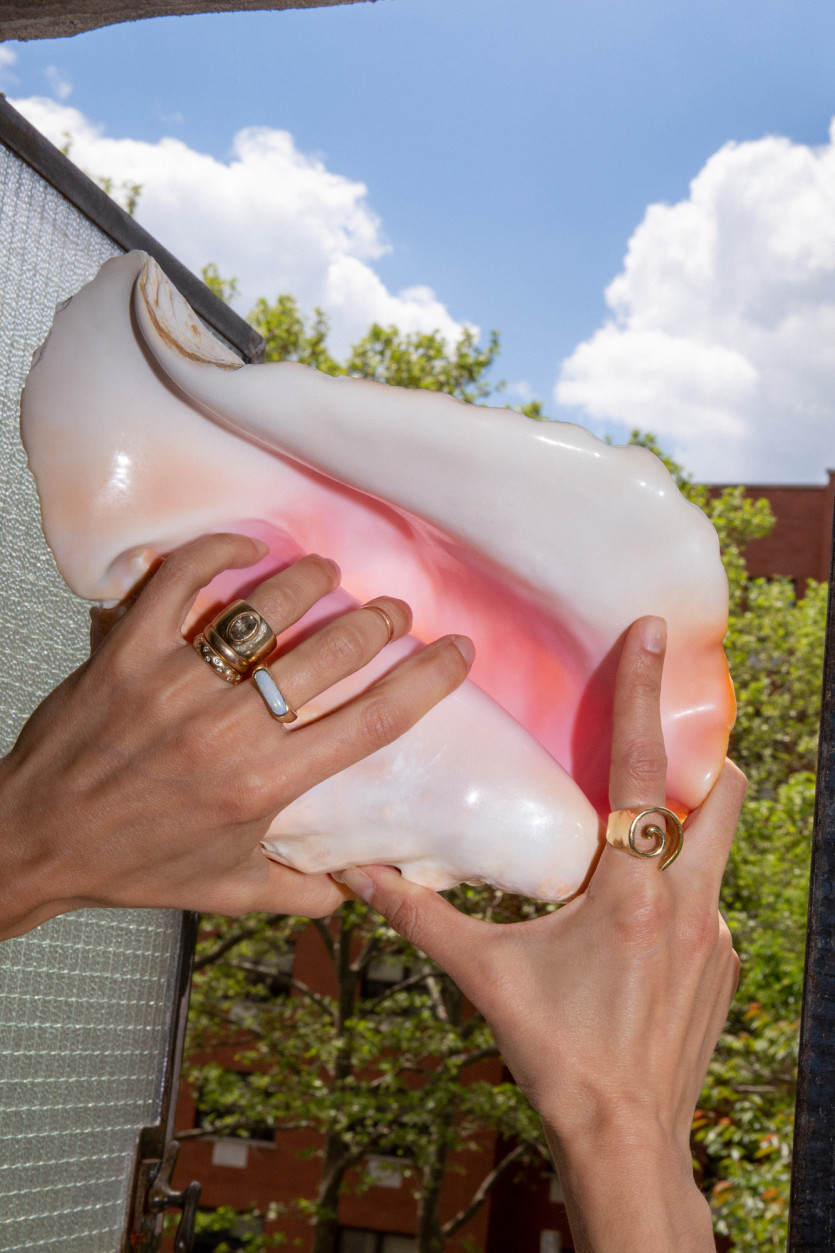