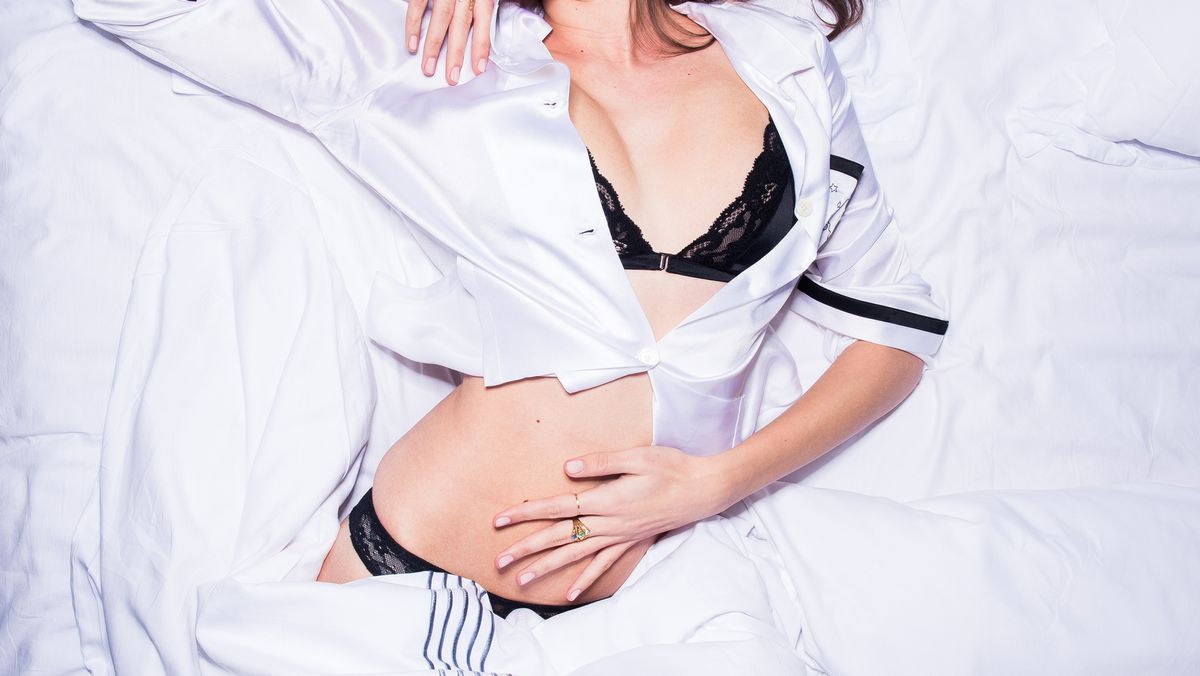 Rediscovering My Orgasm: What It’s Like to Have Sex on Anti-depressants

There’s no better way to initiate sex than having to tell your partner why it’s hard for you to reach orgasm—especially when that has something to do with a serotonin imbalance. As uncomfortable as it may sound, I’ve had to have this conversation several times. It was easy for me to avoid it at the beginning of my treatment, but eventually, my partner began to notice.

My depression isn’t something I’m particularly fond of, so it’s difficult for me to open up about it. It’s a little tough having to explain why my brain makes me sad for no reason and why I can only come after 45 minutes of nonstop stimulation thanks to my medication. Still, I have to do it to thoroughly enjoy sex.

I’ve struggled with depression and anxiety on and off since I was 14, an age when signs such as moodiness and irritability are often associated with adolescence rather than mental illness.

The people in my life would write off my behavior as “immature” and “hormonal.” My mom would blame my sluggishness on my lack of organizational skills, while my dad blamed my fatigue on my lack of outdoor activities. It was as if everyone around me who seemed happy had an excuse for my depressed behavior, so, unsurprisingly, I began to believe them.

In the years that followed, I acted upon every suggestion I was given. I volunteered at the local animal shelter, learned how to bake, signed up for holistic therapy, cut 12 inches off my hair, got a tattoo, exercised, ate healthily, and pampered myself from time to time. Those activities kept me sane temporarily, meaning that they made me happy for a day or two—a week, if I was lucky. Unfortunately, they couldn’t mend seven years of chronic depression and anxiety.

My mental illness reached its peak a couple of months after my 21st birthday. I had put an end to a romantic relationship I wasn’t ready to let go of, which intensified every single one of my depressive symptoms. From that day on, it became difficult for me to leave my bed. I couldn’t go a day without crying at least twice, often out of nowhere. My daily diet narrowed down to a single meal. I’d even go through at least one anxiety attack per week.

Out of fear and desperation, I reached out to my parents, who introduced me to my current psychiatrist. He recommended a treatment consisting of selective serotonin reuptake inhibitors (SSRIs), anxiety medication, and weekly psychiatric counseling. And for the first time in a while, I felt hopeful for the future.

As expected, I reacted well to my doctor’s recommendation. The daily crying and weekly anxiety were reduced almost immediately. And when they did happen, they felt manageable. Not to mention I finally began to show genuine interest in work as well as social outings. Little by little, I was becoming the happiest I had ever been—or so I thought.

The thing is, I was far from abnormal. “All of our hormones and our chemicals that are produced by our brain and other glands are interrupted [by SSRIs], so…by increasing serotonin and decreasing cortisol [a hormone secreted in response to stress]...sexual arousal can become complicated…[because] when one’s sexual drive decreases, [they] are much more calm-like,” board-certified psychiatrist Dr. Sevil Gamer says. “When people are extremely anxious, their libido is actually increased [and they] seek sex more often because of the release of endorphins and dopamine it causes, [so] when [people] are calm, [people] don’t feel the need [for sex],” Dr. Gamer adds.

My doctor assured me I was OK and even said it was normal for me to be experiencing that side effect. Nevertheless, I couldn’t understand why I hadn’t heard of it before. I had grown up watching fictional characters taking anti-depressants on movies and TV, and they never came across my problem. Sure, that’s Hollywood, but what about the general public? I understand that sex and mental health have their stigmas, but were they that unworthy of discourse? It was nice to dig around and find some blogs where people opened up about their similar experiences, but that was only after doing quite a bit of digging.

Because this particular symptom is so common amongst those who take anti-depressants, it is important to discuss the side effects with your doctor as well as with your partner(s). It might seem like an uncomfortable topic to bring up, but it’s necessary to avoid any issues, personal or romantic.

“It is very important to discuss all the side effects of a medication with [your] doctor to determine what is tolerable, not tolerable, and what can be done,” Dr. Gamer states. “When people ignore or don’t feel comfortable to have [these conversations]...this is when depressive problems arise or worsen,” Dr. Gamer notes.

Low libido and lack of arousal are unavoidable side effects when taking certain anti-depressants. But just because they might be there doesn’t mean they’re unmanageable. “Conversing and being supportive [and] patient with one’s partner can [keep them] satisfied and [from] throwing a relationship (casual or committed) out the window,” Dr. Gamer says.

There are days when I still don’t come from sex, but I’ve learned to accept it. Sure, I wasn’t always doing it before, but while there was more ease back then, I’m happy to be able to find brand-new ways to make sex more enjoyable for me today. Having my chances of achieving orgasm decrease due to my medication was a very emotional experience. Fortunately, those same meds allowed me to understand that there’s no need for me to demonize my psychiatric treatment. Sure, my boyfriend and I might have to put a little bit more effort into our sexual routine nowadays, but as long as my mind’s in good health, it’s worth it.

Is There a Safe Way to Date in Quarantine? We Investigate
The Truth about Physical Intimacy in the Time of COVID-19
Don’t Count on Quarantine Babies in 9 Months—Sex Is Weird Right Now