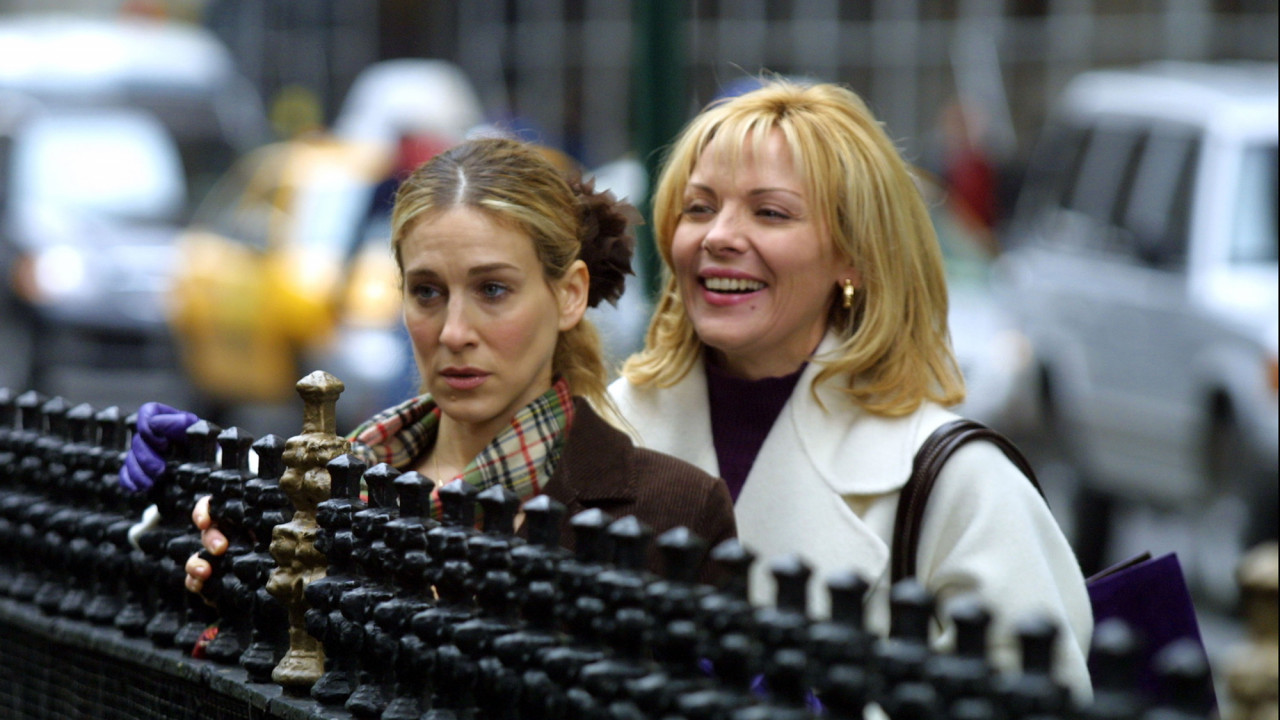 I’m not sure there’s ever been a better time to have a Netflix account. And a Hulu account, and HBO Now, and Amazon Prime, and maybe even an Apple TV+ account. 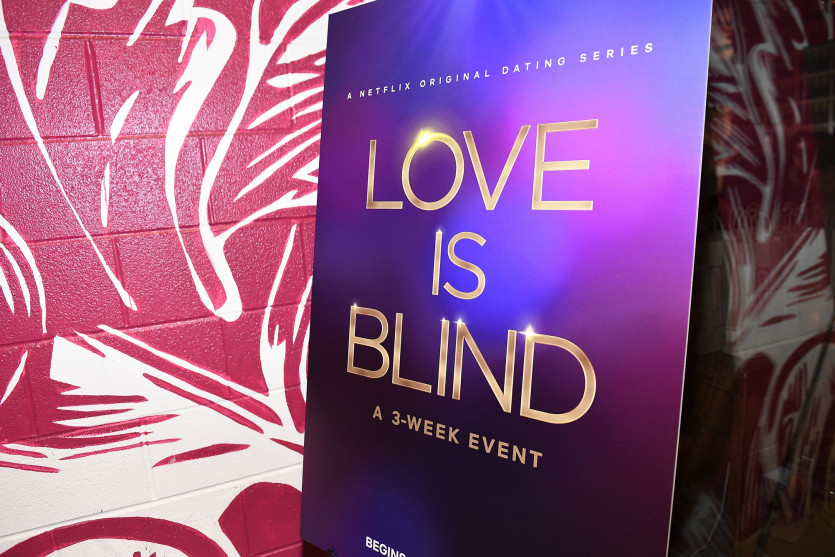 Sex and the City (HBO Now)