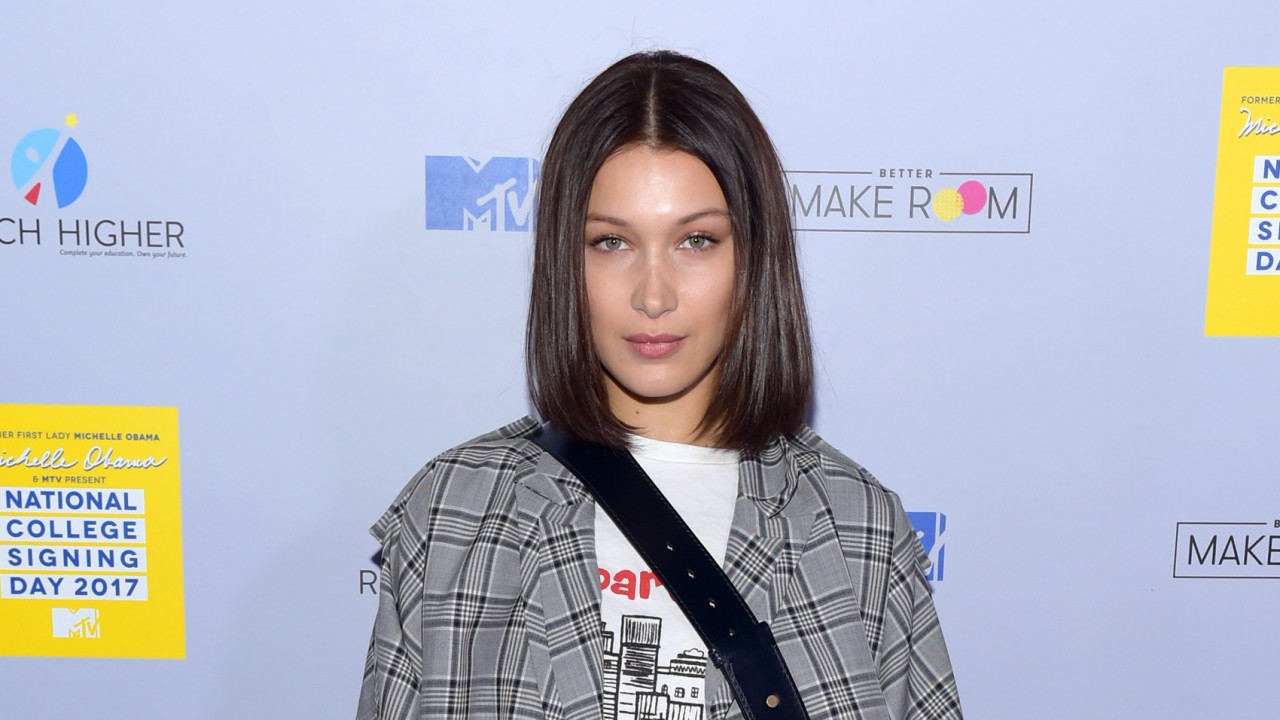 And we need it in our closet, ASAP.

It’s likely we’ll always lust over shoes we can’t walk in and fancy, gala-like gowns we’ll never wear. But when it comes to our fall wardrobe? We’ve been leaning toward practicality—and it seems we’re not alone. According to Polyvore, searches for wardrobe staples are up, with items like denim skirts and ruffle wrap dresses on the rise. Yet the real winner when it comes to seasonal shopping? Plaid blazers, aka a term that’s increased in popularity by 650%...in just one year!

This statistic shouldn’t be too surprising, though; models and actresses alike have been wearing the printed layer for months, and it’s slowly taken over red carpets and magazine covers. See how ladies like Gigi, Hailey, and more have worn their trusty versions, proving that plaid blazers are more versatile—and fashion-forward—than ever before.

On the cover of Vogue (with boyfriend Zayn!), Gigi was spotted mixing her plaid blazer with different prints, inspiring us to think outside the box when it comes to the classic piece.

Cara wore a structured plaid jacket on the Valerian red carpet, pairing it with a matching top and pants. Her black booties, however, made the three-piece suit seem more rock-star than stuffy.

The model embraced this trend while touching down in Cannes, but switched it up by wearing her option as a dress.

While Bella has worn a more traditional plaid blazer in the past, this look reminds us that any button-down can double as a jacket.

New mom Rosie used the layer to amp up a black jeans-and-top combo, while adding plenty of accessories.

While Priyanka isn’t *technically* a model, the actress has embraced the blazer trend as well, wearing a cool cutout option while doing press for Baywatch.