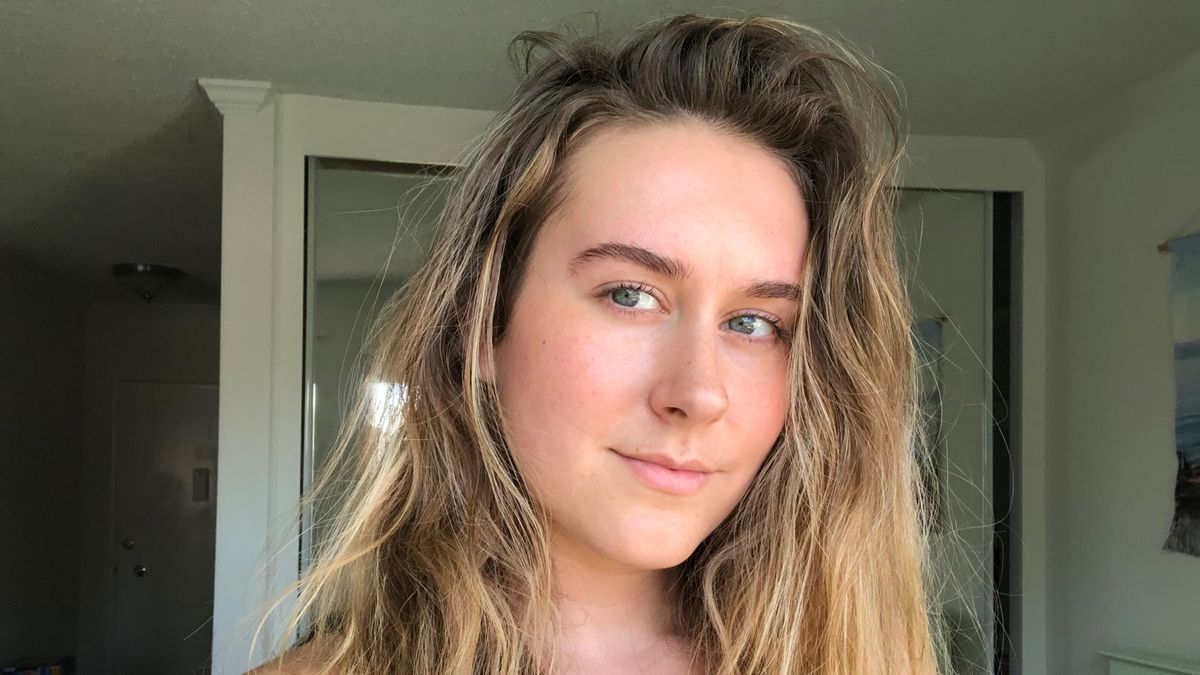 So here I am, trying to make a case for the acceptance of dark circles and under-eye bags. I think it’s time we acknowledge the fact that they can be (wait for it) sexy. The proof is in the stars.
8 / 10
Cole Sprouse
Dark circles are iconic for Cole Sprouse. They’re also iconic for his Riverdale character. Would Jughead be Jughead without his tired-looking eyes?
Photo: Getty
Top photo: Courtesy of Kaitlyn McLintock