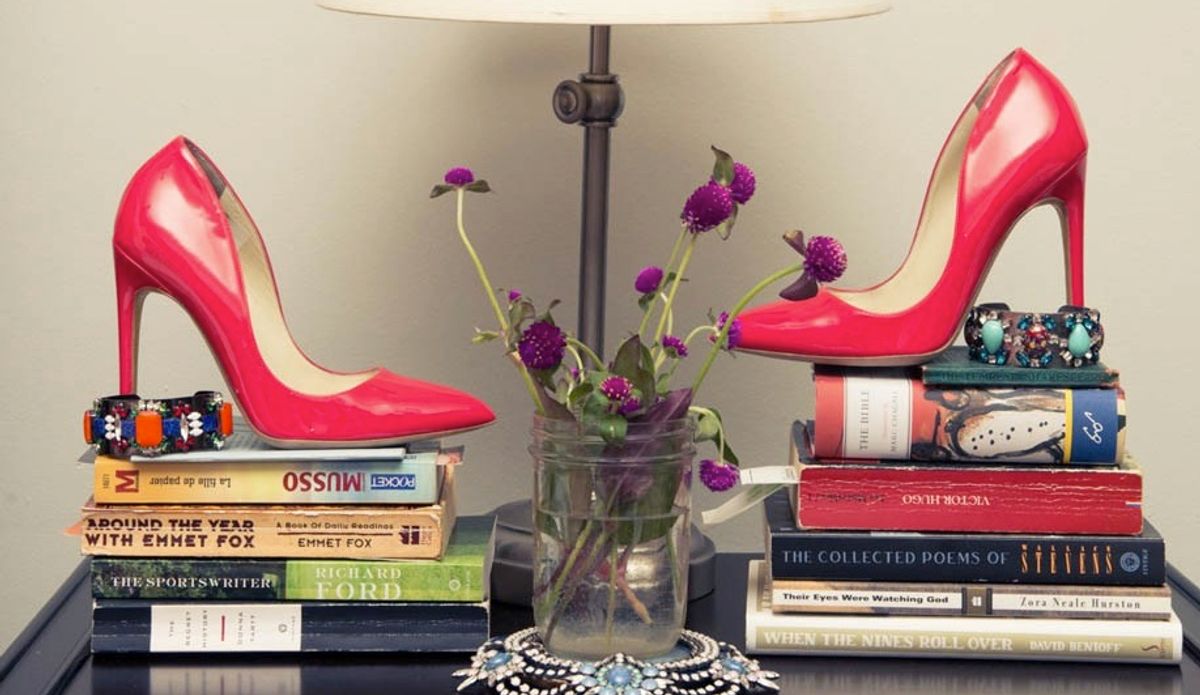 The shoe designer on the fresh flowers, bicycle and boots he just can’t live without.

Katie Boyle
Everyone’s well-acquainted with Christian and Manolo (Louboutin and Blahnik if you haven’t, and like, do you live under a rock, ‘cause girl…), but English shoe and accessory designer Rupert Sanderson is kind of an insider’s secret weapon when it comes to killer footwear. And unlike a number of his contemporaries he’s a less is more kind of guy as far as his shoes are concerned—he’s pretty much perfected the pointy pump and the strappy sandal. Oh, and his color-blocked mules? Well, let’s just say they’ve been on our wish list for a while. And even though Sanderson’s all about streamlining, he still has a couple things he just can’t live without—we’ll call them life’s simple pleasures. But then again, we’ll agree that Church’s boots are straight up essentials.