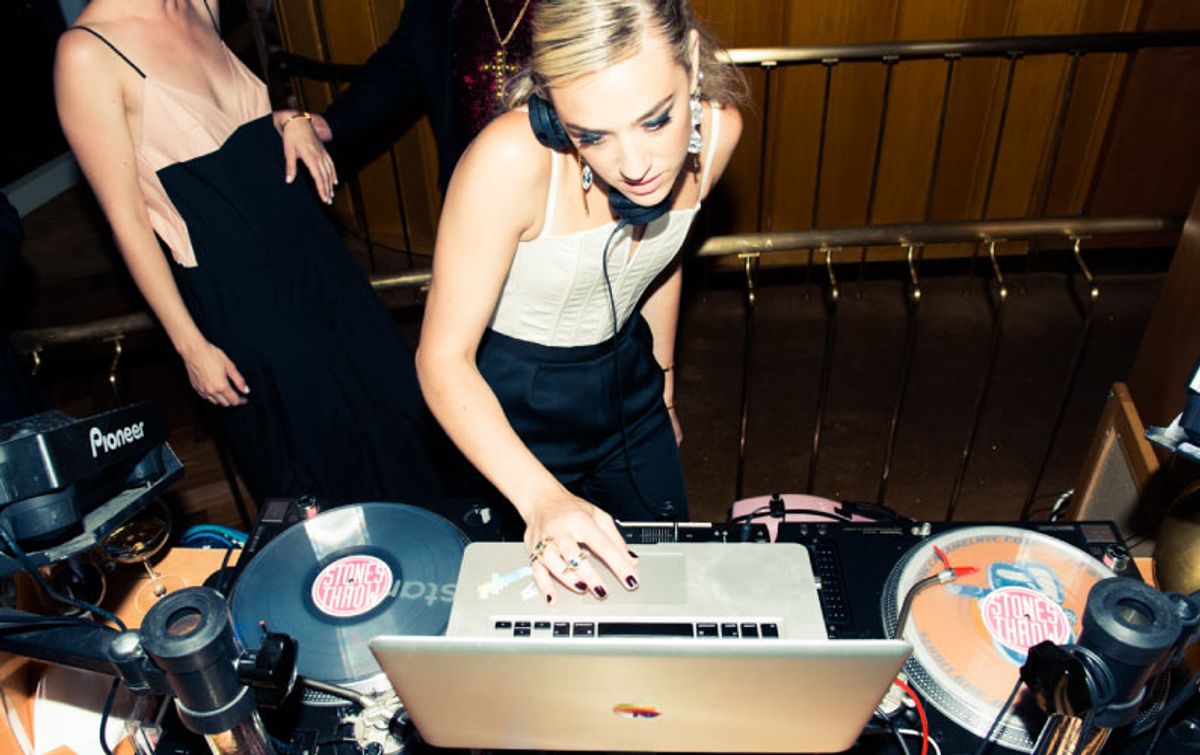 After the party there's the after party... come on, we know you know the words.

In times like these, we often turn to the immortal words of R. Kelly. You know the ones, "and after the party, there's the after party…"

Last night's CFDA Awards were an absolute whirlwind. After making a mad dash from the airport over to the home of Steven Kolb (a.k.a. Mr. CFDA himself!), we were off to the studio of the Cushnie et Ochs girls who, along with date Karlie Kloss, were big primping themselves up for the big night. Tough life, right? After taking in the awards ceremony, hosted by our boy Andy Cohen, with cameos by everyone from Jessica Chastain to Hillary Clinton (NBD, or anything), we were kind of exhausted. But as R. Kelly knows, duty calls, and so we were off to the Boom Boom Room to play catch-up with some of our past Coveteurs.

We ran into everyone from Mia Moretti, who was manning the DJ booth, to Harley Viera-Newton, manning her Olympia Le-Tan Moby Dick clutch. We caught up with Leandra Medine and Mickey Boardman, chatted with Ashley Madekwe, and even made some new pals—do the names Hailee Steinfeld or Kate Upton ring a bell at all? And though we'd kind of vowed to hold off on the champagne after our afternoon at the Veuve Polo Classic, we kind of couldn't help but indulge—it was kind of a momentous occasion.