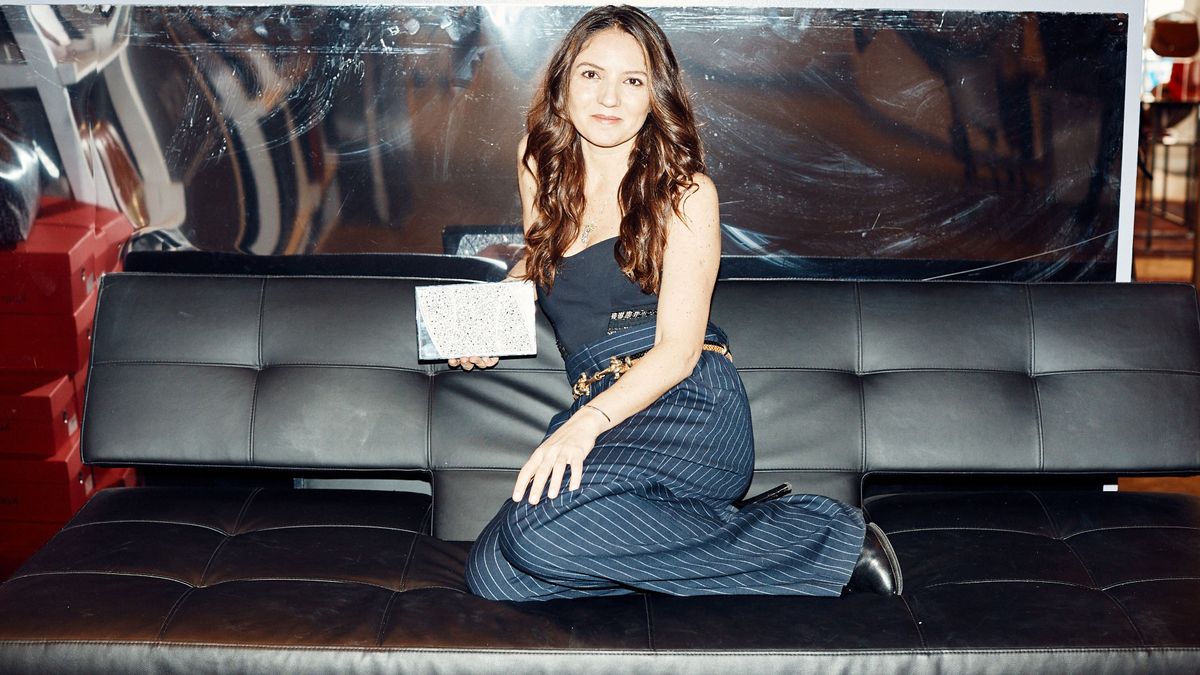 Tara Gonzalez
Weston Wells
Khirma Eliazov’s namesake handbag line started on 38th Street. She visited every tannery on the street with an extended hand and a firm voice that said, “Hi! I’m here to meet the owner.”

5 Women on What It’s Actually Like to Work in Tech
Meet the Venture Capitalist Backing Your Favorite Brands
These Vogue and Rag & Bone Alums Are about to Dominate Your Closet
Part of the series: