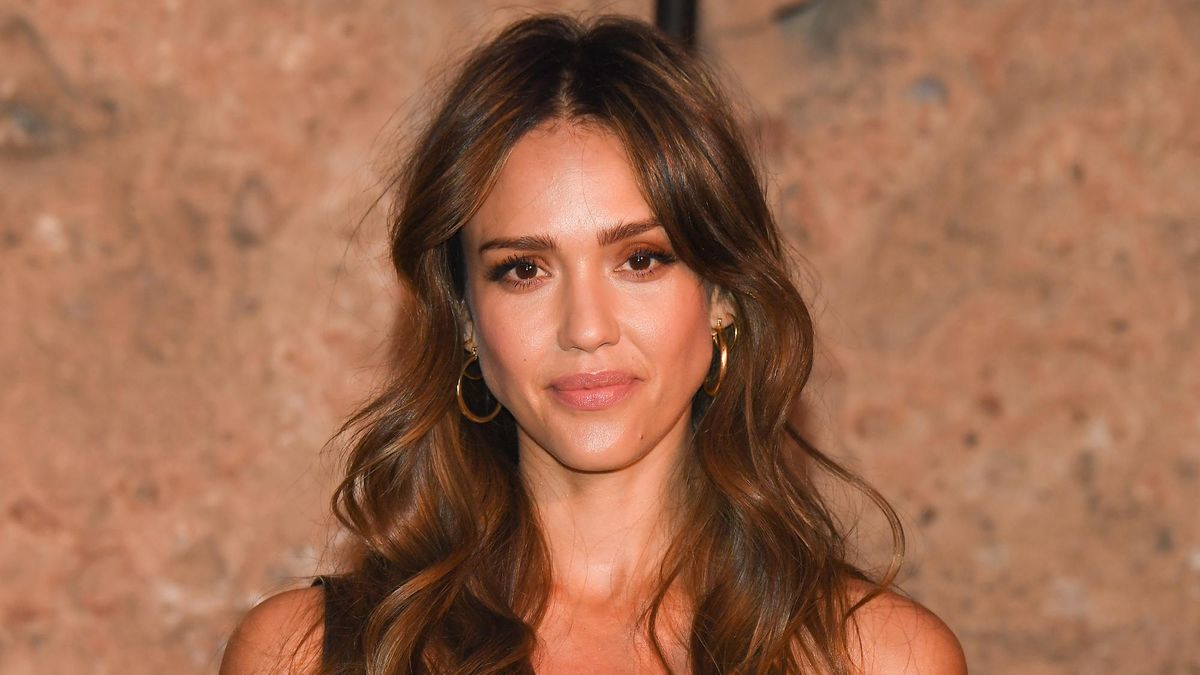 "It wasn't until social media that I felt empowered to take control of my own narrative and my own image."

Welcome to On Beauty, a series where we take a deep-dive look into one person's relationship to beauty, how that relationship has transformed over the years, and how they experience being seen. This week we're talking to Jessica Alba, actress and founder of The Honest Company and Honest Beauty. The latter is re-launching their line with sustainable packaging, as well as releasing four new products: a setting spray, a powder cleanser, a purifying toner, and a mineral sunscreen.

Here, Alba discusses how growing up as a child actress impacted her relationship to beauty and how social media helped her reclaim control over her image.

"I've always been a makeup and beauty enthusiast. My mom wouldn't leave the house without her face on—not even to take me to school or to just go to the grocery store. And we never had any money growing up, but she still always had her face together. Even if she pulled her hair back in a clip—my mom loves a red lip, black eyeliner, strong blush situation.

"My grandmother also had a big influence on me. She had one red lipstick that she used for everything—it was the OG multitasker. So my grandmother was very minimalistic when it came to her makeup, and my mom was on the opposite side of the spectrum. I fell somewhere in between.

"I started acting when I was 12. Hair and makeup transformed me into whatever character I was playing. I was exposed to so many makeup artists along the way, and I did so many shoots with iconic photographers. Makeup felt like a way to bring out the person you wanted to be."

"I learned how to do makeup through all my mistakes. Unfortunately, I had to see myself on a big screen and realize that I looked busted. Like, maybe I shouldn't do my own hair and makeup for a red carpet. But then it got extreme because I was doing super over-the-top glam. People were treating me like a doll and it was way too much.

"After I had my kids and started Honest, I think I sort of fell into the groove of being comfortable with myself in a different way. The entertainment industry is a very difficult place to have a strong sense of confidence. Before the internet, magazine editors and journalists had control over how people saw me. However someone wanted to sell me to their audience is how I was portrayed. It wasn't until social media that I felt empowered to take control of my own narrative and my own image. I get to be my own megaphone—everything feels connected. Before, I think I just felt really disconnected from my own image."

"With a lot of other brands, they're using the same manufacturers and the same formulas. I tried to work with those manufacturers, and they just kept falling short of our standards because we won't use 2,500 ingredients. They just couldn't make it. So then, we were kind of forced to go in-house. We also had to build out a sourcing team in addition to our regulatory team, chemists, two labs, and a supply chain. In a lot of ways, we pushed contract manufacturers beyond their comfort zone and into a new space. We were like, 'This is where the industry is going.' And we're going to continue to move the needle and hopefully more people will take note and follow along."