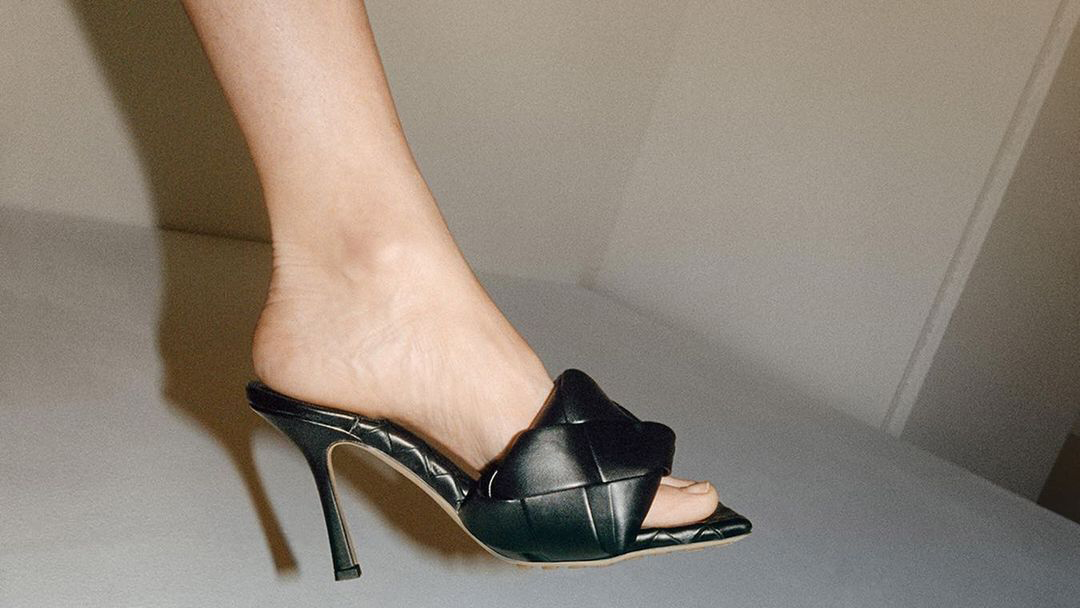 In 2020 we often debate the relevancy of trends. Should we still be following them? Do they perpetuate a vicious cycle? Are they dead? We can confidently say the answer to that last question is no, they are not. However, the way they exist and evolve has certainly changed. Trends are more proliferative than ever. They have grown into living, breathing concepts, malleable under society’s imposing factors.

How is it that some trends burn hot and fast as short-lived fads while others mature into mainstays in our wardrobes and live on for decades? Then, on another contradictory note, why is there the recurring site of leather blazers on the streets of New York, but you would be hard-pressed to find a single one in Nebraska? More often than not, a trend that began on the runway has undergone so many tweaks that it is nearly unrecognizable by the time it finishes its life cycle. So how does anyone predict any of this?

While upon first glance this may seem like a purely aesthetically driven transaction, this sartorial evolution is steeped in context, whether it be influencer interpretation or current events happening in the world—read: an unexpected pandemic. Trends come from literally everywhere, and more often than not, we attribute the birth of a trend to movements or individuals who are actually just factors in its life cycle. And take note: No single factor (and there are many) exists in a vacuum; they all work symbiotically to carry a trend from inception to the mass market. We’ve consulted three experts to gauge the strongest forces at work in this complicated process to help better understand not only how trends come to be, but how they can be predicted. 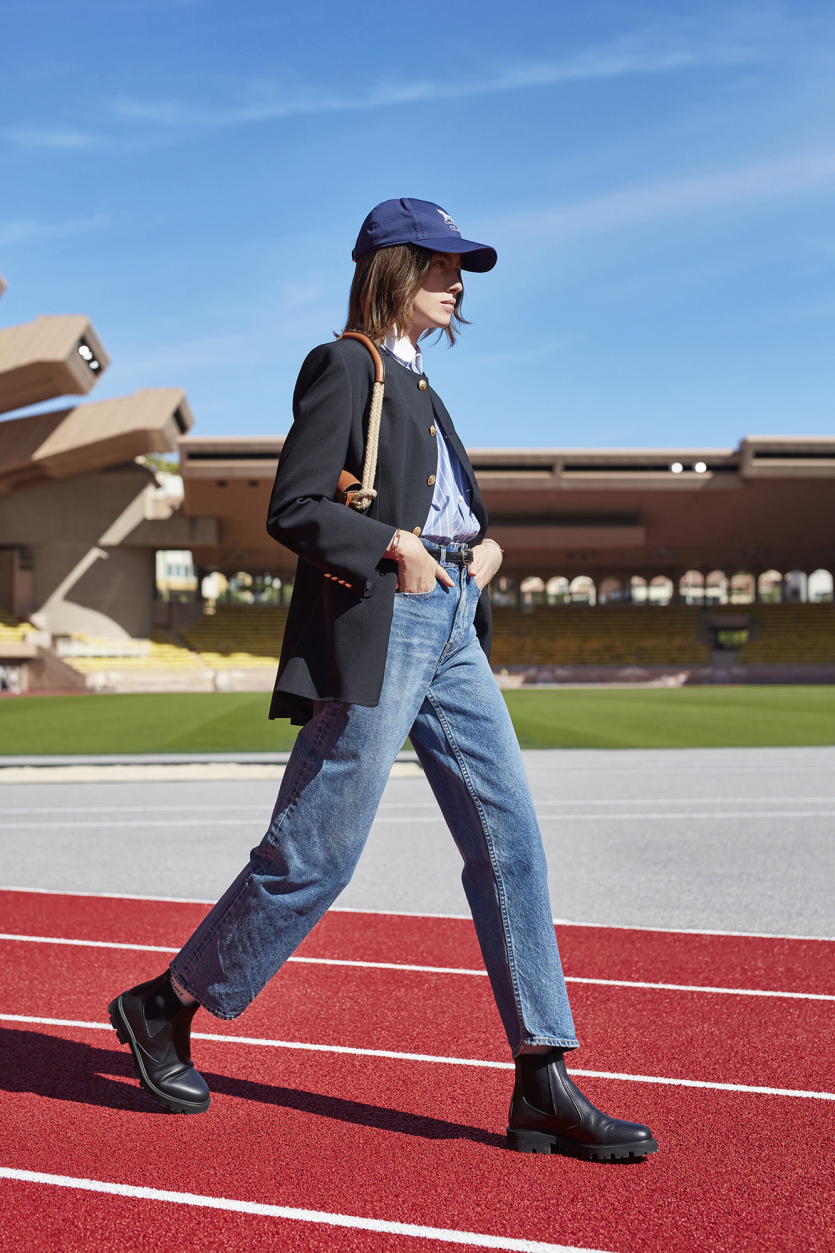 Runway used to act as the inception of all trends. Now the food chain has been shaken up as top fashion designers both create trends and riff on those already in circulation, lending a sense of confirmation to fledgling fads. Melissa Moylan, VP and creative director of womenswear at Fashion Snoops, cites the example of bike shorts. We first saw them on celebrities like Hailey Bieber and Kim Kardashian before they hit the runway. A subject of hot debate, runways have actually gained cultural cache as tools of democratization like social media allow almost anyone to tune into a show. A suburban teenager can catch CHANEL’s Metier D’arts show almost as easily as an industry insider—especially amidst a pandemic.

According to stylist and consultant Rachael Wang, the fashion industry is more intrinsically connected than most realize. Top fashion brands pay for advertisements in major magazines, which often guarantees their looks’ placement in those pages. Runway items are also the major players on the red carpet, music videos, and are loaned to insiders who attend the shows and are heavily photographed for street-style imagery. This exchange of goods is based in samples and gifting—not the actual purchasing of the clothes—and is designed to make the styles appear everywhere. “So yes, the runway continues to be tremendously important to the ecosystem of the fashion industry and my role as a stylist, but in many ways it is all connected—the runway is not isolated from street style, which is not isolated from social media.”

“Trends also emerge organically through a zeitgeist-y surge of ‘cool’ people influencing their friends and admirers,” explains Wang. “Oftentimes those cool people are stylists or otherwise brave and stylish people who have a knack for knowing what’s next and the kind of credibility and influence that inspires others to follow suit.” Industry tastemakers—influencers of any form—act as trend interpreters for the industry, breaking styles down into digestible content for the masses.

“The more prevalent driver of search traffic tends to be what’s happening on the streets outside the shows than what’s happening inside on the runway,” says Kate Bellman, managing fashion editor at Nordstrom. Melissa Moylan acknowledges that the showgoers or early adopters often begin the process; “then, as a trend trickles, you’re still going to have a lot of the same trends that we have at a higher luxury level, but it’s just going to be done in a way that’s a little bit more approachable [read: commercial] to that average customer.”

Like it or not, we’re more practical than you think, even when it comes to fashion. “If it’s comfortable and cool, it generally will find success—sneakers, athleisure, norm-core are all great examples of this,” says Wang. “Impracticality is a great way to eliminate crossover from the runway to mainstream.” As a stylist, she often inhabits this impractical space as a dose of irony for editorial shoots, recounting her use of the trendy combination of coats and strappy sandals. “The real-life application of this trend would require such specific climate conditions that I really don’t see it catching on in a big way.”

Think of tie-dye, a major trend even before the pandemic. Fashion Snoops already had the style on their radar, but they had no idea just how big it would become last spring, when it became not just a print, but an activity—the fact that it tied into the great loungewear movement didn’t hurt, either. Most trends don’t start with clothing, but with what’s happening in the world. “They don’t necessarily have anything to do with fashion,” explains Moylan. “It’s just kind of a broader thing that’s happening on a social, technological, or commercial level that we’ve just kind of sensed and we feel it bubbling up. Then we will go back to confirm it on the runway.” 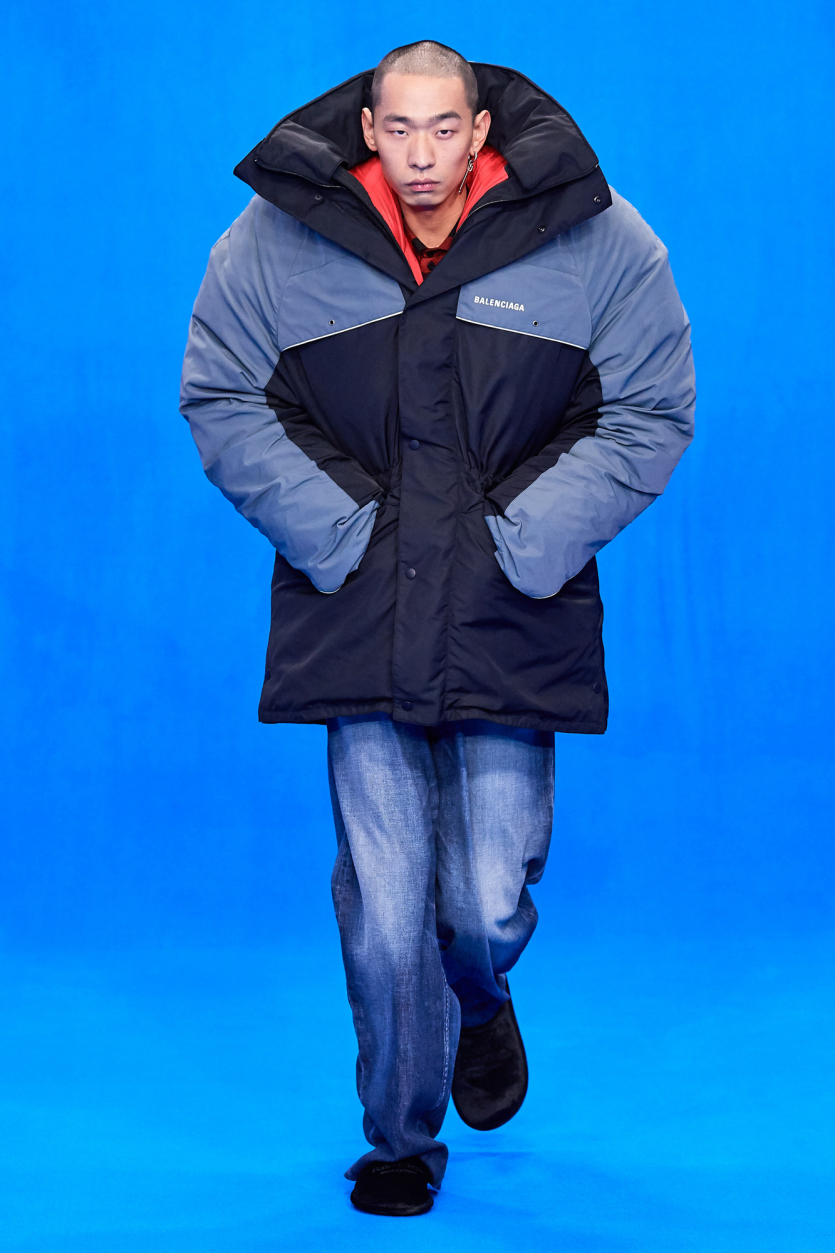 While super-exaggerated silhouettes blew up on the fall ’20 runways, any observer could predict that those would never hit the mainstream. As fun as it would be to don a Balenciaga parka the size of your car, it’s not the most realistic purchase. This is often where brands, retailers, etc., step in to manipulate the trend, adapting a style to make it more functional for the consumer. “For instance, tailoring was such an important force for the past several seasons, and although we saw suiting from almost every designer on the runway, the blazer became the trend’s shining star,” explains Bellman.

Wang believes wearability is “grossly important.” “I constantly hear feedback from clients that their customers need to be shown literally how to wear something, otherwise they won’t buy it,” she adds. “Herein lies the value of influencers who interpret the runway and apply it to real life with outfits that are much more practical worn on bodies that can be much more relatable than runway models.” Designers are adapting to this in an unprecedented way, showing sneakers, t-shirts, and even jeans on the runway—a previously unacceptable move—to cater to their consumers.

Ever wondered why trends look so different in major cities than in rural, even suburban areas? Well, the answer is complicated. While it used to be a direct product of physical proximity to stores, e-commerce has changed all that. Trends still reach these locations, but often as an aforementioned more wearable version—“think Max Mara teddy coat all the way down to Gap and UNIQLO interpretations of the style,” explains Moylan. “Of course, price points also have something to do with it. There was a time when that teddy coat was only at the luxury level and therefore not as attainable for people, even in cities. Generally speaking (there are always exceptions), people in cities are more likely to try something new, and there’s also this yearning many city dwellers have to stand out with their fashion choices,” while smaller rural communities tend to be more “risk-averse” and adopt trends much later.

A change in lifestyle means a change in mood, in our day-to-day emotions. When discussing the coming season, Fashion Snoops broke their forecast into three categories: product as comfort (loungewear, cozy knits), product as protection (masks, outerwear), and product as mood boost. Take, for instance, the explosion of cottage-core we witnessed in the spring characterized by frilly prairie dresses and an abundance of whimsical, natural references. “You take a step back and realize that’s a really niche subculture, but it means so much more right now because I think we continue to see people that want to escape cities and go places that are more remote,” Moylan theorizes, referencing desires most of us can relate to. 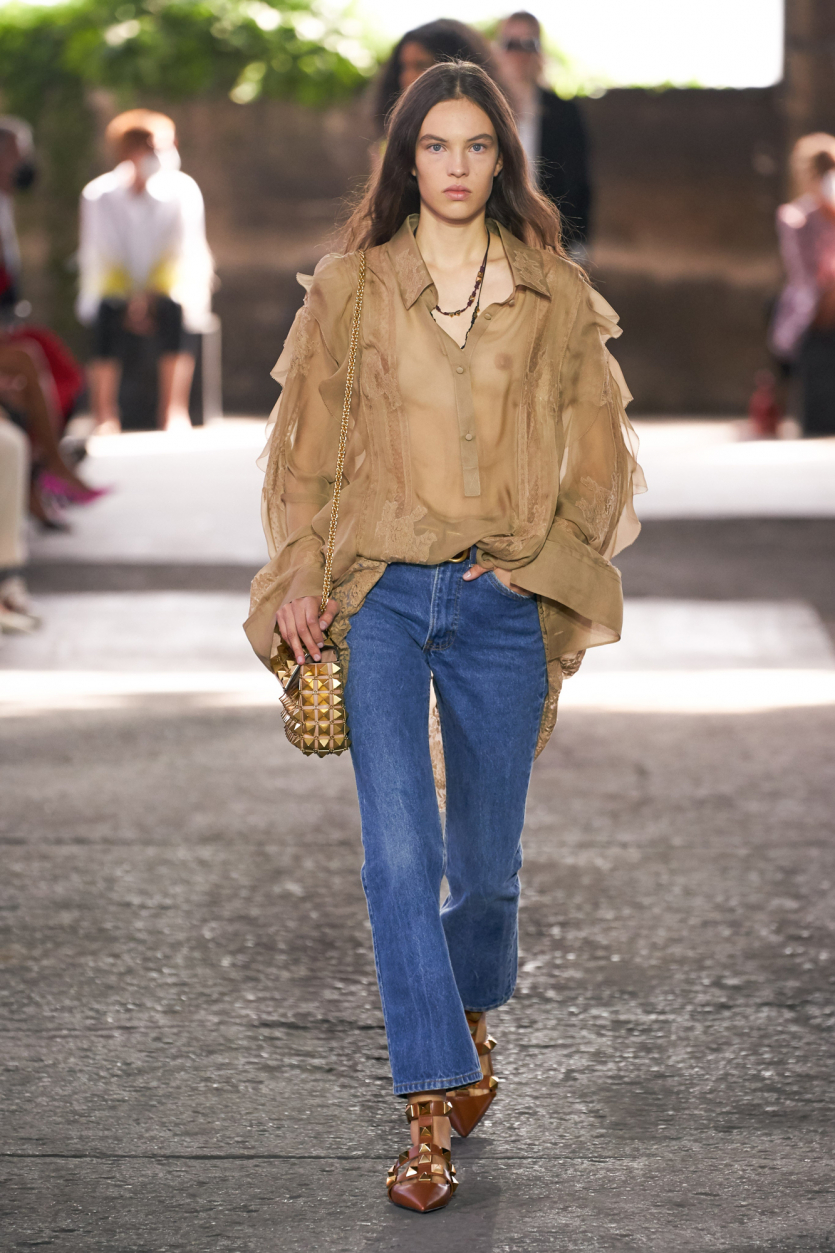 Like it or not, fast-fashion interpretation of runway looks helps to facilitate the rate of movement of a trend, as well. Normally, you watch a runway show for the fall/winter season in February or March, while those items don’t hit the store until July at the earliest. A fast fashion brand can copy a look, and it will appear in stores in mere weeks and at a fraction of the cost, making it accessible to everyone instantaneously.

In 2020 It’s Okay for Fashion to Take Up Space
A Deeper Look at How Men’s and Women’s Fashion Differ
The Classic Leather Jacket Got an Update, and We’re Obsessed