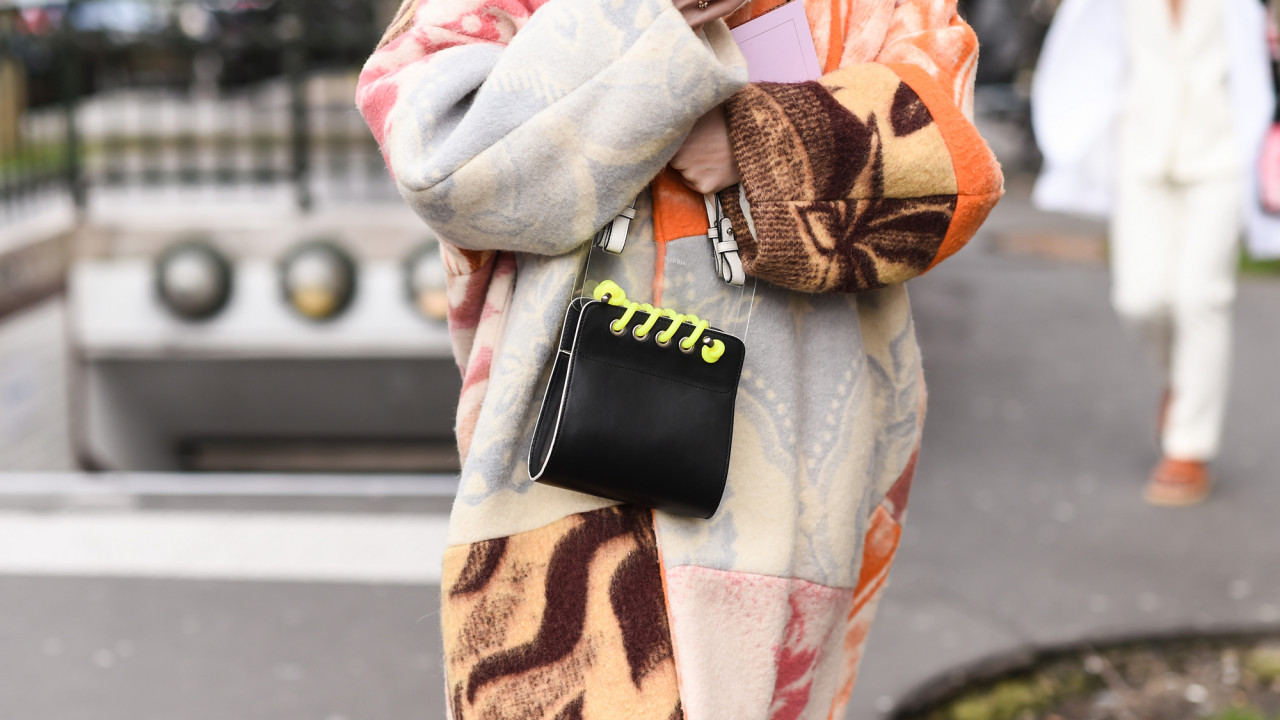 Why DIY-Inspired Clothing Is Our Favorite Trend of the Moment

It’s about more than just the aesthetic.

Back in February, Harry Styles, a man known (and beloved) for his style eccentricities, donned a JW Anderson patchwork knitted cardigan at a rehearsal for the Today show. The sweater didn’t appear to be anything out of the ordinary, but it sparked something in the hearts of many—in true quarantine TikTok fashion, people everywhere decided they would knit the sweater for themselves and share the process. The videos attracted so many views that Jonathan Anderson decided to release the actual pattern of the sweater. The popular app Animal Crossing even recreated the style to be worn virtually by its users.

This isn’t the only instance where DIY clothing has had a place in the high-fashion sphere. Menswear designer Reese Cooper has made a name for himself with his RCI DIY series, where he ships the customer materials and instructions to make the garment themselves. What originally started as a way to recycle old materials from their factory evolved into a new way for fashion consumers to develop a deeper relationship with their clothing. “People always appreciate it more when they personally put work into [it],” he told Coveteur in a recent story.

These days the trend doesn’t have to be literally Do-It-Yourself—it just has to have that handmade/craft-like aesthetic. It manifests as patchwork, crochet, exposed stitching, etc.—anything that draws your attention to the actual process of constructing the garment—and the symbolism goes beyond just the aesthetic.

“A garment that looks handmade definitely evokes the story behind the piece, which can lend it more meaning and create a connection between the garment and its wearer,” explains Anabel Maldonado, fashion psychologist and founder of psych-based e-commerce platform PSYKHE. “You feel a certain sense of goodness in engaging in thought about how it was made, especially if there is an underlying personal connection.” 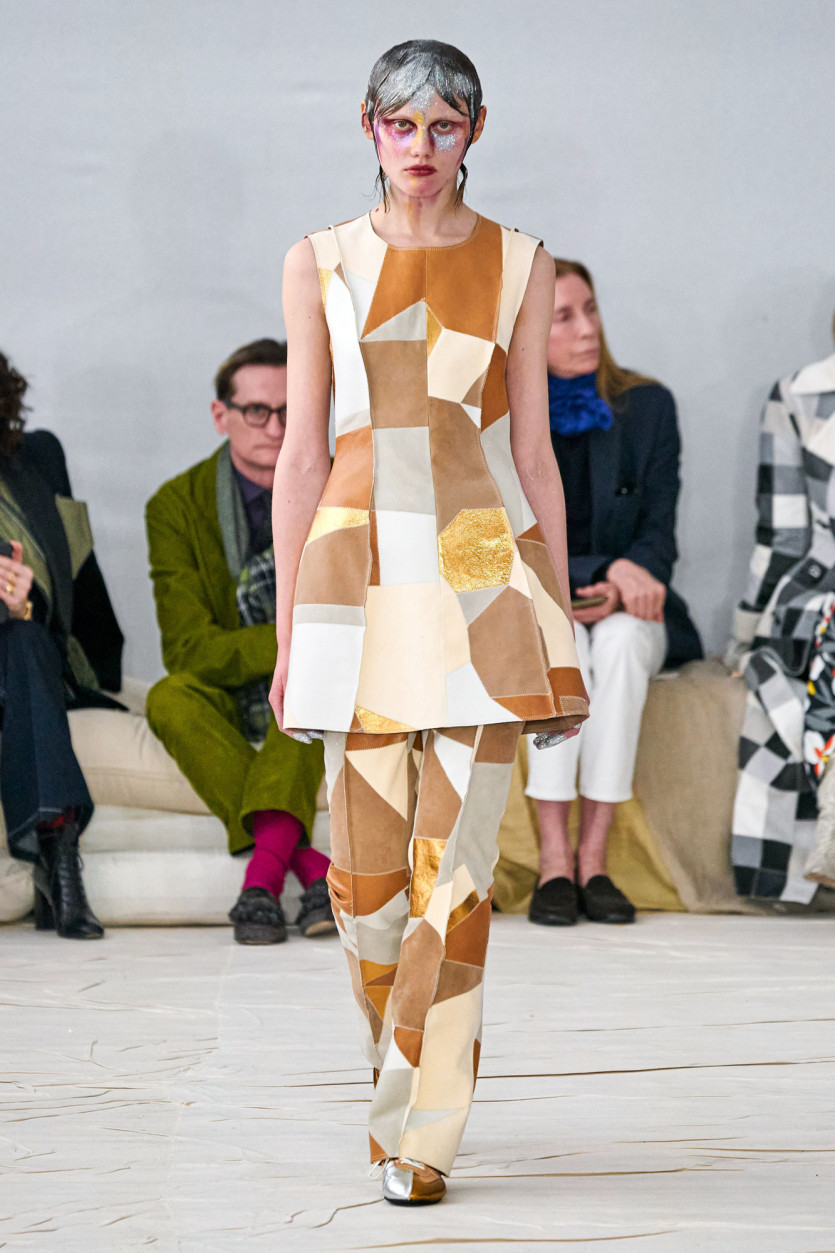 Higher-end designers have latched onto that concept, creating pieces that may look happenstance but are anything but. Francesco Risso of Marni has been invoking the trend for a few seasons now between patchwork, crude knitting, and painted garments. He describes the look as “intentional DIY,” which Hamish Bowles later described as “deliberate naivete.”

It doesn’t hurt that the look often entails some sort of upcycling. Just ask Asata Maisé, whose trendy patchwork designs have caught the attention of fashion industry elites. Inspired by a ’70s patchwork skirt she saw while shopping, Maisé recycles fabric from decades prior into surprisingly modern compilations.

An added bonus of any handmade garment is that the finished product is often unique. “As a society, I think that most of us are beginning to appreciate one-of-a-kind more after being conditioned for many years by the (almost) instant gratification of mass production,” says Maisé.

Emily Adams Bode, recipient of the CFDA’s Emerging Designer of the Year Award and the Woolmark Prize, is another proponent. She produces her clothing from antique fabrics, Victorian quilts, grain sacks, and bed linens and then sprinkles them with nostalgic references like old souvenir patches. On top of being sustainable, her collections are sentimental, and they’re comforting. 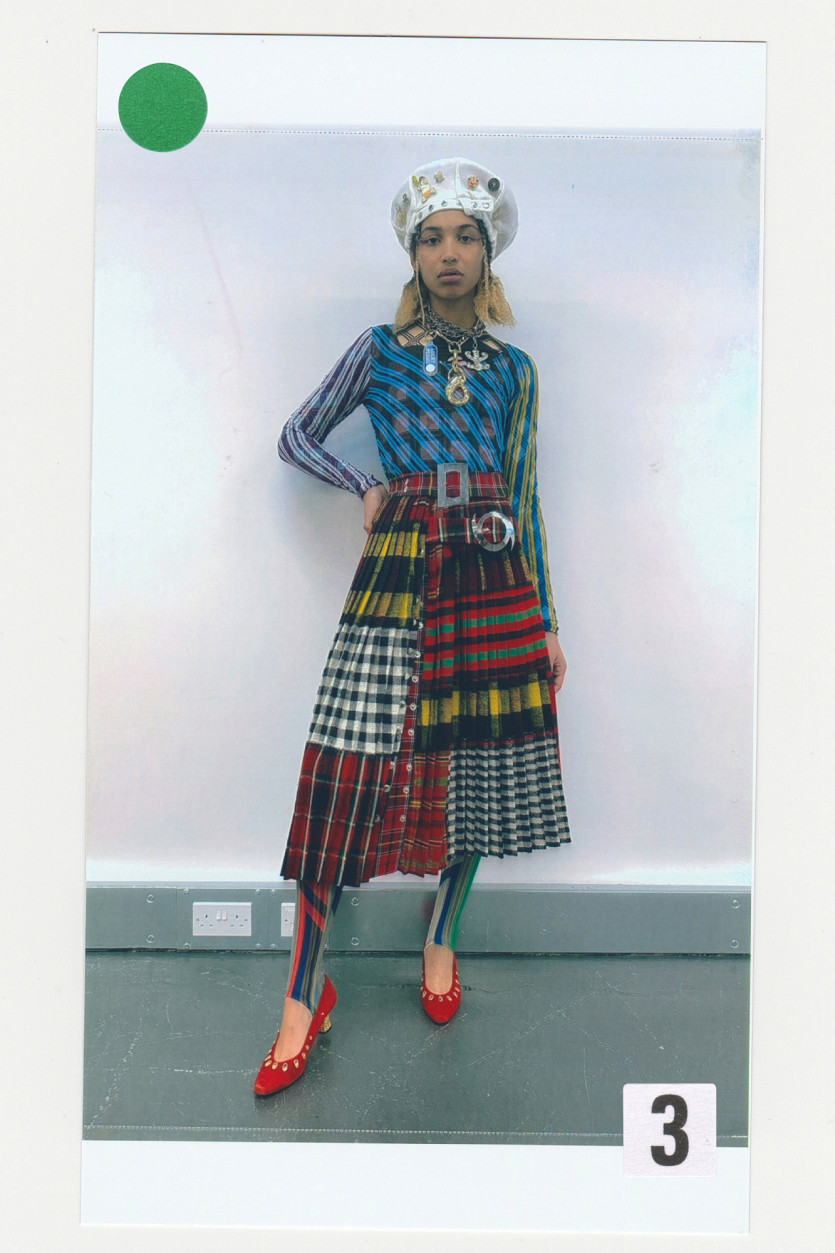 “So much of the brand, to me, is creating heirloom garments and preserving these histories and techniques that otherwise would be lost forever,” Bode told Elle in February. This same mentality applies to rising stars Emma Chopova and Laura Lowena of Chopova Lowena. “It’s important for us not to make clothes for the sake of it, but to make things which are part of our heritage and are helping people,” they say of their upcycled collections full of patchwork pleated skirts and mismatched prints, all constructed from traditional Bulgarian fabrics.

For the spring ’21 season, we’ve already seen the concept reiterated by designers like Preen by Thornton Bregazzi and Eckhaus Latta. As this pandemic wears on, fashion becomes something we want to forge a deeper connection with, and designers are taking note. The CEO of Etsy said sales spiked 79 percent this April. We know that mass-produced clothing is not only generic but is literally hurting the planet. People want a garment with a story, and it doesn’t hurt that sustainability is often in play. 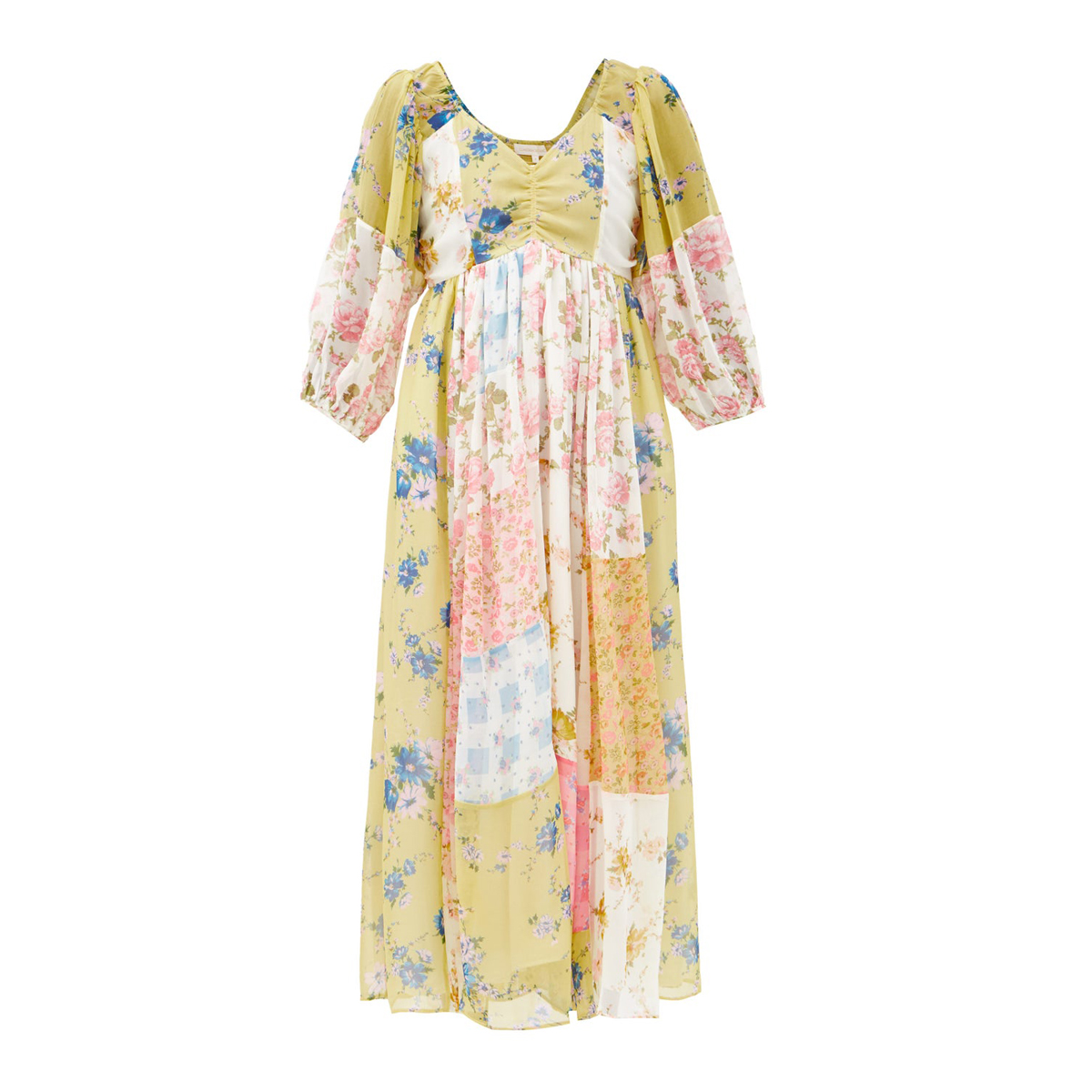 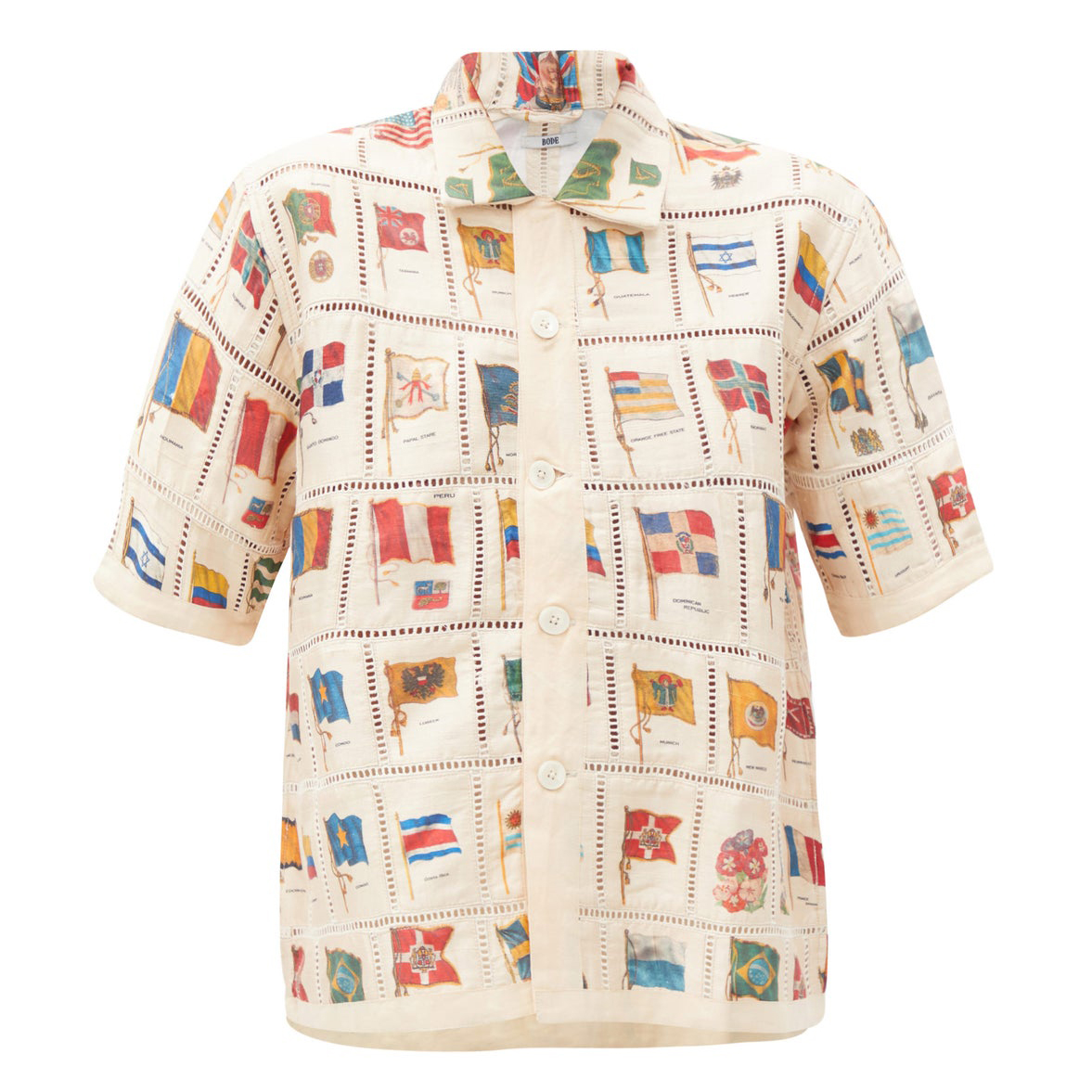 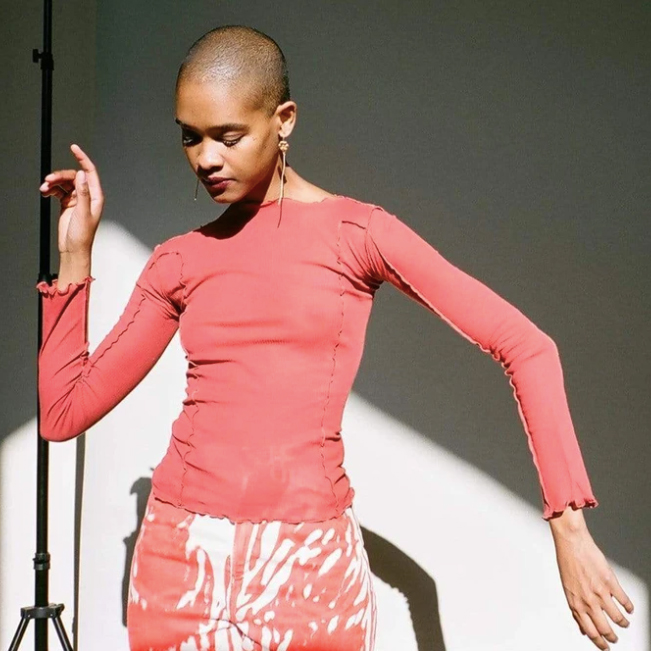 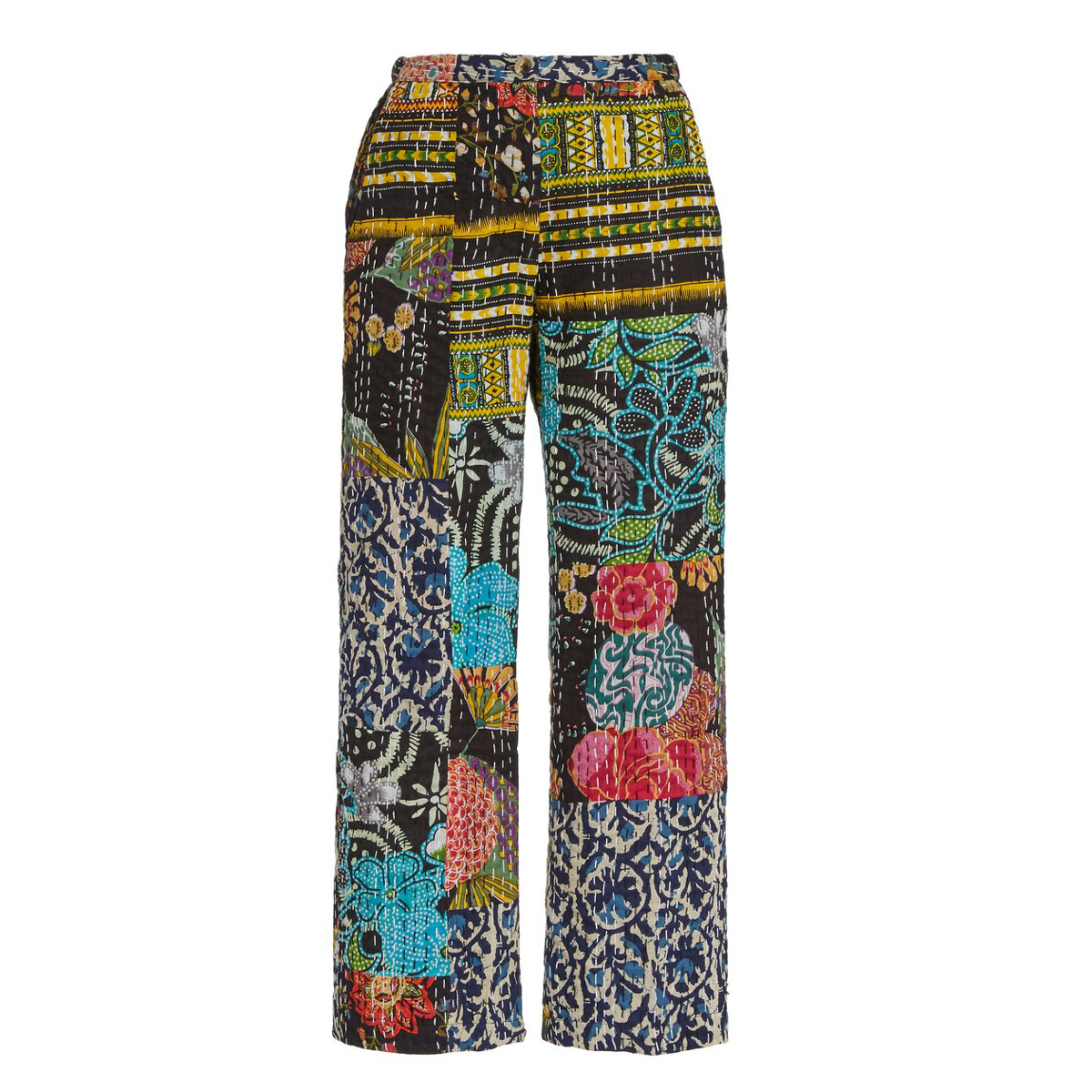 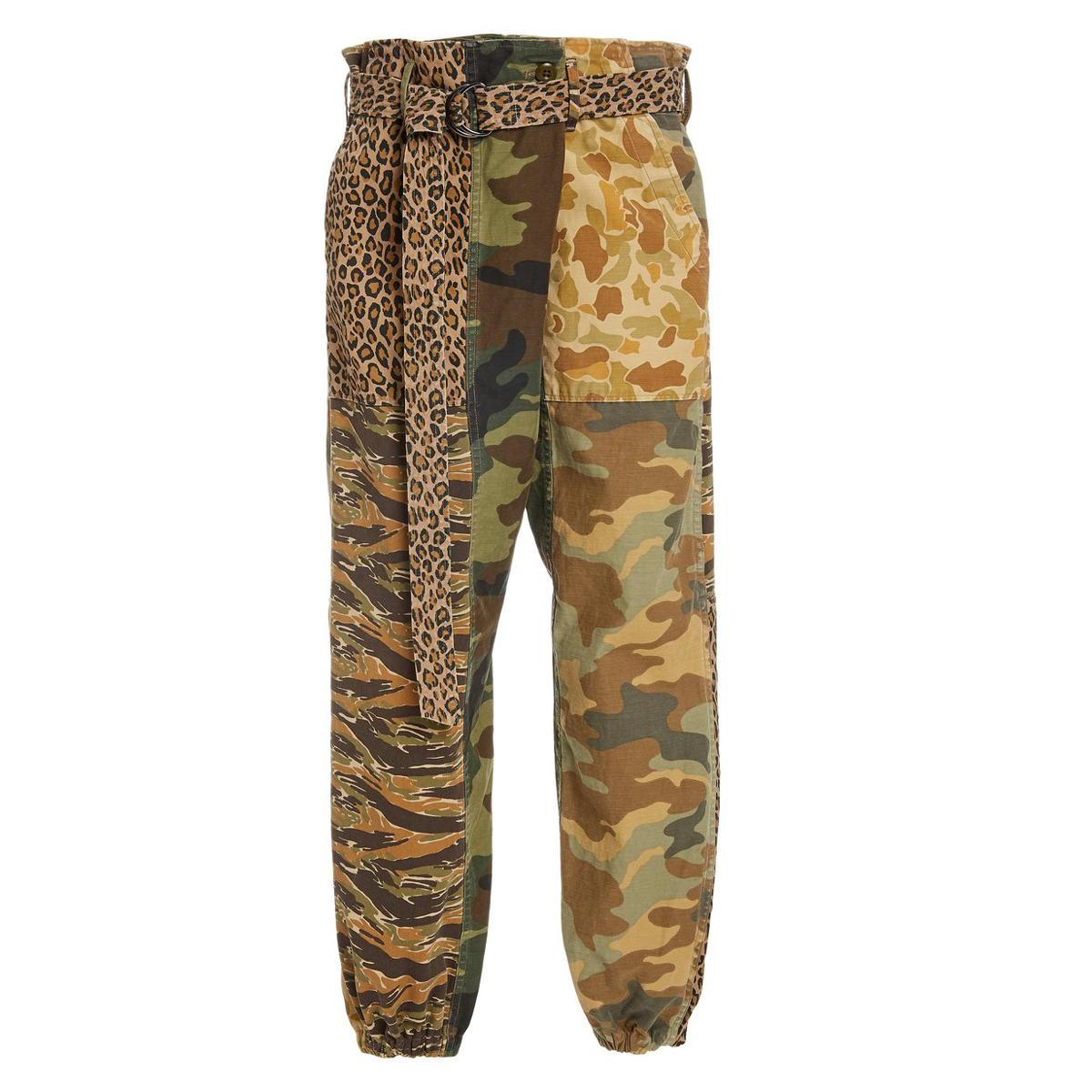 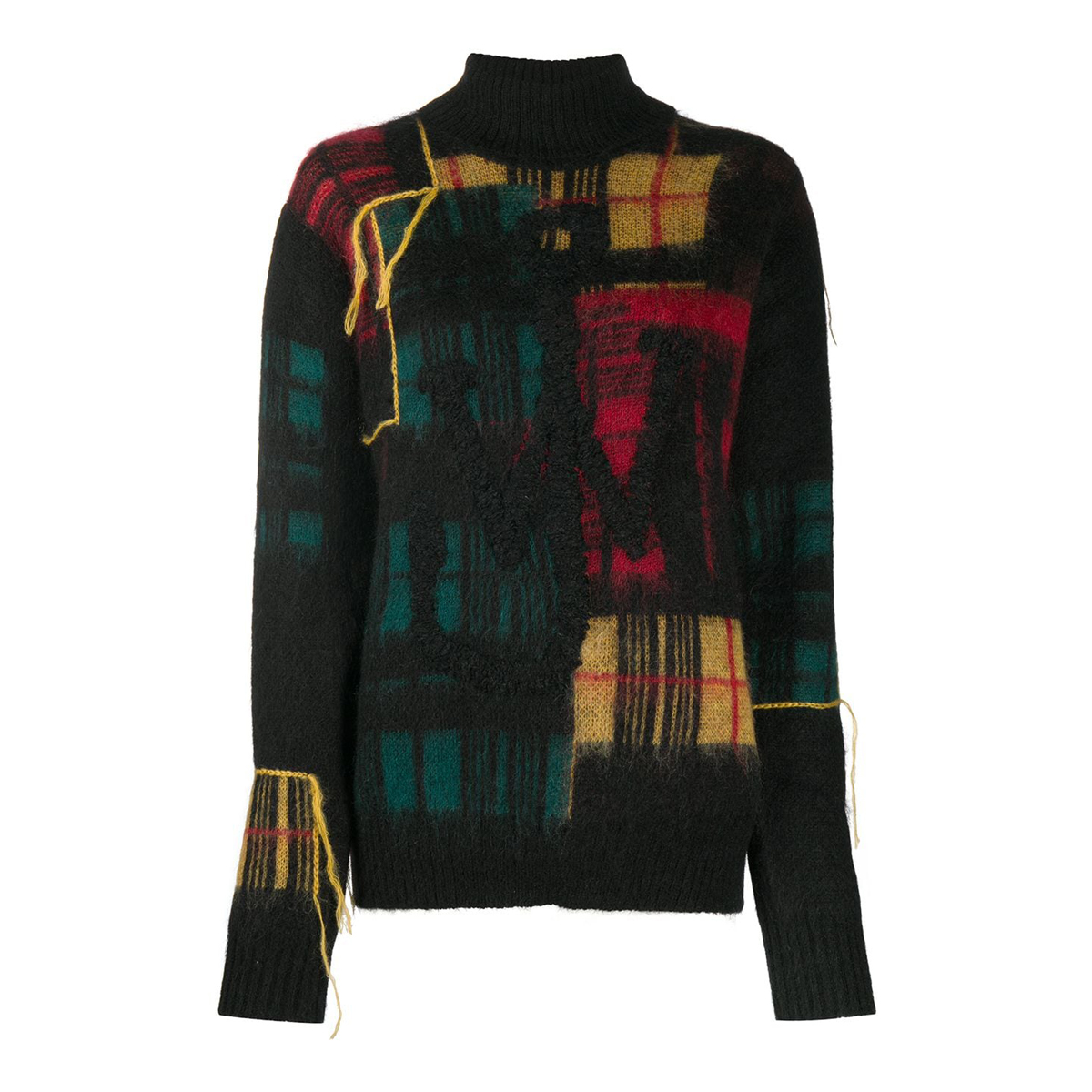 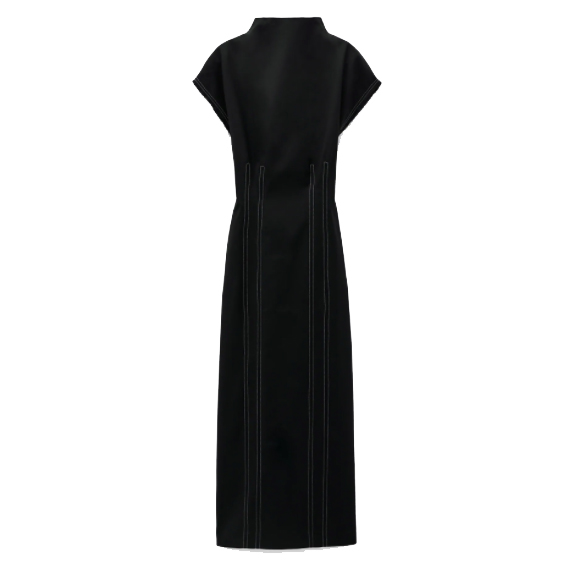 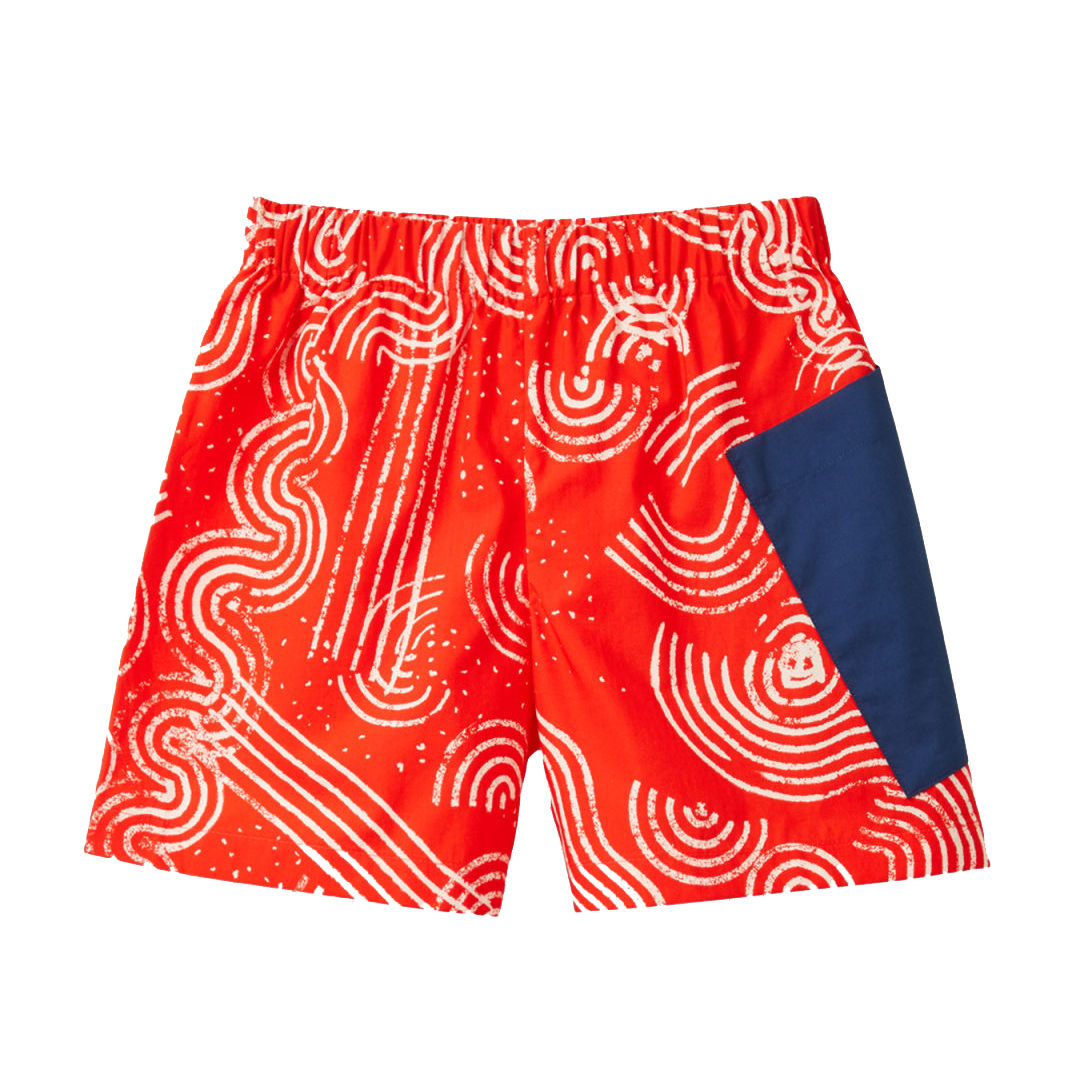 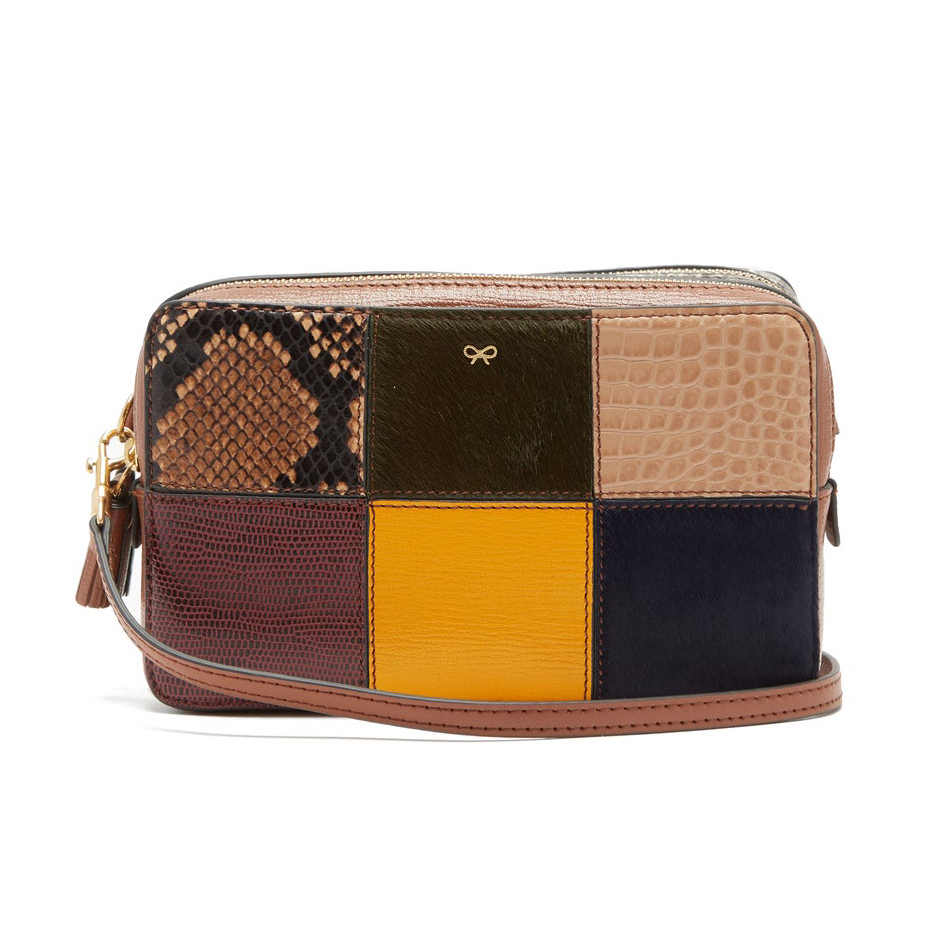 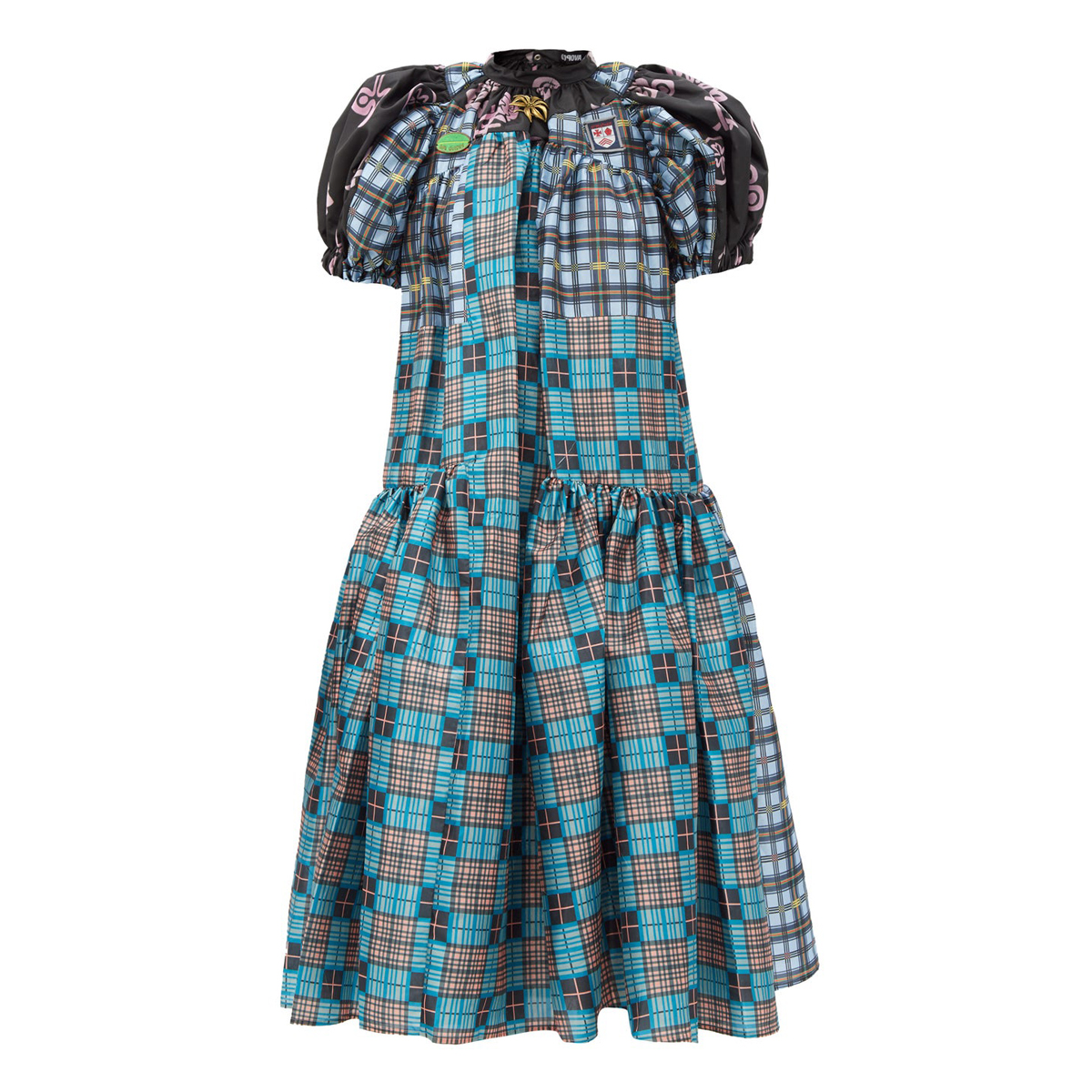 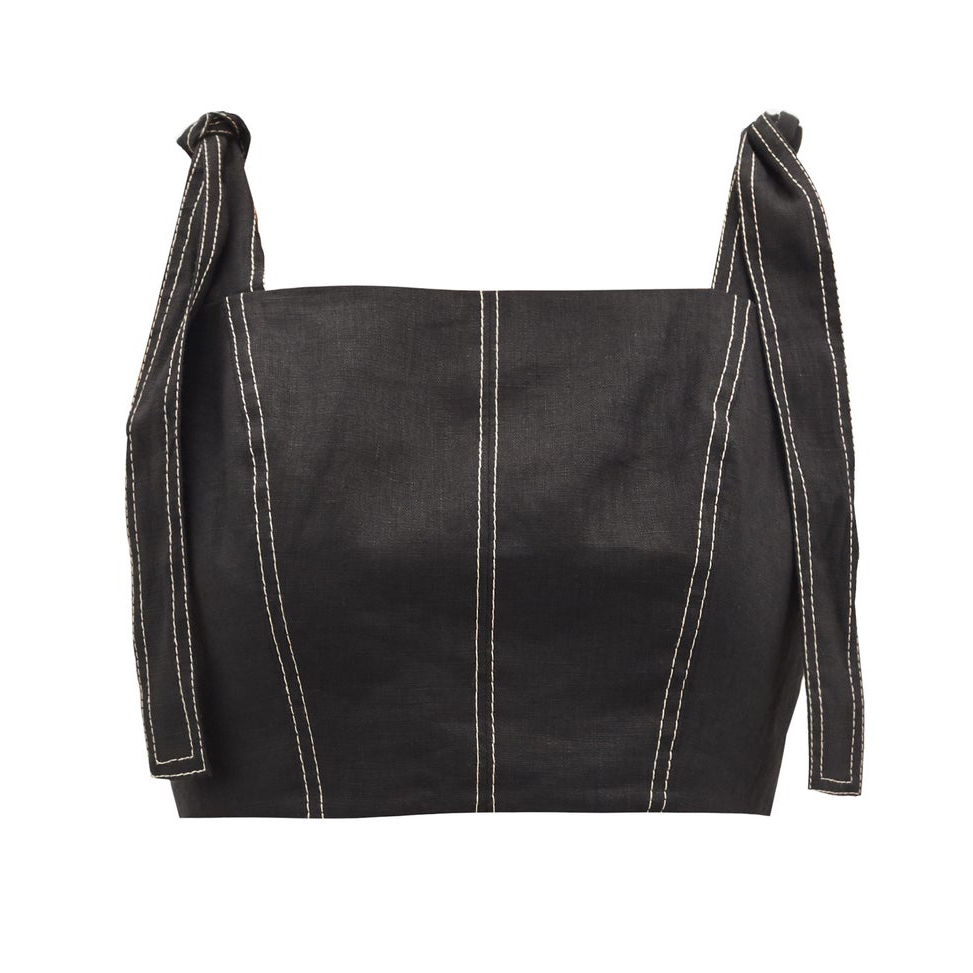 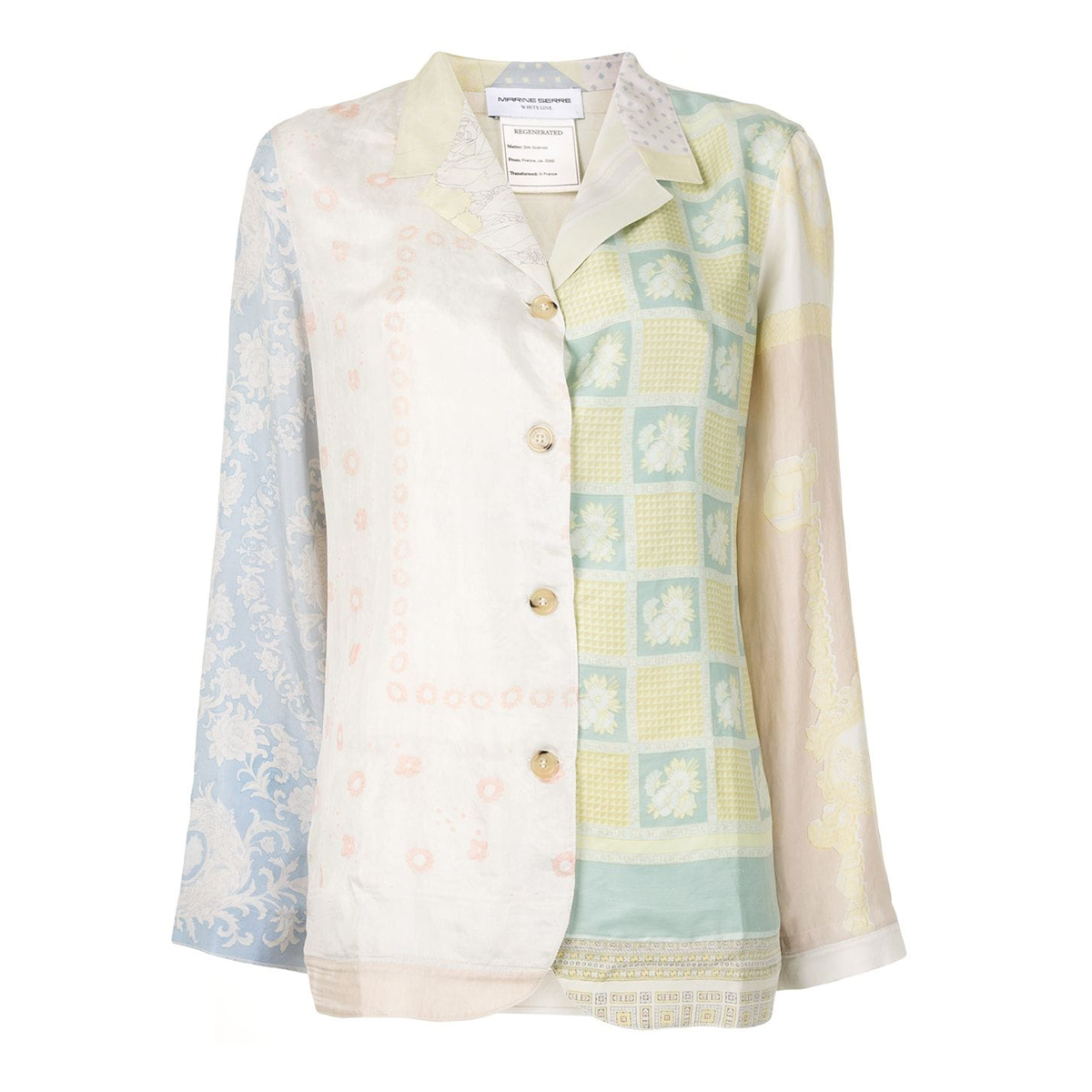 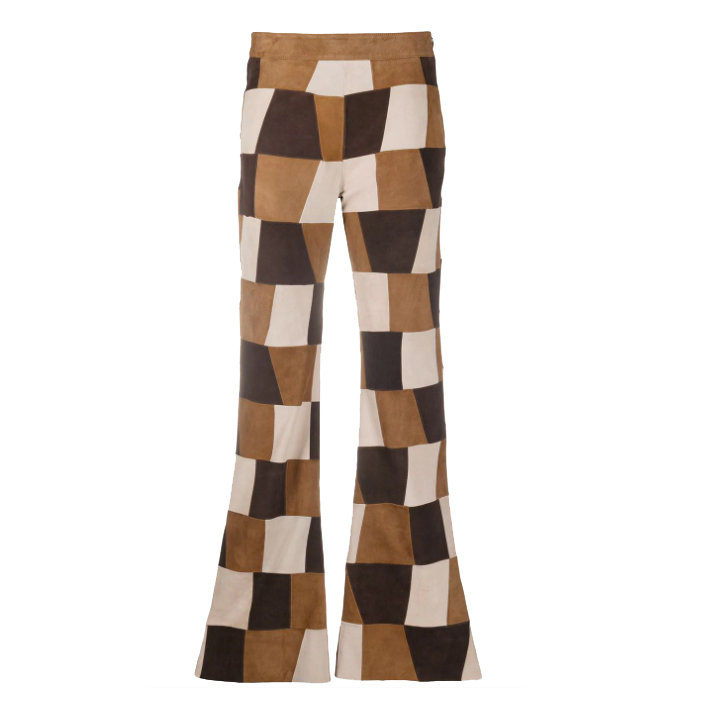 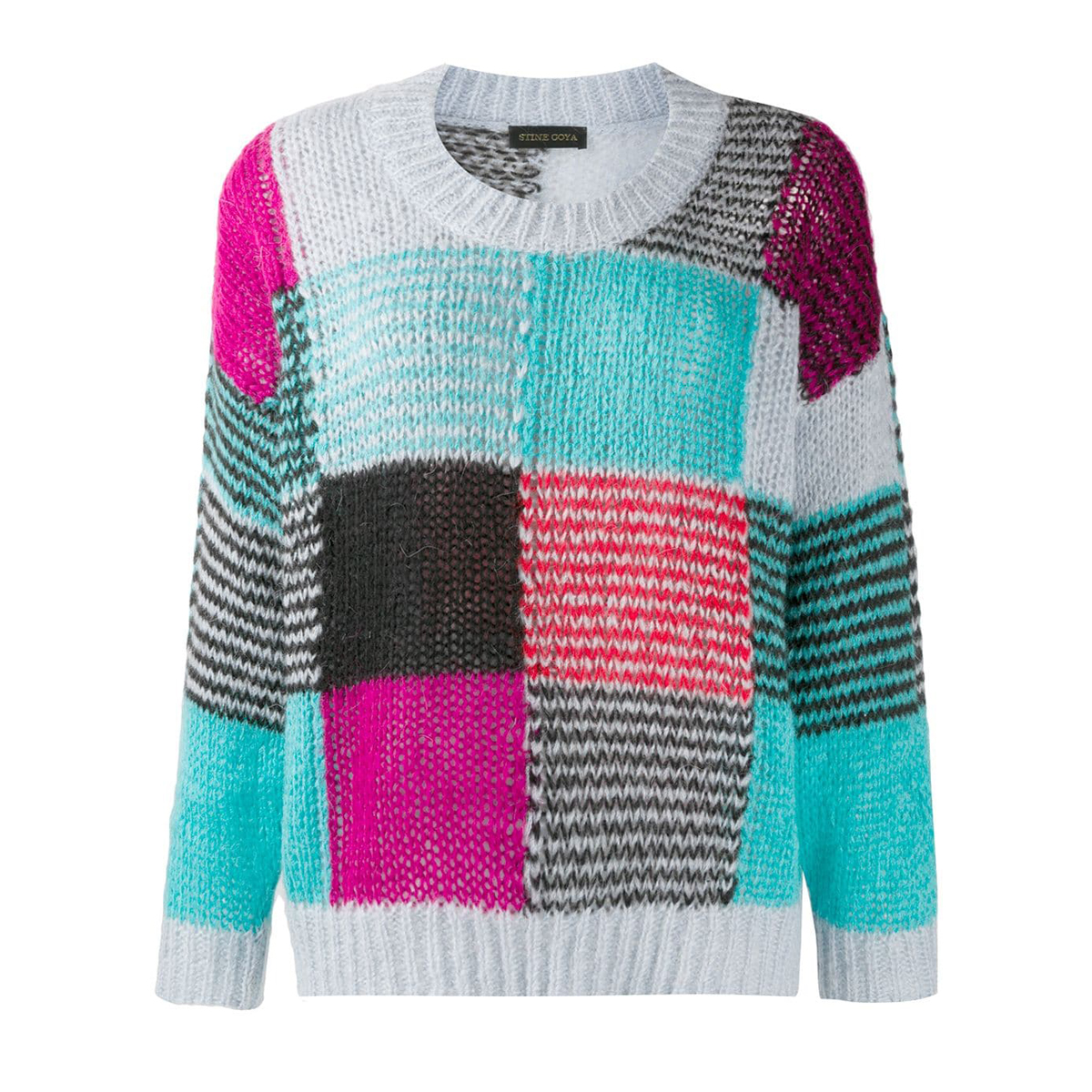 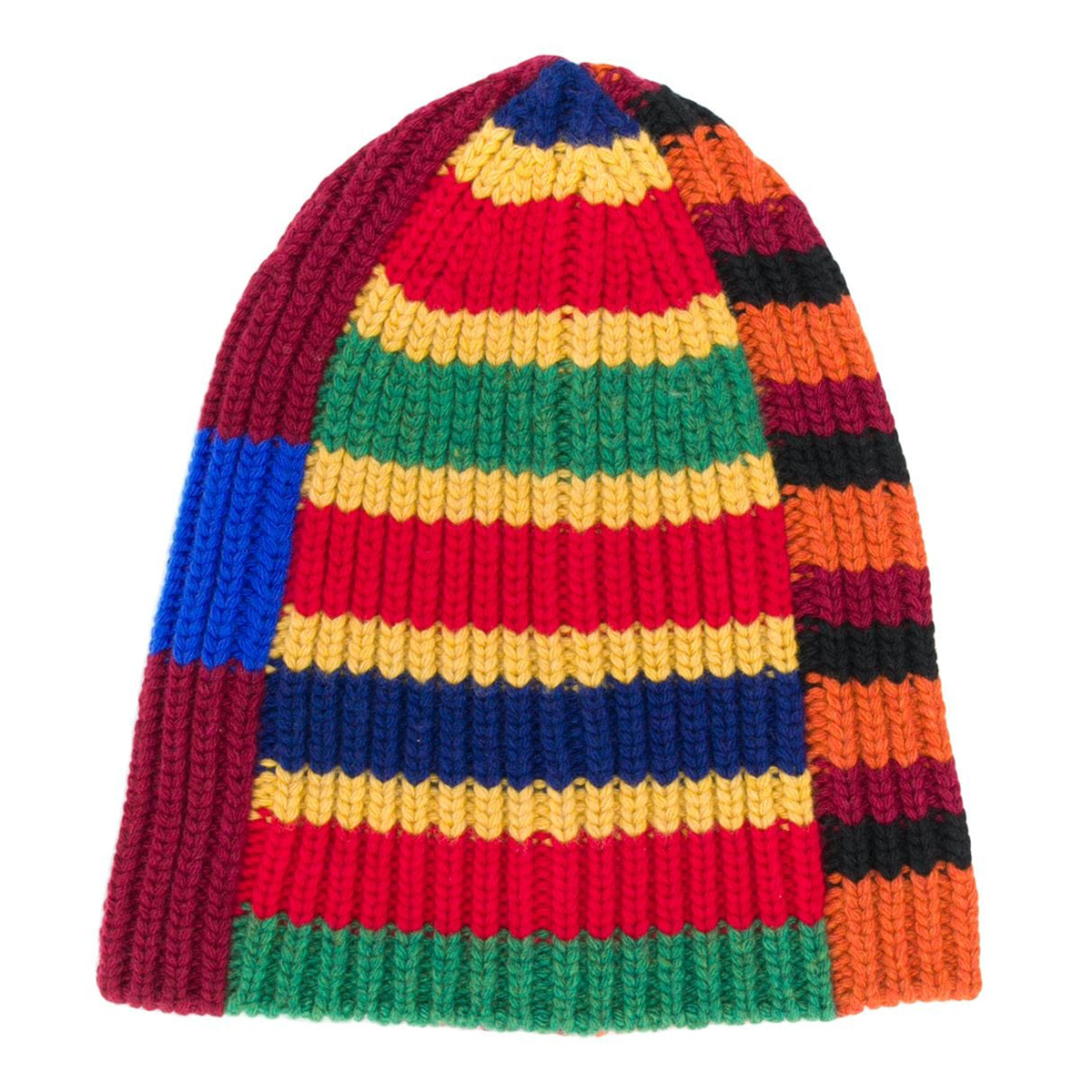 New York’s Spring 2021 Collections Were a Lesson in Effortless Fashion
What Does Power Dressing Look Like for the Next Generation?
Who Gets to Be Casual? Not Plus-Size Women