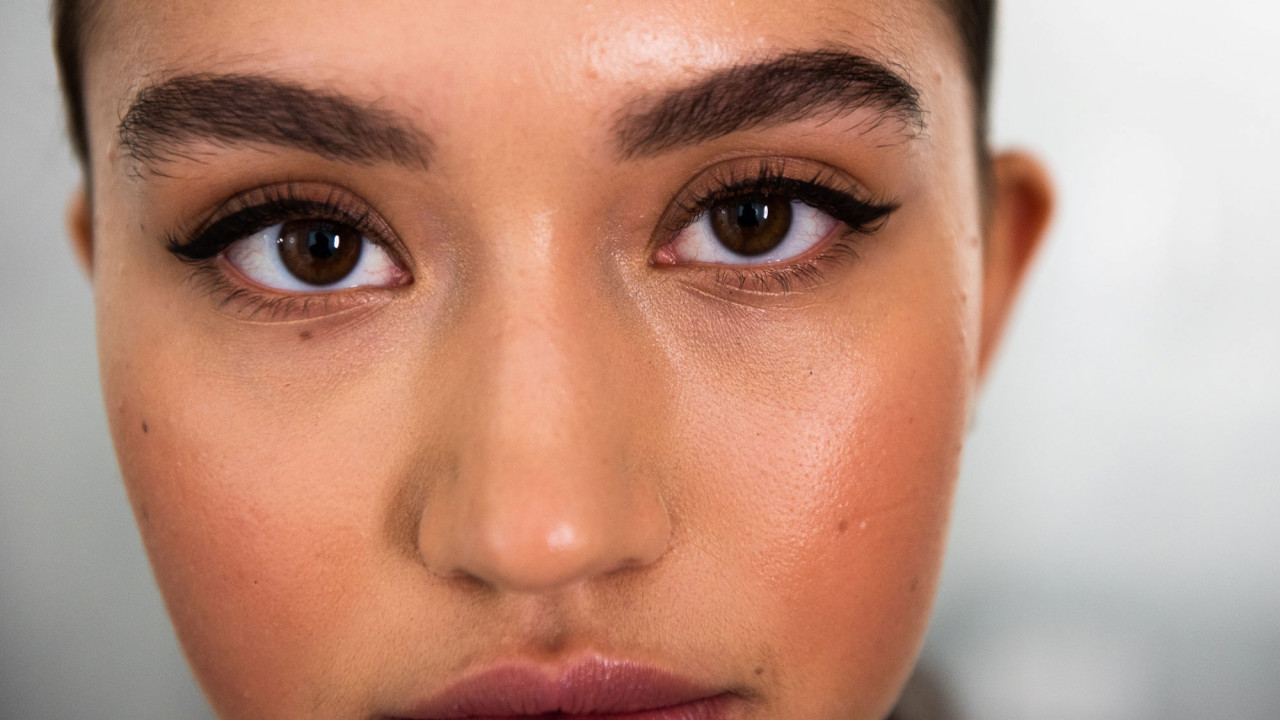 We spoke to the experts about how brow styling has changed during COVID-19.

A great many things have changed thanks to our new normal—first and foremost, wearing a mask in public. And while it’s a small price to pay to keep ourselves and our neighbors safe, they’ve also upended our beauty routines in more ways than one—eye makeup has become front and center (at least for anyone still in the mood to wear makeup), and of course our brows are getting more attention than ever before. But because our eyebrow shape was largely determined based on our facial features—which are now covered from the bridge of the nose down—how does that affect the way they accentuate your eyes and the rest of your face?

The experts have already begun to consider this for their clients to ensure that our brows always look their best. We spoke with brow guru Joey Healy (who keeps this editor’s brows in tip-top shape) to learn how he is pivoting his styling at his NYC studio and what you should keep in mind if you’re tending to your eyebrows at home.

Prior to the age of masks, how would you determine the best eyebrow shape for someone’s face?

“We would definitely determine it based on face shape—it’s nice to always play against the angles of the face. If somebody has a very shaped jawline, a very pronounced chin, sometimes giving a brow with softer lines plays nicely against those. If a person has a very round face, having a brow with a little bit more angular geometry plays against that nicely as well. The bridge of the nose, for example, determines where [the brows] start, and often we use the corner of the nose to the corner of the eye to understand where they should end. It’s not so hardcore as determining [your overall face shape], like a diamond or a heart [shape], but it definitely comes into play when you’re sculpting a brow.

“Age is also a factor. As women and men age, their eyebrows tend to droop and lower, so giving them a little bit more arch is youthful, but balancing that with thickness.”

Since it’s covering about 50 percent of your face, how does wearing a mask change the way you approach brow shaping? What are you looking at instead of these other features?

“This is a big one. The mask takes away all of the natural dimension of the face. There’s something about the edge of a chin, the corner of a jawline, the crest of an upper lip, the point of a nose, the tip of the slope of the nose—all of that dimension and all of that relief on the face is now flattened. What this means is that the brow needs more geometry; it needs a bit more lift and a bit more arch.

“Areas where you can still keep the brow thick, full, and natural could be in the front, where you have those beautiful sprouts, but maybe you want that tail to come to a crisper point—more of a taper. Maybe we want the arch to be a little bit more distinct. Sometimes it’s the difference of two hairs in the arch, but now that a lot of dimension has been taken away from the face, we need to build a geometry back in and compensate a little with the brow, but never sacrificing thickness.

“Instead of those other features, we are really looking at the shape of the eye and the bridge of the nose. The bridge of the nose is always great for determining where they start. Also, certain things like maybe the forehead—maybe you have a very low hairline, and now your hairline is dangerously close to the top of your mask, so maybe we make a [change] for your brows to accommodate your hairline as well.”

What do you need to do to ensure that your brows are still emphasizing the eye and look the best they can while wearing a mask?

“You have to pay extreme attention to symmetry. The whole face is asymmetrical, so sometimes the brow in the past can get away with some asymmetry. Now the mask is like an eyebrow viewfinder, so we really have to focus on balance. Are they level? Are they equidistant? Do they terminate at the same place? All of that is important. Again, you want to go off of the natural arch, which is generally two-thirds of the way out. It’s not like you want to make the brow super thin and super pointy—you still want to honor the natural brow, but you do want to focus on giving that little bit more emphasis, and the way you can do that is by making sure you leave a little bit on top, that top peak of the arch, to get the most lift. It’s complicated [and different for everyone].”

Are you changing the thickness or fullness of the brow in any major way?

“It’s just becoming a little more refined. I would never use the dirty T word, ‘thin,’ because it’s not that—we’re not moving in that direction—but definitely we’re leaving a little more fullness and fluffiness in the front and making sure that the arch and the tail are a little bit more refined. Slightly less boy-brow, wild, crazy ’80s [than before].”

Are you extending the brows with products at all?

“Yes, products are still important now more than ever. Pencils, powders, tinted gel, and pomades. If a brow tail isn’t long enough, it’ll look strange because it won’t frame the eye the way that the eye needs to be framed now wearing a mask. So yes, [when] extending tails, a little bit of pencil can go a long way. Products can help you [fix] those natural imbalances that are now so important because symmetry is the name of the game. Products are king.”

Are you approaching tinting differently now? If so, how?

“We always do more tinting in the summer because people’s brows tend to get blonder or slightly bleached out—we are kind of doing more tinting. Although products are important, it’s a summer thing [to wear less]. So I think tinting a little bit richer, a little bit fuller is important now because we’re having a no-makeup summer with this pandemic.

“There’s some stuff that tinting can’t achieve because it only dyes the hair, not the skin itself, but I do think that people want a little bit more emphasis on their brows because they’re tending to just be skin-care focused, sun-care focused, and then out the door. We’re just making them a tiny bit darker to bring more emphasis to the eyes. When the brow tint is a little bit richer, the eyes look whiter and the iris color looks brighter and more brilliant.

“So basically, it’s all about the brow—a little more refined in the shape, a little bit richer in tone, a little bit less [determined by] face shape, and a little bit more about framing of the eyes. Symmetry is the name of the game. Don’t forget your favorite brow products to make them perfect, but also don’t forget that tinting is a great option in the summer where the sun bleaches them out and you want to wear less makeup.”

Don’t forget to shop some of our favorite products to keep your brows looking their best: 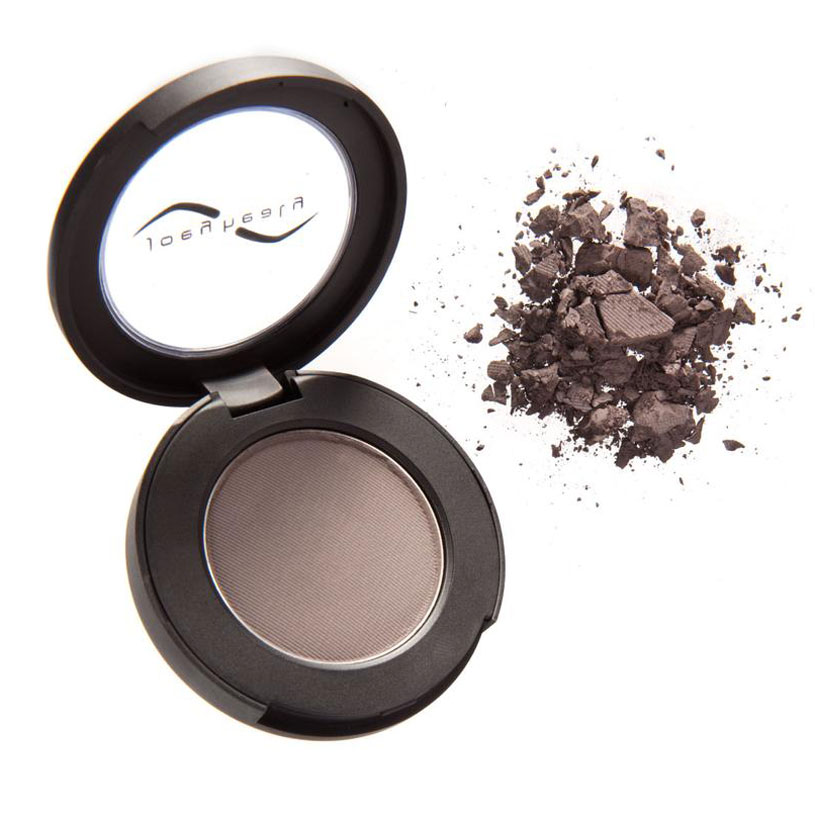 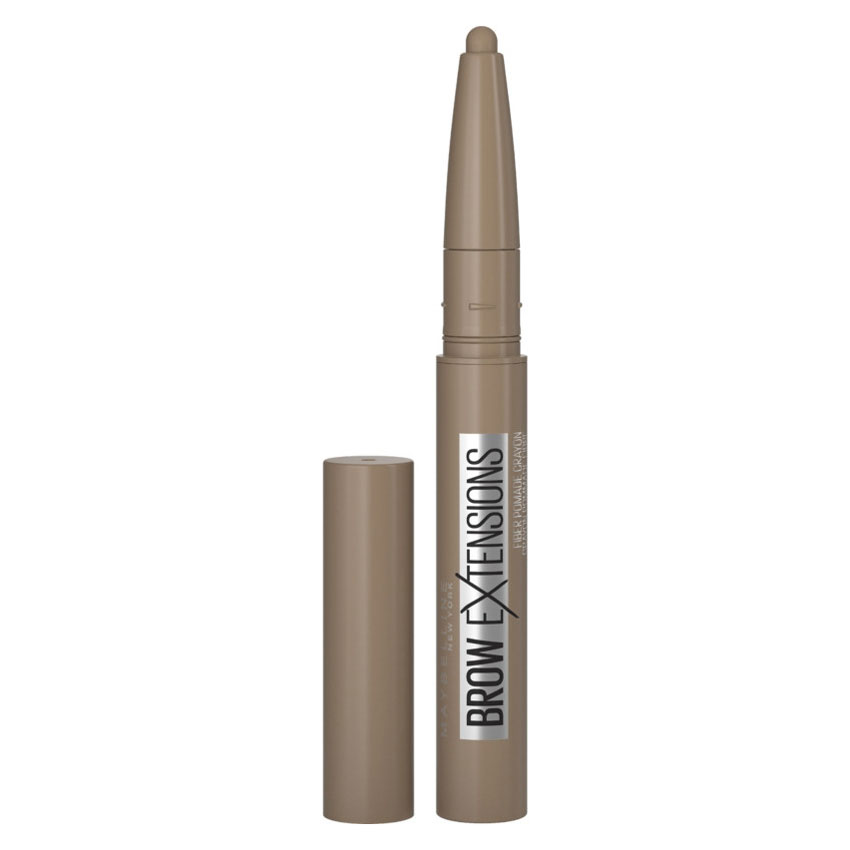 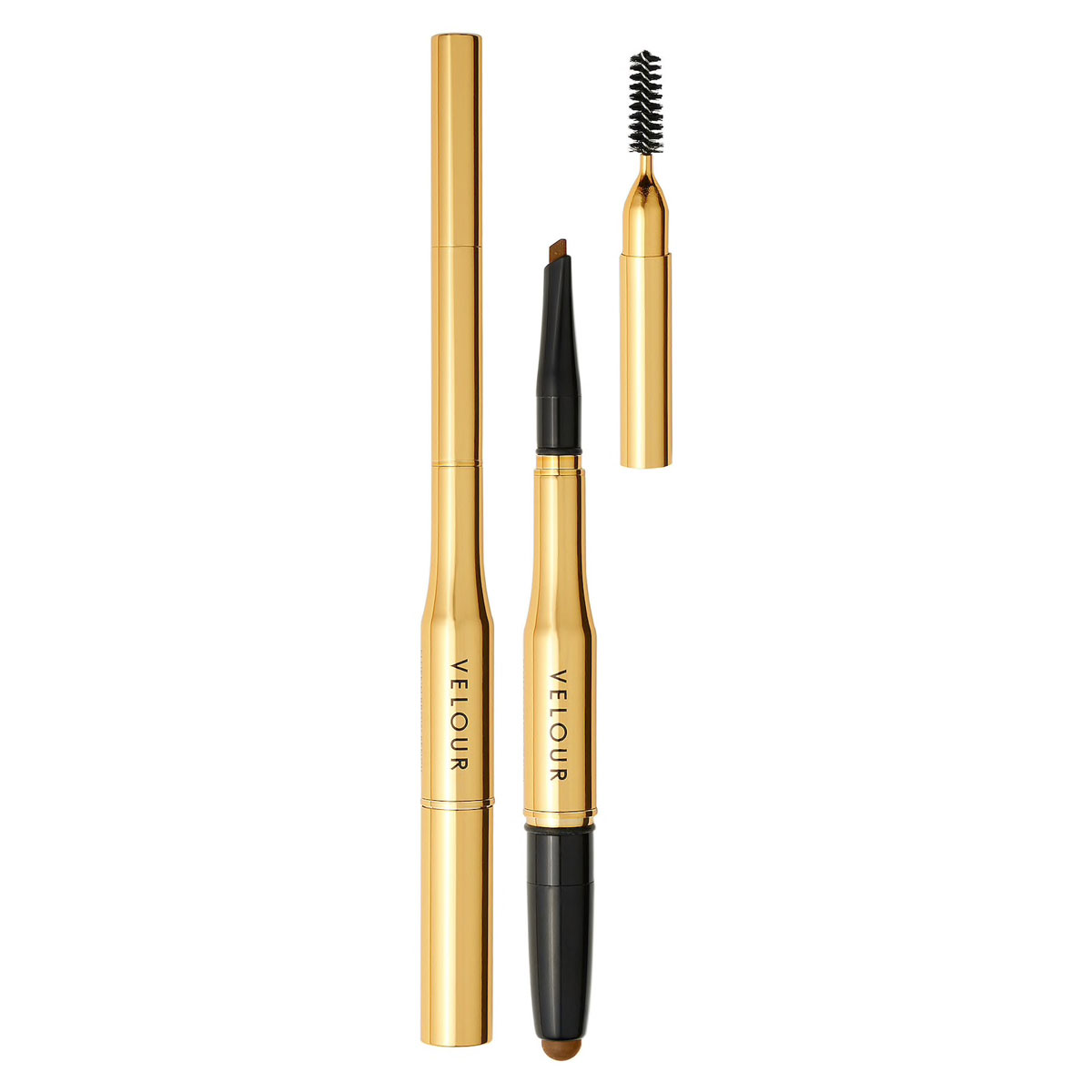 How to Tint Your Brows Like a Professional
This Is What Happens to Your Eyebrows as You Age
Want Fuller Brows? These Products Will Help You Get There