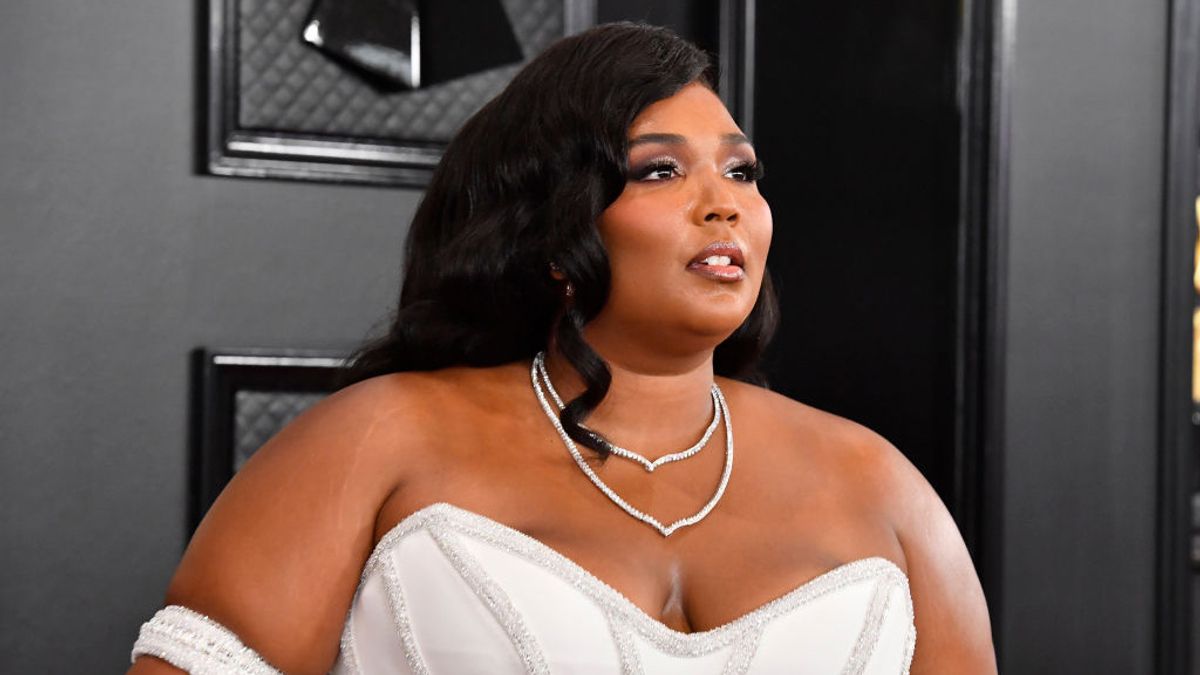 Fierce Manis and Blue Eyeshadow Won at the Grammy Awards

Shop all the products from our favorite red carpet looks.

Hannah Baxter
The second Lizzo stepped out on the red carpet for the 62nd Grammy Awards with crystals dripping from her nails, it was clear we were in for a very glamorous evening. A statement manicure appeared to be the must-have accessory last night, with everyone from Billie Eilish wearing mile-long green Gucci logos (which apparently took FOUR hours to hand-paint) to Rosalía in jaw-dropping bejeweled claws.

Stars weren’t afraid to go for broke with their makeup, either. Nikita Dragun’s applique pearls appeared to float away from the the collar of her gown, and Billy Porter’s gilded baby-blue eyeshadow and silver lipstick perfectly matched his shimmery jumpsuit (and chandelier-esque motorized hat). Jameela Jamil and Dua Lipa also wore blue shadow looks—a deep royal shade and a ’90s-esque baby blue, respectively. We’ll be anxious to see if more stars embrace a bold shadow look throughout the rest of awards season (fingers crossed).

Check out more of our favorite beauty moments from the red carpet below, and shop some of the makeup, nail, and hair essentials that were used to get the look.
1 / 25
Lizzo
Photo: Getty
Want more stories like this?