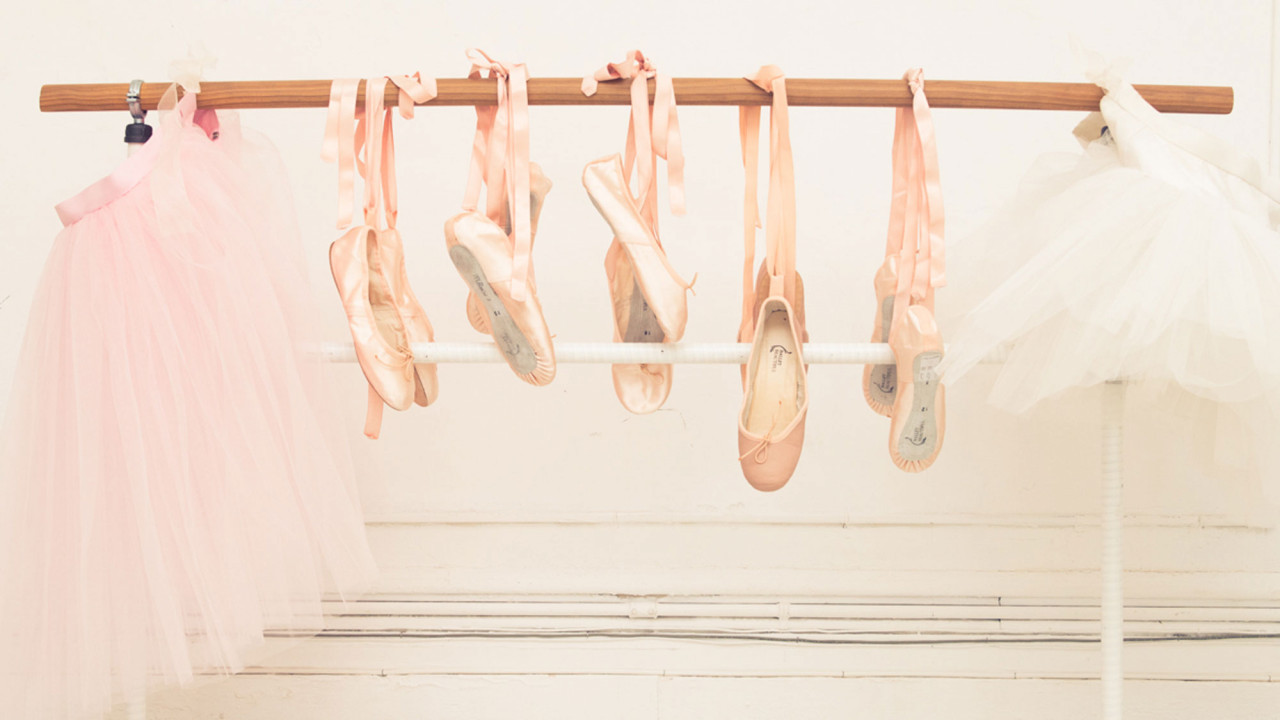 This week on Open Tabs—an assortment of links we have on our open tabs for the week—we’re giving you a peek into our own internet habits and the stories and themes we can’t seem to stop talking about, like this year’s lead for the NYC Ballet’s The Nutcracker, how hair dye can affect your health, what 2020’s color of the year is, and much, much more.

1. NYC Ballet Has Cast Its First Black Lead for The Nutcracker (via CNN)

With the holidays in full swing, it’s time for New York City’s performance of the season: The Nutcracker. Every year the New York City Ballet runs its production of George Balanchine’s The Nutcracker, and this year the leading role of Marie will be played by 11-year-old Charlotte Nebres. This is the first time the company has cast a black lead for the iconic performance, and when Charlotte Nebres found out she was the first black Marie, she responded, “Wow. That seems a little late,” as reported by The New York Times.

2. Glossier Is Coming to Nordstrom (via Glamour)

The millennial beauty brand is moving into a new retail space for the first time in its five-year history. Originally only sold online or at their flagship stores, Glossier has decided to open pop-ups in seven different Nordstrom brick-and-mortars across the country. The pop-ups will exclusively carry the brand’s fragrance, Glossier You, in an attempt to bring an in-person experience to the beauty line’s fans. The pop-ups will be open December 3rd through February 16th in California, Chicago, Dallas, Houston, Santa Anita, Seattle, and Washington, D.C.

3. Your Hair Dye Could Be a Cause for Breast Cancer (via Refinery29)

We all know that amazing feeling that rushes over your body when you get a new hair color, root touch-up, or highlight job. So imagine having to instead be concerned about potential health risks said hair can bring on? A recent study has shown that women who use permanent hair dye or chemical hair straighteners could be at a higher risk for breast cancer. Published by the International Journal of Cancer, the new study tracked over 46,000 women over the course of roughly eight years to come up with these results.

4. An Official Look at the Air Dior Jordan 1s (via Elle)

Earlier last month, Dior and Air Jordan teased a photo of an upcoming collab, and we haven’t been able to stop thinking about it since. Thankfully, the wait is over to see what the collab will look like. This past Monday we all got our first look at the sneaker when it went down the runway at Dior Men’s fall 2020 show in Miami. Officially deemed the Air Jordan 1 High OG Dior, or Air Dior for short, the new AJ1s are constructed with a silver-and-white Italian leather upper and a jacquard monogram Swoosh. While the price remains unknown, the highly hyped sneaker is set to hit Dior stores in April of 2020.

5. It’s Official: Pantone’s Color of the Year is Blue (via The New York Times)

We all remember that scene in The Devil Wears Prada where Miranda Priestly does a very long monologue about the sky-blue shade cerulean while we all sat wondering to ourselves just how many shades of blue there were. Well, she may have been onto something because Pantone has announced that in 2020 the only “blue” that will matter is Classic Blue. In the company’s 21 years of naming the Color of the Year, this will be the sixth time that there has been a shade of blue. When deciding on the color, Pantone wanted to pick something that would help our “shaky times.” They describe the Classic Blue as “provid[ing] a refuge” and “nonaggressive, easily relatable, and honest.”