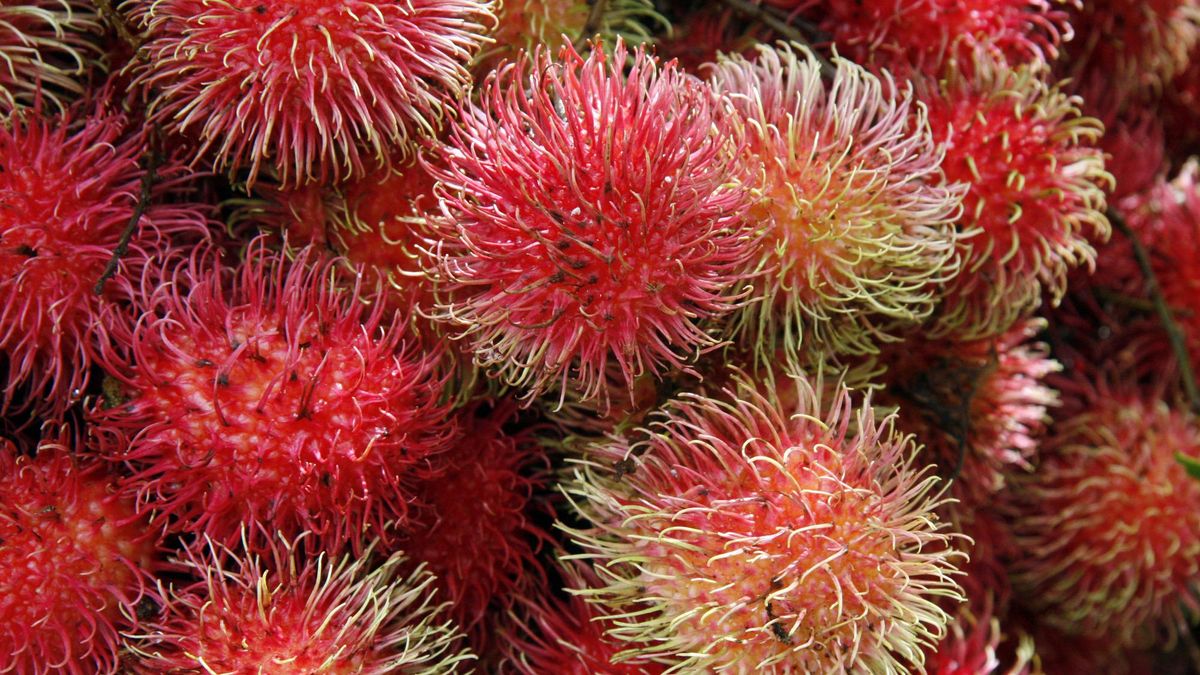 Alpyn Beauty's founder, Kendra Butler, tells us why this natural ingredient is the next big thing in skin care.

Kendra Butler was sitting in her backyard in an Adirondack chair, gazing at the Grand Teton mountain, when she had an epiphany. There were plants growing all around her, and Butler's mind immediately went to the question How have these plants figured out a way to adapt and flourish in the same climate that is wrecking everybody's skin? Butler moved to Jackson Hole, Wyoming, after spending years working in the beauty industry, and she used that expertise to open up a couple of local beauty stores stocked with all her favorite brands. But days after buying products, the women would return them, saying that the products weren't strong enough for the harsh Jackson Hole climate.

Butler calls the plants—which include familiar names like chamomile, calendula, and arnica—superheroes. "When farmers grow crops, they set up the ideal conditions—they water it, they protect it from the sun, and they put fencing around it so the animals can't nibble at it," she tells me. "But in the wild, it's faced with all of these challenges. The plant needs to learn how to fight and live in an environment where animals are eating at it all day long, where there's no protection from the sun, and where it might have to go a month without water." Butler then took the wild plants and created a formula for what's now known as Alpyn Beauty's Melt Moisturizer. The women of Jackson Hole couldn't get enough. "That's when I knew I was onto something," says Butler. "Because women in the town were grabbing me by my shoulders, asking me for more."

Butler isn't against synthetic ingredients—in fact, she believes they're necessary in order for skin-care formulas to remain stable and mold-free—but she still believes that natural ingredients can work just as well as, if not better than, their conventional counterparts. It's part of the reason why she's spreading the word about rambutan, an ingredient that's the star of Alpyn Beauty's new Wild Nettle & Niacinamide Firming Serum.

You've probably seen rambutan before—it's housed in a large shell that's spiked all over with red hairs. Once you crack open the shell, you'll see a nut in the center surrounded by white, fleshy fruit. It grows in South Vietnam, Butler tells me, and it's harvested between the months of July and September. The rambutan extract in Alpyn Beauty's serum is sourced from the leaves, not the entire plant.

What Are the Skin-Care Benefits of Rambutan?

The skin-care benefits you'll see when using a product that features rambutan depends on which part of the fruit was extracted. Studies have shown that rambutan peel extract strengthens and hydrates the skin while also locking in moisture and giving the skin a radiant glow. Rambutan extract is the ingredient that's oftentimes compared to retinol, the powerhouse ingredient that has the ability to stimulate collagen and promote cell turnover. However, studies have also proven that rambutan's leaf extract can do the same. According to a September 2019 study, it can "rejuvenate the skin, improve elasticity, and reduce crow's-feet...just as the gold-standard active retinol does." Rambutan is also packed with antioxidants, like manganese and vitamin C, which both help to boost collagen production while also protecting your skin from free-radical damage.

Photo: Courtesy of Produce Made Simple

Who Should Consider Using Rambutan?

According to scientific studies and Butler, anyone can use rambutan. "Retinol has had a gold-standard mark for years and it deserves it. It's a great ingredient, but it's not for everyone," says Butler. "It could cause skin sensitivity and irritation—you shouldn't use it pregnant or while you're breastfeeding. So the switch to rambutan was a no-brainer to me. You have this plant-based and sustainably sourced ingredient where you can get the same results as retinol without any of the downsides. Why wouldn't you make the switch?"