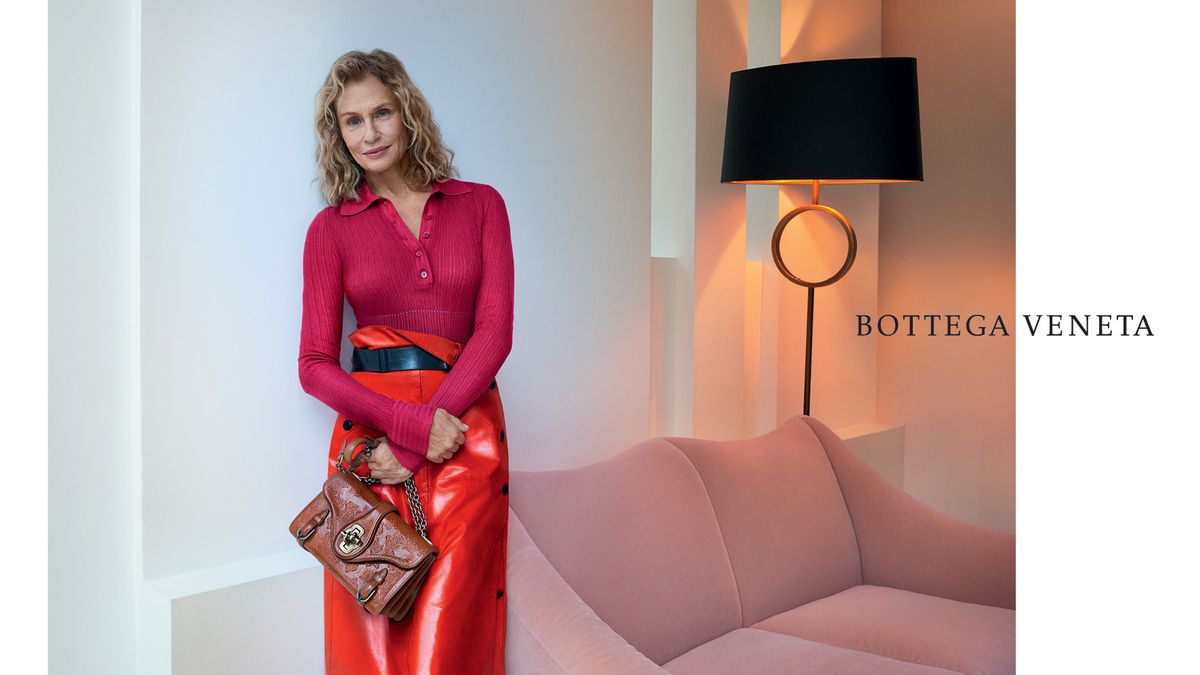 Can we all take a moment? Plus, five other throwback supermodels that need their own campaigns this season.

We should have seen it coming when Lauren Hutton walked the Bottega Veneta spring 2017 runway in Milan (arm-in-arm with Gigi Hadid, no less). Now, she’s the star of the Italian brand’s campaign (alongside Joan Smalls, Vittoria Ceretti, Hannes Gobeyn and Morten Nielsen) looking as fabulous as ever, and in turn making us feel way better about the prospect of aging—Hutton’s is a 73-year-old natural grace we can get behind.

With Hutton as the ultimate inspiration, here are five more throwback models of all ages we’d love to see in campaigns and walking the runways this season (you know, as a reprieve from the whole 'daughters of' moment). Designers, please note: nostalgia sells, and we’re buying.

We’ll never not love Daria. And now that her somewhat epic collaboration with Céline is seemingly through, another house should snap her up ASAP.

Valentino compared the German model to Marlene Dietrich. All we can say is LEGS, and she’s still got ‘em.

She was the first African-American model to appear on the cover of Vogue. Frankly, it’s time for a comeback tour.

Harlow is the avatar of every ‘90s-obsessed Tumblr page—and, we’re guessing, on more than one or two designer mood boards.

The personification of the 1980s supermodel. More, more, more!