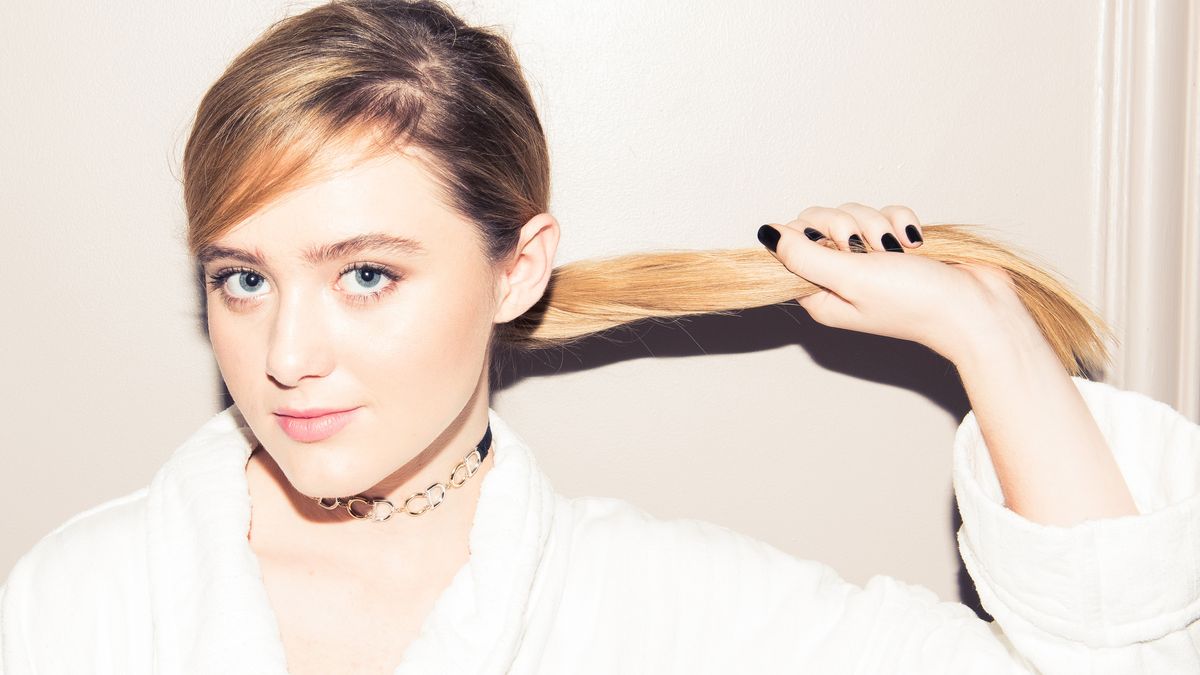 24 / 32
“I have a couple of films coming out. I have Lady Bird, with Greta Gerwig coming out, which I am so excited about because I play a girl named Darlene. If you can get an image in your head, she is a big time nerd. Rolling backpack, long skirt, grandpa sneakers and a headband. I wore no makeup, they made my undereye circles even darker, big glasses, they added pimples; it was so good. Saoirse Ronan is the lead, who is so cool.”
Part of the series: