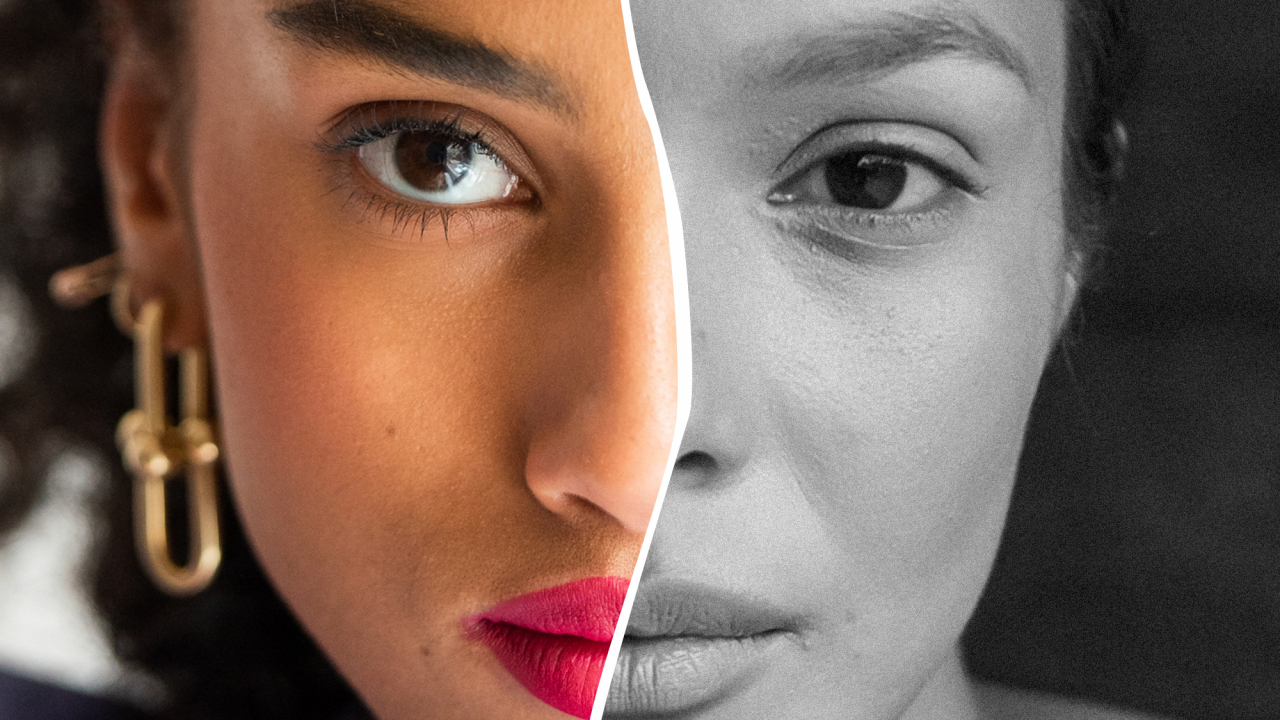 This cosmic soul mate can teach you a lot about yourself.

Have you ever met someone and felt like you were destined to be in each other’s lives because you have so much in common? If the answer is yes, then you may have met your twin flame. A twin flame is created when the soul splits into two parts, but it’s important to note that it is not the same thing as a soul mate. In fact, a twin flame can be anyone—a boss, a family member, a friend, and a romantic partner are all fair game.

Twin flames are souls that have been joined together and were created from the same energy that was once one that has separated over time into two flames, according to astrologist Lisa Stardust. “A twin flame is a soul connection that burns parallel to one another because they are mirror souls who came from the same spark or light,” she says. Typically, twin flames grow and evolve at a similar speed, making them like cosmic soul mates. “The caveat is that just because you’re both from the same flame, it doesn’t mean that this is a relationship that is going to last,” says Stardust.

So how do you know if you’ve met your twin flame? Stardust says you will feel an instant attraction, as if you’ve met the person before; they seem familiar in an unexplainable way. “They feel like your person because you’re connected on a soulful level and you have a lot of things in common. You’ve gone through a lot of similar things on a similar time line.” This could be anything from similar challenges as kids or adults, including losses or trauma. Because of this you may feel an alliance, but that alliance isn’t necessarily healthy.

“The caveat is that since you’ve gone through similar things, this can build codependency because you’re looking to someone who’s similar to you, who’s gone through the same things at the same time,” says Stardust. According to her, codependency is common among twin flames, because often the attraction makes you feel as if being in each other’s lives will make you feel better or more whole. But because you’re essentially mirrors of each other, your issues don’t complement one another, and this can result in issues like a lack of boundaries. “If you consider them to be your twin flame and your soul mate, you feel like you can take advantage of the situation and really push harder than you would with other people,” she says.

Since you and your twin flame mirror each other, this person can show you your shadow side, your fears, and bring all these sentiments to fruition. “They make you deal with all the stuff you’ve pushed under the rug, and they force you to confront all of these parts of yourself, even if you’re not ready to address them,” Stardust says. On the flip side, your twin flame can also show you your good qualities and make you feel like you’re capable and that you’re a great person. “Because you’re mirroring each other, you can see things in another person that you wouldn’t necessarily see in yourself, and that can motivate you if you’re working with a high energy to change and transform yourself.”

Another thing with this bond is that you can keep on coming back to each other, meaning you might pop in and out of each other’s lives. This is especially true with romantic twin flames: “In this lifetime you can break up, have fights, have chaos, cheat on each other, and lie to each other because you’re not ready to basically be with your twin flame at that time. You just can’t let the person go, and you find yourself running back to them,” says Stardust. This can become toxic.

There are actually eight stages of a twin flame. The first is called the yearning stage, and that’s when you’re doing the work within yourself. “The two of you may have encountered each other and you’re both doing the individual work within each other to eventually be at one with each other.” The second phase is meeting and feeling an instant attraction, so you begin to spend a lot of time with each other. “The third phase is the honeymoon phase, which is like any other time when you are starting to fall in love with someone. And everything’s great. And then, you know, they force you to take a deeper look at yourself.”

Then you get into the challenging phase, which is the fourth phase. During this time, it can become really tumultuous and you can get into arguments. “They might not be ready to change, or you’re not ready to change. And then you get to the test of the relationship, which is the fifth step, and that’s when you’re both deciding whether or not you want to continue the relationship because of these challenges.” After that comes the surrender phase, which can go on for years or decades: when you’ve worked through your issues, then you come back to the person and you do what it takes to make the relationship work. The last phase is acceptance, and that’s when you’ve done the work individually and you’re basically ready to be aligned as twin flames and work together, cohesively.

Stardust says we can’t go looking for our twin flames; instead they will make an appearance in your life in some way or another, and not everyone has one. “It’s a rare connection, and not everybody has one person who is their end-all, be-all.”