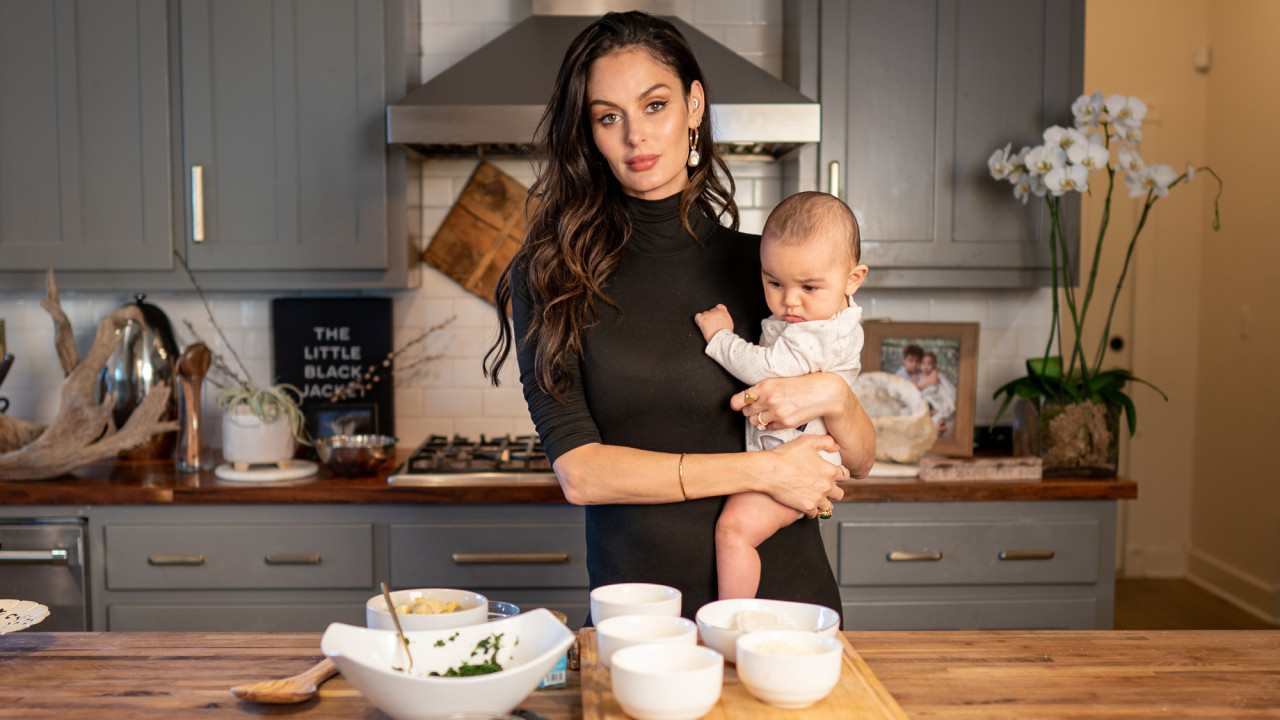 In this episode of In the Kitchen, we join Australian model and founder and CEO of Erth Jewelry Nicole Trunfio as she cooks a dinner-party favorite, spinach and artichoke dip. Check out the recipe below, and follow along with her video to watch this superstar mama in action! 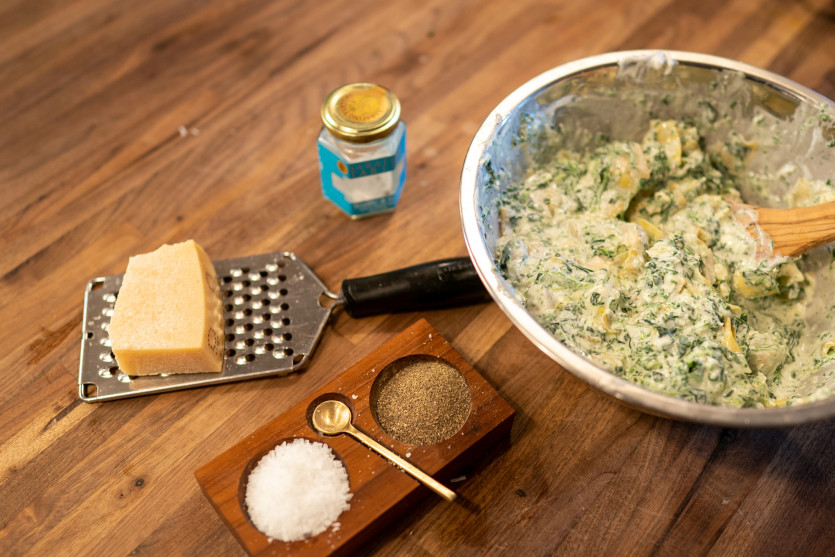 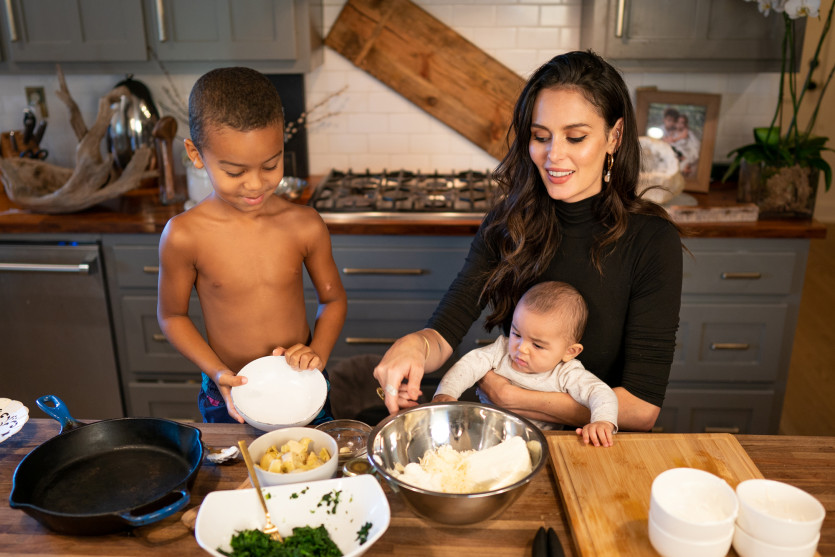 3. Drizzle in about a teaspoon of agave nectar and mix.

7. Serve with toasted bread and enjoy!