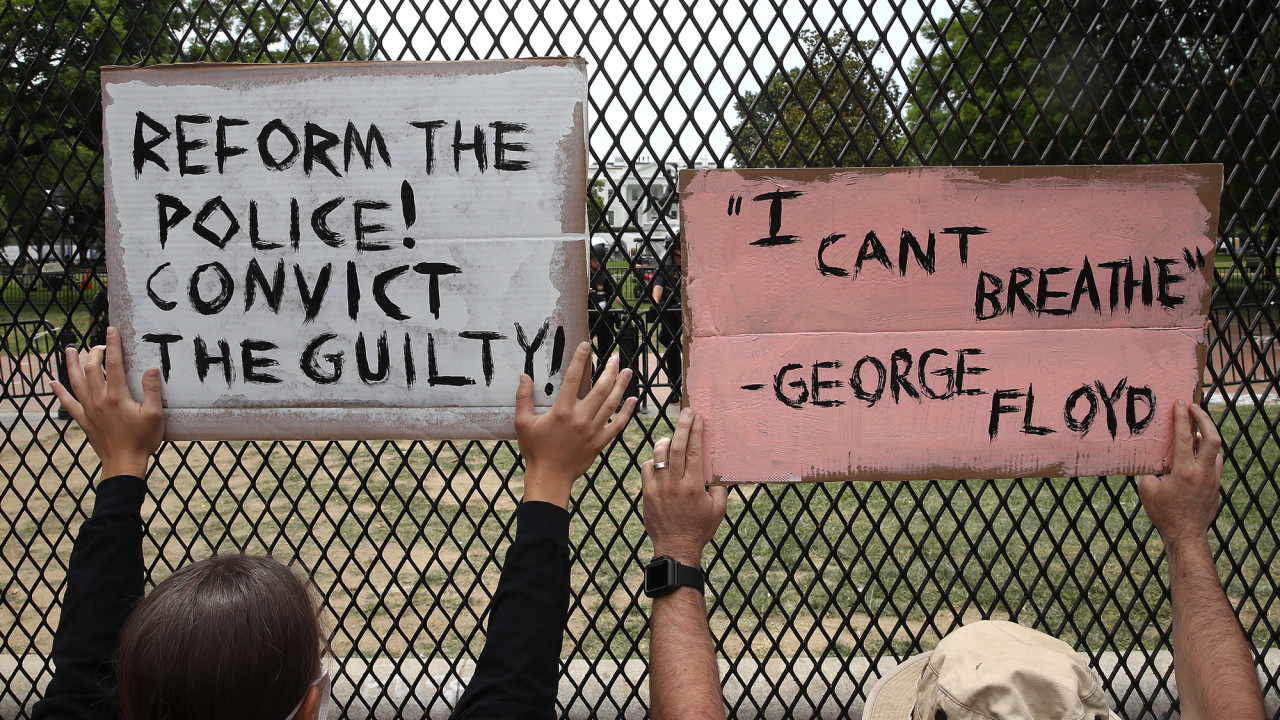 Plus, 13 educational tools on how to be actively anti-racist.

Confronting racism is a daily reality. The media, publishing, fashion, and beauty industries are some of the worst culprits when it comes to inclusive hiring practices, promoting black talent, and otherwise creating a culture wherein we are not just featuring black and brown faces on our homepages, but actively supporting colleagues behind the scenes. We’re one of many platforms that has fallen short in terms of hiring and retaining black talent and amplifying black stories and experiences. We’re learning, as we hope you, our reader, are doing as well. But we’re also putting our dollars to good use, not just supporting black-owned businesses, but donating to organizations that help to dismantle institutional racism, fund bail-out projects, address police brutality and re-training programs, aid in violence prevention, and support anti-racist solutions on a local and national level.

We encourage you to explore this list of educational resources as well as organizations to which you can direct your donations.

SURJ Showing Up for Racial Justice

Donate to Bail Funds for Protestors

The Urgency of Intersectionality Ted Talk by Kimberlé Williams Crenshaw

The Case for Reparations by Ta-Nehisi Coates

The New Jim Crow: Mass Incarceration in the Age of Colorblindness by Michelle Alexander

Your Silence Will Not Protect You by Audre Lorde

Freedom Is a Constant Struggle by Angela Davis