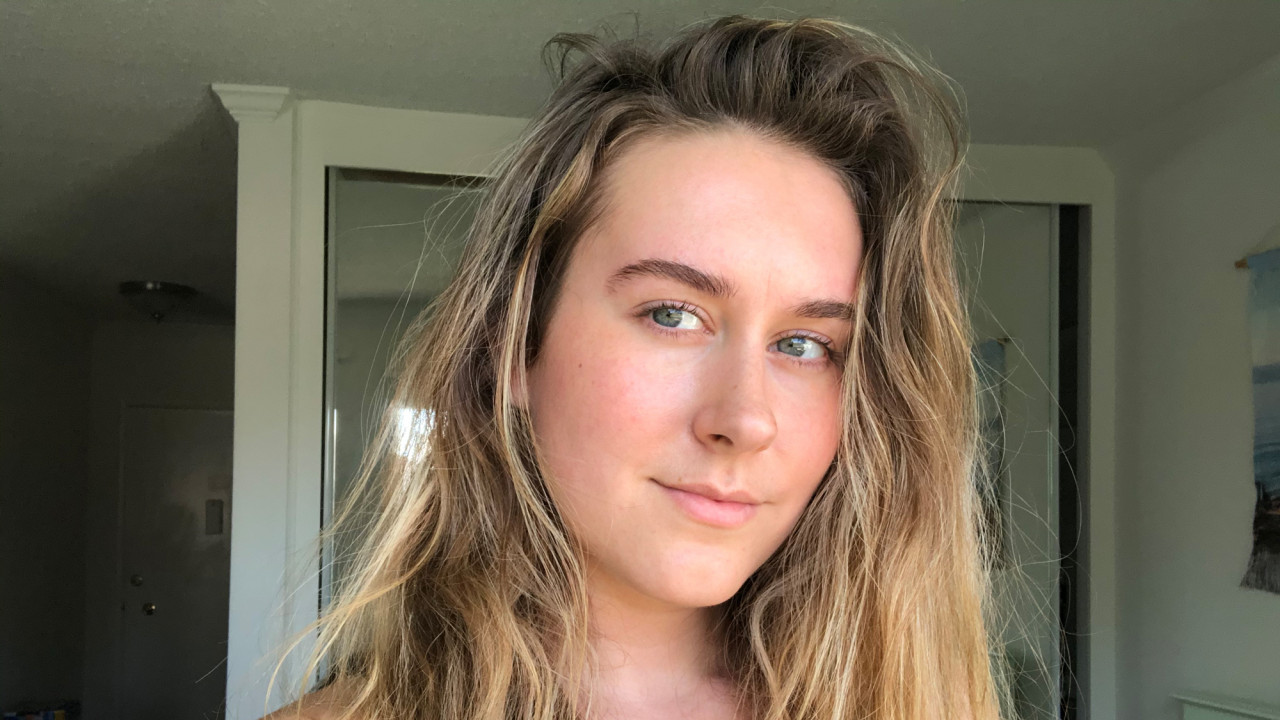 The beauty industry constantly reminds us that dark circles are unsightly. They make us look tired and run-down. They’re supposed to be covered up with concealer, treated with under-eye masks, and disguised by any number of other products. This implies that they’re a problem to be fixed, which makes them inherently bad.

So here I am, trying to make a case for the acceptance of dark circles and under-eye bags. I think it’s time we acknowledge the fact that they can be (wait for it) sexy. The proof is in the stars.

James Dean
I can’t discuss dark circles without mentioning James Dean. He was known for his tired eyes, which made him look mysterious and intense, both on screen and off.
Photo: Getty

Françoise Dorléac
Dorléac is further proof that no one embraces tired eyes better than the French.
Photo: Getty

Clemence Poesy
Poesy was one of my first dark-circle icons outside River Phoenix. As she once told Vogue, “dark circles under the eyes can be one of the most moving things on a human face.”
Photo: Getty

Olivia Wilde
Kohl-rimmed eyes and dark circles are what constitute Wilde’s signature look (to me, at least).
Photo: Getty

Kristen Stewart
On days I don’t wear a concealer, I do my best to channel Kristen Stewart, who’s pretty much the epitome of millennial cool with her tired eyes.
Photo: Getty

Cole Sprouse
Dark circles are iconic for Cole Sprouse. They’re also iconic for his Riverdale character. Would Jughead be Jughead without his tired-looking eyes?
Photo: Getty

Selma Blair
Selma Blair has made dark circles and under-eye bags cool ever since the ’90s.
Photo: Getty

Lady Gaga
If dark circles are OK with Lady Gaga, then they’re totally OK with me, too.
Photo: Courtesy of Instagram/@ladygaga