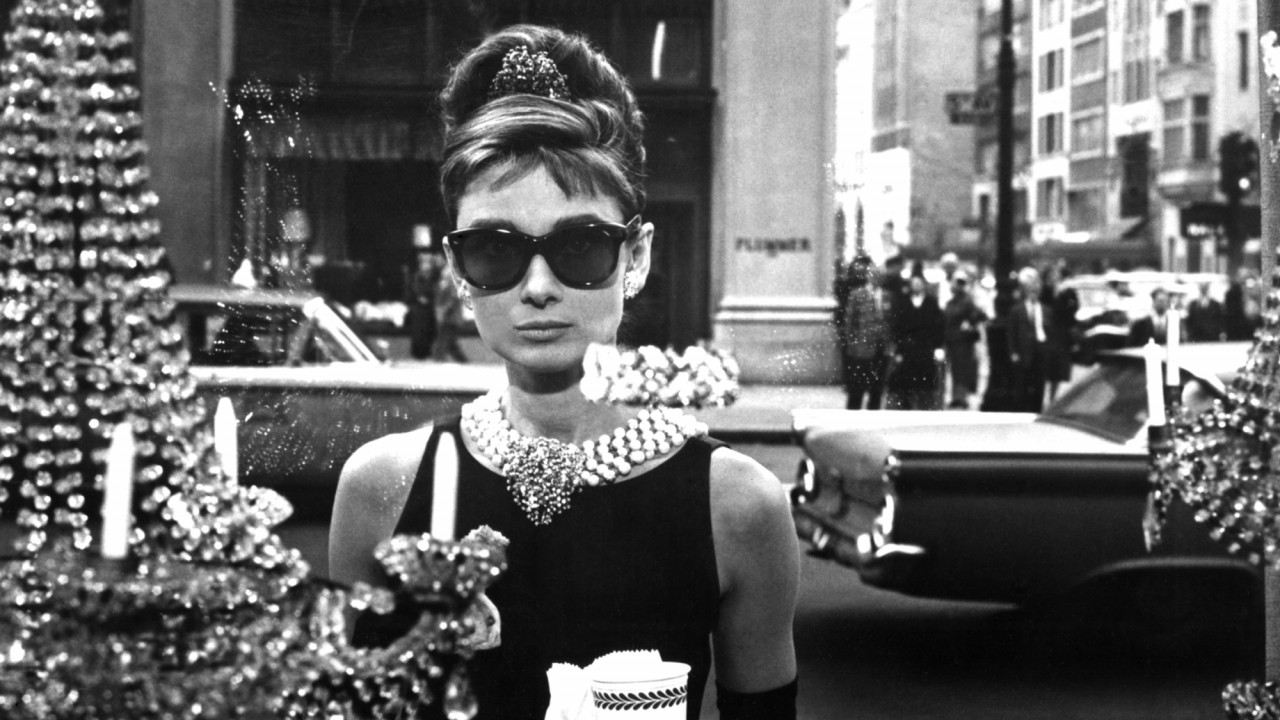 What to Watch for Serious Fashion Inspiration

The fashion world as we know it has been put on pause. International fashion weeks are getting canceled, street style is at a standstill, and no events means no red carpets. While we so enjoy looking at everyone’s fabulous WFH ’fits, we are betting you’re feeling a little starved for some good old drool-worthy, capital F Fashion. We are not restricting you to documentaries either, though we love those, too. Old films and period pieces are a lesson in fashion history—Marie Antoinette’s corseted gowns, Mad Men’s polished ’60s suits, and the enticing Roaring Twenties fashion of Downton Abbey. Or take an in-depth look at those who make fashion their lives—think The Devil Wears Prada or Confessions of a Shopaholic. We’ve rounded up a list of 31 films, TV shows, and more that are serving up major fashion inspiration for your viewing pleasure. 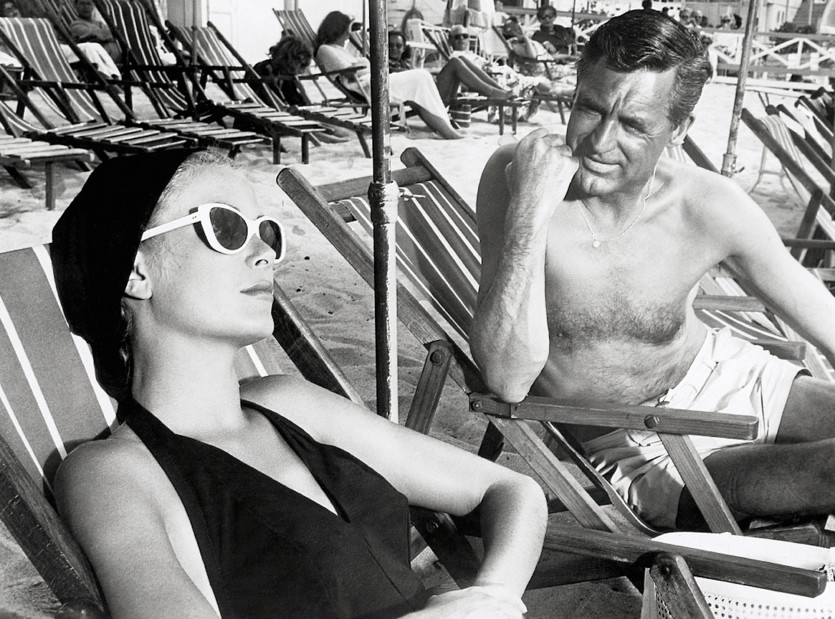 To Catch a Thief

We can’t decide if we are more inspired by Grace Kelly’s sumptuous ’50s looks or Cary Grant’s cool, boyish style. Did we mention it’s set on the French Riviera?

Audrey Hepburn as Holly Golightly is a lesson in utter sophistication. She can somehow make anything from a sparkly pink ensemble to a t-shirt and trousers look devastatingly chic.

A documentary made by Sozzani’s son about how she pushed the boundaries of fashion imagery as the Editor-in-Chief of Italian Vogue, it delves into some of the most iconic shoots in history.

Whether your style is more Betty Draper or Peggy Olson, this show has a heavy dose of fantastic ’60s ensembles.

Does this one really need explaining?

This won an Oscar for Costume Design for good reason: It is sartorial eye candy.

This documentary takes you on Raf Simons’ alluring, colorful journey to create his first haute couture collection at the helm of Dior.

In this film, Anna Wintour said, “We all get dressed for Bill.” Learn how (and why) the OG fashion photographer captured his famous shots. 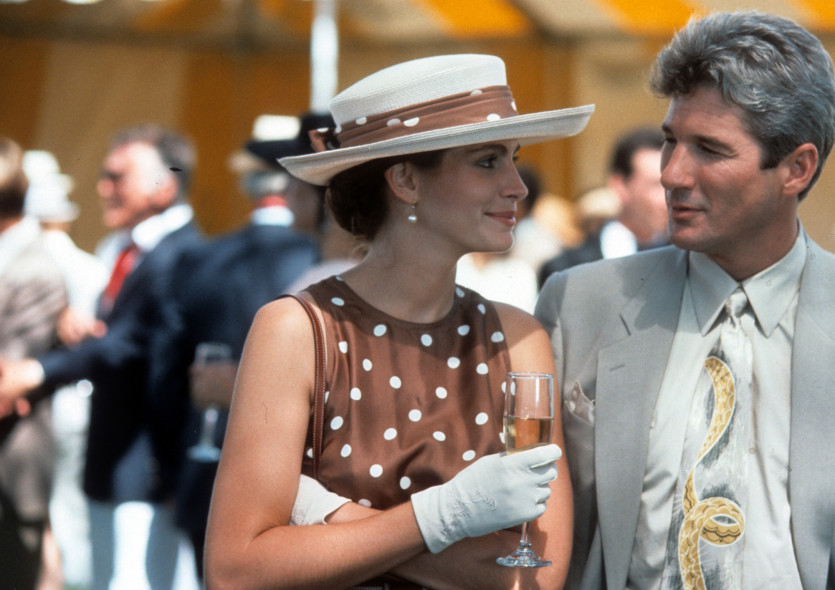 This film has some serious ’80s fashion inspiration. Maybe if Richard Gere gave us his credit card to go shopping, our closets would look like this, too.

Sex and the City

The First Monday in May

Since there will be no Met Gala to ogle over this May, why not take a moment to look back at its history and how the fashion event of the year comes to fruition?

This documentary, like the clothes of Dries Van Noten, are lively and bright. Get an inside look at his unique design process.

Or any Wes Anderson film, for that matter. Halloween 2020 costume inspiration?

We are here for Penny Lane’s ’70s rock-star, groupie aesthetic.

Confessions of a Shopaholic

Unfortunately, this one may be a little too relatable…

The title explains this one pretty well. Watch as the iconic Anna Wintour prepares Vogue’s most important issue of the year.

Gwyneth Paltrow vacationing on the Italian coastline is our summer wardrobe inspiration. 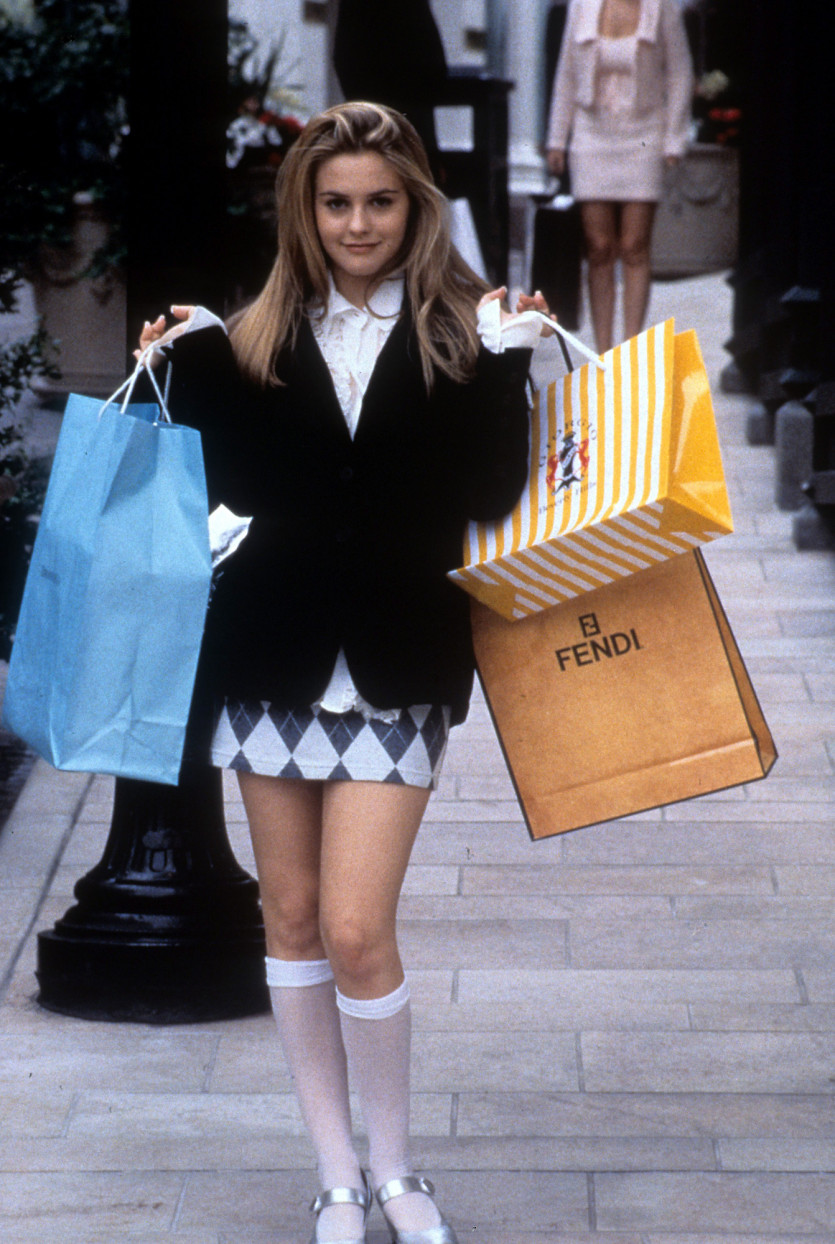 Should we forget about fashion at a time like this? As if! Cher and Dion are amazing resources for ’90s style.

You can’t deny a bit of guilty pleasure in watching Blair and Serena’s early 2000s fashion spin on the school uniform. Headbands, anyone?

The tale of designer Lee McQueen is as beautiful as it is heartbreaking.

Let’s not forget about the impact this beautiful industry has on the planet.

Another Met Gala reference, these con artists have to look the part if they are going to get away with a heist at fashion’s biggest event of the year.

The historically accurate depiction of the royal wardrobe is breathtaking. When we grow up, we’d like to dress like Princess Margaret.

Since Tokyo Fashion Week was canceled this year, this is a way for people to still get the show experience. Watch the new fall 2020 collections present via video.

We have fallen in love with Midge Maisel’s array of colorfully feminine ’50s looks.

Who doesn’t want to see what aristocrats in the Roaring Twenties wore to dinner with the family? Hint: It’s probably a little more formal than you’re accustomed to at dinner parties.

Have you been missing Tim Gunn since the end of Project Runway? Us, too. Here’s a new reality fashion competition series with both Tim Gunn and Heidi Klum!

We fell in love with the wardrobe of this show the moment we saw that hot pink tulle Molly Goddard confection in episode two.

This clothing is a depiction of what money and power look like in a family of wealthy New York hip-hop moguls.