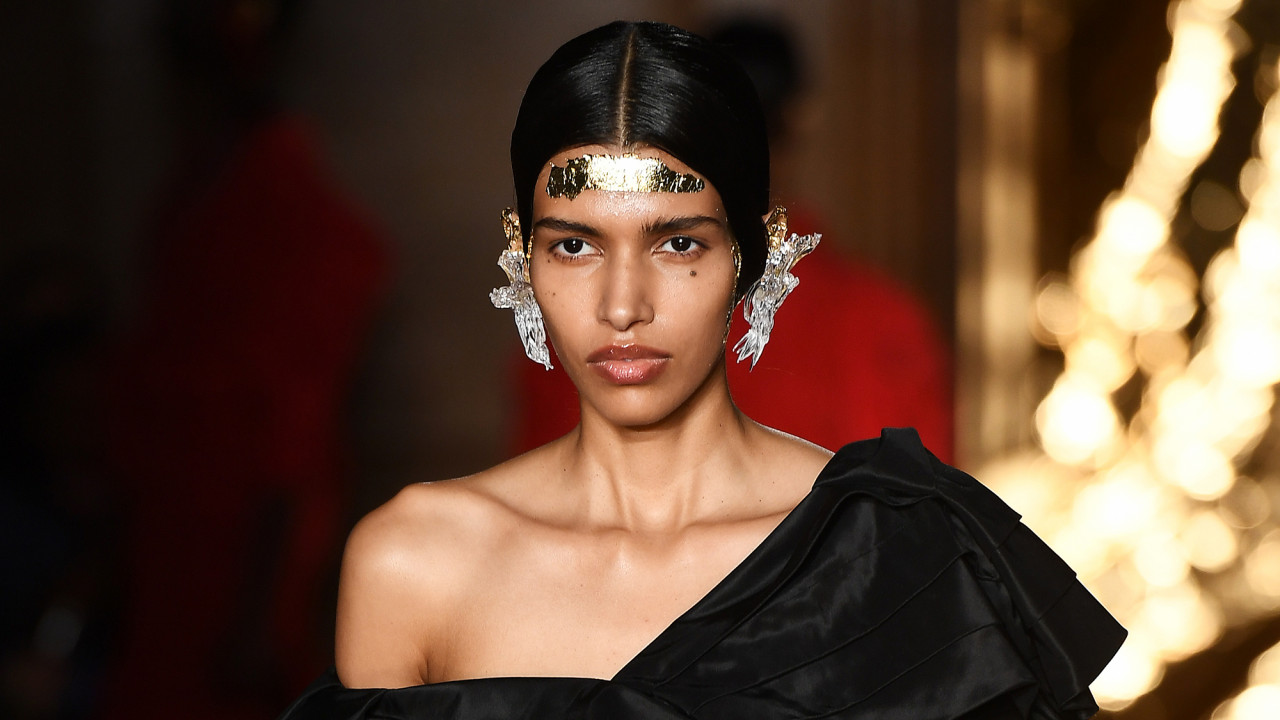 Of all the fashion weeks, London always seems to turn up the volume the most when it comes to the runway. And although designers like Riccardo Tisci at Burberry and Vivienne Westwood are paying more attention to environmental responsibility and sustainable practices, it doesn’t mean the looks we saw were boring. On the contrary, there was plenty of drama to be had across the pond, and the makeup and hair looks were the perfect exclamation point to an exciting week of shows. Below, the top three beauty trends we predict we’ll see come fall. 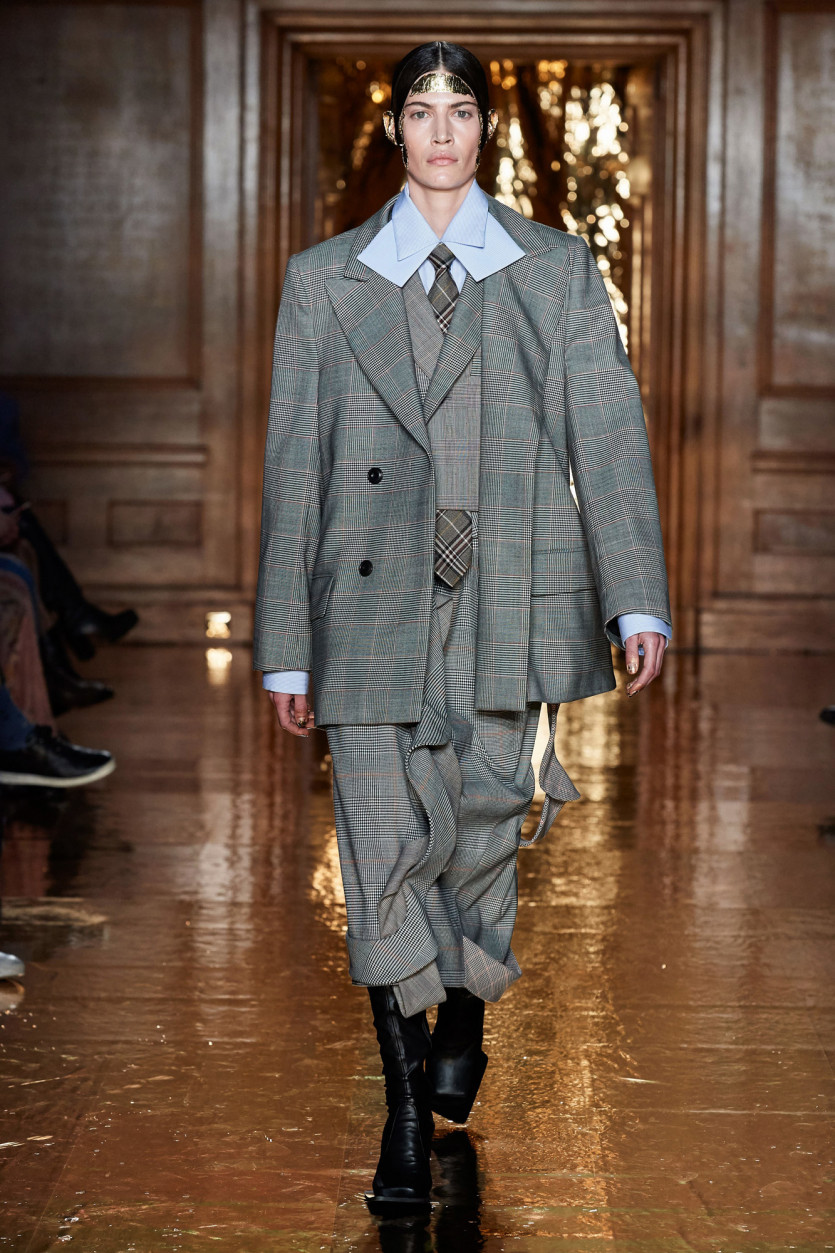 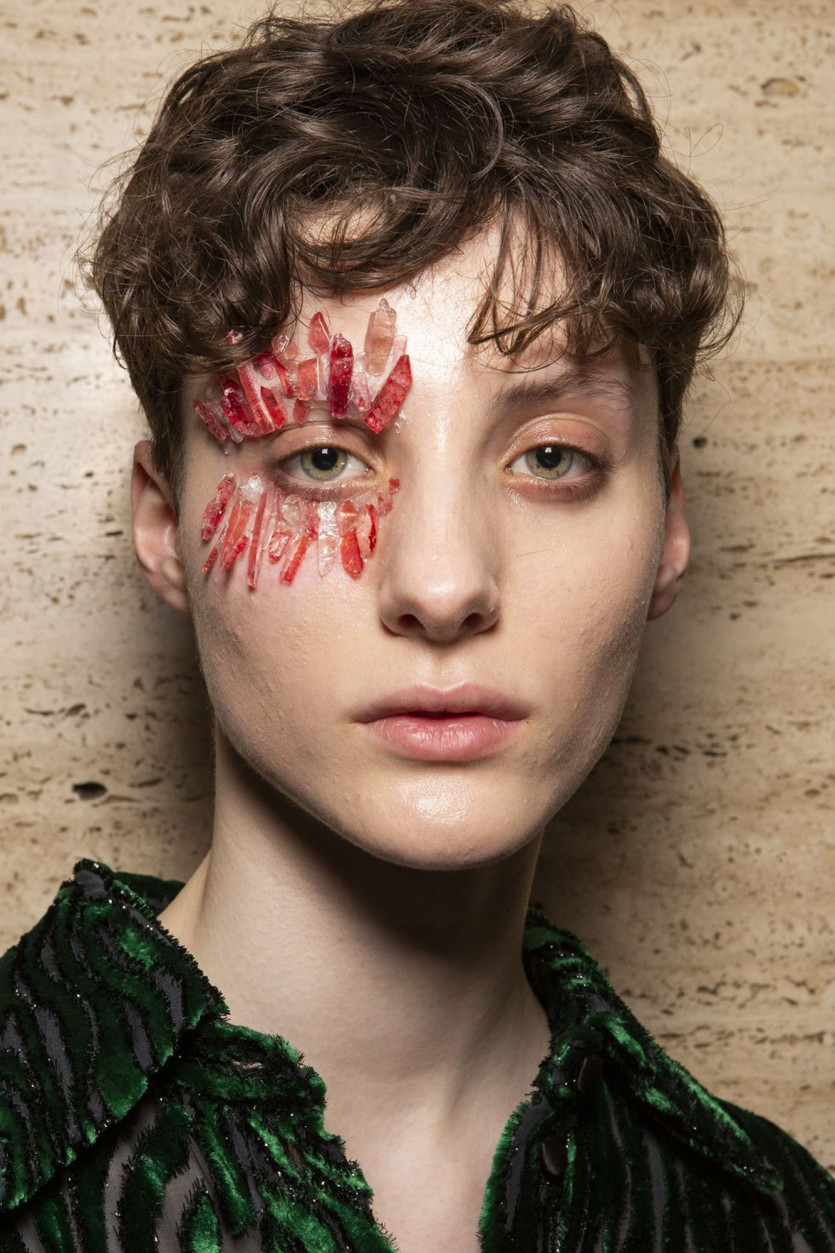 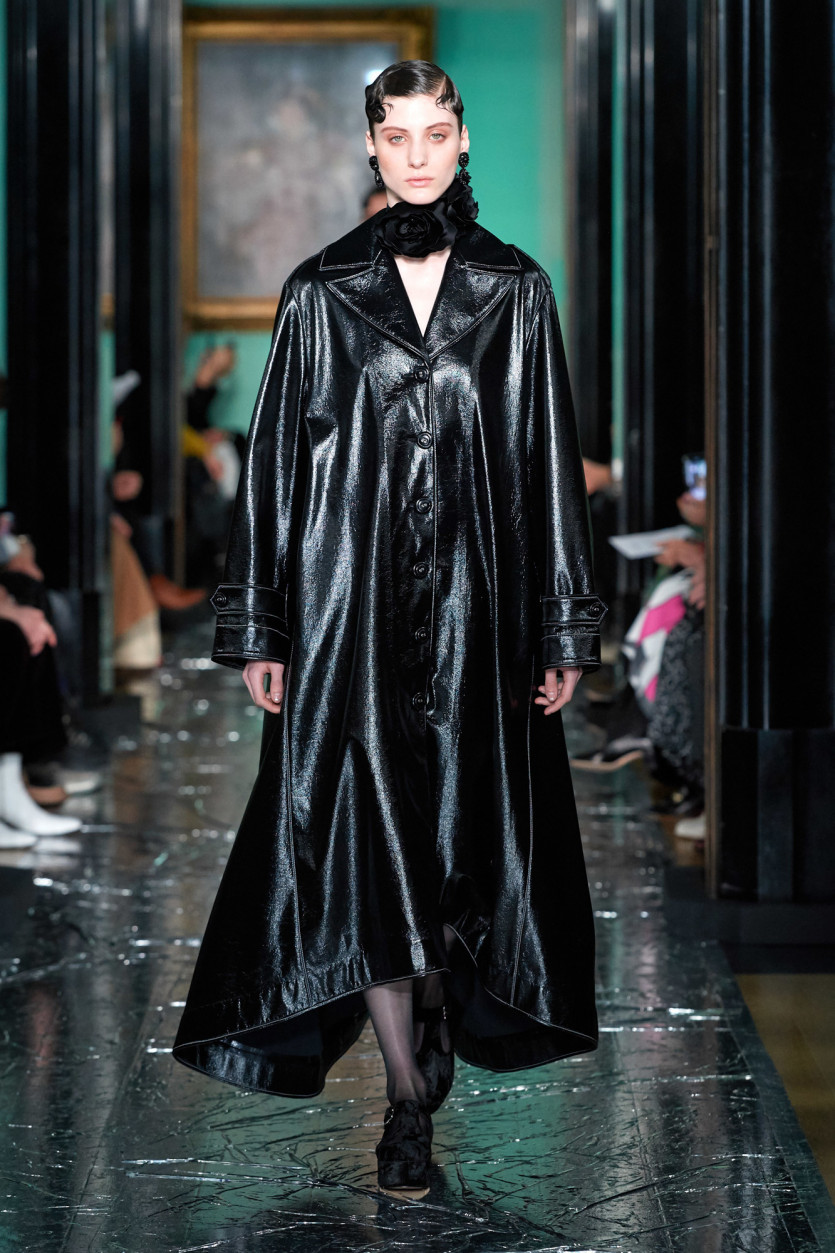 We saw a sprinkling of gilded and gold makeup back in New York at Tom Ford (technically in L.A., but still), Alice & Olivia, and Adeam, but the designers and artists took it to another level in London. At Preen by Thornton Bregazzi, makeup artist Sam Bryant used actual gold leaf foil on the models’ foreheads and ears to mimic the Renaissance Virgin Mary statues that served as inspiration for the show. For Halpern, Isamaya Ffrench reinterpreted an emerald eye look created by artist Giorgio di Sant’Angelo. Foil also appeared on the eyelids at Erdem, where makeup artist Thomas de Kluyver mimicked paint strokes with scraps of black, tangerine, crimson, and lavender. 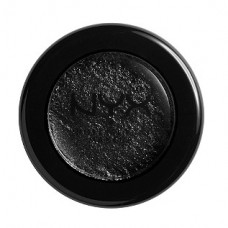 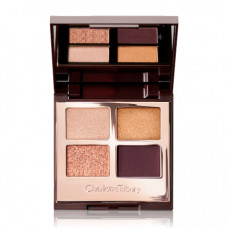 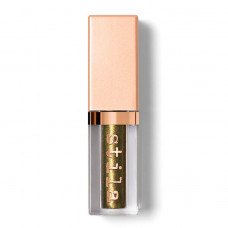 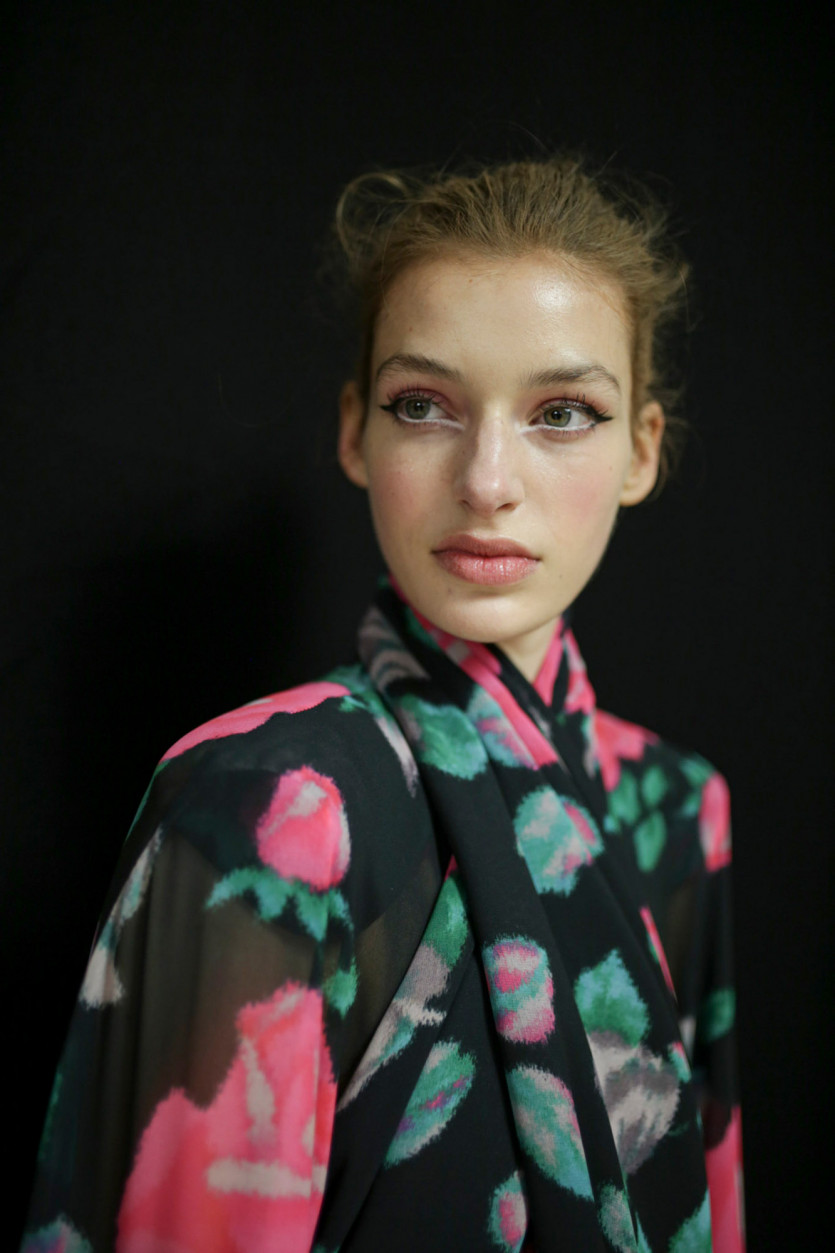 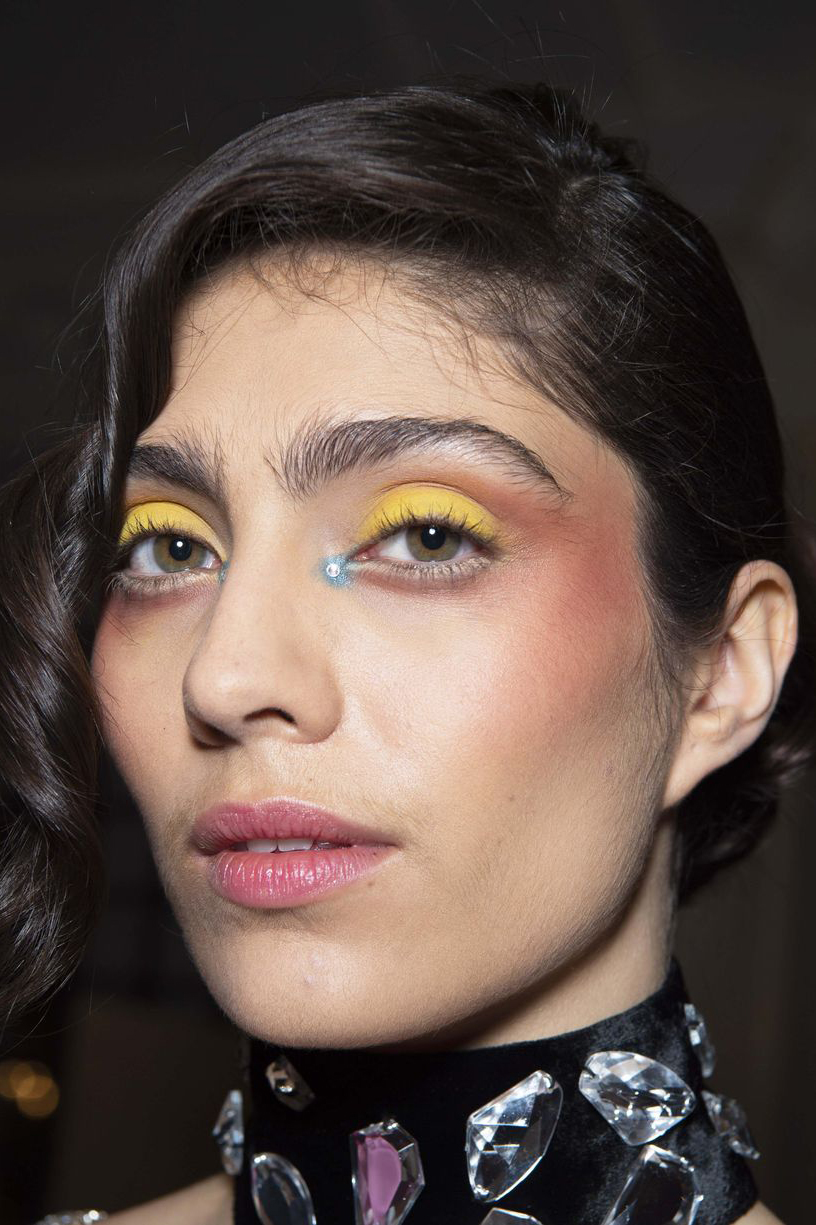 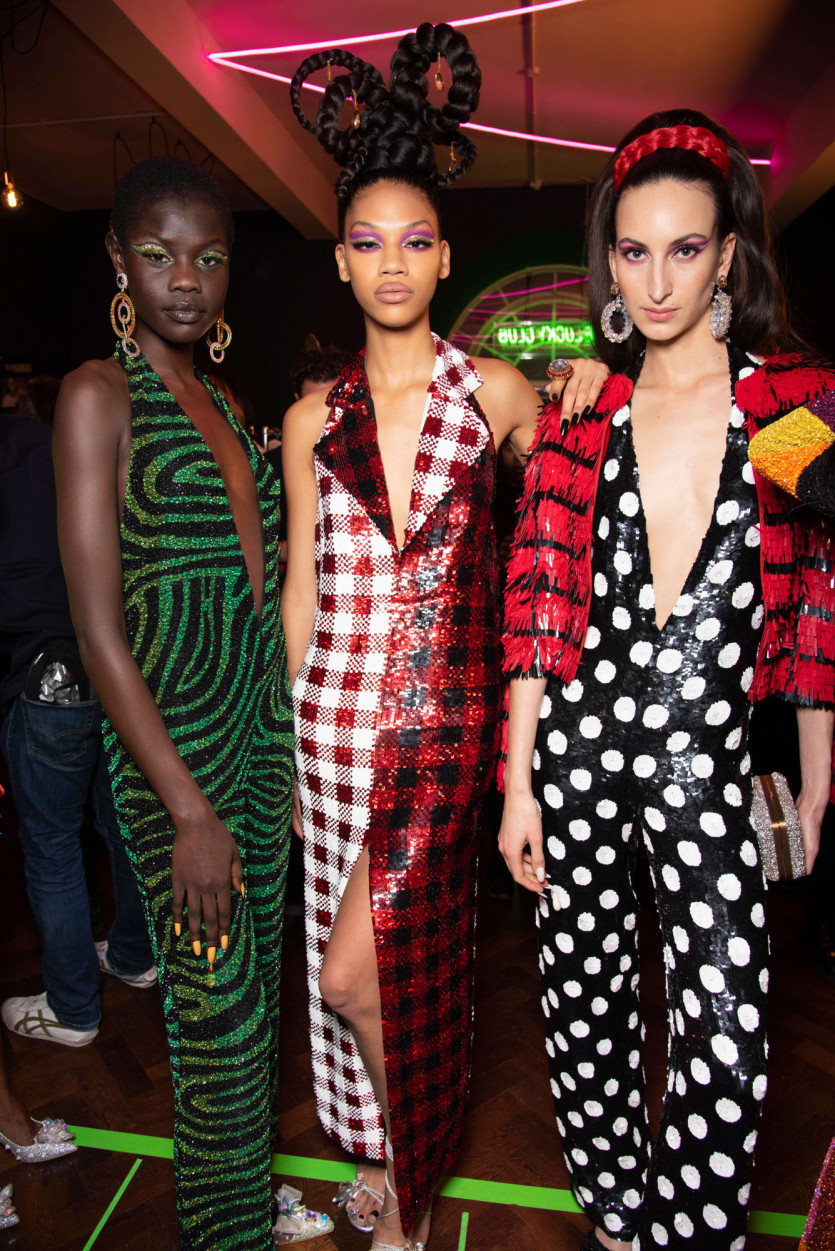 More bright shadow appeared on the LFW catwalks, proving this trend is going to be key come fall. Isamaya Ffrench offered a twist on the classic cat eye at Richard Quinn by using blue, white, green, and yellow shades on the models’ waterlines. But the most colorful moments of the week weren’t contained to just the eyes—the team at Rixo proved that blush is the season’s hottest makeup product by draping a bright fuchsia shade along the cheeks. And fashion wild card Ashish brought us plenty of ’60s-era inspiration via makeup artist Daniel Sallstromg’s glittery and fluorescent shadows and lipsticks. 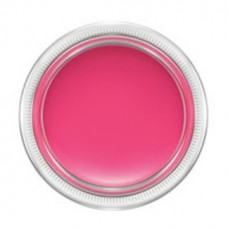 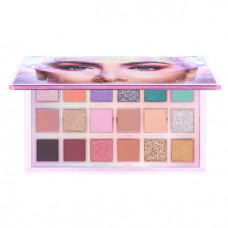 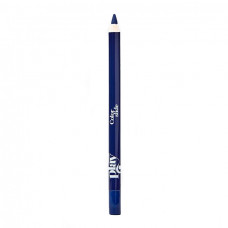 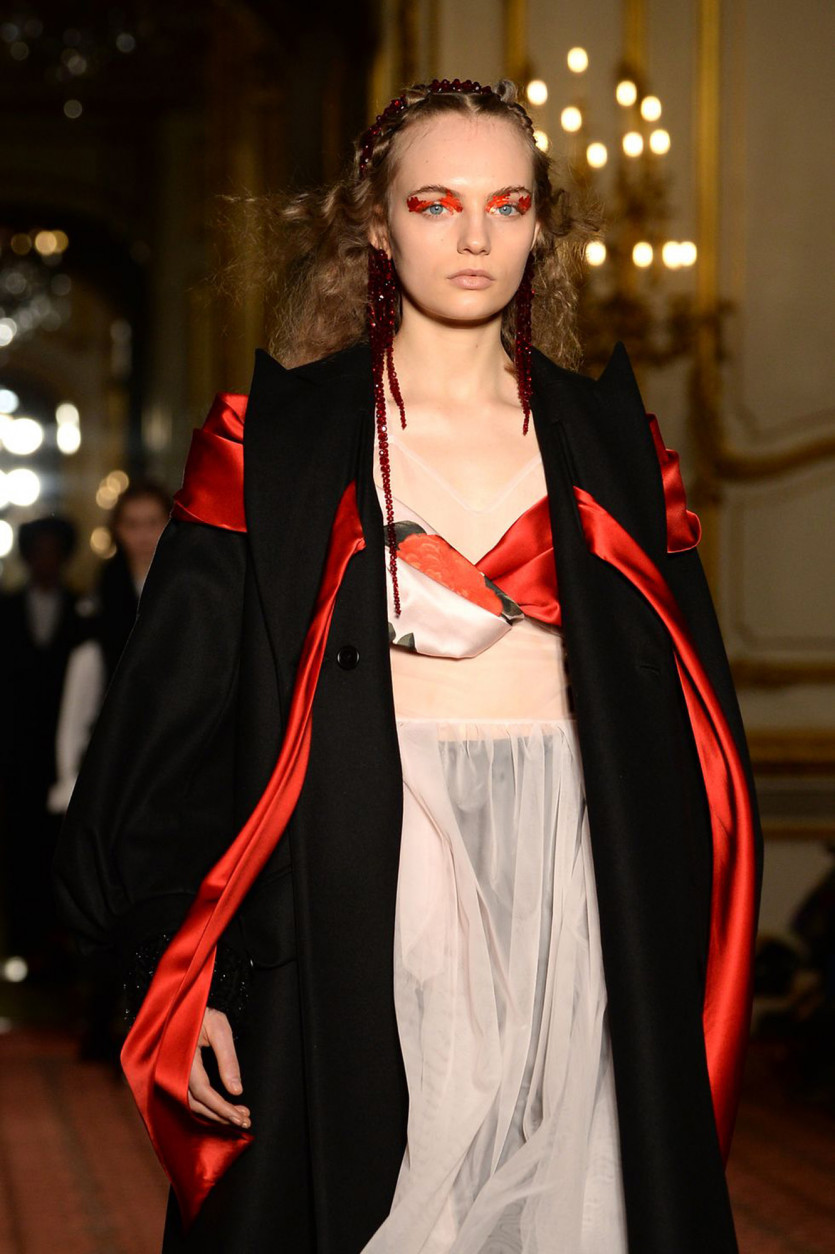 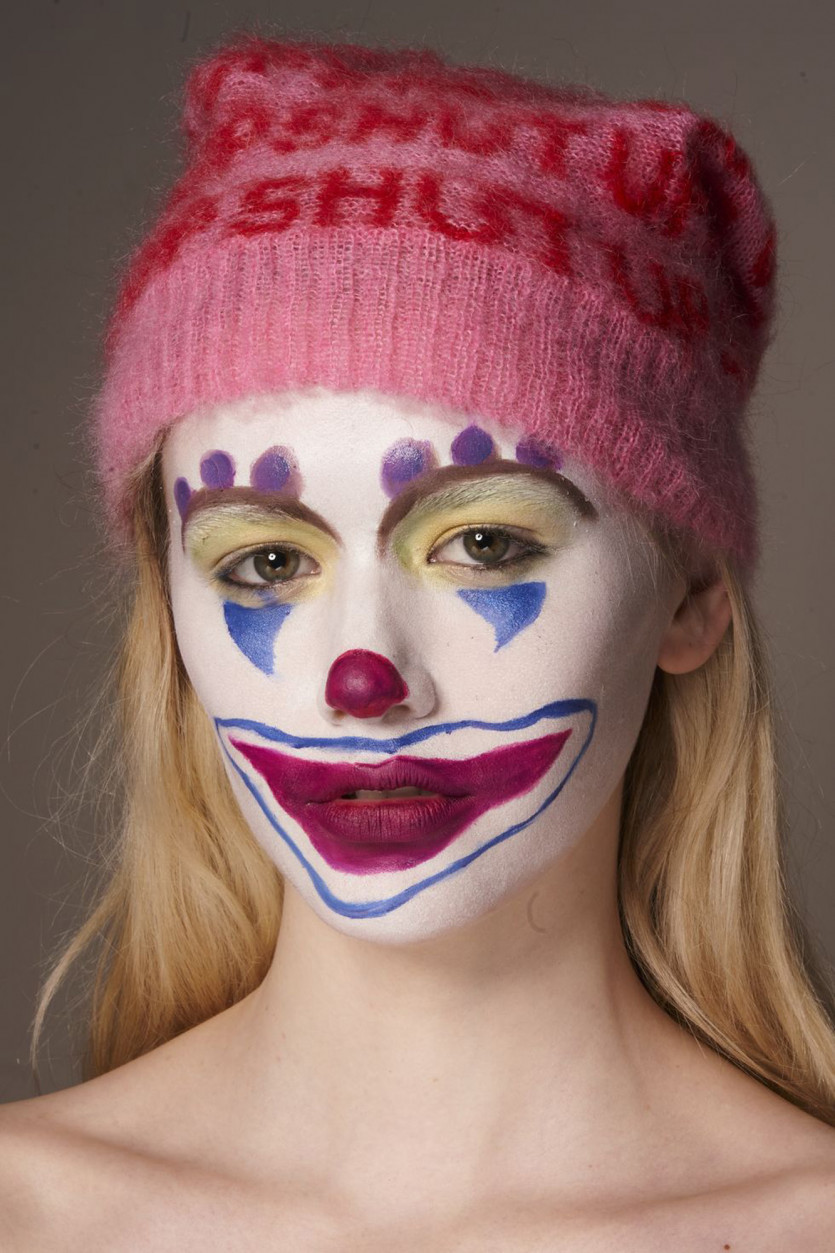 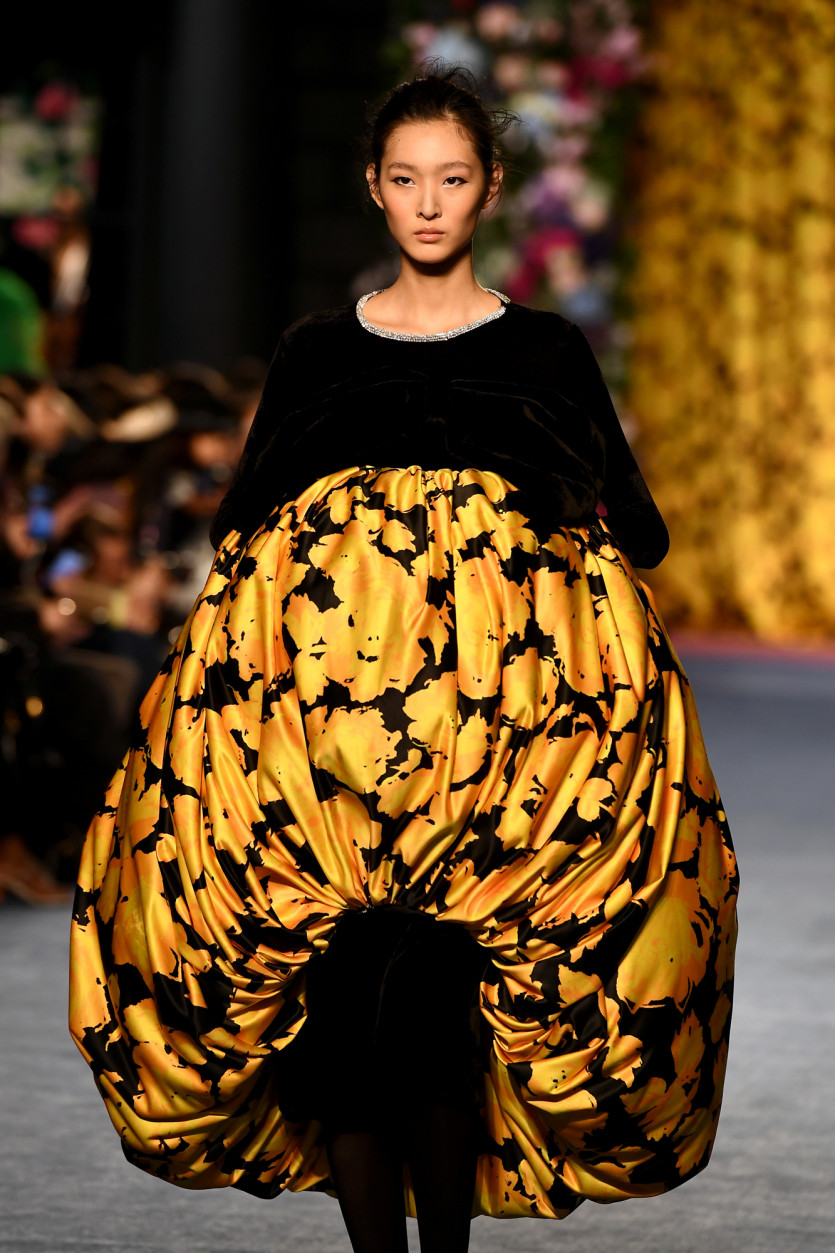 While hair clips and claws reigned amongst the street-style crowd last season, designers have proved that they want to expand beyond the simple barrette with their F/W ’20 collections. Simone Rocha stuck to their decadent DNA with a jewel-encrusted headband, which looked especially glam paired with the pre-Raphaelite waves. Ashley Williams proved that she’s still the proverbial queen of the rhinestone bobby pin, but this season added a strand of navy blue hair to accompany it—ideal if you want to dip no more than a toe into alternative hair color. And the humble velvet ribbon looked beyond elegant at Richard Quinn when woven through a haphazard bun, proving that you don’t always need sparkles and bright colors to make your hair accessory memorable. 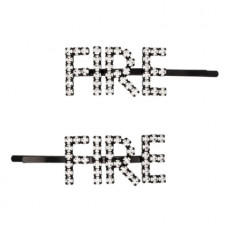 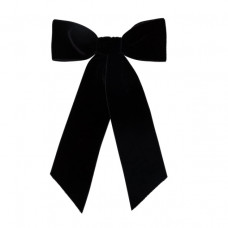 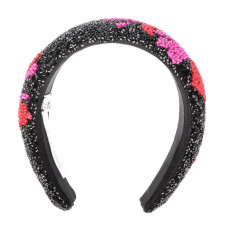 It’s True: Press-On Nails Are Back
The Biggest Beauty Trends from New York Fashion Week
I Tried the Rice Water Treatment to Restore My Natural Hair