The actress talks about her new hair-care line, vegan cuisine, and more.

Since her breakout role in 2001’s hit film Baby Boy, Taraji P. Henson has solidified her place among today’s most celebrated and in-demand actresses. And like most who deign to dream of Hollywood stardom, she had to hustle *a lot* to get there (former part-time jobs include working as a secretary at the Pentagon and singing Tina Turner hits on a dinner cruise). Today she could sit on her Benjamin Button–Hidden Figures–Empire acclaim laurels, or she could parlay her passion outside of acting into another hustle. She’s doing the latter with the launch of her hair-care line, TPH by Taraji. 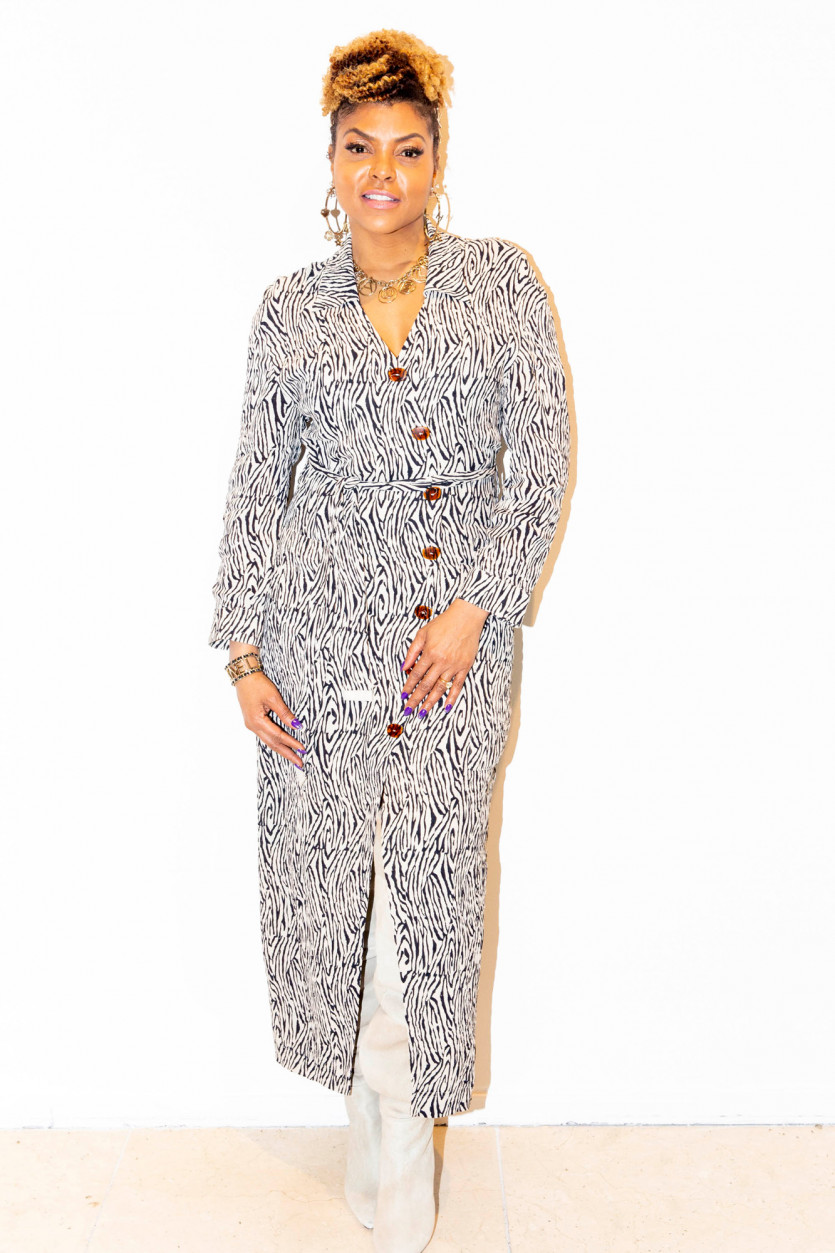 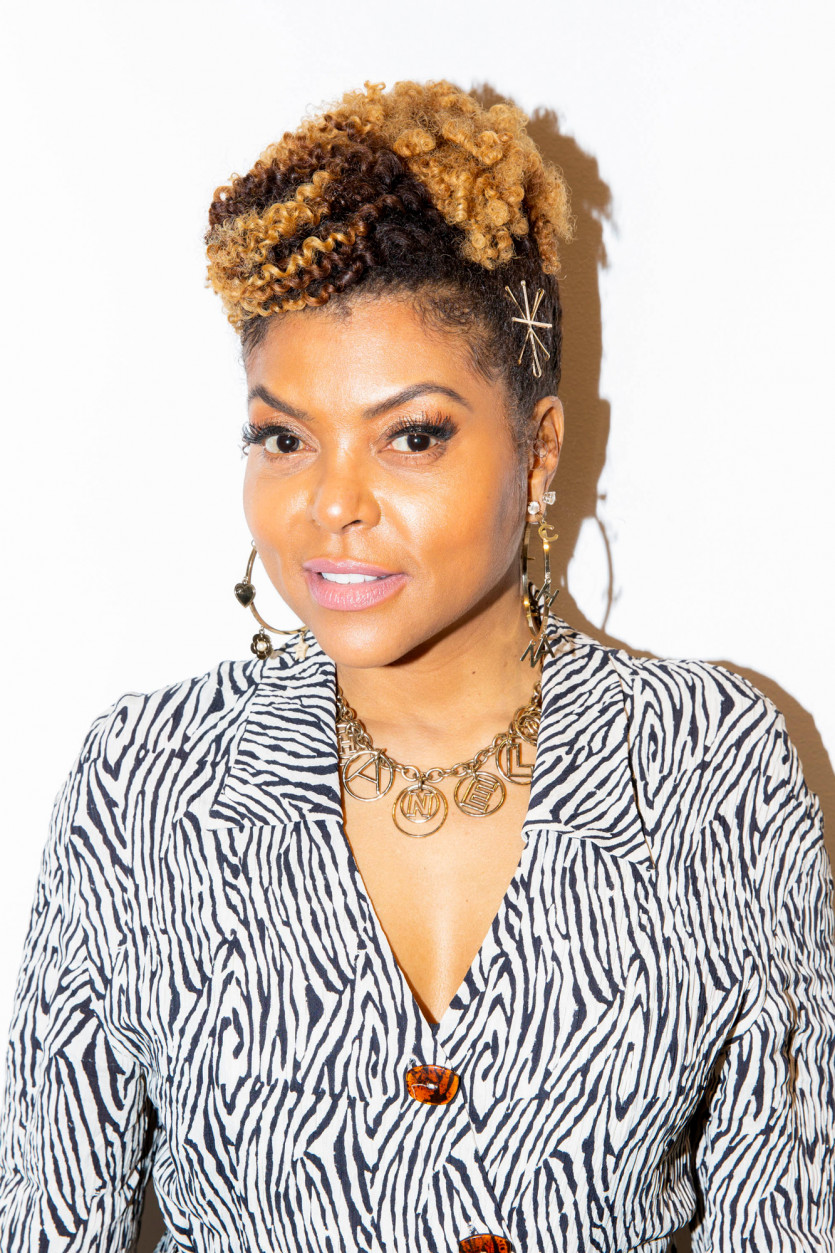 Henson has long had an interest in hair and spent her teens and early 20s changing her style almost weekly. The sleek bobs, Fulani braids, and wavy wigs she’s sported as of late aren’t merely looks dreamed up by her stylists, but ones that she helps to conceive, all while ensuring that her natural hair stays healthy.

To mark the launch, we chatted with Henson about her hair-care routine, the hero products in her range, and a few other things—like the non-vegan meal she can’t give up and which city she loves the most. Take a look, and shop her line below.