Well, isn’t it fabulous when you get to hang out with an old friend and ask them unexpected questions, all on film? It’s been a while since we ran around Priyanka Chopra Jonas’ sprawling Montreal digs (it was her first season on Quantico) and played in her closet. Since then she’s added a few film credits to her IMDb, launched a production company, and gained a last name. 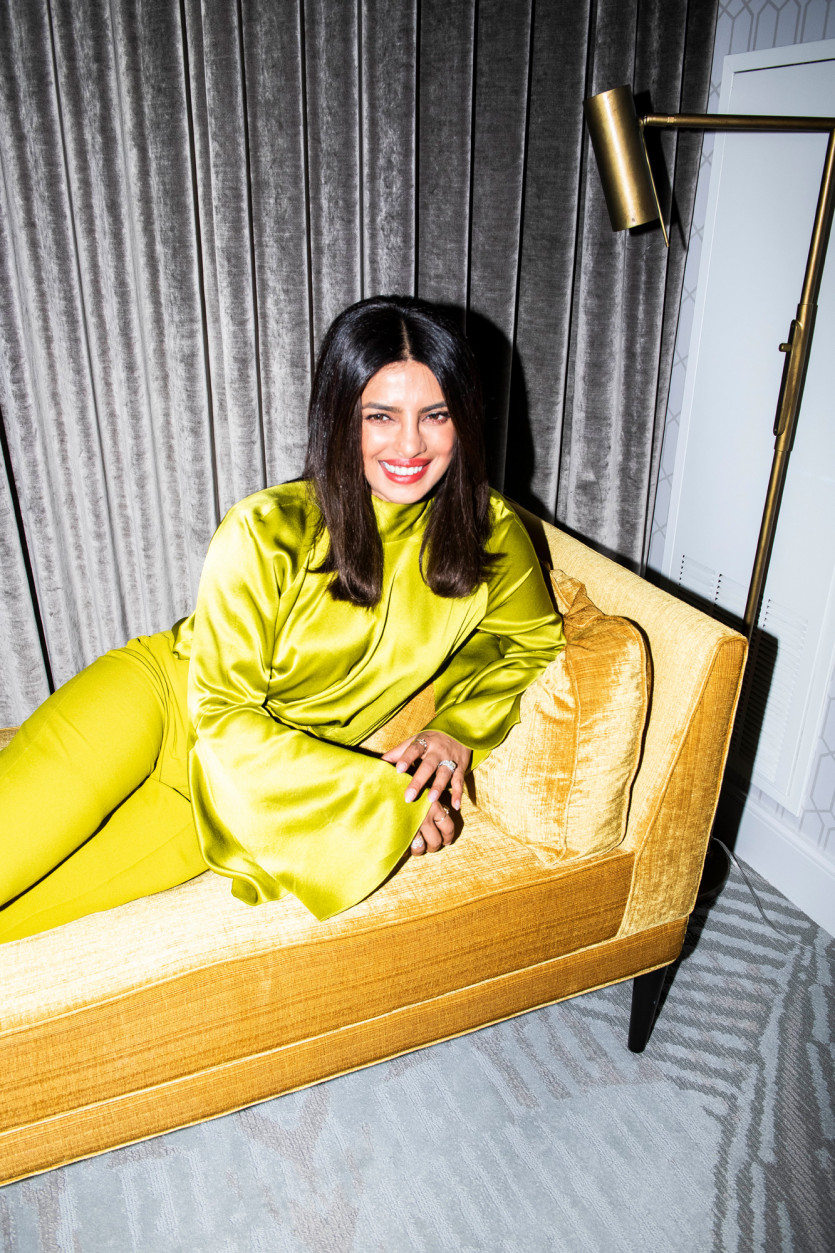 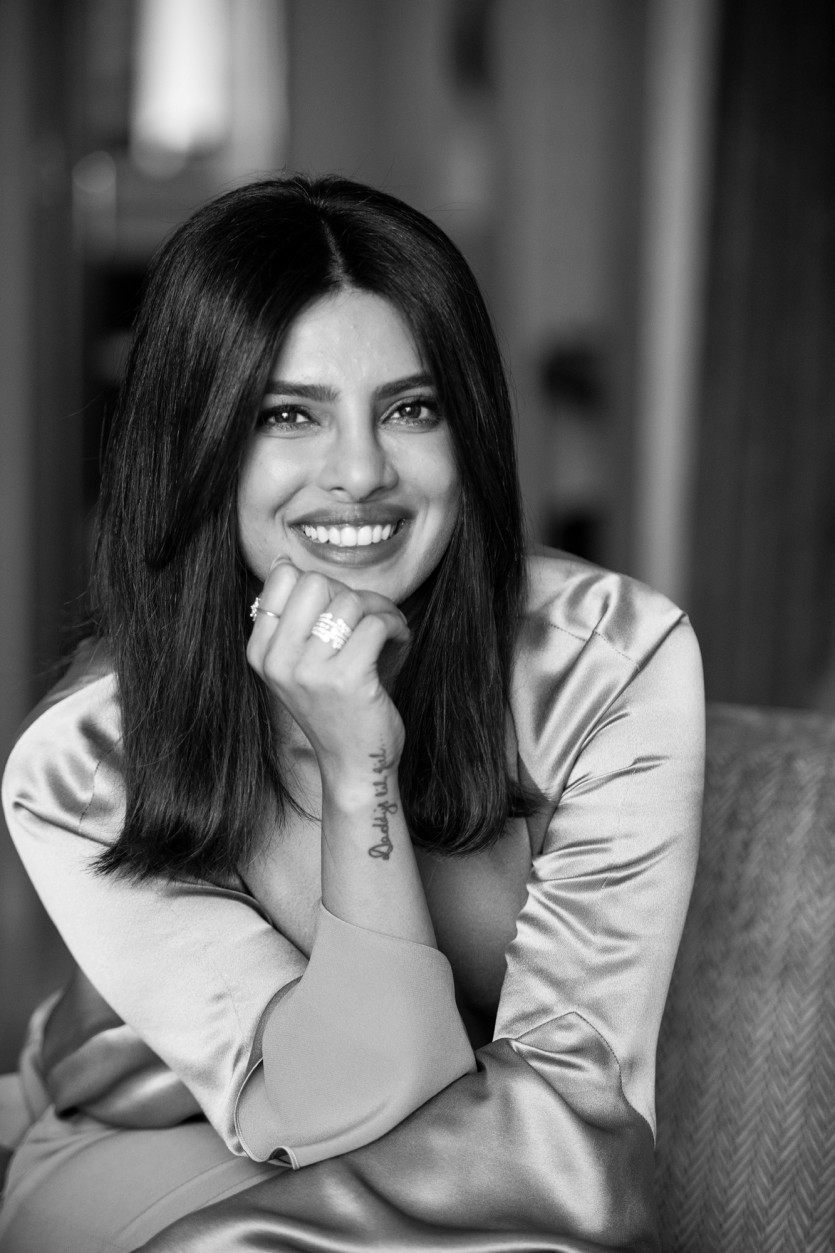 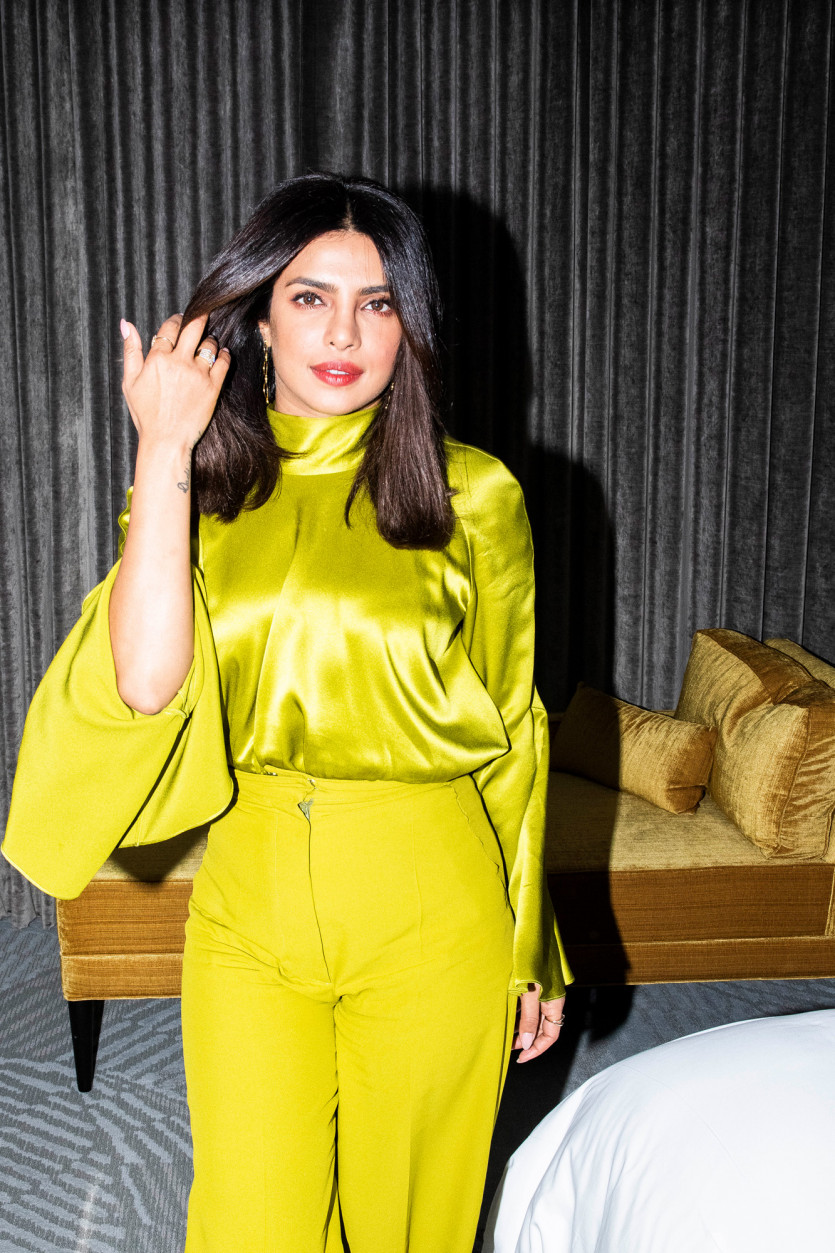 In her latest project, The Sky Is Pink, she’s one-upped herself, acting both in front and behind the lens as producer and lead. “I hadn’t done a Hindi-language film for almost three years,” she tells us. “What I love about this film is that it resonated with me on so many levels. Not just as someone who has faced loss with my dad, who I was really close to, but on how to deal with it.” If you binge This Is Us and love to oscillate between tears and laughter, The Sky Is Pink is for you. “When I read the script, it read like a celebration of life, instead of mourning the loss of the person we love,” Chopra Jonas gushes. “This moves you. I wish that when [people] come out of this movie they are like, ‘I think I want to call my mom,’ or ‘I want to call someone I love.’ Life is so short, and this makes you see it.”

Once we got the sappy stuff out of the way, there was talk about belly-button rings, Nick Jonas’ birthday gift, and relatable party moments.

Hustlers’ Lili Reinhart on Swearing off Low-Rise Jeans & All That Fake Vomit
Javier Bardem, Lover of Penguins, Wants Us to Save the Planet
The Lesson Madeline Brewer Learned from Jennifer Lopez