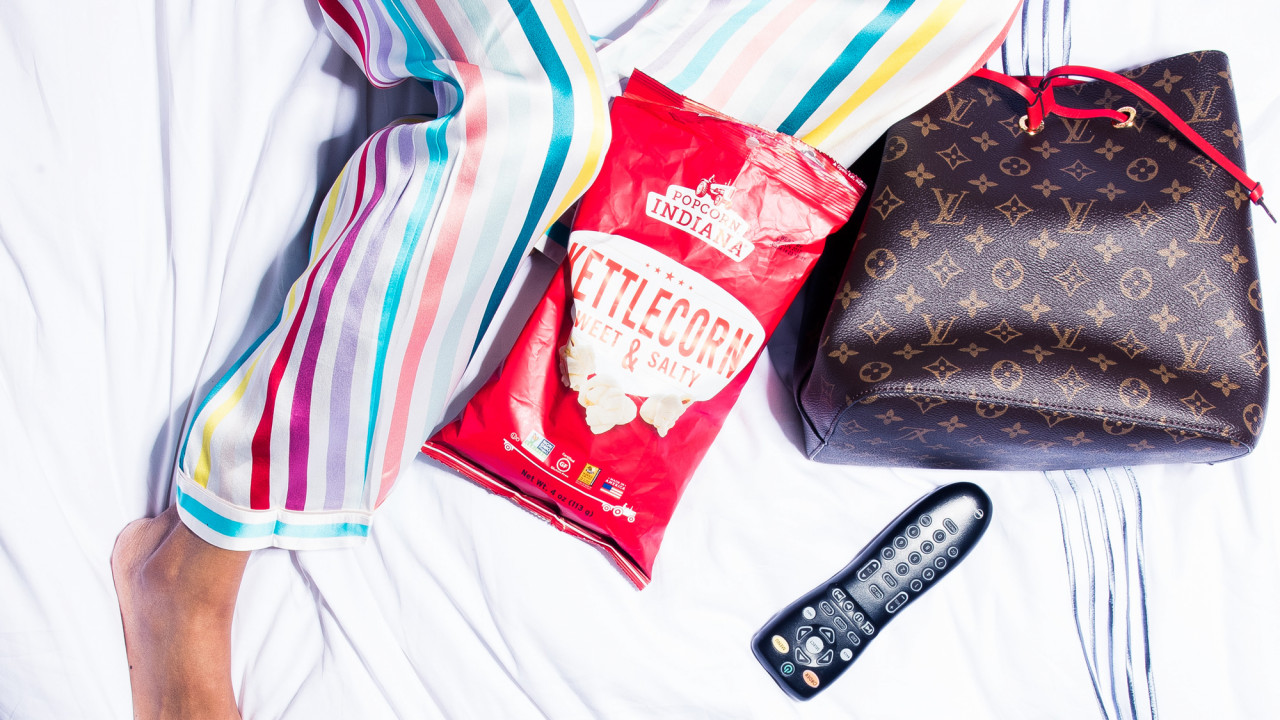 Everything to Watch on Netflix This Holiday Season

10 perfect movies—some holiday-themed, some not so much.

It’s almost time to pile into planes, trains, and automobiles to come together with friends and family this Thanksgiving, which can only mean one thing: It’s also time to dig out your stretchiest pants and prepare for some hardcore movie watching. OK, just kidding—the holiday season is about love and kindness and giving back, but it’s also such a treat to take a couple of hours of uninterrupted time and watch a damn movie.

Though we have approximately 100 streaming services to choose from these days, Netflix remains the gold standard (at least for now), especially for film. It makes sense: They’re the ones who started this whole streaming thing in the first place. And though we definitely cheat on Netflix with Hulu, HBO, and Amazon, and we’ve even dipped our toes into Apple TV+ and Disney+, we come back to Netflix every time. Here are the movies we’ll be watching over the holidays.

Holiday in the Wild

Does this movie look good? No. Does it look super fun to watch, bowl of popcorn in hand, while it’s snowing outside? A resounding yes. It stars Kristen Davis, who takes a solo trip to Africa after her husband ends their marriage—and winds up on a baby elephant rescue mission alongside a hunky pilot (Rob Lowe).

Speaking of divorce: Pretty much anything Noah Baumbach does is great, and his latest seems to be no exception—it’s already getting major Oscar buzz. Starring Scarlett Johansson and Adam Driver, the film goes deep on the realities of divorce. Bring the tissues.

Yes, yes, yes! We fell in love with Tiffany Haddish when we saw Girls Trip, and we haven’t been able to get enough of her ever since. In her first Netflix special, she’ll take us “on a journey through her life, exploring the lessons she’s learned along the way.” In other words, she’ll make you laugh till you cry.

This one works for the whole family. Directed by Despicable Me creator Sergio Pablos, it follows Jesper (Jason Schwartzman) as an entitled postal academy student who’s failing on purpose. He figures his dad will just give him a job, but he receives a rude awakening when he’s sent to work the Arctic Circle P.O. And then he finds Santa.

How the Grinch Stole Christmas

Would it really be the holidays if Dr. Seuss’ classic wasn’t thrown in the mix? Once upon a time (aka when we were children), we were satisfied with reading the holiday masterpiece. But these days, there’s a movie or TV version of everything, and this perfect fable is no exception. (To be fair, there was a TV movie of The Grinch in the sixties, but, like, that’s beside the point.)

Bing Crosby singing “White Christmas” is enough of an impetus to trot this classic out. Also starring Rosemary Clooney, Danny Kaye, and Vera Ellen, this film will take you right back to the fifties, when good, wholesome fun was the name of the game.

If, on the other hand, good, wholesome fun isn’t the name of your game, don’t worry: Let It Snow has your back. Featuring various up-and-coming stars including our girl Kiernan Shipka—and Joan Cusack popping in with a cameo as a snowplow driver—this teen movie gets a little friskier than other holiday films (though it still keeps it PG-13).

Christmas with the Cranks

What if you just skipped Christmas? Tim Allen and Jamie Lee Curtis try to do just that in this screwball comedy, passing on the de rigueur outdoor decorations and tree. But their family and neighbors are less than thrilled.

If you never saw this glorious documentary, the holidays are the perfect time to catch up on a little schadenfreude. The I-can’t-believe-this-really-happened doc explores what happens when a professional con artist scams a bunch of affluent people searching for Instagram content.

The Knight Before Christmas

We would be remiss if we left this one out—not because it looks genuinely good, but because it looks genuinely cheesy, and it definitely fits the bill for an easy crowd pleaser to throw on for the whole fam. Featuring Vanessa Hudgens and Josh Whitehouse, it has an easy premise: A medieval knight gets lost, winds up in modern-day Ohio, and meets an unlucky-in-love science teacher. Love (and other hijinks) ensues. 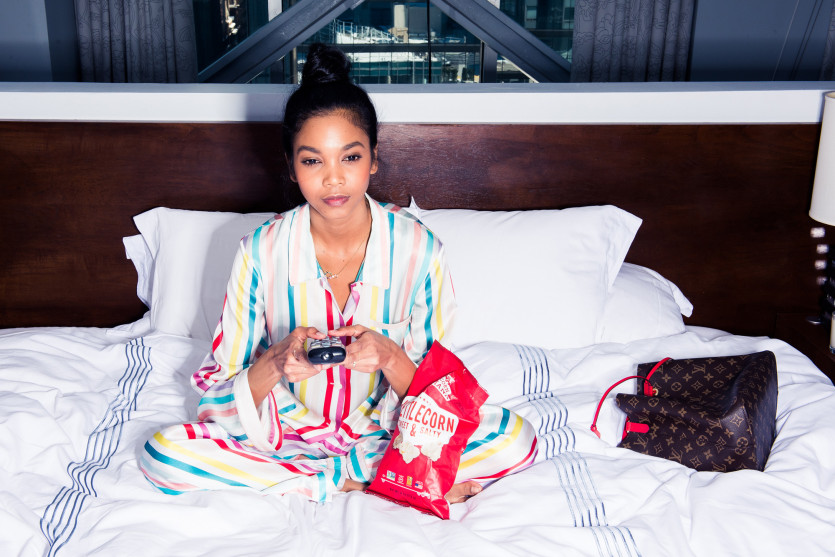 Everything New on Netflix in December 2019 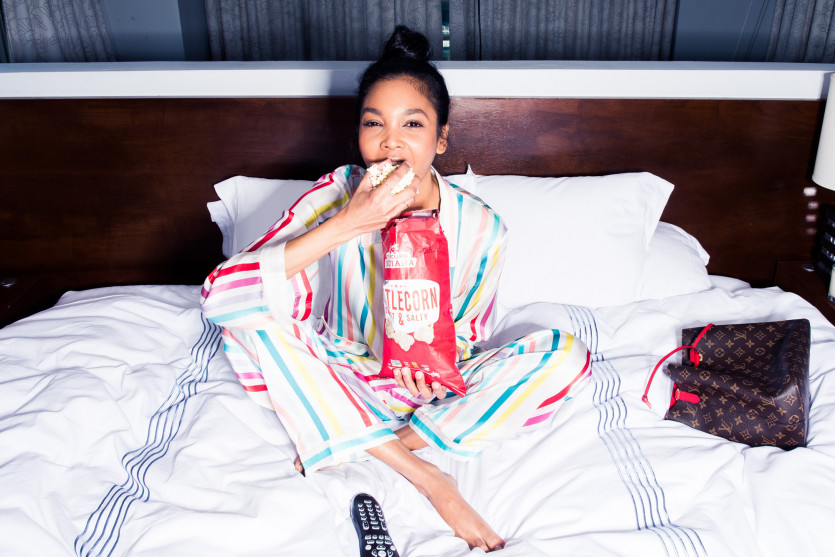 Everything Leaving Netflix in December 2019