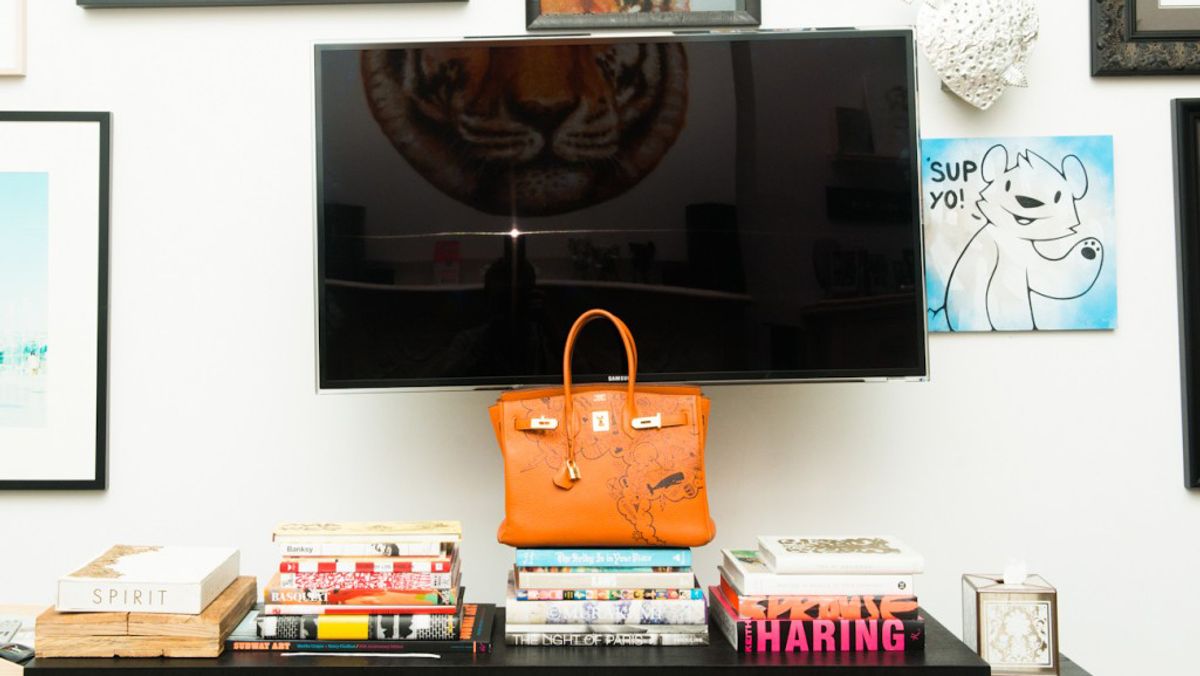 There’s a New Streaming Service in Town, and It’s Coming for Netflix

Remember when we all had Netflix and that was it? Things were much simpler back then. Times are changing fast, though, and five new streaming services are en route as we speak—including NBCUniversal, which just announced what theirs will be called: Peacock.

Though the name is a shout-out to NBC’s colorful logo, it’s hard to ignore the fact that the new service will be launching into a deeply saturated streaming landscape in April 2020, at which point Disney+ and Apple TV+ will have already debuted and HBO Max and Discovery’s service will either be live or coming soon. Peacocks are notoriously hard to ignore, and we’re sure that’s not lost on NBC execs.

Also hard to ignore: fifteen thousand hours of content. NBCUniversal will be the exclusive home of Parks and Recreation in October 2020 and The Office at the end of 2020 (sorry, Netflix), but if you sign up when it premieres next April, you’ll have access to shows including but not limited to 30 Rock, Downton Abbey, Brooklyn Nine-Nine, Keeping Up with the Kardashians, Cheers, House, Frasier, Friday Night Lights, Everybody Loves Raymond, Saturday Night Live, Will & Grace, Bates Motel, Battlestar Galactica, King of Queens, Parenthood, The Real Housewives, Top Chef, and Married... with Children. Not a bad initial offering!

Because it wouldn’t be a streaming service without a reboot, Peacock will also offer remakes of Saved by the Bell, Battlestar Galactica, and Punky Brewster. In the way of original programming, there’s also a show called Dr. Death with Alec Baldwin, Jamie Dornan, and Christian Slater; Brave New World, starring Demi Moore; and Armas de Mujer, from the team behind Telemundo’s La Reina del Sur. And the list goes on.

In other words, you’ll have options. Pricing hasn’t been announced yet, but there will be ad-free and ad-supported tiers. Since Apple TV+ will be $4.99 per month and Disney+ will be $6.99 per month, it seems as though we’re heading into a bit of a price war, as Variety reports. May the best service(s) win.