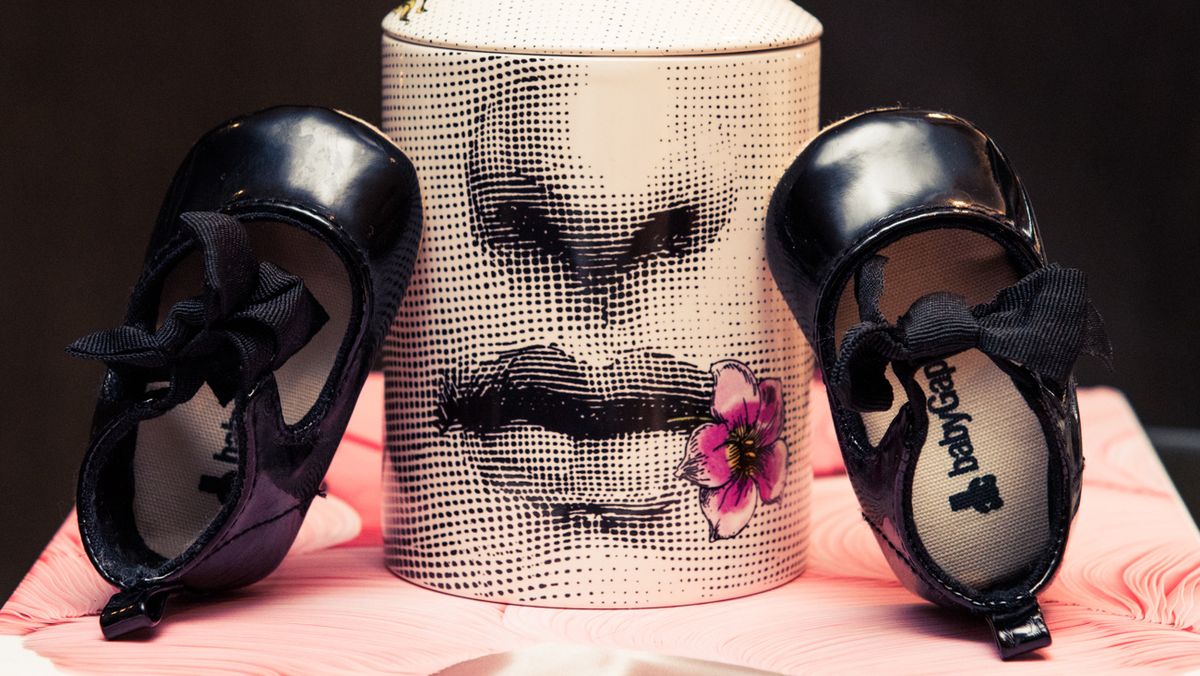 What’s Stopping Us from Having Babies?

With the world on fire and underwater, our futures—as humans and as parents—are uncertain.

And yet, here we are: successful, accomplished, in our thirties, childless. We know we’re not getting any younger, but we’re also not doing anything in particular to move toward having kids. What is going on?

It’s not just us. “Fertility rates have been dropping precipitously around the world for decades,” regardless of how wealthy a country may be, as a new deep dive into our childlessness from The New York Times reports. And though many of us may say that we aren’t positive we want kids, or we’re not sure if now’s the right time, there’s something lurking behind that indecision and wait-and-see-itis.

Sure, waiting to have children until we figure things out (or never having them at all) can be a positive thing. “At its best, it reflects better educational and career opportunities for women, increasing acceptance of the choice to be child-free, and rising standards of living,” as the Times points out. Bravo to all of that. But that’s not always what’s going on.

“At its worst, though, it reflects a profound failure,” the Times continues: “of employers and governments to make parenting and work compatible; of our collective ability to solve the climate crisis so that children seem a rational prospect; of our increasingly unequal global economy.” So—how often is not having children, or having fewer children, just a simple choice, and how often is it a side effect of modern life?

According to “decades of survey data,” people want smaller families. But the difference between an ideal family size and reality has increased across the world. “In the United States, the gap between how many children people want and how many they have has widened to a 40-year high,” the Times reports.

Plus, we would be remiss to leave out the fact that the dating game has become a Dumpster fire, and the prospect of finding a partner feels particularly daunting while also juggling higher education, launching and maintaining a career, working toward realizing goals and ambitions, self-actualizing, having friends, being a good person, making enough money to not just survive but thrive, and all of the other components of daily life that seem necessary these days. Even if you find someone you like enough to share a bed with on a regular basis, it’s still a question mark whether you’ll both want kids, and if so, whether you’ll want them on the same timetable.

And it’s a hostile environment for childbearing out there, even if you want to have kids and find yourself ready to have them. “Chemicals and pollutants seep into our bodies, disrupting our endocrine systems,” the Times points out. The world is constantly catching fire or drowning: “To worry about falling birthrates because they threaten social security systems or future workforce strength is to miss the point; they are a symptom of something much more pervasive.”

This is the new norm. We live in a world that is inhospitable to both children and parents, at least in many cultures, and sometimes the idea of having children seems downright rebellious—completely against the grain of creating an “easy” life. But as fertility rates plummet, perhaps we’ve also lost sight of what elements make life easy.

In the coming years, as the childbearing window starts to close for my friends and myself, I’ll be curious to see how many of us wind up with kids and how many of us ultimately choose to go through life childless, blissful or otherwise. I suspect some of us won’t really opt out in the end—we’ll get old enough that we won't be able to have children if we choose to do so. Or maybe that’s just my own personal fear. Regardless, it seems that there is never a perfect time to have children, and that won't be changing anytime soon.

Americans Are Having Less Sex Than Ever
Can We Fight Climate Change by Not Having Kids?
The 7 Most Important Thing I’ve Learned in My 5 Years of Being a Single Mom