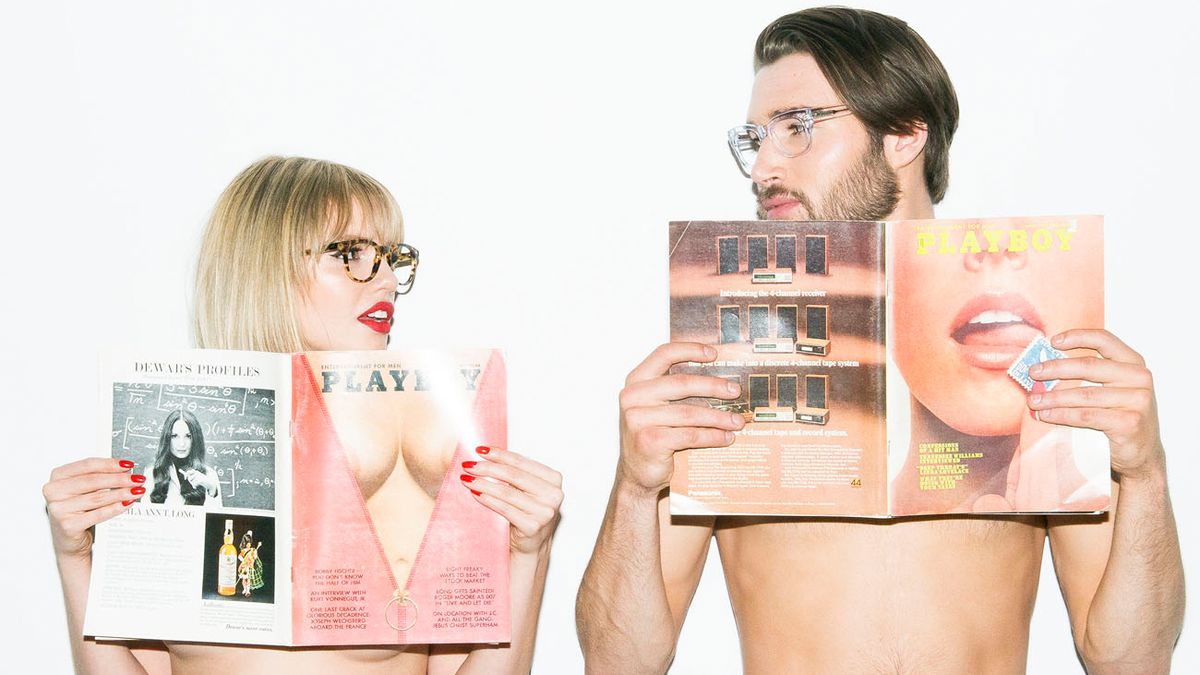 Americans Are Having Less Sex Than Ever

We’re in a sexual recession—driven by the youth.

Millennials may be associated with being wild and free, but it turns out the idea that 23- to 38-year-olds are wildly engaged in some sort of underground hookup culture just isn’t so. Same goes for “post-millennials,” or whatever you want to call those under the age of 22. Or so says our old friend statistics.

According to new data released by the General Social Survey and analyzed by the Washington Post, Americans are experiencing a modern sex drought. Since 1989, the number of those who have sex weekly or more has slowly declined, while the share of people who report having sex about once a month or no sex at all has crept upward.

This reached a crescendo in 2018, when the share of adults who reported complete celibacy in the past year reached a record high, at 23 percent. And those over the age of 59 are not necessarily to blame. Though 26 percent of Americans are 60 and older, up 8 percentage points in the past decade, and about 50 percent of this group have historically claimed no sexual activity in the past year, it turns out that 18- to 29-year-old men might be the real culprit here.

So—what’s going on? Why are young people having so little sex? And why has the increase happened so quickly, with such a major jump over the past 10 years?

First and foremost, what hit the market in 2007? The iPhone. Three years before, Facebook hit, and Instagram launched three years after. Smartphones may be lauded for their ability to get you laid (or, you know, into a relationship), with their cornucopia of hookup and dating apps, but it seems as though we’re not using them as they were designed—at least not adults under the age of 30.

As for the gender divide, the employment rate for young men in particular has fallen since the past recession, which plays a part in romance: According to one study, 54 percent of those who are unemployed in this country are single—a stark difference between those who have jobs, where that rate is only 32 percent.

To cap it all off, more 20-somethings than ever before are not living with a romantic partner. Technology, the economy, and some vast failure-to-launch issues: This holy trifecta appears to be combining to create a dearth in sexual activity. Thanks, social media. The idea was to connect us, not drive us apart.