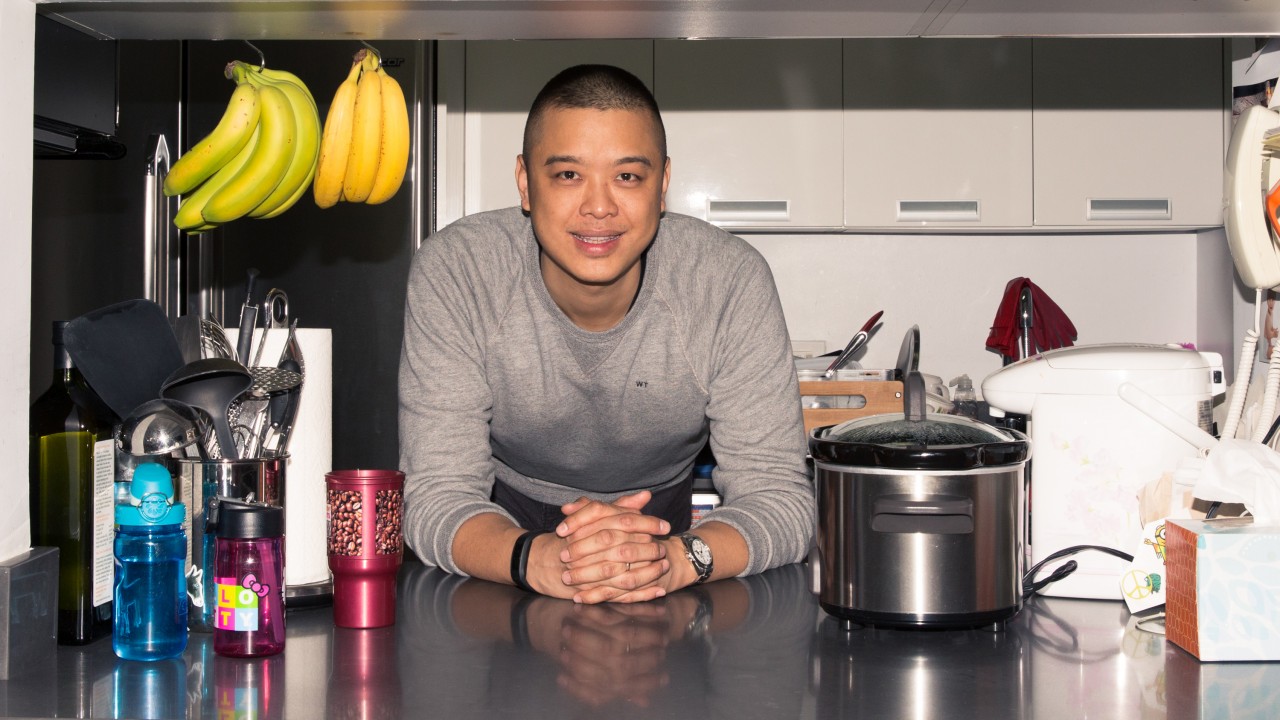 Plus, he gives us the perfect Chinese food order.

When it comes to those nights when you really want to indulge—have a great meal that’s purely delicious (as in not the healthiest) and probably a few drinks, too—there are very few places we’d rather go than Nom Wah Tea Parlor, a New York institution in one of Chinatown’s twisted alleys. And because a lot of people feel similarly warm and fuzzy feelings for their dumplings (get on those shrimp-and-snow-pea ones immediately), it’s spawned a miniature restaurant empire, ruled over by Wilson Tang, whose family has been running the original for decades.

Tang is one of those New York born-and-raised foodies who values his late-night pizza as much as he does his morning bagel (his is from Black Seed). But we wanted to get a glimpse inside his kitchen to see what kind of magic happens there as well. What we found is a down-to-earth pantry appropriate for a family of four that includes two small kids, plus the kind of food swag that only insiders get (experimental hot sauces, a premium of champagne and whiskey, and “exclusive” snacks found in Asia).

Click through the slideshow to read more about Tang’s Seamless habits and his obsession with Costco. Plus, he spills the perfect Nom Wah order.

“The fridge is always pretty constant. We have two kids,... Read More

“Of course, there’s always some sort of champagne. We drink... Read More 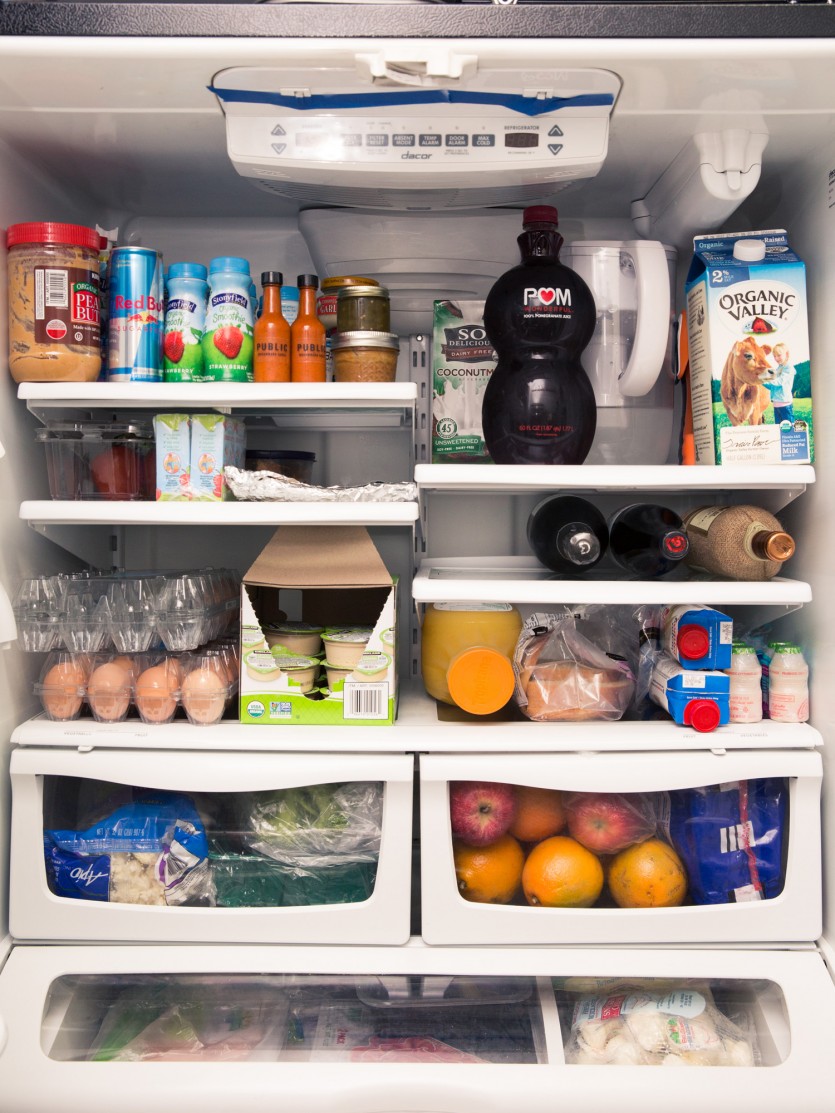 “Sauces are big. I was recently at Public for a... Read More 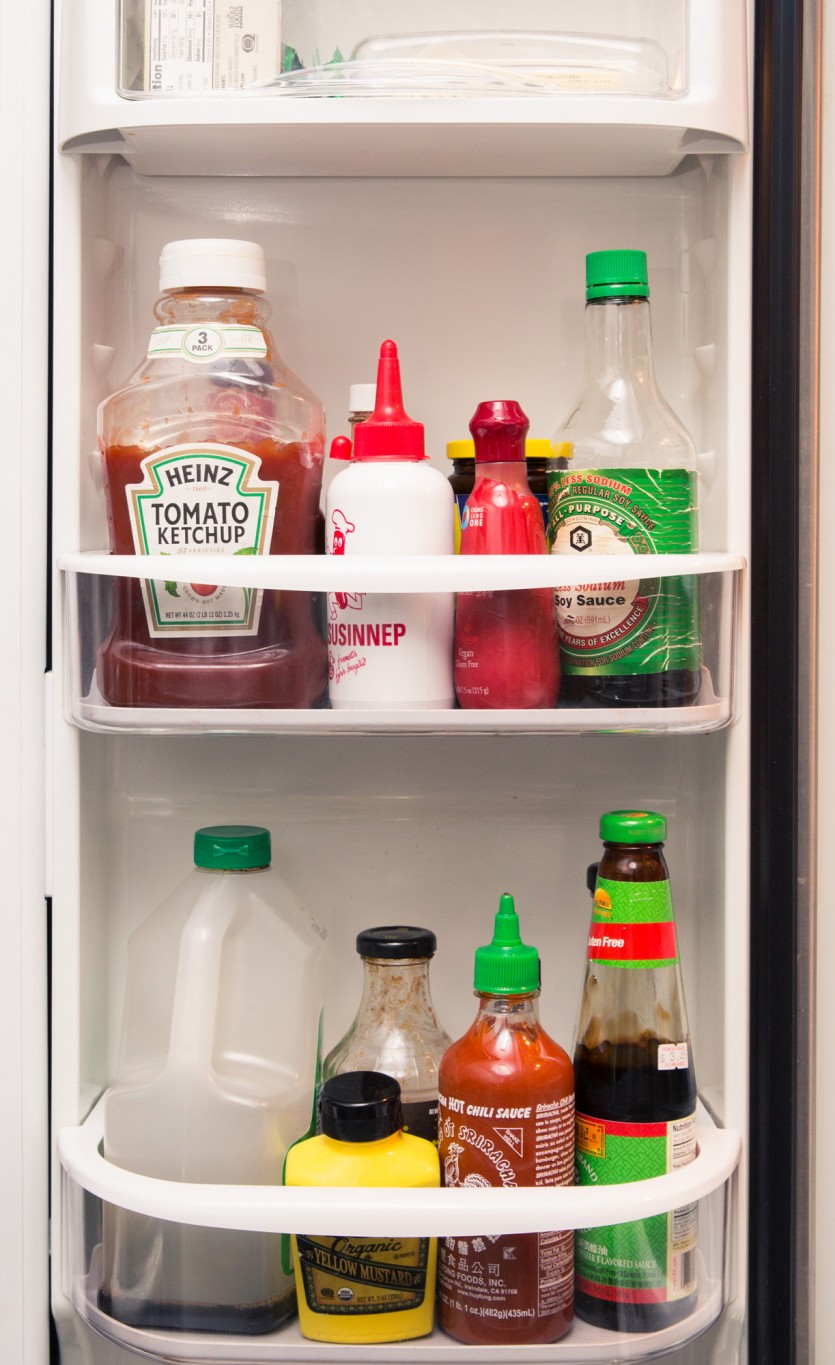 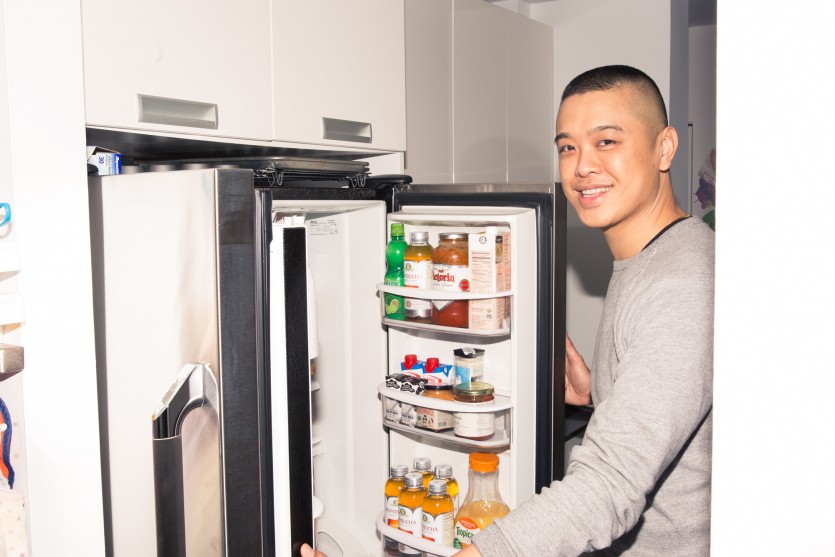 “When it comes to food, I’m always thinking about work.... Read More

“I particularly just like this Ample Hills flavor because it... Read More 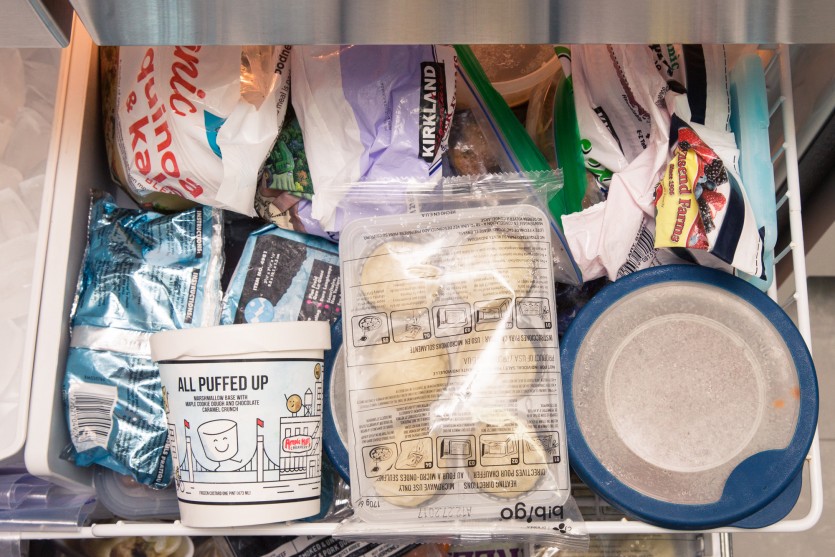 “This stuff doesn’t last because we have two mouths to... Read More 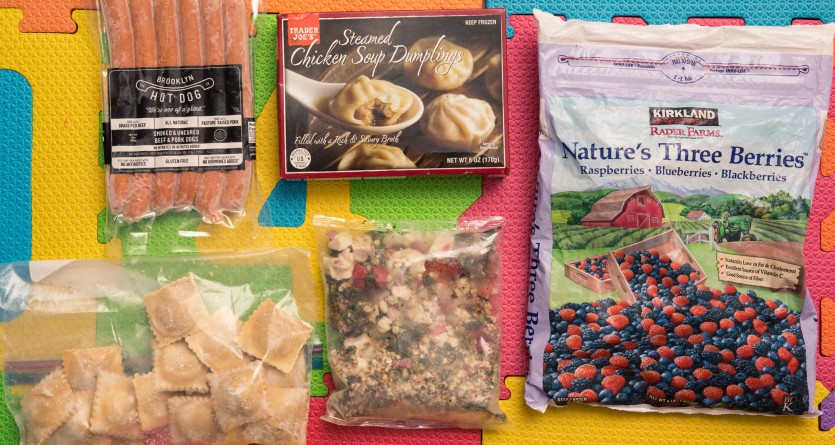 “From Seamless, we have either sushi or tacos, or we’ll... Read More 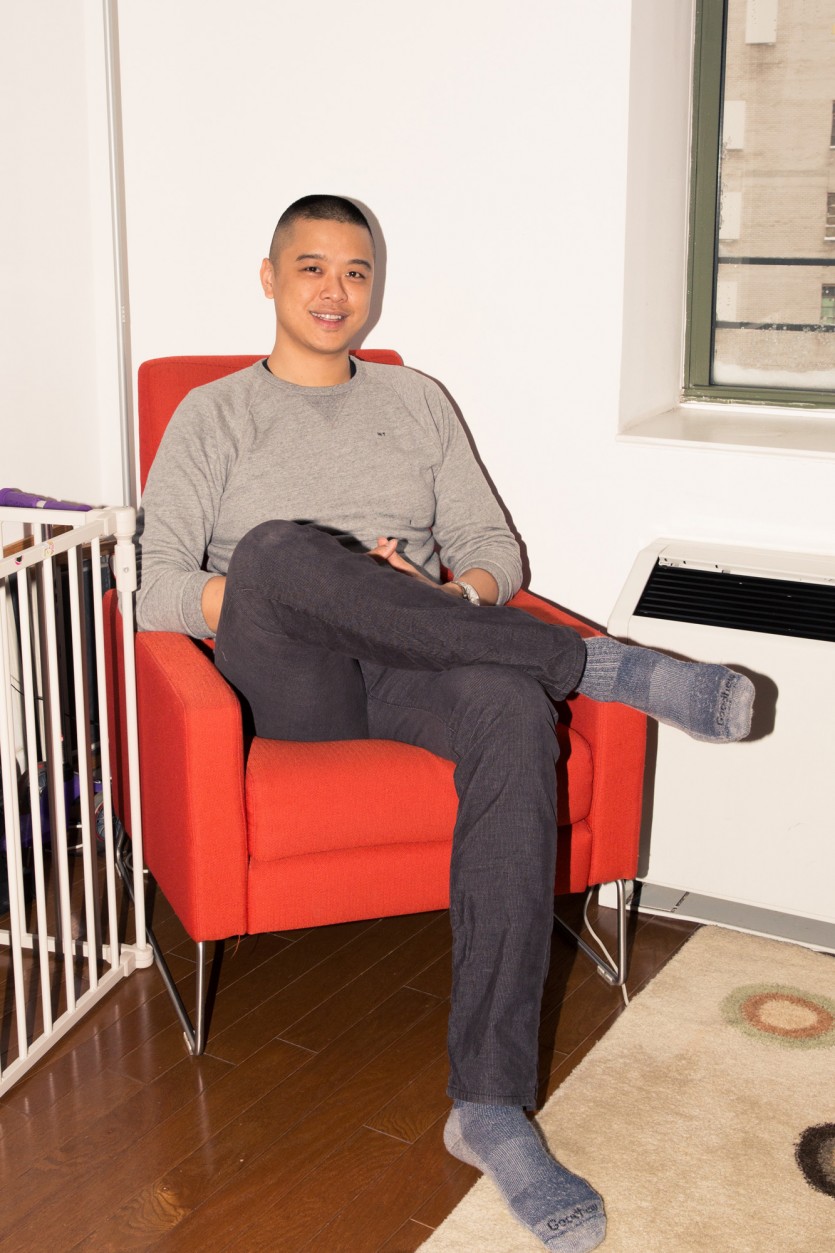 “Pocky. Mango is one of the hard-to-find flavors. I have... Read More 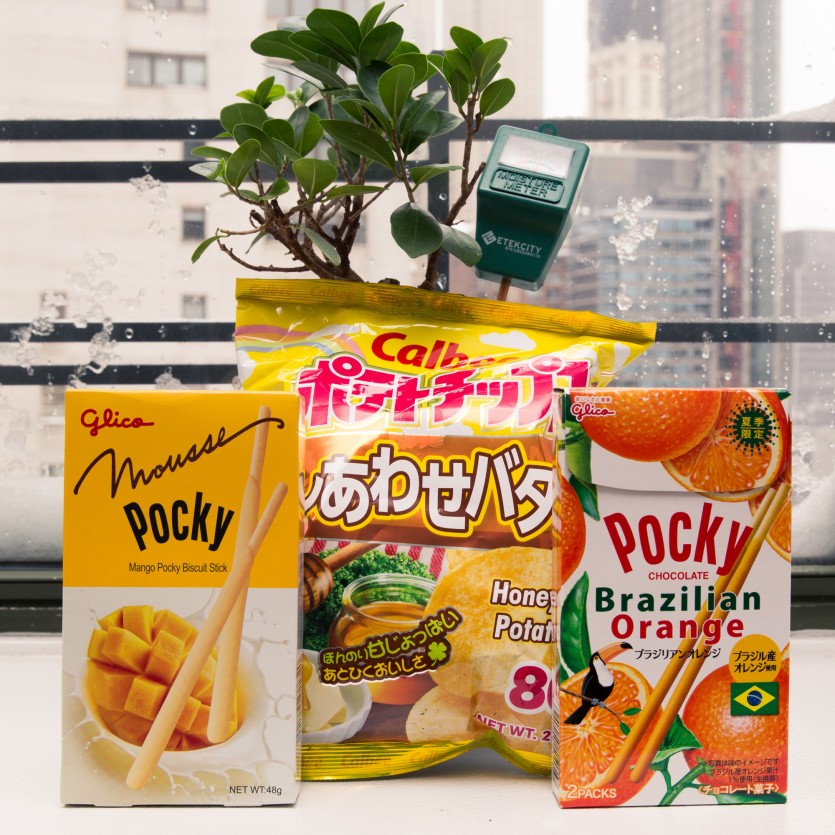 “I have season tickets to the Brooklyn Nets, and they... Read More 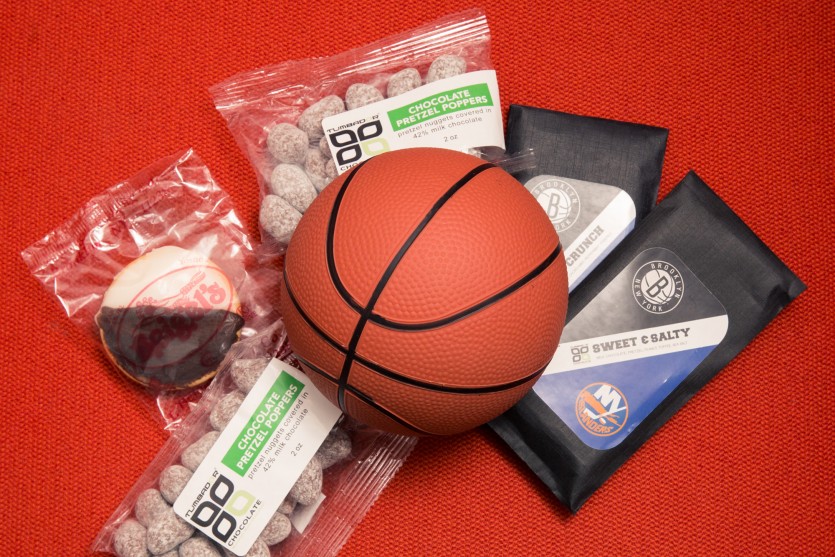 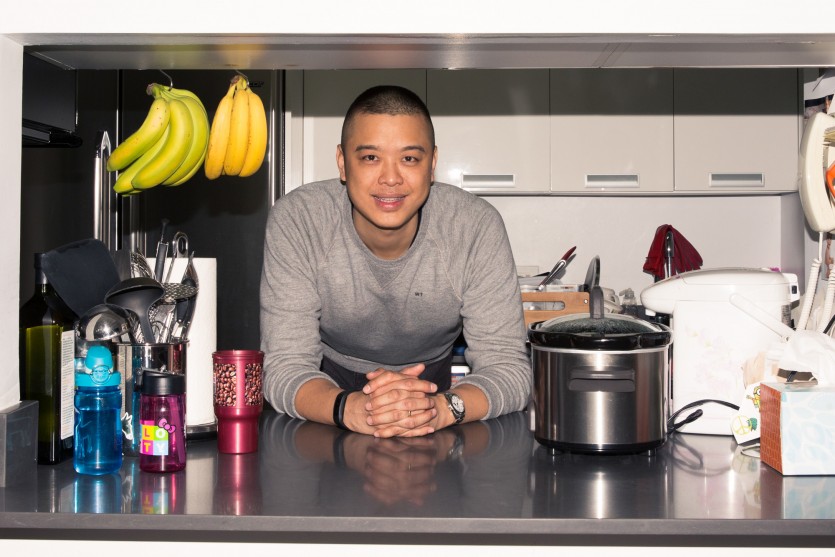 “We drink a lot [laughs]. There’s definitely a lot of... Read More 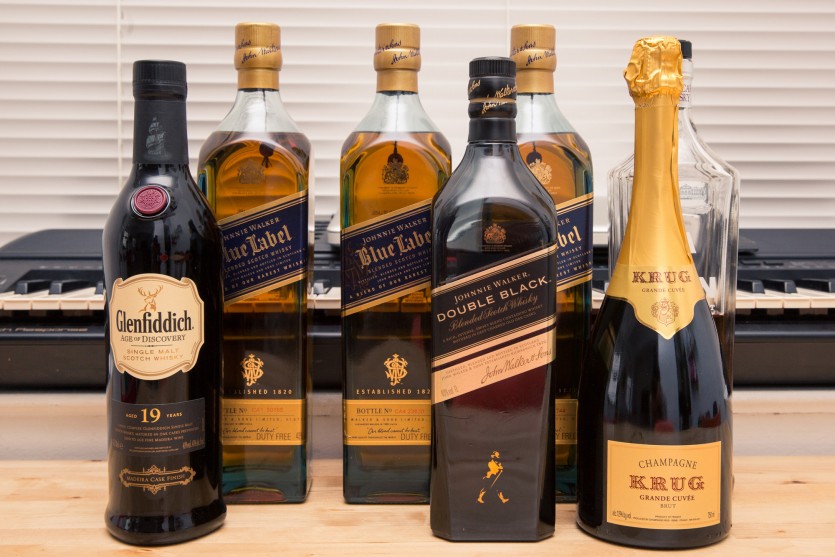 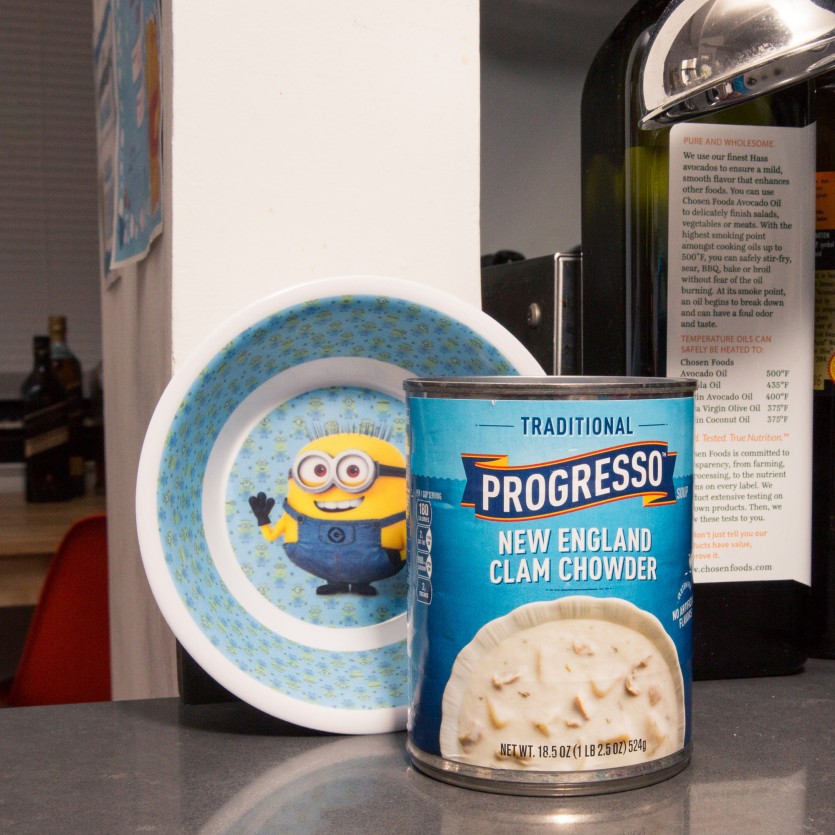 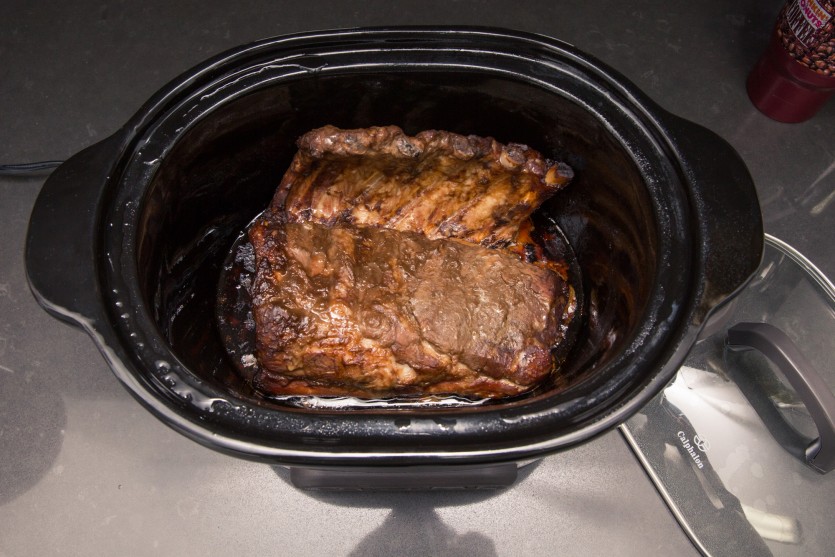 “There are so many [good restaurants]. I like Kiki’s a... Read More 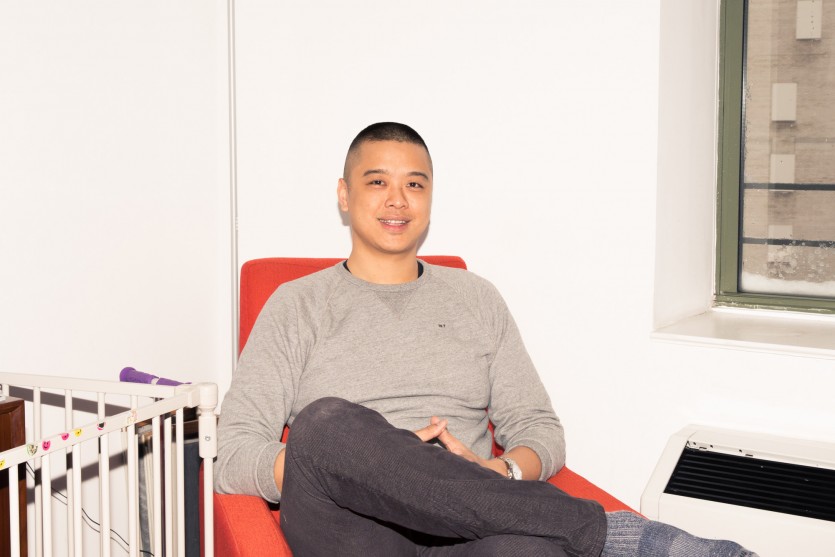