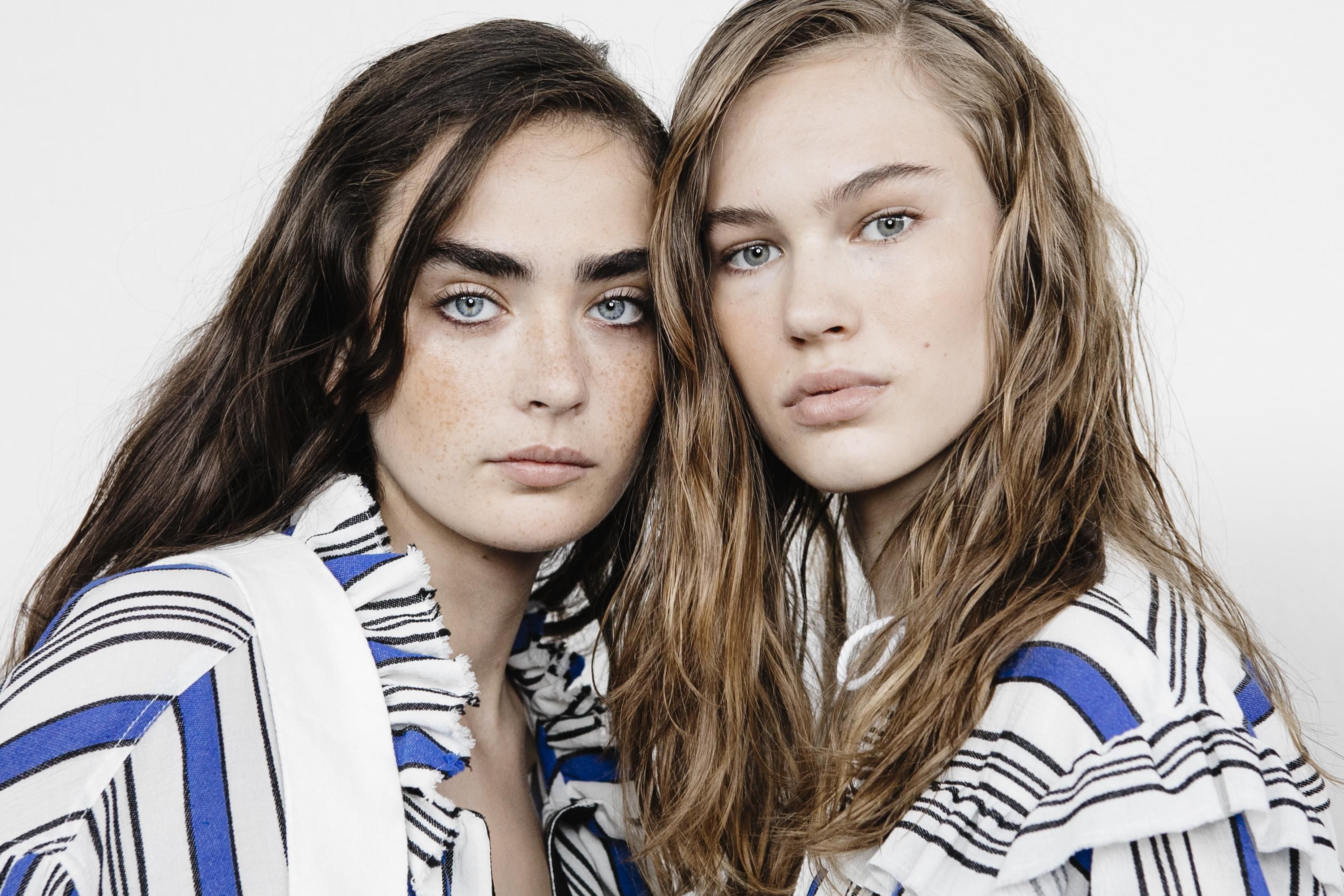 Could These Eye Drops Replace Surgery?

One month ago, a 29-year old woman waltzed into her dermatologist's office in Miami and asked for a prescription for Upneeq, non-surgical eye drops that lift droopy lids in minutes. She'd given Botox a go (injecting the neurotoxin between your brows can give your eyes a temporary lift) but it wasn't enough—"I just wish my eyes looked more open," is what she told her doctor, Loretta Ciraldo MD, a Miami-based board certified dermatologist and the founder of Dr. Loretta Skincare. "She had this impression that this was the holy-grail solution, like, 'Oh great, I'm turning 30, I want my eyes to look more open, I'll start using these now," says Dr. Ciraldo. "But I'm not sure this is going to be the cure-all for everyone who wants to look more awake."

The new, FDA-approved eye drops have the same active ingredients as Visine—oxymetazoline hydrochloride—but they do more than brighten the whites of your eyes. As the liquid spreads across the eyeball, it triggers a muscle inside your lid to contract and lift your eyelids for about six hours.

The hype around Upneeq makes sense. People are staring at their faces more than ever before—and who hasn't thought, "Wait, do I actually look like that?" after months of hunching over a 13-inch glowing screen during video meetings? Doctors call the uptick in cosmetic-related procedures the 'Zoom Effect.' One of the most popular procedures during this boom? Eyelid surgery.

Similar to the rest of your body, you lose elasticity in your eyelids as you age, leading them to droop downward. In some cases, this losing battle against gravity (also known as ptosis) can get severe, to the point where your vision is impeded. Going under the knife was the only solution—until now. But in spite of all the good news, Upneeq isn't a miracle in a bottle.

Is Upneeq safe for long-term use?

Brian Brazzo MD, a NYC-based ophthalmic plastic surgeon believes that Upneeq is very safe: "If you use it properly, once a day, then it's rare that you'll see any significant side effects." The clinical trials appear to back up his statement—only 1 to 5 percent of patients reported irritation as a side effect from the eye drops.

According to Mehryar Ray Taban MD, a Beverly Hills-based board-certified oculoplastic surgeon, there's also a chance of rebound redness (when your blood vessels don't return to their normal size after the drops wear off). It's a risk that comes with over-dependance of any eye drop, not only Upneeq, which is why Dr. Taban doesn't think the drops are great for long-term use.

Robert Finney MD, board-certified cosmetic dermatologist at Entière Dermatology agrees that while extended use may cause mild side effects, he hasn't seen anything serious associated with the drops. Still, he doesn't recommend using Upneeq as a quick fix. "I'd still use it as needed. We tell people that this is best used as a bandaid," says Dr. Finney. "We're not curing anything here."

Who should skip Upneeq?

Upneeq lifts your eyelid about two to three millimeters; that's a major difference if you have mild ptosis. But for those with severe ptosis, it's not enough to see a change, says Dr. Brazzo.

A drooping lid could be a sign of an underlying medical condition, Dr. Brazzo adds. "A lot of people come in and say, 'You know, my eyelids started drooping a year or two ago, can I have those eye drops," says Dr. Brazzo. "In those cases, you need to see a specialist to write off any neurological issues causing the droop, like a brain aneurysm." Additionally, Corey L. Hartman MD, a Birmingham-based board certified dermatologist says people with an overactive thyroid gland, high blood pressure, or frequent eye infections should not use Upneeq.

Oh, and if you don't suffer from ptosis and you just want your eyes to look bigger for Instagram, these drops probably aren't for you. I'd recommend reaching for Lumify eye drops, instead. These over-the-counter drops contain brimonidine tartrate, an active ingredient that relieves redness, brightens the whites of your eyeballs, and gives you the illusion of wider eyes.

So who's a good candidate for Upneeq?

There's people who'd prefer not to go under the knife for eyelid surgery. "Some people are afraid," says Dr. Brazzo. "Some say, 'Hey, I'm getting married in two weeks. I don't want surgery, but can we fix this for the pictures?'" If you have a severe medical issue or if you're on certain medication, like blood thinners, surgery may not even be an option.

According to Dr. Brazzo, if someone is undecided on surgery, Upneeq offers a sneak peek at their 'after' photo. Also, the eye drops could reverse Botox-induced ptosis. Another factor to consider—the price. A monthly prescription for Upneeq costs around $105 a month, which adds up to $1,200 a year. Depending on one's budget, it might make more financial sense to opt for eyelid surgery—it costs around $5,000 and lasts about 20 years, says Dr. Taban. And if you have a severe case of ptosis, you may be able to get costs covered by insurance. However, all things considered, for the right candidate, Upneeq could still be the best option. It might not be a miracle in a bottle, but these innovative eye drops are a game-changer for those who need it the most.