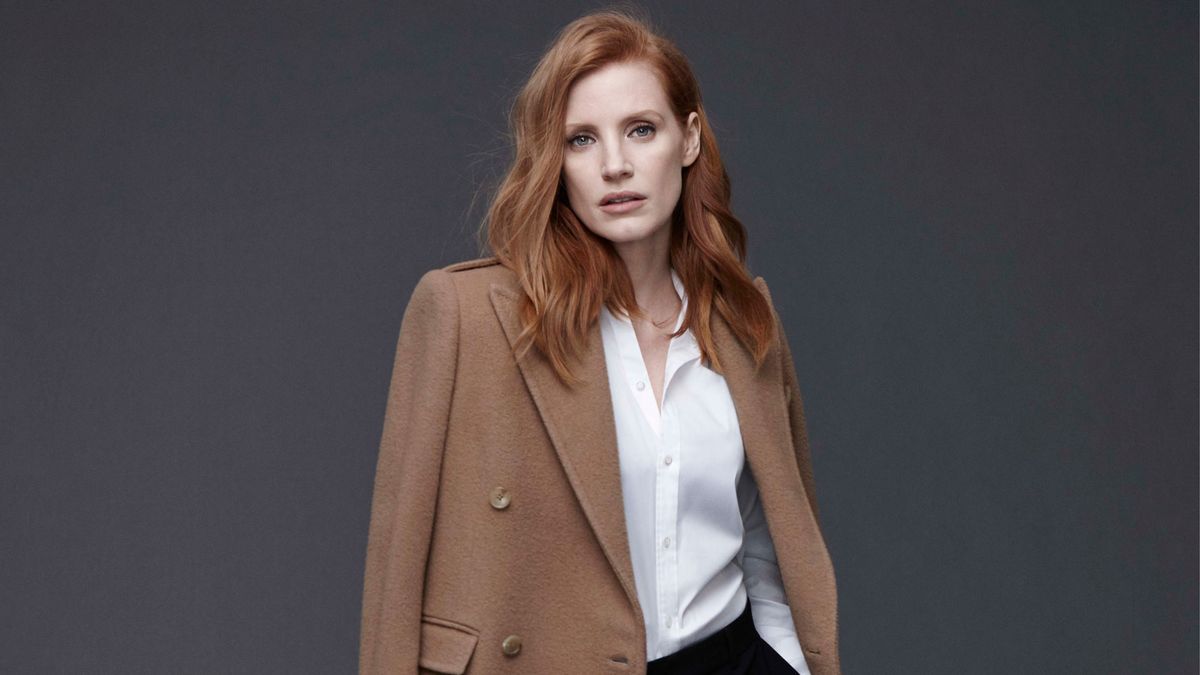 Allow her words to fill you with hope.

As I attempt to get comfortable on a couch inside New York City’s Nomad Hotel, I feel the urge to pinch myself. That, and text just about everyone I know. Jessica Chastain—as in the world-famous award-winning actress—is sitting right beside me, ready to talk about a topic she’s known to be passionate about: women, in association to Woman, the Ralph Lauren fragrance for which she is the campaign star.

“We’re living in a time right now where femininity, [as well as] the stereotypes of what it means to be a woman, is evolving every day,” she tells me, responding to my question—or statement, rather—on how this partnership is so fitting. “I’m very happy to be involved with this fragrance, not only because I admire Ralph Lauren’s vision of femininity, but also because, like you said, it is a subject that’s very important to me. Ralph Lauren has always been a part of that conversation. When you design a tuxedo jacket to be worn by a woman, you’re breaking down barriers of gender and power.”

Jessica is referring, in part, to the fabulous outfit she wears in the ads: a crisp black suit paired with a white shirt (albeit a sexy one). It’s no doubt a powerful image, but not that unusual of a look for this day and age. It makes me wonder, aloud, what exactly it means to be a woman in 2017.

“Let’s look on the positive side,” Jessica says, knowing we could easily fall down a deep, dark, and depressing political hole. “We’re living in a very beautiful time right now because a huge number of people are coming together to support equality and to support love. When you look at the Women’s March this year, what I saw was intersectional feminism. I believe that is the future. We love each other more than we argue, and the more we realize that, we can encourage and support other women to create their own paths of success.”

I ask the actress if there are certain words currently used against women that she would like to ban, and she starts to shift in her seat.

“I could tell you words that I would like to embrace,” she states, flipping the script to the positive once again. “I would like anything that goes against an old-fashioned stereotype, so I want women to embrace being ambitious and being prepared and being powerful. I think we’ve seen what’s happened, especially in the past election and in politics, that society isn’t used to seeing women who are prepared and are ambitious. I am ready to change that stereotype.”

Jessica is also ready to change how women are portrayed in film. She famously spoke out at the 2017 Cannes Film Festival about how disappointed she was with what she saw.

As for those who *are* getting it right? There are many, she says. “Thank goodness for Ryan Murphy.”

Jessica put into words what I’d been wanting to express for ages—exactly how female characters often get minimized in film and the way it reverberates into culture—and it made me feel inspired, hopeful, and, most importantly, proud to be a woman with someone like her on my side. Of course, when our conversation ended, I still texted my friends...only this time, with a slightly different message.