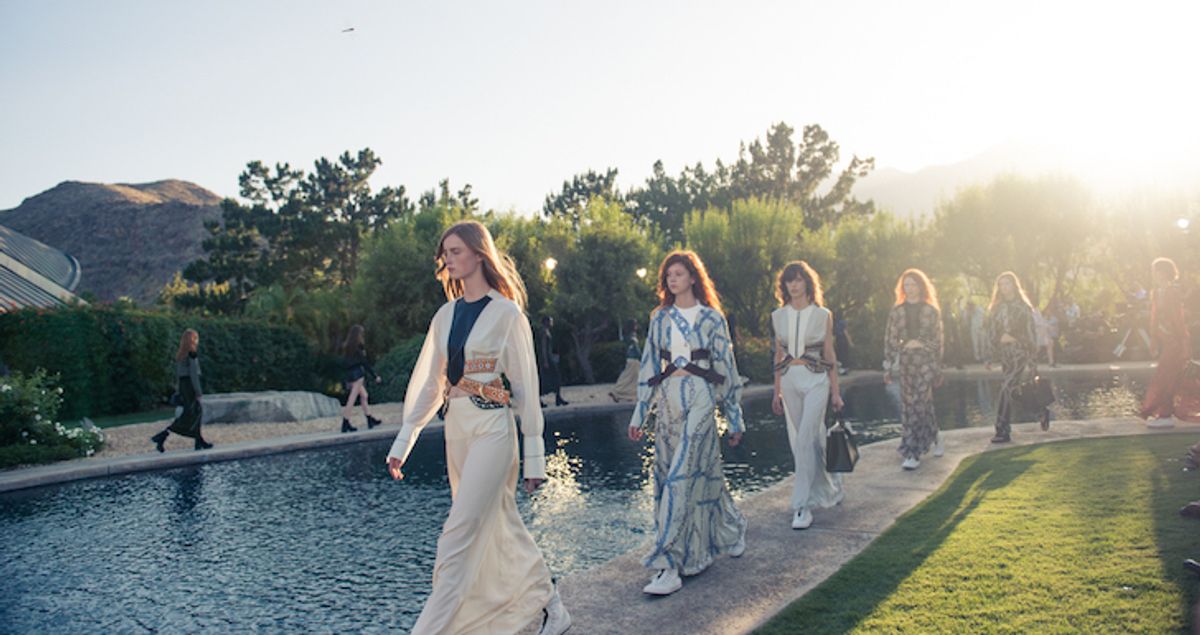 How 5 Models Were Discovered

Before Catherine McNeil, Daphne Groeneveld and more, were gracing billboards and the cover of Vogue.

If it’s not already pretty clear that the professional life of a model is light-years different than us regular working stiffs, we suggest you start following some choice Instagram accounts. ‘Cause we don’t know about you, but one-on-one sweat sessions with ModelFit’s Justin Gelband, followed by a shoot with the likes of Patrick Demarchelier and parties wearing custom Pucci isn’t exactly in our “average workday” wheelhouse. But, well, we’ve always been curious: how do these genetically blessed super-humans enter this line of work exactly? We mean, we get that it’s largely because they’re 6-foot tall Amazons who are naturally and undeniably gorgeous, but, at some point, an abnormally pretty teenager became a model. So we asked some of our favorite models how they got started—a few of them even threw in their first polaroids. Herein, what happens when your face is your resumé.

"I wasn’t really discovered. I simply went to an agency in Montreal when I was 14 years old after being told so many times by different people that I should try modelling. Although I had never dreamed of being a model when I was younger, I thought I should give it a try!"

"I entered the Girlfriend model competition in 2003 and was lucky enough to win. After that I came to New York and Mario Testino picked me up and put me on an exclusive for six months and the rest is history."

"I was discovered while walking on the street in the Dominican Republic. I then came to New York and didn't know English and then everything started happening. It was crazy at the time but I'm glad it all worked out!"

“When I was about 14 years old I was shopping in Amsterdam with my mum and an agent came up to us and asked if I ever considered modelling. I'd been scouted twice before in Paris and on the Internet, but I thought I was too young. So I started doing test shoots and catwalk training, then I turned 15 and started traveling with my mum. And now 5 years later I'm living in NY, a dream come true for me!”

"I was discovered when I was 16 in my hometown, Nis, Serbia. I was walking by a place where they were having a Pantene casting and out of curiosity I stopped by to see what was going on. At the casting there was a scout from WOMEN, now my wonderful friend Nelly.

She spotted me in the crowd and asked if I can come closer. I met her, she took some photos of me and sent them to Dejan at WOMEN. Later that month I went on my first trip to Milan and signed my contract with Women!"