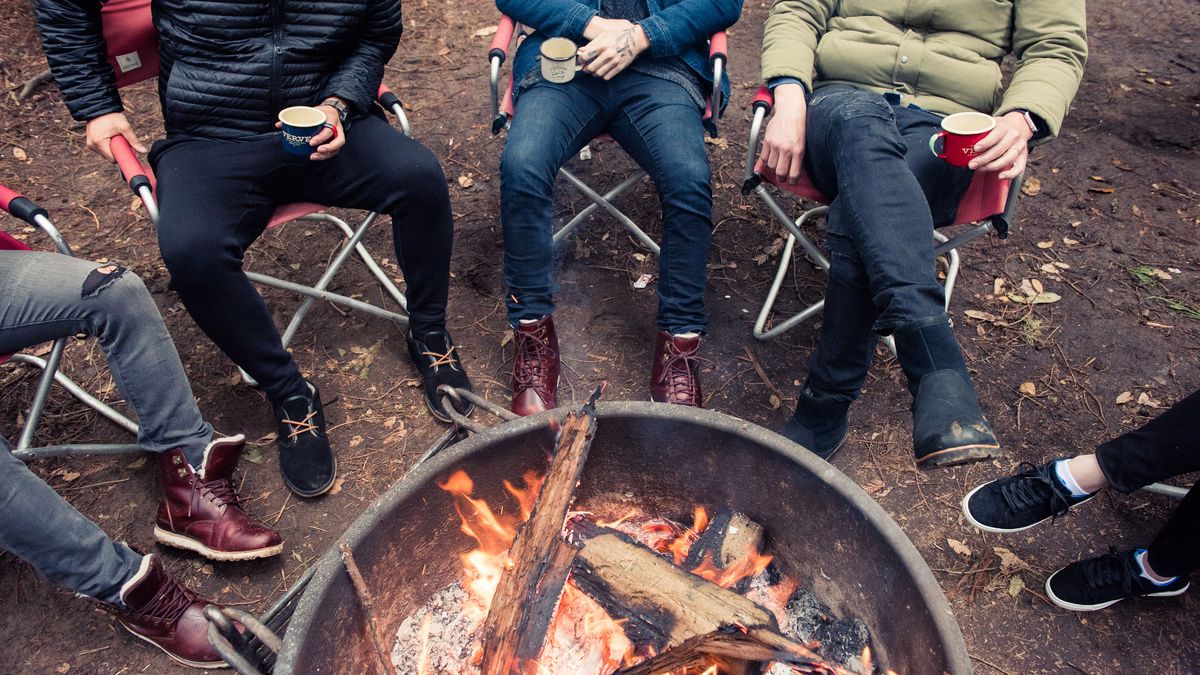 16 / 28
“After that, we went down to a famous surf spot, Steamer Lane, and we went surfing. Before the trip started, they had three custom boards created, which was super cool, by a company called Grain out of Oregon, I believe. They are these hollow wood boards. This awesome kid named Alex Smith was on the trip, a pro surfer from Hawaii, and another guy named Sakae [Patrick]—he is the face of UGG's campaign. They found him randomly on the street. They street-casted him for the campaign, pretty much. Now he has been the face of the brand. He grew up in Japan, travels the world surfing and skating. Alex Smith was the first person I met on the trip—just an awesome guy all around, travels and surfs professionally.”