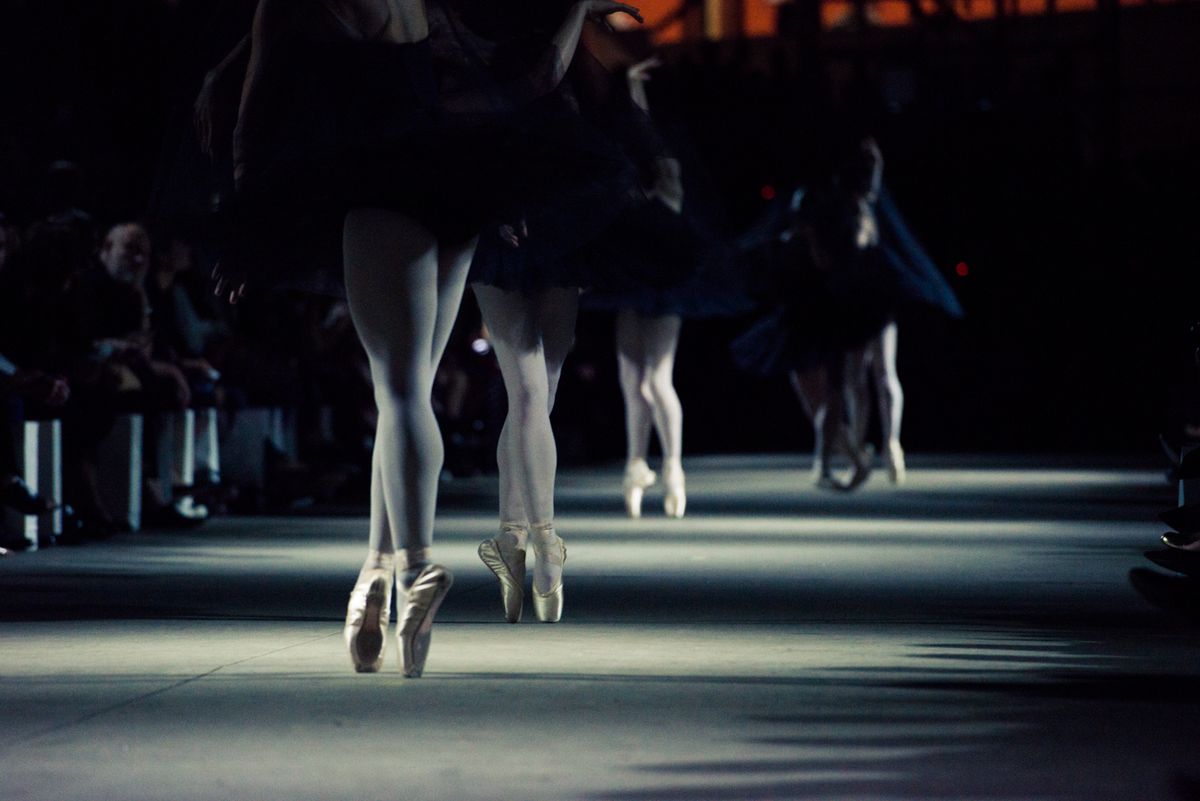 The Coveteur Does Australian Fashion Week

Guys. We're in Australia! Here's what's gone down so far.

In case you don't follow us on Instagram, the jig is officially up: we're in Australia. The city of Sydney, to be exact. And while there's been a whole lot of sun, surf and skydiving (!), the main attraction (aside from the allure of raiding closets down under and Destination NSW kindly footing the bill) has admittedly been Australian Fashion Week. In case you've been living under a rock, again, sans Instagram, allow us to fill you in: Australian fashion, and in turn, the women who wear it, is kind of really effing cool. In case the mass fangirling over Vogue Australia's Christine Centenera didn't quite drive that one home for you, we will: from what we gather, Australian women are generally gorgeous, with a pre-disposed proclivity for sculptural silhouettes and making smoothie bowls. Over the past week, we've been lucky enough to take in Ellery (whose line of cool girl separates we've been following avidly for a while now), Romance Was Born, Alice McCall (a designer we were first introduced to via one Nicole Warne), We Are Handsome and Tome (our NYFW favorites, transplanted to the Australian capital). And in case you were about to point it out, we're acutely aware of the fact we just got through this whole intro to Aussie fashion thing without so much as a single half-assed attempt at a shrimp on the barbie pun. Nailed it! In collaboration with Destination NSW.
More From the series Fashion Week