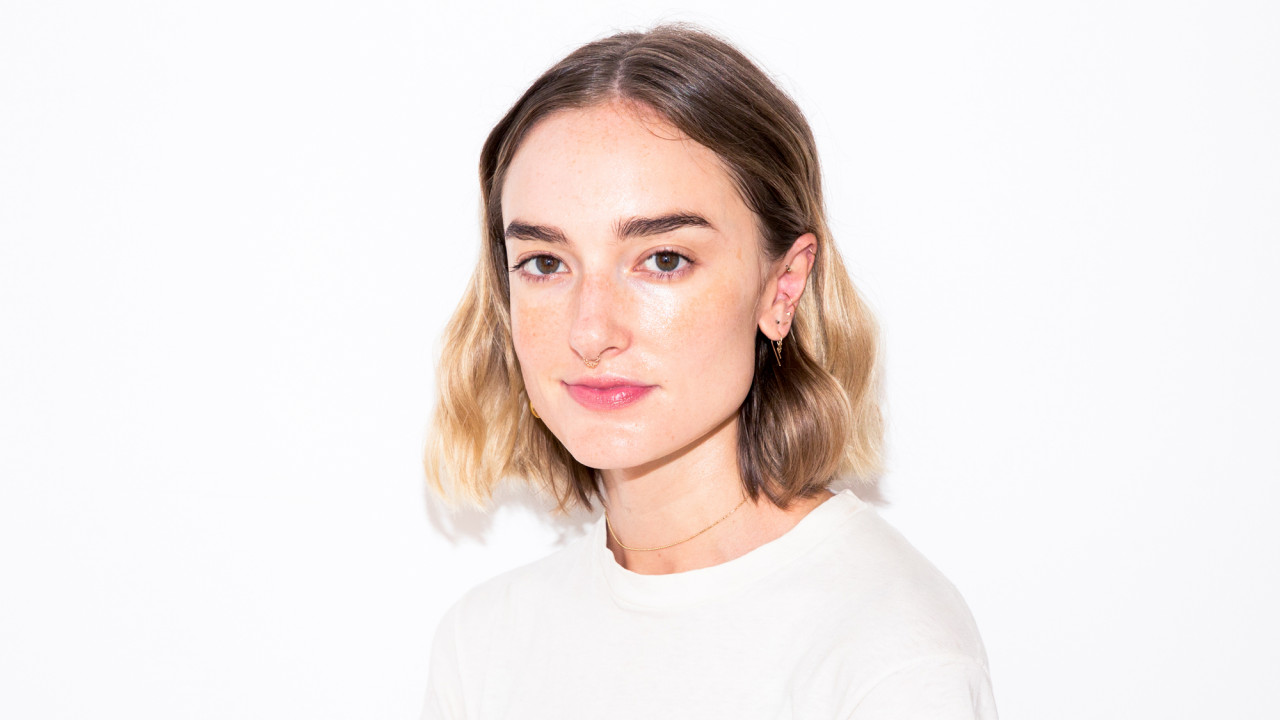 Everything I Wish I Knew Before Getting LASIK Eye Surgery

It’s not as scary as you think.

I’ve worn glasses and contacts since the fourth grade. For context, I was that girl at sleepovers who had to squint to see my friends in the morning before I eventually trudged to the bathroom to pop in my lenses. On more than one occasion, my long nails poked my eyeball so hard that I broke a blood vessel. Anyone who wasn’t blessed with perfect eyesight understands what I’m talking about and has pondered the cost/benefit ratio of corrective surgery versus a lifetime of prescriptions and frames. Well, before 2020 went to hell in a handbasket, and despite my extreme anxiety about possibly going blind, I finally invested in my vision and got LASIK. Spoiler alert: It was the best thing I’ve ever done for myself.

As someone whose entire career is semi-built upon the ability to see—previewing clothes, testing beauty products, writing on a computer—my hesitation to go under the knife was considerable. Actually, it’s not a knife at all, but a laser refractive surgery, which means less risk and recovery time for the patient (especially compared to earlier editions of LASIK, which did use a scalpel). But after spending two-thirds of my life with blurry vision (a -5 prescription, for anyone keeping score), it felt like it was time for some crisp 20/20 eyesight.

There are lots of different surgeons and outpatient centers around the country for LASIK (which stands for laser-assisted in-situ keratomileusis)—I chose the LASIK Vision Institute in downtown Brooklyn. And while they did provide me with a ton of information about my procedure, there were a few things I wish I had known beforehand. If you’re toying with the idea of getting surgery, here’s what you should keep in mind.

You’re Going to Have a *Lot* of Appointments

I probably should have expected this, but at the time I didn’t plan on having so many check-in appointments both before and after my surgery. After my initial consultation to confirm I was a good candidate for LASIK—primarily dealing with the health of my eyes, my prescription, and how long since my vision had changed—I had an appointment one day prior to the surgery, the day of, the day after, one week after, two weeks after, one month after, three months after, and eventually, after one year. These were to check on how I was healing and to confirm that I didn’t have any post-op issues.

For a week leading up to my surgery, I couldn’t wear contact lenses—they can’t risk you poking and hurting your eye (which clearly I am prone to do), so it was strictly glasses only. I also couldn’t wear any eye makeup, so if you’re as (proudly) vain as I am, I recommend getting a lash and brow tint prior so you can avoid any products and still keep your beauty game on point.

Cut to me nervously wringing my hands in the waiting room on the afternoon of my surgery. Luckily, my nurses were beyond sweet, and once they found out I was a beauty editor, they peppered me with questions about my favorite moisturizers to distract me. Even my surgeon, a grey-haired gentleman who was one of the original pioneers of this surgery (flex), happily asked me about my work as I lay on the leather table.

Other than a hair net (this was pre-COVID times), I had my regular clothes on and felt more like I was lying in a dentist’s chair than in an operating room. (My technician had shown me the room the day prior so I knew what to expect.) He also told me that I would be able to see the clock on the far wall as soon as I was done, a feat I could scarcely imagine at that moment.

Then the laser machine was centered above my eye (the other was covered with a cotton round and tape so you wouldn’t accidentally open it during the procedure), and we were under way. Essentially, you’re staring at a blinking red light the whole time, and they give you eye-numbing drops so you don’t feel the laser. I felt a tiny bit of pressure when they created the flap in my cornea, but once they began the laser ablation to reshape the deepest layers, I didn’t feel anything at all.

There is a 10-second period when your vision goes completely black—they told me this a few days before, so it wasn’t a surprise, but it was still nerve-racking. And for anyone with a sensitive stomach, take note—you will smell a slight burning scent as the laser gets to work. Then they put the flap back into place, covered my eye, and moved on to the second one. From start to finish, the whole thing took about ten minutes. Following that, they took me into a dimmed eye exam room to sit and wait for the doctor to check my vision. And yes, I could absolutely read that clock.

Millennial ladies will probably remember that Sex and the City episode when Miranda gets LASIK and she refuses to have a friend help her (although Steve ultimately shows up because he’s just that kind of nice guy). I assumed I would need help getting home, but the staff informed me that I would be fine to grab a cab home by myself. I still had my partner arrive before my surgery was done to ensure that I was OK, and truth be told, I’m glad he did—my eyes felt super sensitive once the numbing wore off, and I couldn’t see that well thanks to the safety goggles taped to my face. He helped me pick up my prescription eye drops downstairs at the pharmacy and shielded me in the Uber home because my eyes were not at all happy to see the sun.

This is where things got a little uncomfortable. By the time we got back to our apartment, the numbing drops had completely worn off, and it felt like I had about 100 eyelashes stuck in my eyes. Obviously, I couldn't rub them—that’s why they tape the goggles to your face. That sensation lasted the rest of the day and prevented me from taking the recommended nap when I got home. I could see clearly for the most part, but with the goggles still on, I couldn’t really tell how much my vision had changed for the better. I decided to take some CBD tonic and go to sleep early so I would stop feeling so miserable.

However, once I went back to the Institute the next day and took an eye exam, my technician informed me that I now had 20/15 vision (!!). My eyes were still slightly sore—kind of like an overworked muscle—but the itchy feeling was gone, and I made sure to always have my darkest sunglasses on hand when I went outside.

If you’re used to wearing contacts, you likely have no problem using eye drops, which is now your new reality. I had two sets of prescription antibiotic drops that I had to take three times per day, plus re-wetting drops that I used every hour. That’s right—there is no slacking with your fancy new eyeballs. Eventually, this became routine, but you do have to keep up with the re-wetting drops for the first month or so. I also couldn’t get any water in my eyes, which made showering a little tricky (I wore swim goggles for three weeks), and I used a muslin cloth to wash my face. This high-maintenance routine gradually subsided, and after six weeks—and a few more check-ups—my life was back to normal. Except now I don’t have to squint to see my alarm clock in the morning.

Despite the hassle and the cost—which is north of $3,000, but I have a 0 percent interest, 18-month payment plan—getting LASIK was completely worth it. I can’t recommend it highly enough, even if you’re petrified of losing your sight. My suggestion? Research it, find a doctor you like, and then take the leap—your quality of life will be so much better for it.