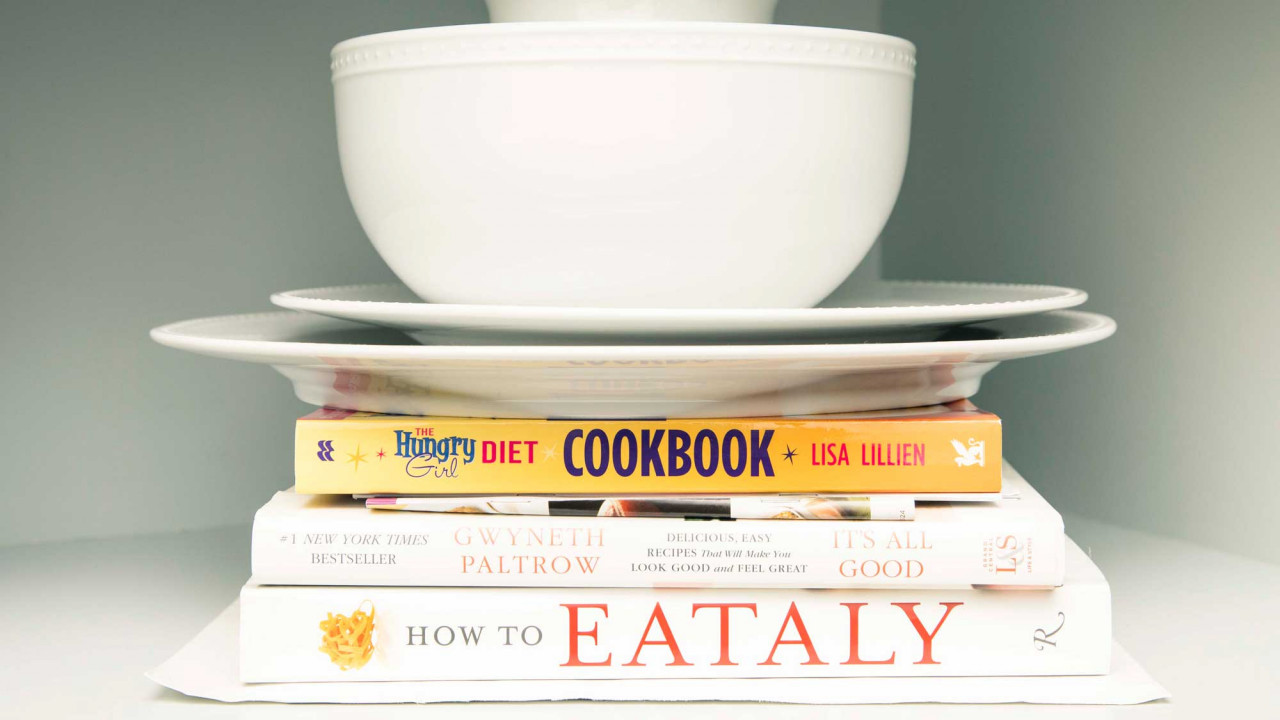 It’s no revelation that many of us are spending more time cooking than usual. In times of trouble, it’s soothing to do something with your hands. The proof is on Instagram, where we’re guessing your feed is diluted with sourdough starters, homemade ramen, and loaves upon loaves of banana bread. You might even be feeling like you’re spending a little too much time in the kitchen. If you are starting to experience recipe burnout, we thought a new cookbook could give you a newfound zest.

We put our own spin on this list to make each of the recipes a little more personal. At the intersection of fashion and cuisine, designers like Zac Posen and Phillip Lim have released cookbooks; $10 of each sale of Lim’s digital cookbook will benefit City Harvest. We’ve included some cookbooks from our favorite NYC restaurants so you can have a little taste of their cuisine in your own kitchen. And we’ve listed one (Serving New York) that crowdsourced recipes from NYC’s favorite chefs, the proceeds of which all go to restaurant relief. Continue scrolling for a look at some of our very favorite cookbooks to diversify your palate. 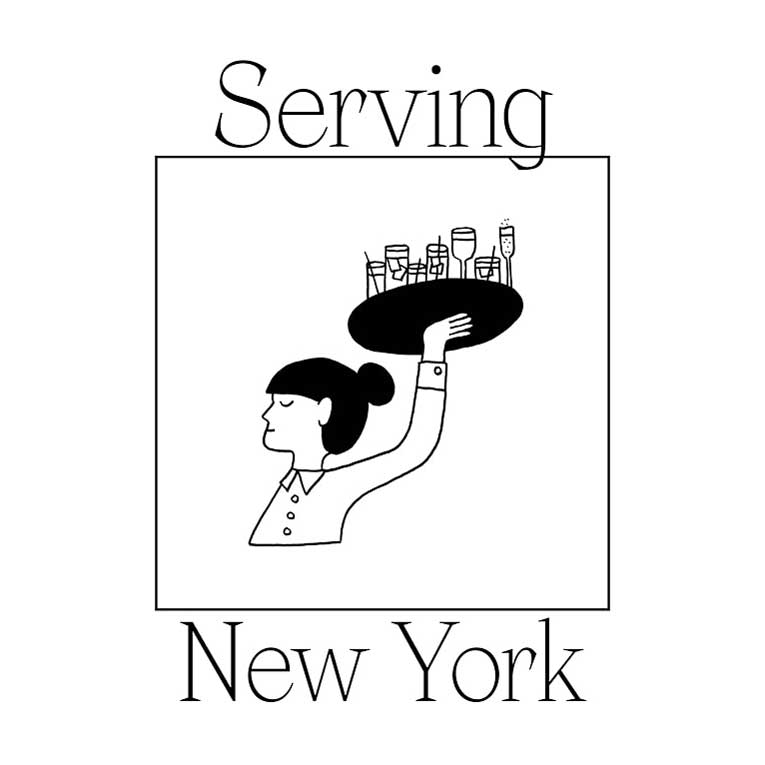 Serving New York: For All the People Who Make NYC Dining Unforgettable$15Buy 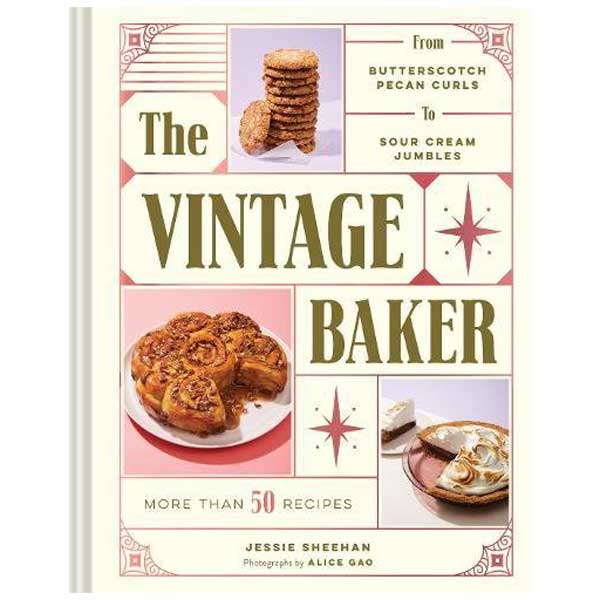 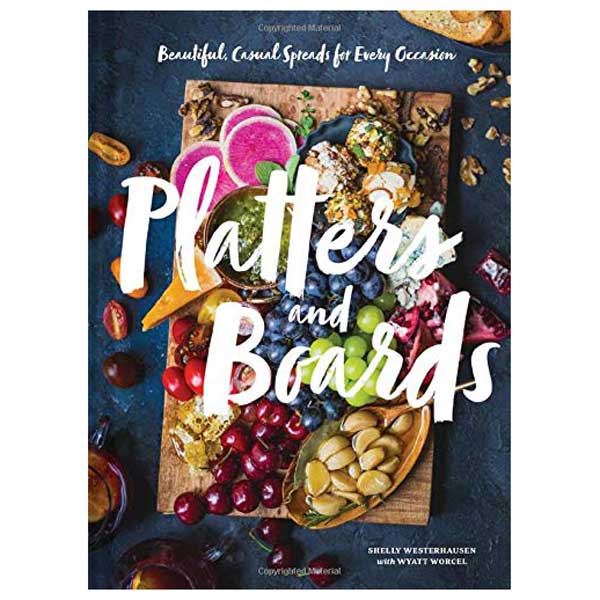 Platters and Boards: Beautiful, Casual Spreads for Every Occasion$17Buy 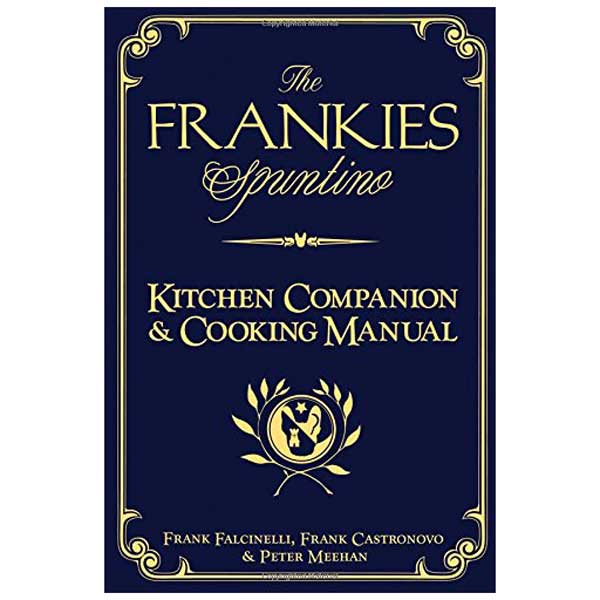 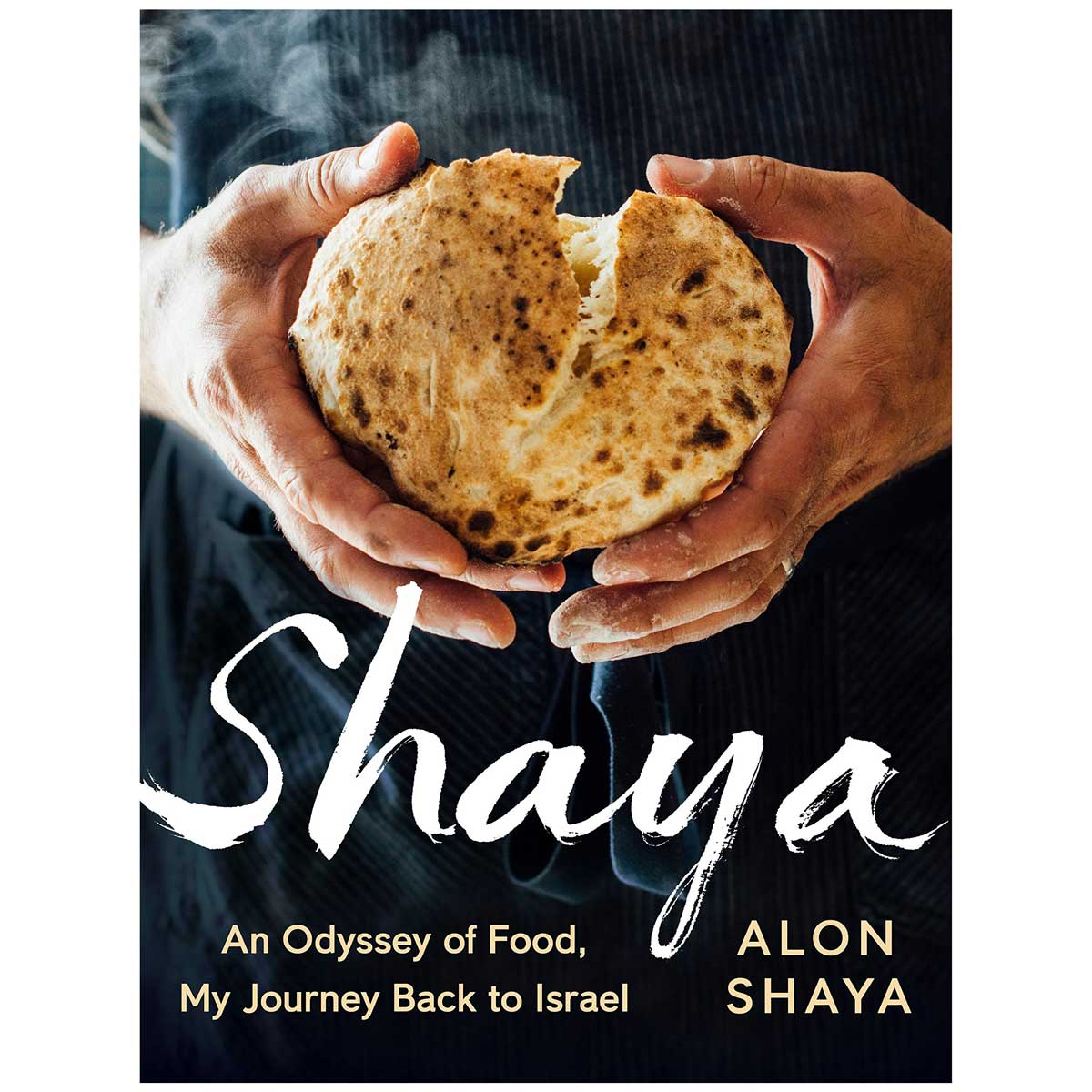 Shaya: An Odyssey of Food, My Journey Back to Israel$32Buy 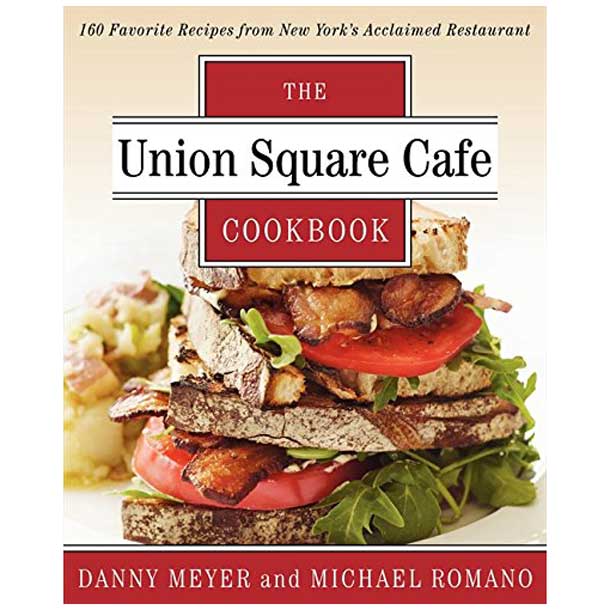 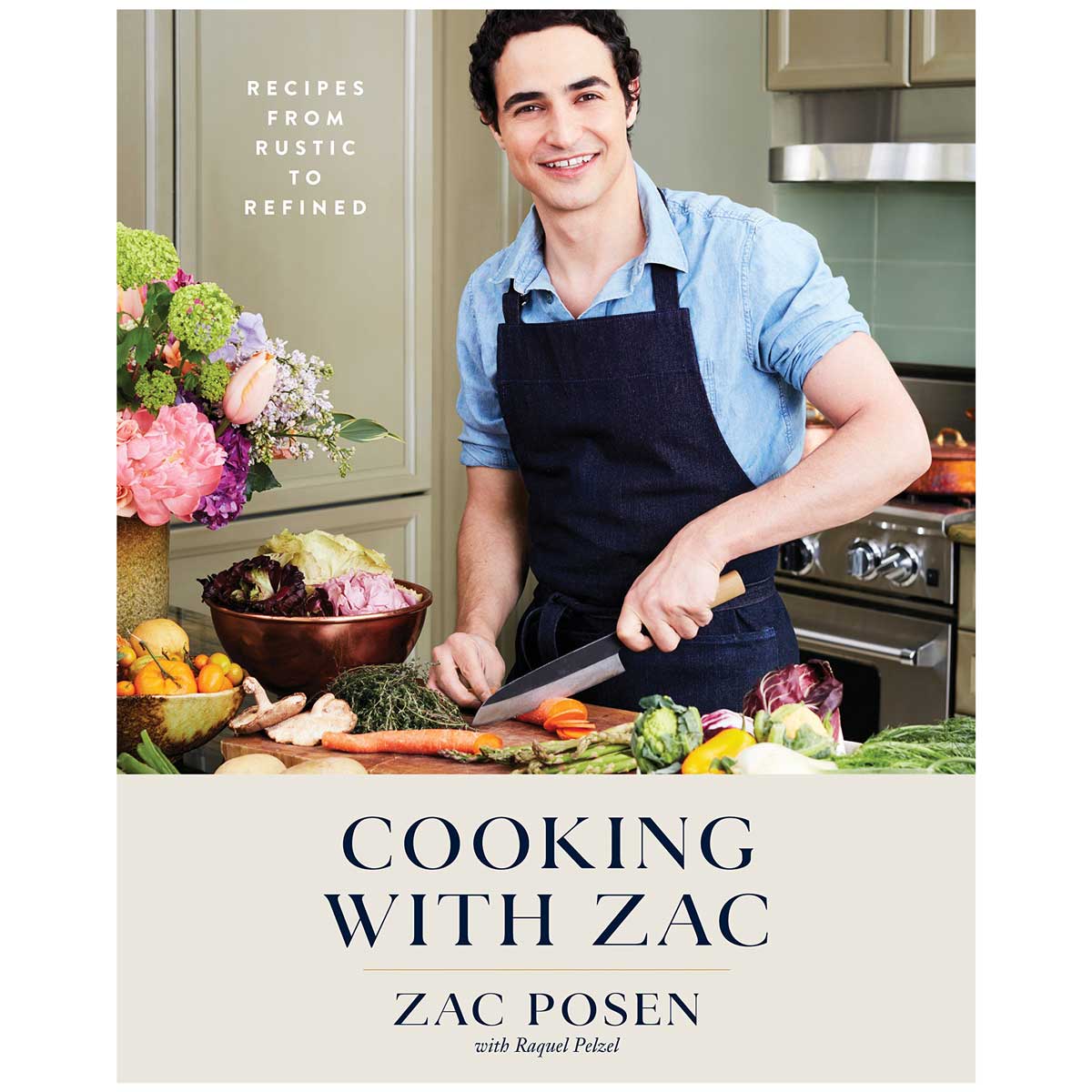 Cooking with Zac: Recipes from Rustic to Refined$35Buy 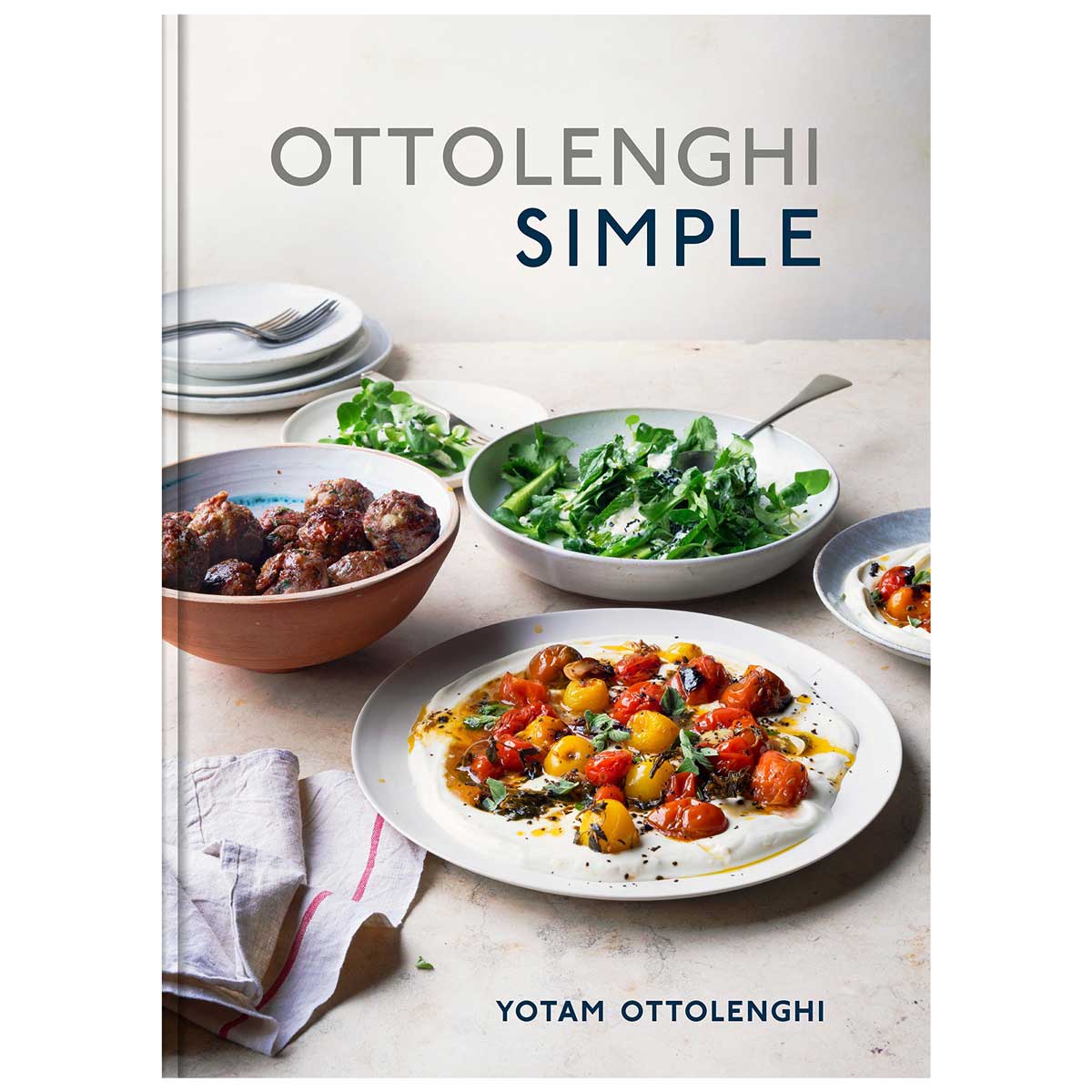 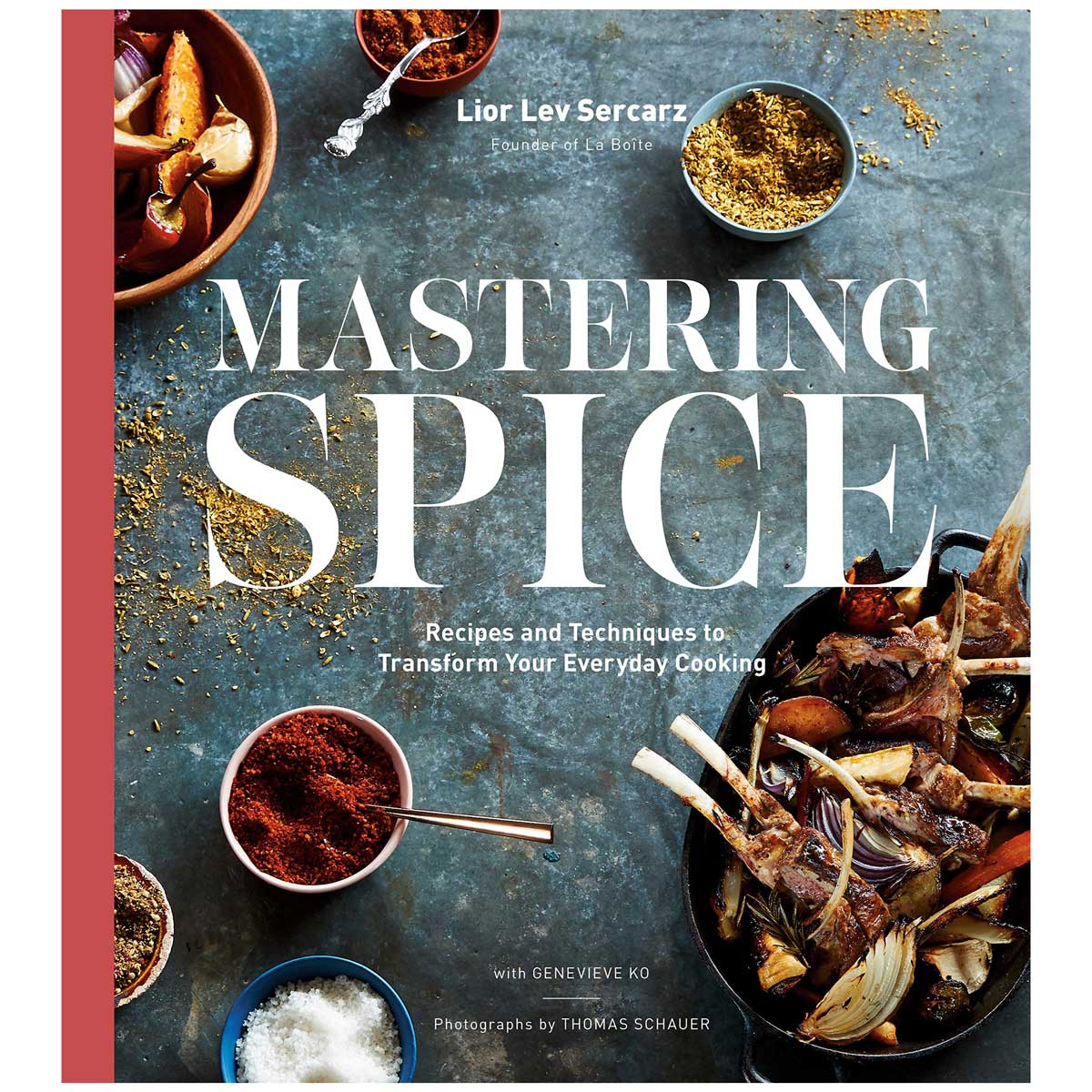 Mastering Spice: Recipes and Techniques to Transform Your Everyday Cooking$23Buy 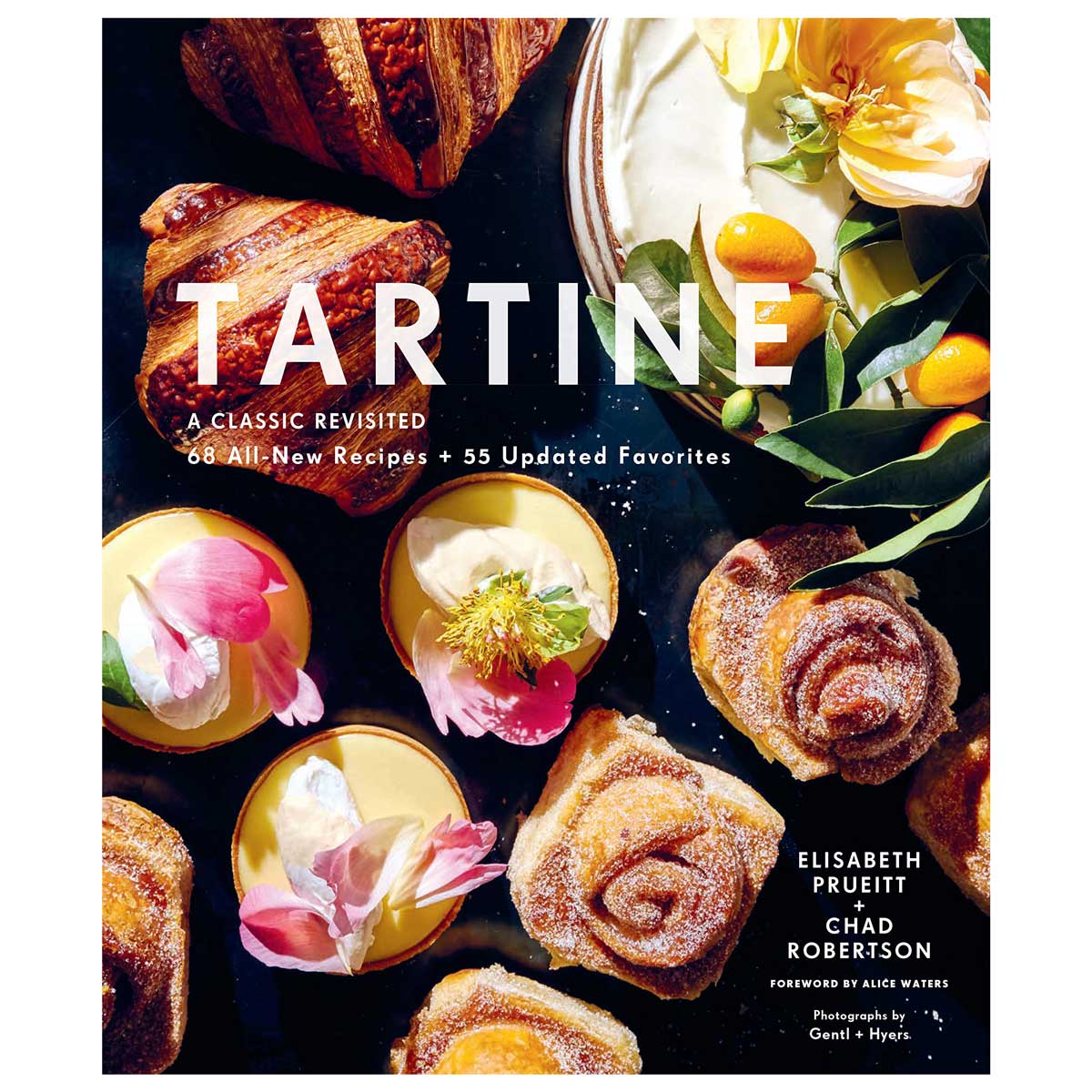 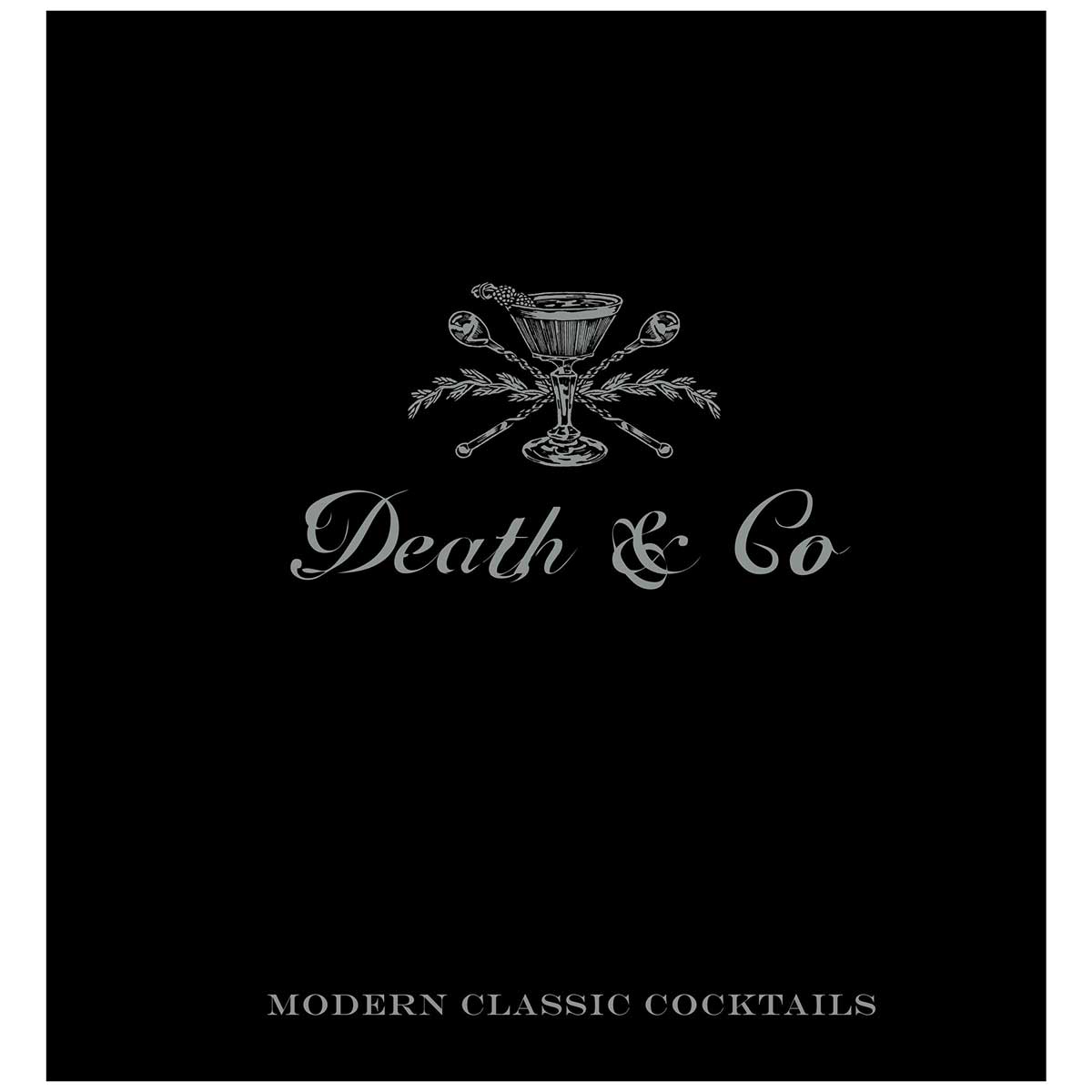 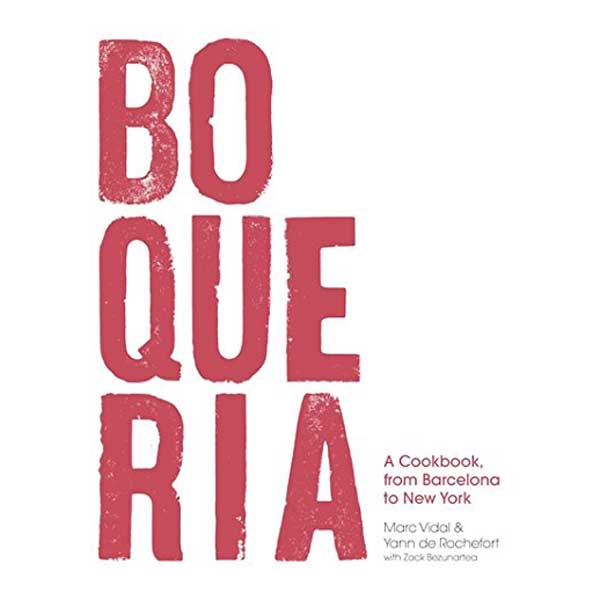 Boqueria: A Cookbook, from Barcelona to New York$33Buy 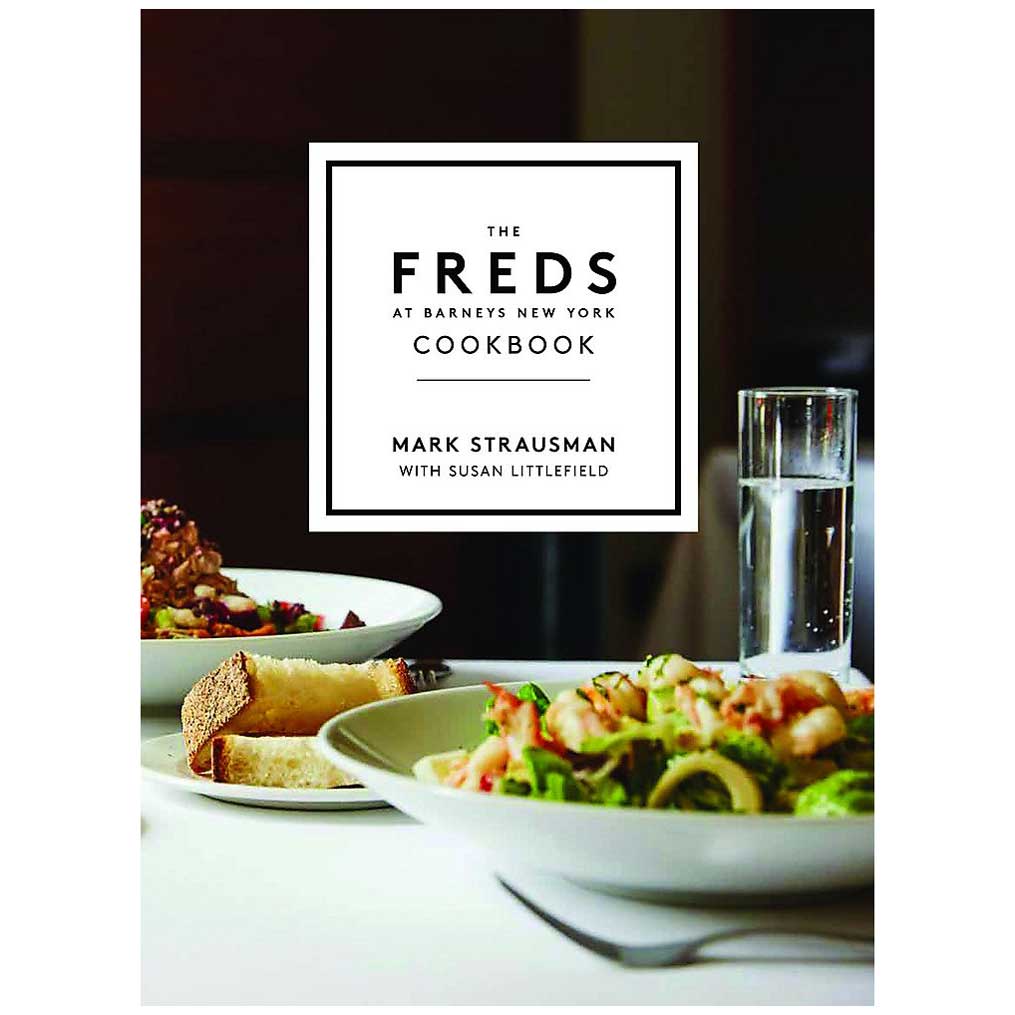 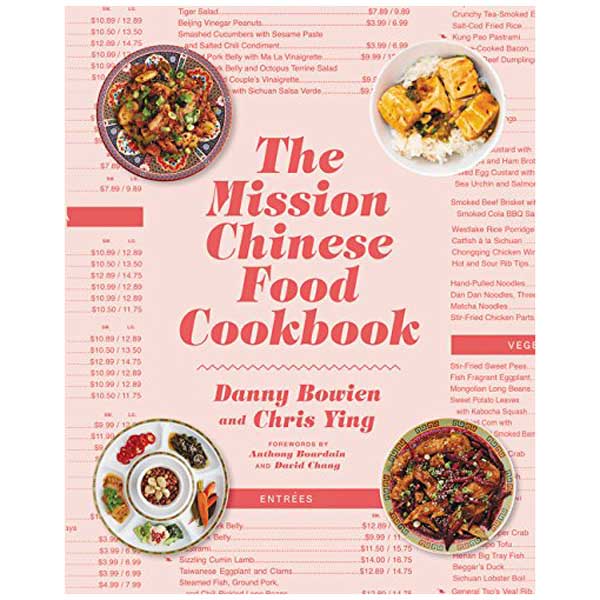 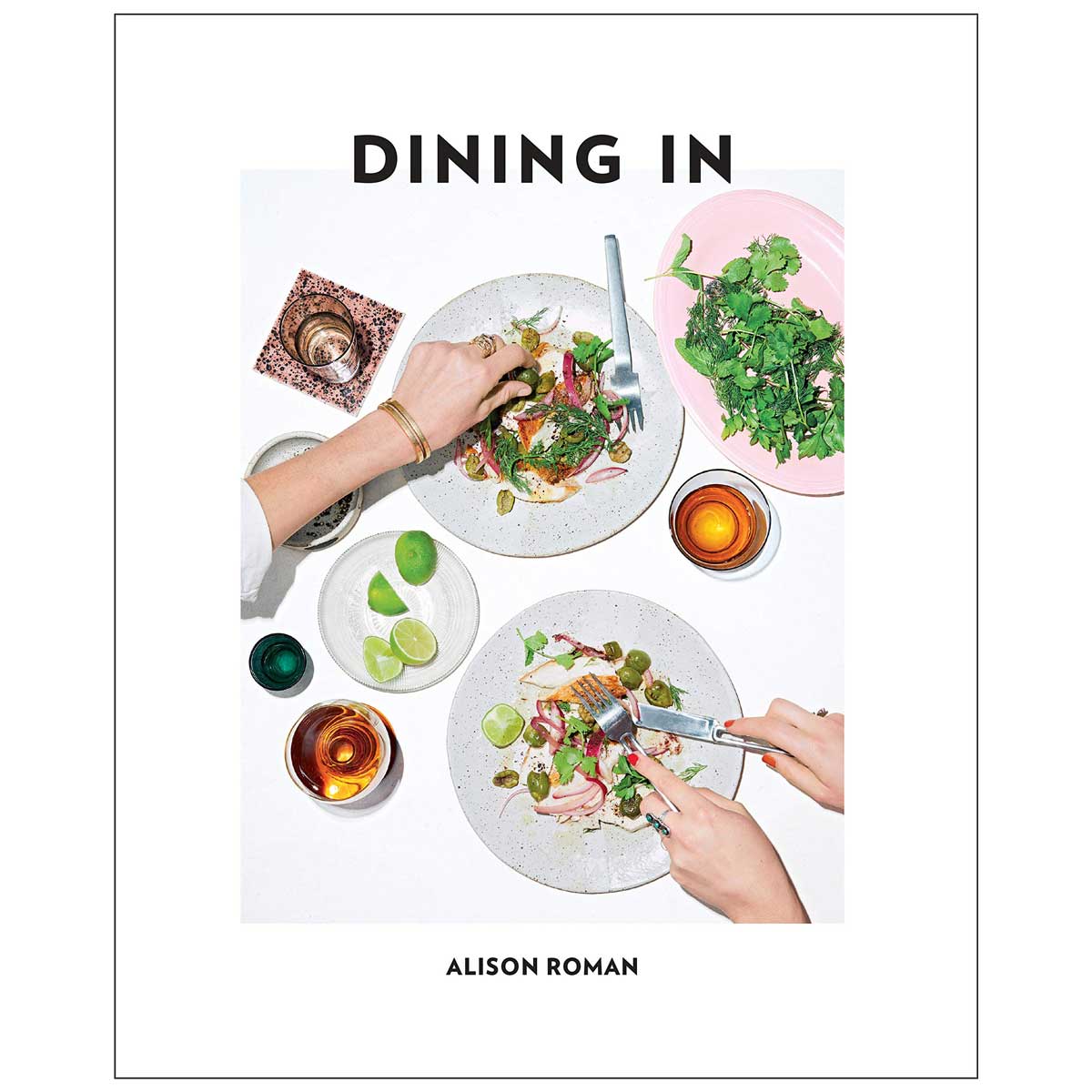 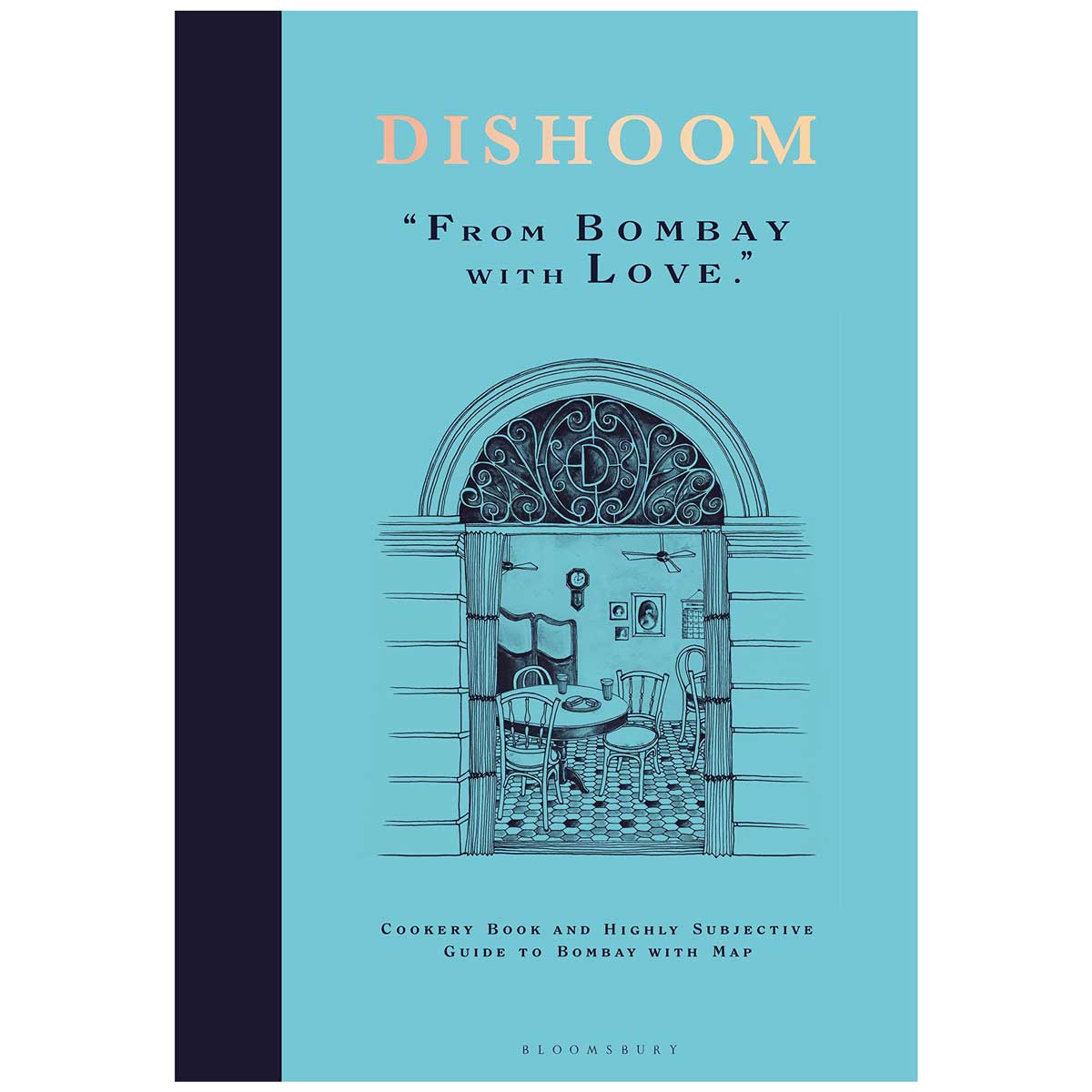 Dishoom: The First Ever Cookbook from the Much-Loved Indian Restaurant$46Buy 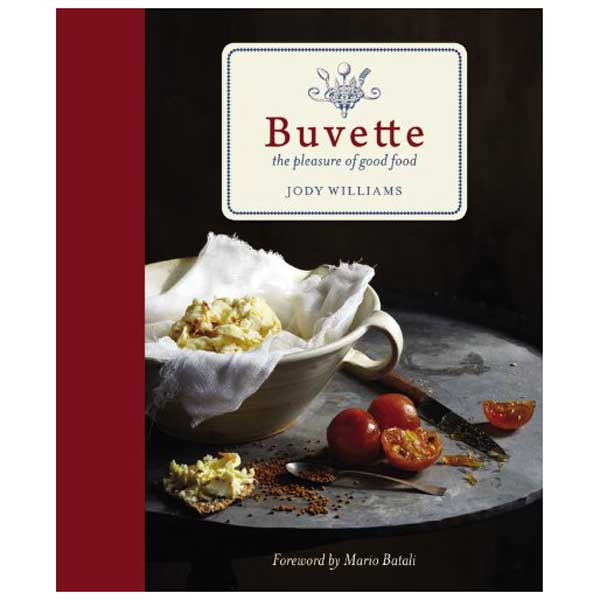 Buvette: The Pleasure of Good Food$30Buy 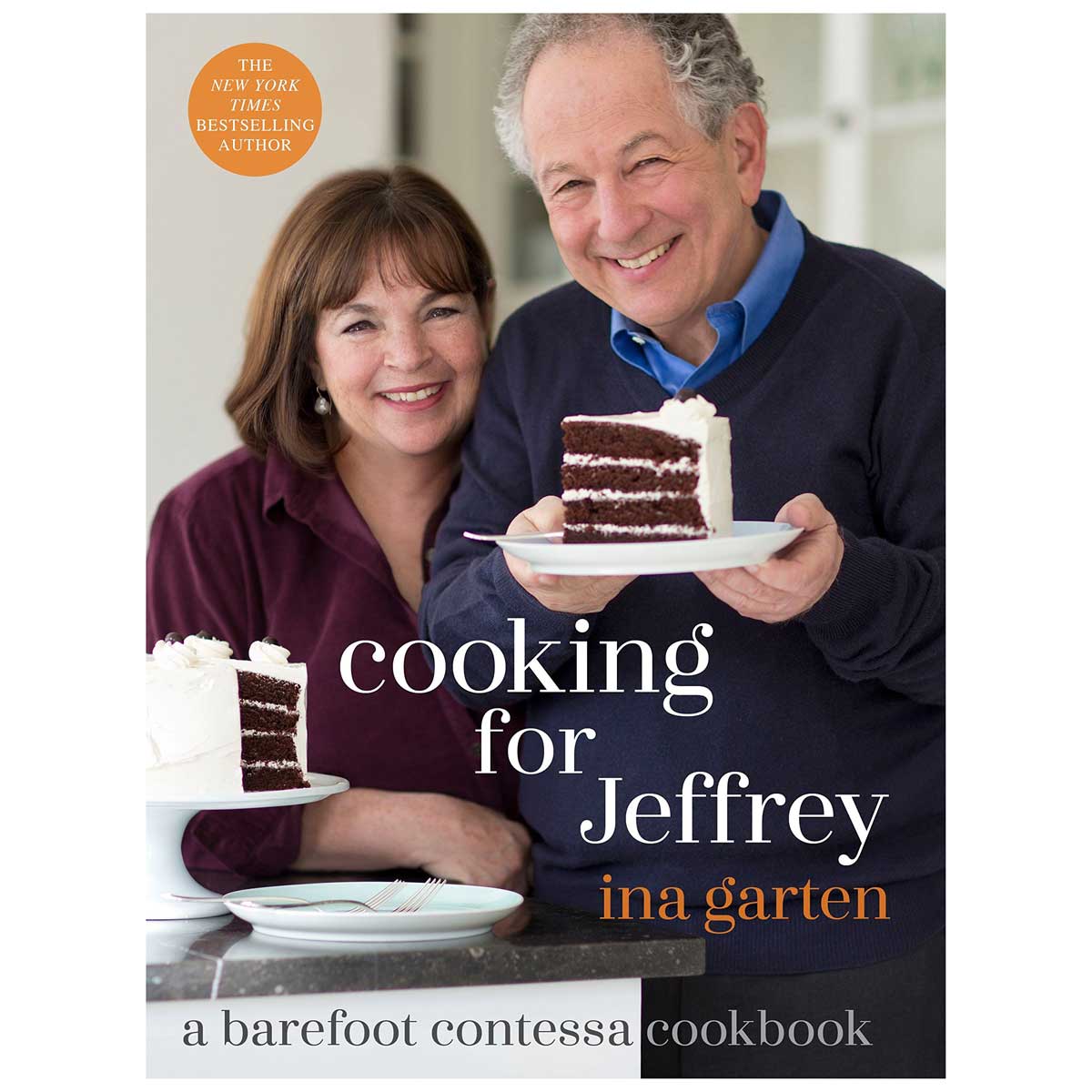 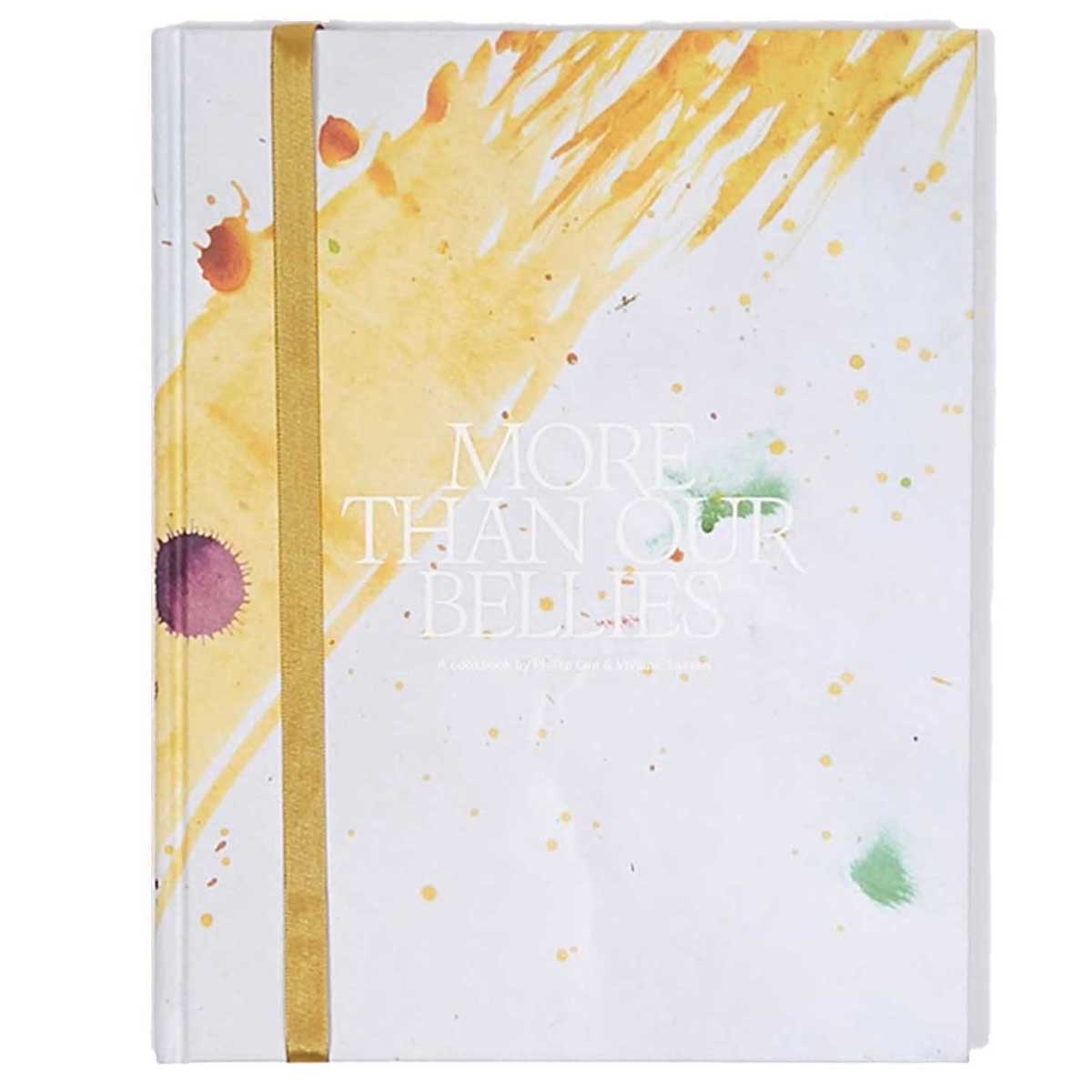 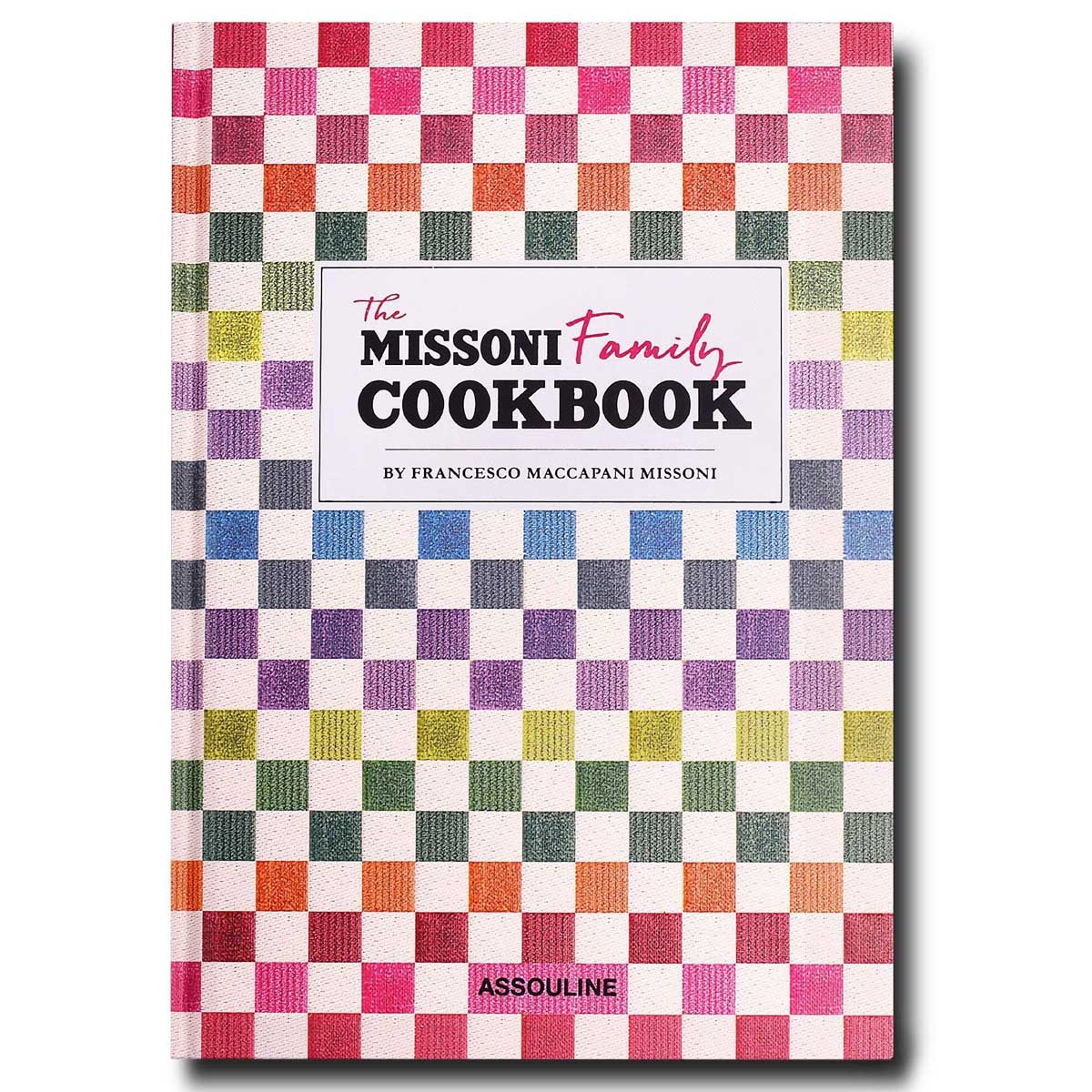