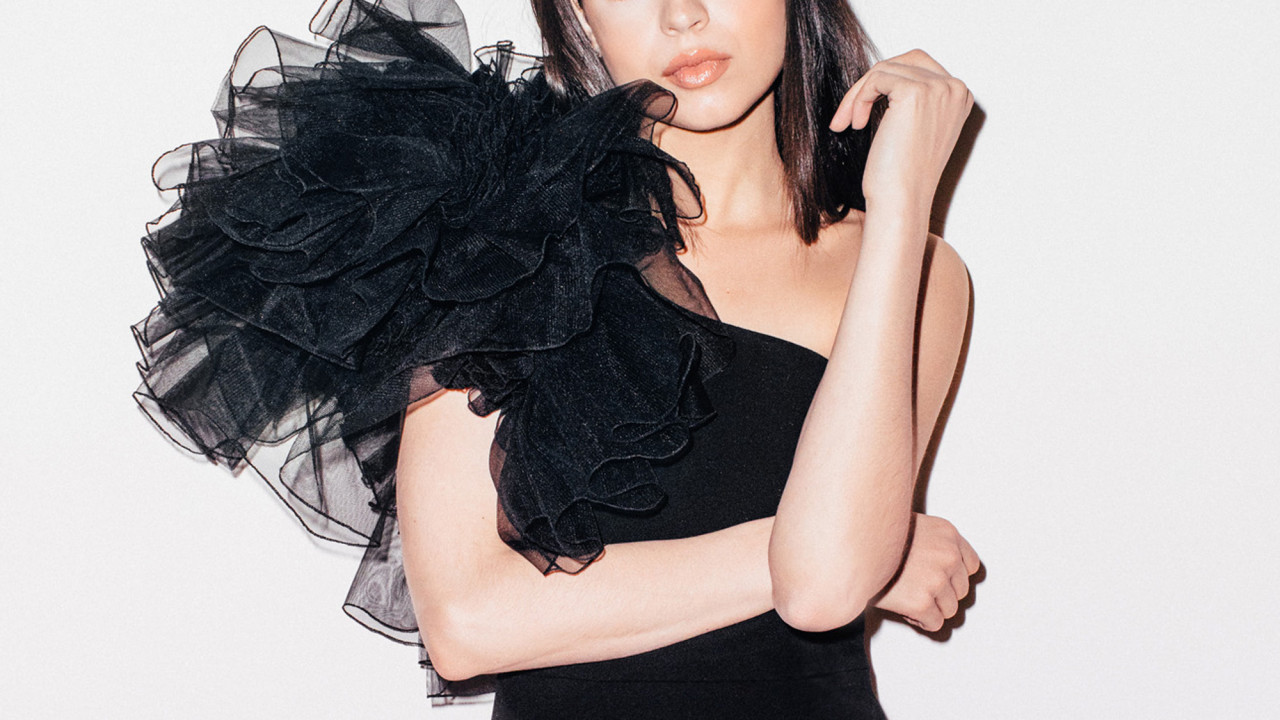 It’s Time to Add Some Ruffles to Your Wardrobe

These 17 pieces are a good place to start.

At both New York and London Fashion Week, everywhere we looked it was ruffles, ruffles, ruffles. And not just fancy, over-the-top ruffles (although there were a fair share of those), but wearable, everyday ones. From a paisley-print Veronica Beard skirt to a Sandy Liang blouse and a pearl-embellished Carolina Herrera, there was no shortage of pieces that can easily be dressed up or down.

Not quite sure how to style it? Look to the runway for a little inspo: Jil Sander suggested pairing ruffled pants with a sleeveless knit, while Moschino made a bolder statement showing a print-on-print look for a ruffled dress—something we can 100 percent get behind. In general, the consensus seemed to be that more is more, so don’t be shy to wear ruffles on ruffles on ruffles. Below, the 17 pieces we’re buying right now.

7 Styling Tips from NYFW to Wear (and Shop) Now
Square Step: The New Shape of Shoes to Wear Now
How to Create an Instagrammable Sneaker Closet