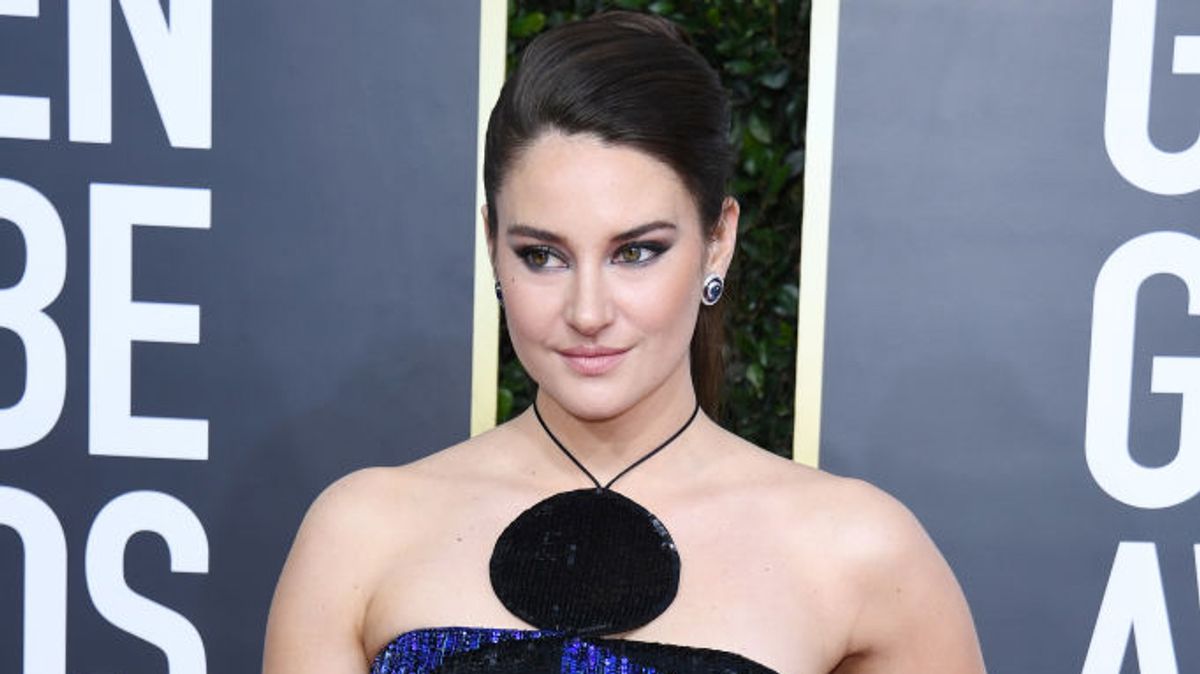 The Top 5 Beauty Moments from the 2020 Golden Globes

Glamour and lashes for days.

Hannah Baxter
After a year of, frankly, stressful films and TV—case in point: Joker, The Irishman, Marriage Story, Harriet, Killing Eve, Unbelievable—we were relieved to see that the stars embraced a softer approach to their beauty looks for the 77th Golden Globe Awards. Demure, feminine nudes were the go-to makeup this season, with blush shadows and creamy nude lipsticks appearing on everyone from Margot Robbie and Dakota Fanning to Michelle Williams and Saoirse Ronan. But because this is the Golden Globes—and a touch of drama is required—megawatt lashes made their presence known on many an actress (Kate McKinnon’s were especially fluttery and fun). A classic smoky eye proved it’s always a red carpet staple thanks to Cynthia Erivo, Shailene Woodley, and Kerry Washington.

Disheveled, barely-there finger waves felt especially California chic on Merritt Weaver and Kirsten Dunst, while a no-nonsense chignon kept the hair swept back and elegantly out of the way. A close crop felt like a breath of fresh air, with Zoe Kravitz and Olivia Coleman debuting a few of our favorites, while Tiffany Haddish and Zoey Deutch embraced the slicked-back trend from the S/S ’20 runways. Overall, the hair and makeup felt like it served simply to highlight the natural beauty of the wearer, rather than fighting for attention. And if a comfortable, wearable look that helps you feel at ease is what we can look forward to this awards season, then we are 100 percent on board.
2 / 5
Lucy Boynton
Makeup artist Jo Baker consistently gives us some of the most exciting red carpet looks season after season, and this silvery geometric liner on Lucy Boynton is no different. She’s basically a couture alien queen.
Photo: Getty
Want more stories like this?

The 21 Best Beauty Products That Launched in December
From Runway to Everyday: How to Style the Wet Hair Trend
5 Pretty Hairstyles That Might Convince You to Wear a Tiara
Golden Globes Red Carpet
More From the series Celebrity