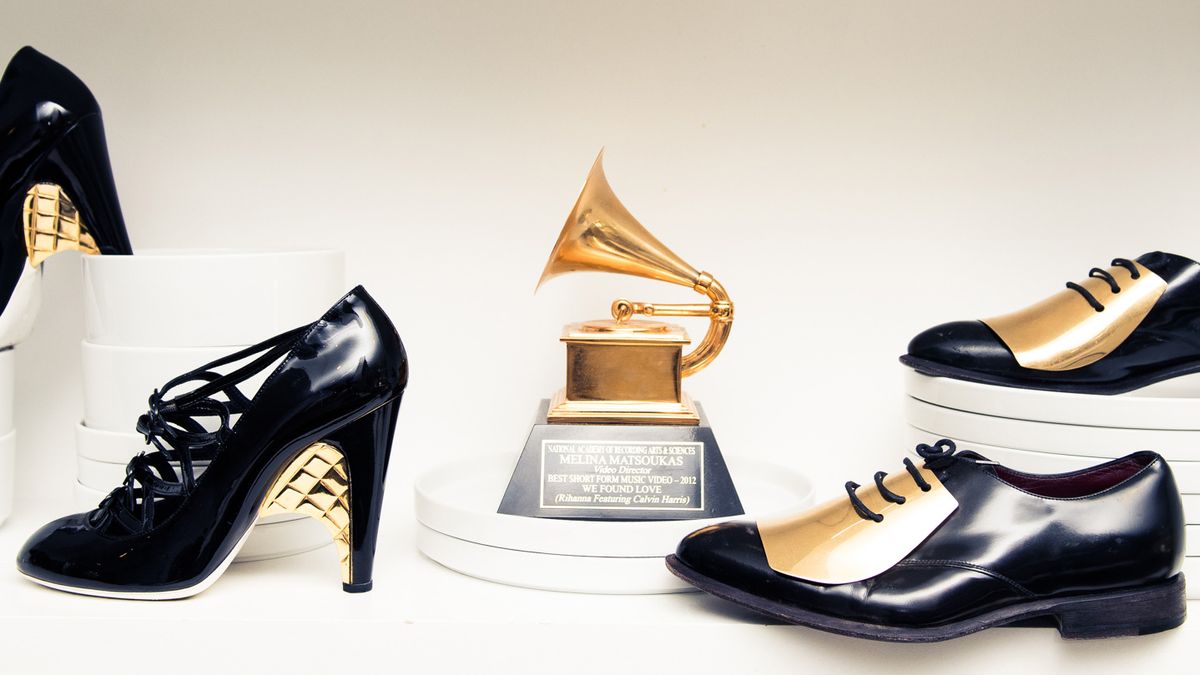 The 2020 Grammy Nominations Are In

This week on Open Tabs—an assortment of links we have on our open tabs for the week—we’re giving you a peek into our own internet habits and the stories and themes we can’t seem to stop talking about, like the 2020 Grammy nominees, Victoria Beckham’s new skin-care product, the impeachment hearings, and much, much more.

The Grammy Awards are almost here, with the 62nd annual show (hosted by Alicia Keys!) happening on January 26th. The artists to watch this year are Lizzo, with eight nominations including Record of the Year, Song of the Year, Album of the Year, and Best New Artist. Following closely behind are Billie Eilish and “Old Town Road” rapper Lil Nas X, with six nominations each, and Ariana Grande and H.E.R with five.

After launching her namesake beauty brand back in September, Victoria Beckham is venturing out into the world of skin care. On Tuesday, the Spice Girls singer turned fashion designer and rising beauty mogul launched her Cell Rejuvenating Priming Moisturizer in partnership with Augustinus Bader. According to Refinery29, the moisturizer is inspired by Bader’s “The Cream—a $265 hydrogel moisturizer created with a patented Trigger Factor Complex to support the body’s innate skin-cell renewal processes.” But unlike The Cream, Beckham’s product is designed to be used as both a moisturizer and primer. While it may come with a hefty price tag of $145, we think it’s worth it to get skin like Posh Spice.

3. Sex Education Is Coming Back to Netflix, and We Can’t Contain Our Excitement (via Cosmopolitan)

Our favorite coming-of-age series on Netflix is back for a second season. Spoiler alert!: Sex Education follows 17-year-old Otis setting up a high school sex clinic with friend and misfit Maeve, which shakes up some relationships at Moordale High. Season 2 of the show officially began filming in May, which means it’s set to be on our streaming devices any moment now. For the new season, we can expect all of our favorite characters to return (yes, everyone’s favorite Eric will be back!), three new students to join Moordale High, and a chlamydia outbreak to ensue (eek!). Although we don’t have an exact date yet, we can expect the new season to release sometime in early 2020.

4. Impeachment Hearings: What You Should Know (via New York Times)

It’s day six of the impeachment hearings against President Donald Trump, and there’s a few things that you should know about the proceedings. The House Intelligence Committee has been hearing from witnesses for the past few days after, according to The New York Times, “Speaker Nancy Pelosi announced in September that the House would open a formal impeachment proceeding in response to the whistle-blower’s complaint.” And who exactly is the whistle-blower? The whistle-blower is a C.I.A officer, formally assigned to the White House, who filed a complaint regarding Trump’s conversations with the President of Ukraine to get “dirt” on “people and issues of political concern to Mr. Trump, including the former vice president.” If you want to learn more about how impeachment proceedings work and the evidence collected so far, head over to The New York Times and stay updated on national news.

5. All the Best Black Friday Deals on Amazon (via Forbes)

Black Friday is still one full week away, but Amazon doesn’t play by the rules and has started the sales early, with some of the best deals on tech items. (If you’re not taking advantage of Black Friday tech deals, are you even Black Friday-ing?) You can save big on smartphones, Amazon devices, laptops, and more. Last-minute holiday shopping? We don’t know her.

Designer Logos Might Be the Latest Nail Trend of 2019
6 Ways to Just Say No (Even When It’s Hard)
Do You Have Seasonal Affective Disorder?