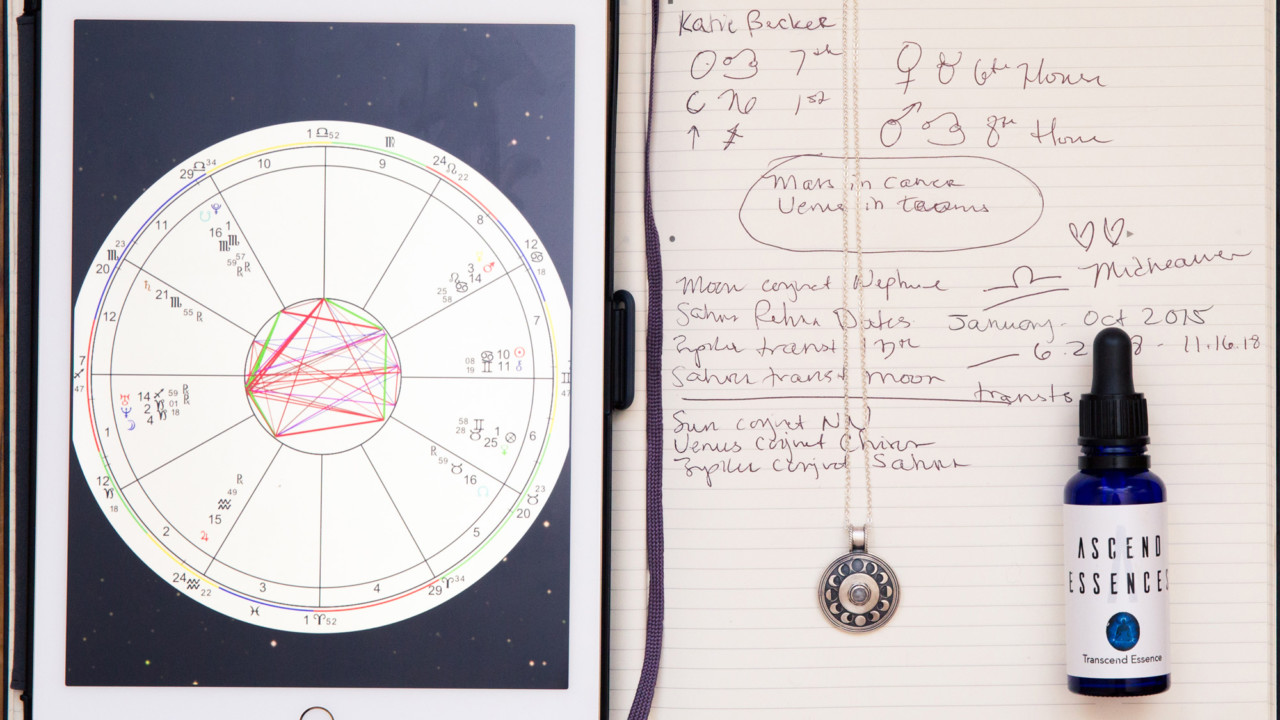 Colin Bedell of QueerCosmos wants astrology to be more inclusive.

Colin Bedell, the astrologer behind QueerCosmos, wants to update the way you read your horoscope. And to hear him tell it, it’s about time.

“Let’s say you’re a heterosexual female,” he explains to me as I—admittedly a full-on sucker for astrology or any discipline that allows me to talk about me—am about to get a reading. (I am, indeed, a heterosexual female.) “In order for [astrologers] to gauge what masculine energy would make you most happy, they would look at your Mars sign. But with queer people, I’m like, ‘Well, damn. Which one do we connect to? Is it Mars?’ What’s observed is that we’re now creating this really beautiful synthesis paradox, where it’s managing the Venus and the Mars energy, because that’s all queer identity is—a combination of both.”

What Bedell has created with QueerCosmos is a space he calls “comprehensive and inclusive,” and the benefit, I learn, is ultimately for all communities, no matter your gender or sexual identity. “I could probably get harangued for saying this, but every single sign is compatible with every single sign,” he says. “To really have this simplistic and surface-level ‘Oh, I’m a Cancer, so I’m not compatible with an Aries’ [point of view] reduces the possibility that the universe is trying to teach you something through it. Just because they trigger you, just because they emotionally upset you—they’re difficult, I know—but they’re here to teach you something.” 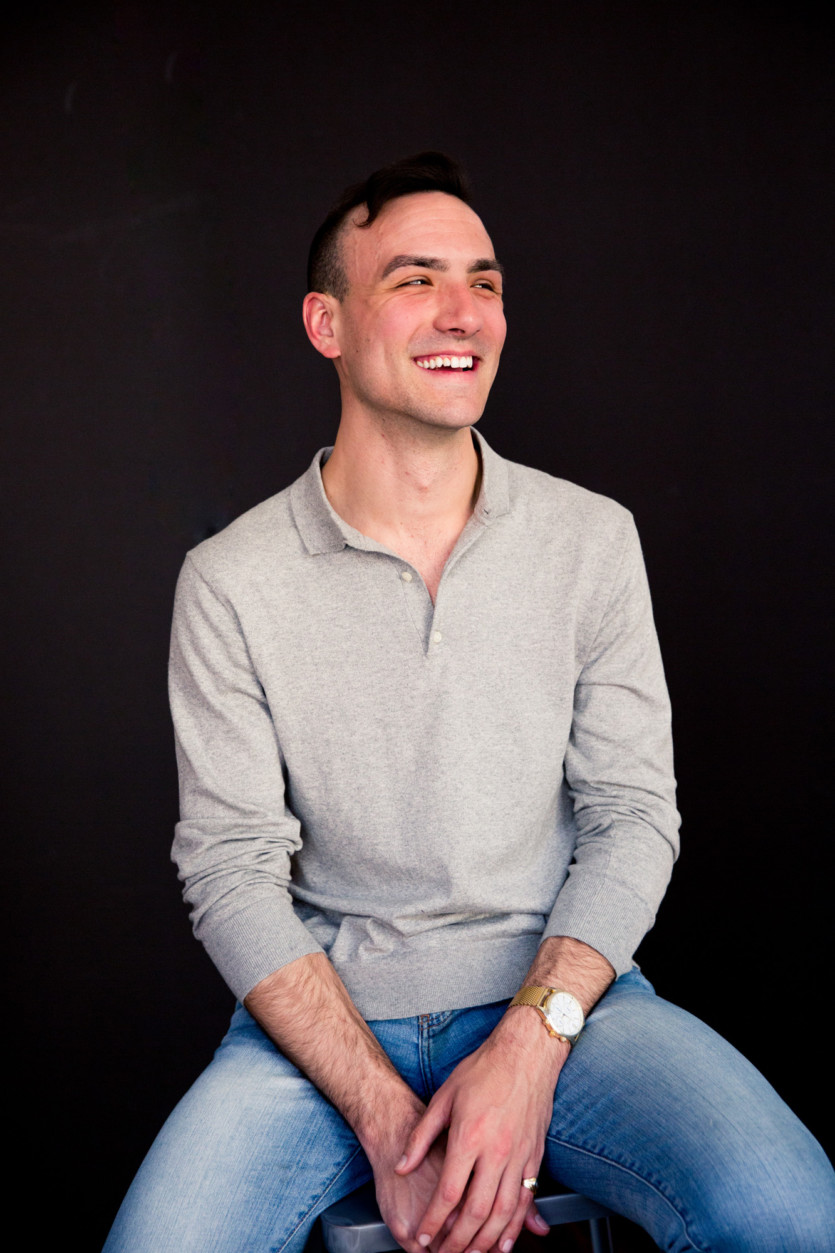 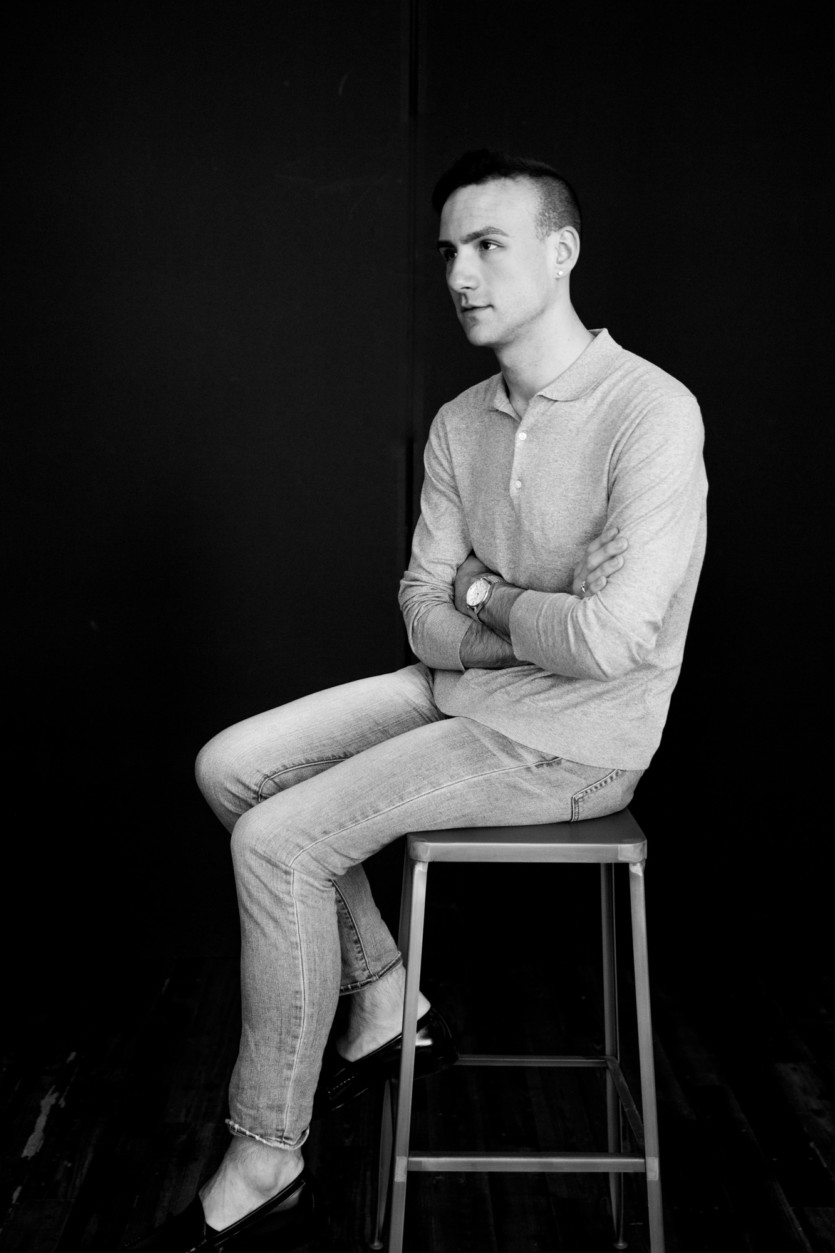 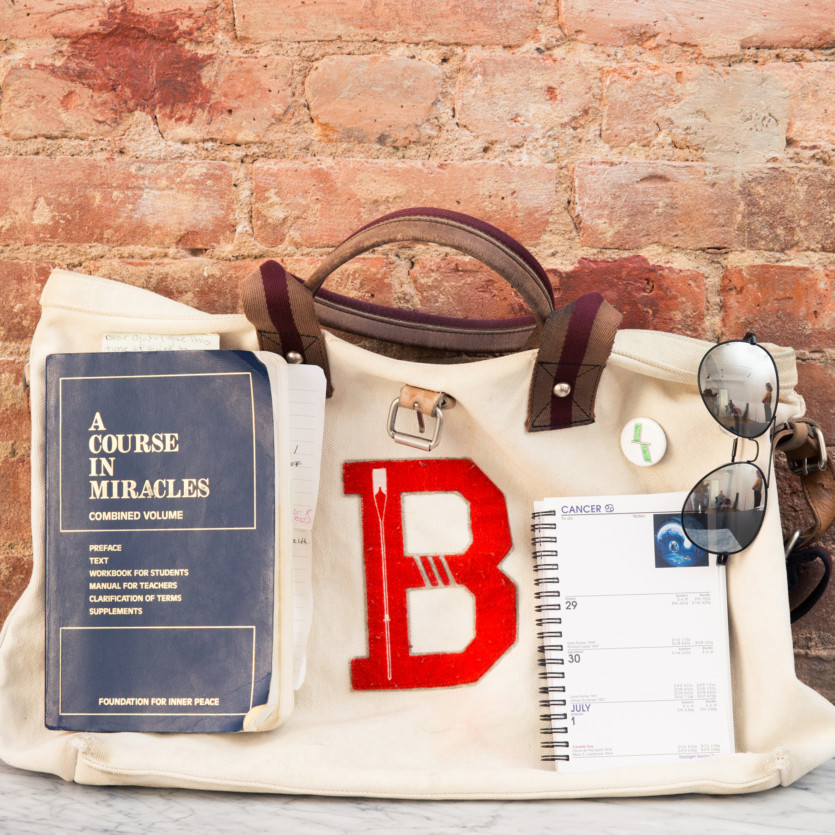 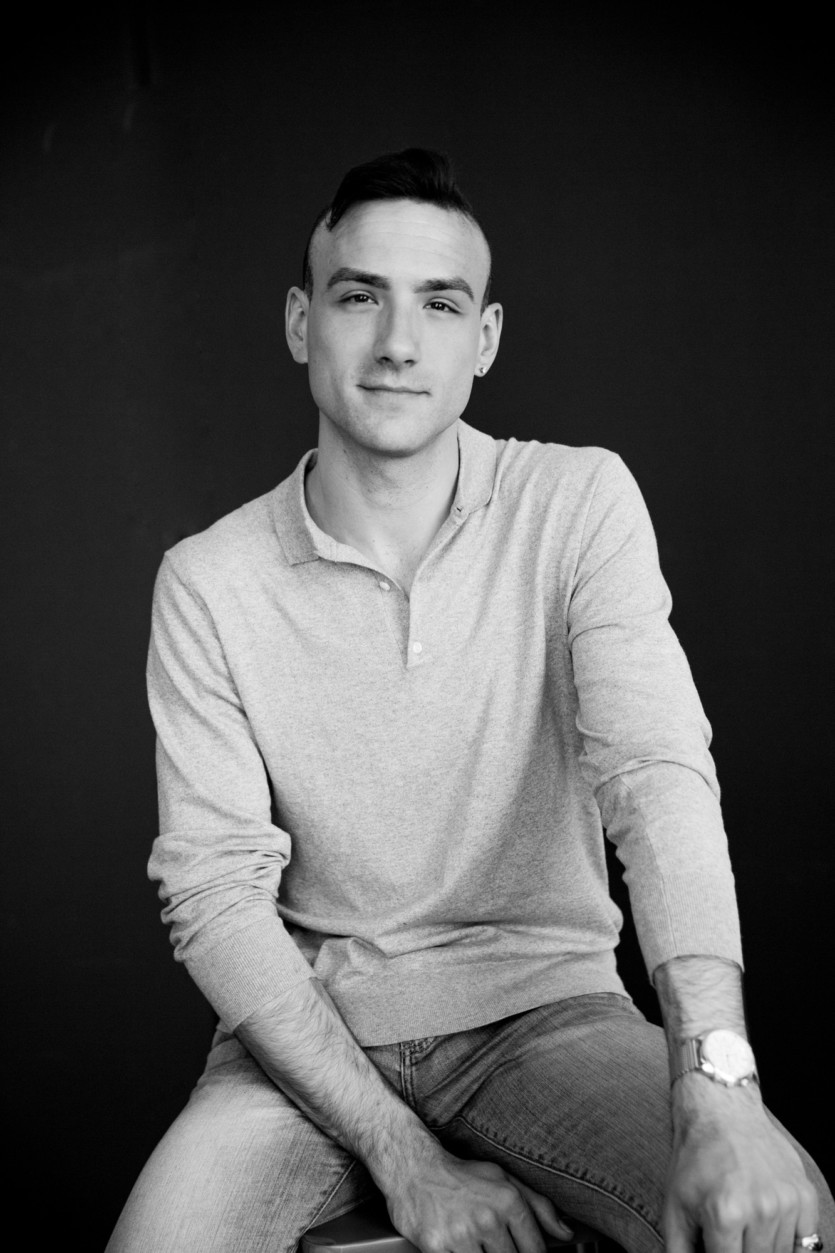 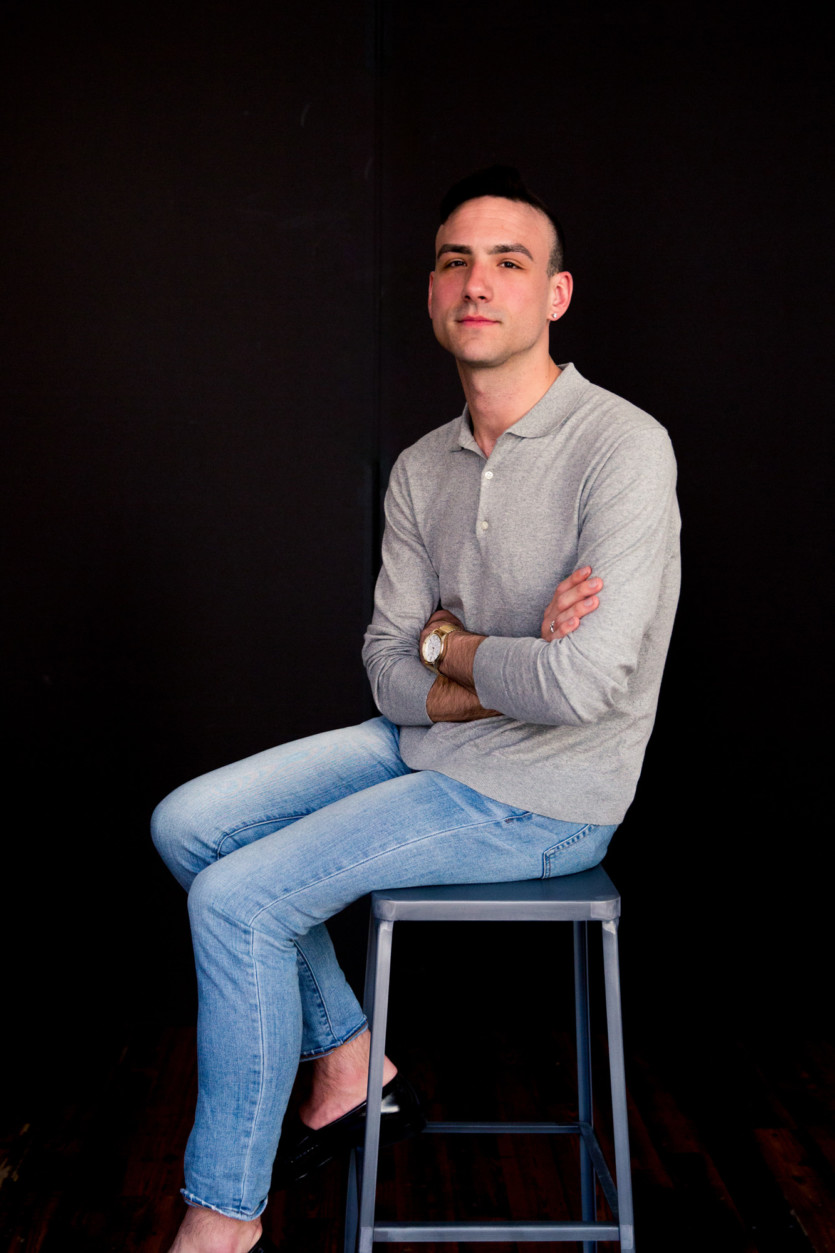 With the heart-tingling insights of an Oprah spoken at breakneck speed, plus a Long Island accent that every once in a while leans toward Fran Drescher–esque, Bedell is a born entertainer. But he’s also deeply educated on his craft. To watch one of Bedell’s Instagram videos is to see into the future, when Bedell will have a talk show and books and a loyal celebrity following. (Go watch and tell me I’m wrong.) Many of us horoscope readers still love Susan Miller and Ophira & Tali Edut, the AstroTwins (the two are actually mentors of Bedell—Ophira actually gave him the moonstone necklace you see here), but in my eyes and in the new New-Age-meets-Teen-Vogue-meets-social-media era, it is prime time for a high-profile astrologer who is funny and snappy and shows the nuance in astrology: more smart and spiritual, less fortuneteller-y.

“At the center of every rigorous spiritual teaching is inhabiting the present moment,” says Bedell. “Buddhism, Christianity, all of it: You inhabit the present. Astrology articulates that in a way that feels inclusive and accessible, and non-dogmatic and -stigmatizing. Because a lot of people don’t even know where to start. So astrology goes, ‘Just pay attention to this, because guess what? Your time for love is next month; your time for career is in two months. Just slow down.’ Anytime we’re thinking too much about the future, or the issues that have happened in the past, we’re not inhabiting the present, and then we can’t show up to that assignment, and no wonder things don’t go our way.” 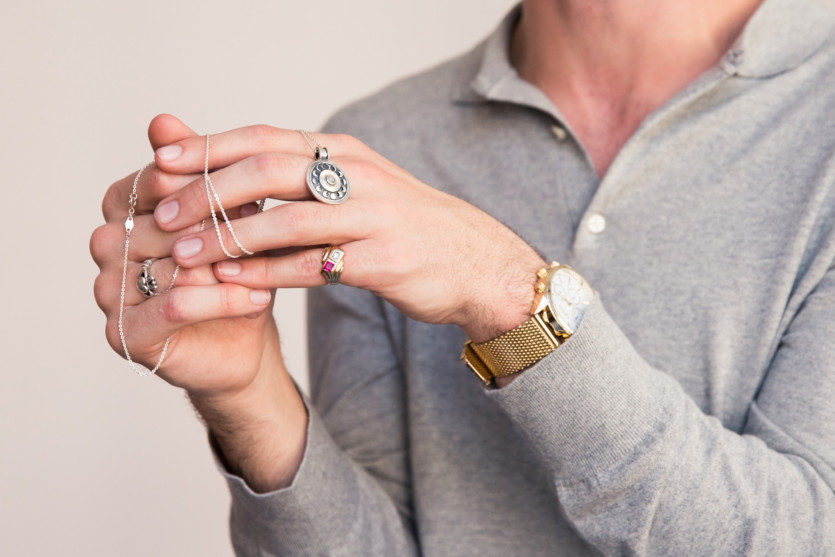 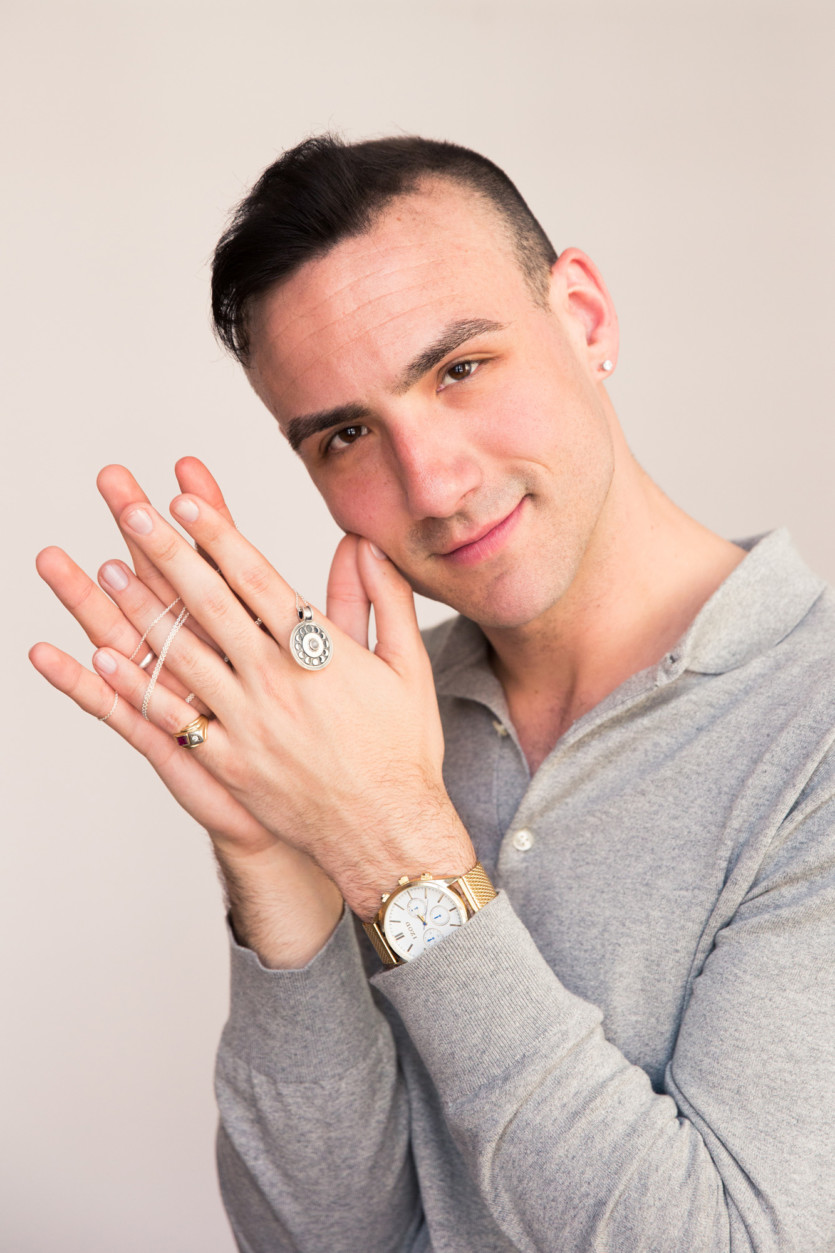 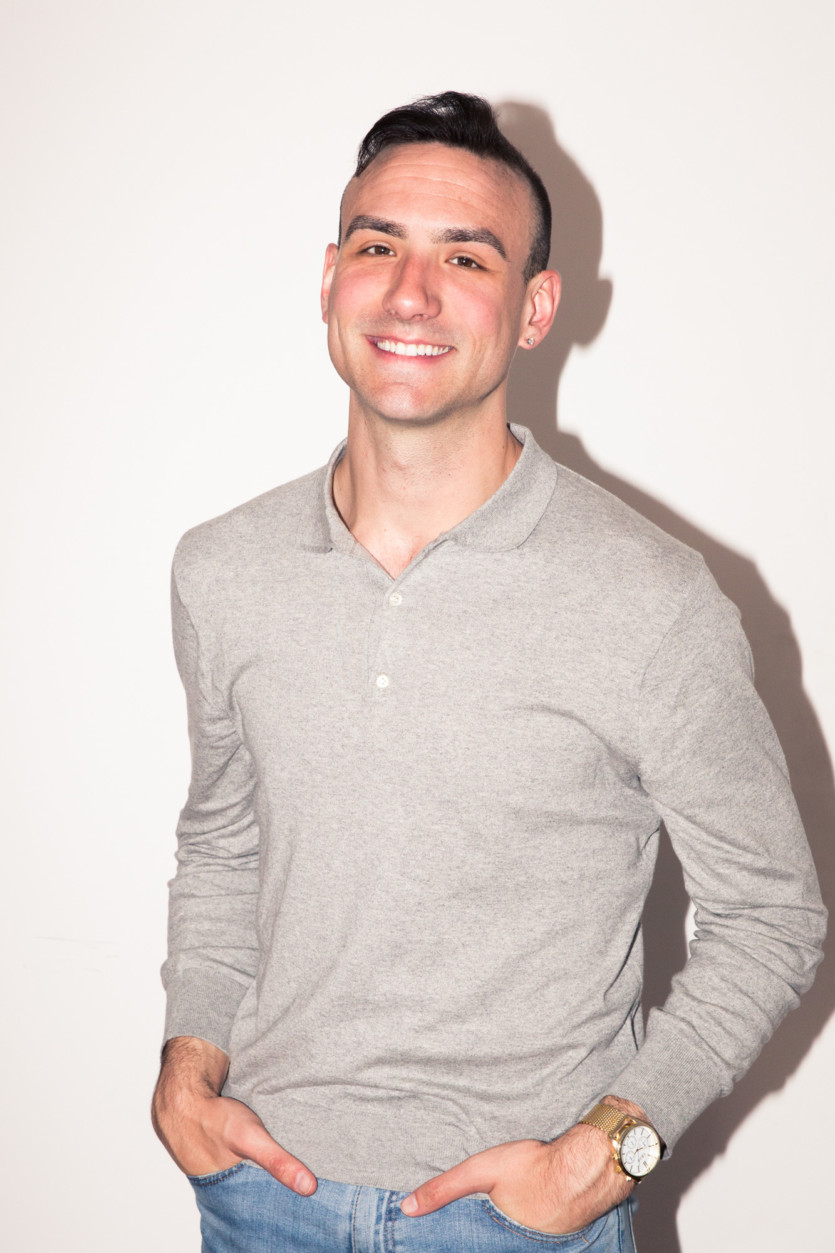 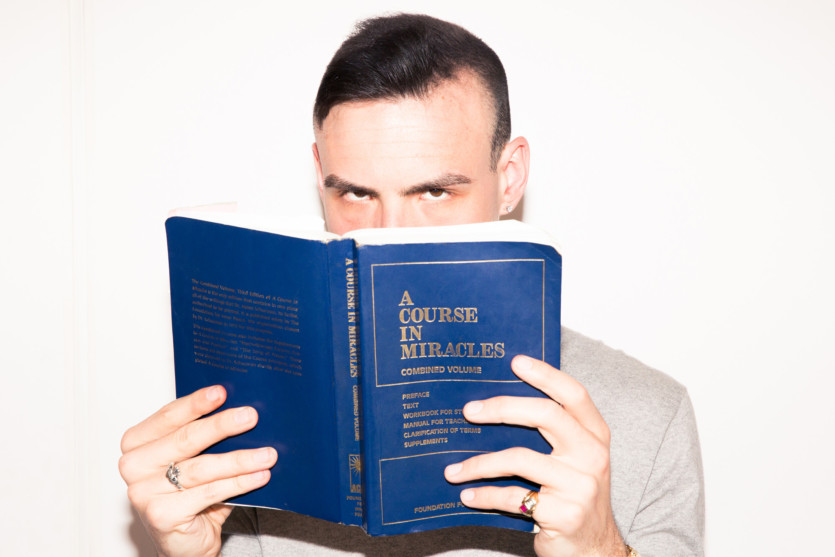 I don’t know about you guys, but for me? Preach, Colin Bedell. I get this same message from Brené Brown podcasts, my therapist, my mentors, and even oversharing strangers on the subway. As we segue into my chart reading, Bedell, who is a Gemini and a twin, by the way, points out all the significant marks—which planet was in what area of cosmos at my time of birth and what that means. He tells me I like “truth with a capital T,” that I attract people into my life, then have no idea what to do with them, and (shocker!) I have relationship issues, especially with Aries. But after all the self-indulgent navel-gazing (which I 100 percent drew out, make no mistake), the final thing I want to ask my new guru is about what one might consider our unfortunate societal “assignment” of the moment. So, was there something happening astrologically when Trump was elected? Why does everything feel so crazy right now, even years later?

“I wouldn’t point to one particular [cosmic] transit so much as I would say that what we’ve done thus far [as a society] is reduce political dialogue to ‘either/or,’ ‘this or that,’ ‘I’m right, you’re wrong, shut up’—so we haven’t learned to discourse with people who disagree with us,” says Bedell. “Jupiter was in Libra throughout the election, and Jupiter responds with excess, expansion, optimism, and abundance. Theoretically, if the United States’ conscience learned how to speak and connect with people who might disagree with us on a cultural, personality, or sociological space, it could have achieved a beautiful Libra balance. But we don’t practice that technique. We self-segregate; we build echo chambers with people who claim to agree in everything that we do, and we think somehow that will actually promote the sustaining of American democracy? It doesn’t. And until we get it, this conflict will keep returning. Does that answer your question?”

For now, Mr. Bedell, it does. Now, going back to that Aries thing…