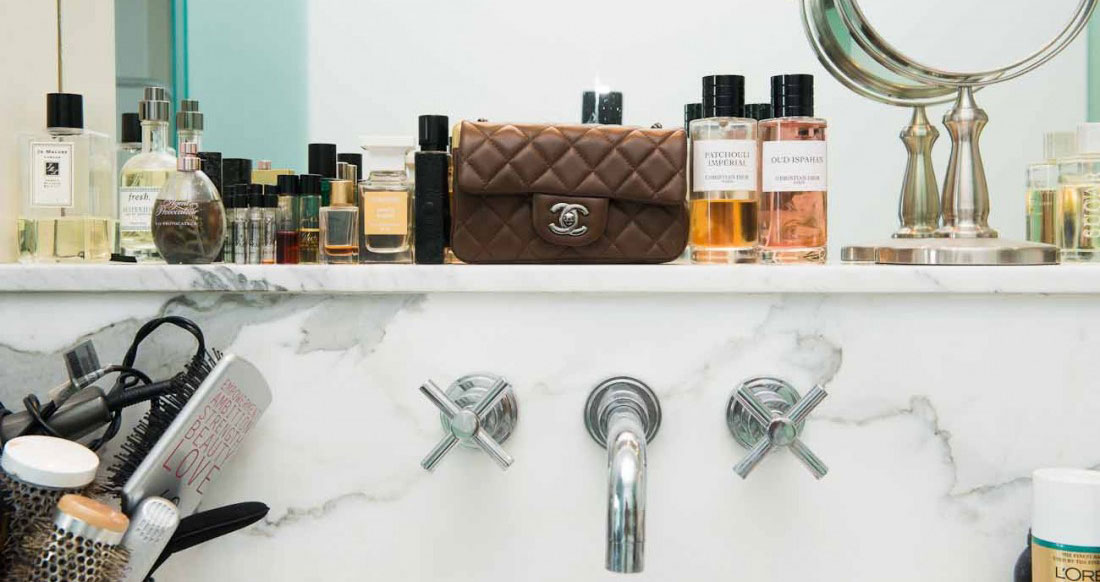 I Stopped Washing My Face—& My Skin Has Never Looked Better

Why you might need to reconsider your holy grail cleanser.

My latest beauty discovery started out the way all good ones do—on vacation. During my most recent one, I accidentally left my usual travel-sized cleanser at home. While I made a mental note to venture out and replace it, when ruins, pizza, gelato are calling your name, visits to the pharmacy tend to fall by the wayside (plus, I didn’t really feel like toting a full-size, fancy European drugstore cleanser around). And so? I just went without.

That said, I truthfully didn’t really even put two and two together until I consulted my boyfriend. Between being loaded with travel-sized Bioderma makeup remover (which I would swipe over my face until the cotton pad was left white) and a baby Tatcha rice powder cleanser, I didn’t really think twice about skipping cleanser. He, on the other hand, was making a conscious effort to leave it behind. He usually has a skin-care routine that consists of 1.5 steps: washing his face morning and night with whatever cleanser I used to use, and occasionally moisturizing when I force him to do it. Dealing with a tiny, first-time bout of dermatitis—basically weird patches of inflamed skin, kind of like eczema—he’d read online that conventional face cleansers can aggravate it further, so he quit cleanser altogether. (If you’re paying attention, that means he pretty much does NOTHING at all now. And has perfect skin, all the time. Boys are the worst.) But wouldn’t you know it? The redness went away.

I’ve heard and read before that conventional cleansers aren’t great for your skin. Between sapping your skin’s moisture and messing with your pH balance, and being the equivalent of using detergent on your face (!), before this trip I’d already taken to keeping my face washing on the minimal side. I’d use a dime-sized amount of gel cleanser at night after removing my makeup, just to feel, well… clean—and was actually already skipping cleanser in the mornings in lieu of washing my hands with cleanser before going anywhere near my face, and then just splashing with cold water. And in the month and a half since I’ve removed face wash from my routine altogether, I’m happy to report that my skin has gotten better, and all of the symptoms point to skipping cleansing: It’s glowier, bouncier, and all-around feels like it’s more consistently hydrated. And it’s not just me that’s noticing—I’m getting compliments left and right. Better yet, it’s less oily and shiny (despite the summer temps), which I would attribute to the fact that my face isn’t working overtime to compensate for any oil I’m stripping from my skin.

I won’t lie, though—despite my findings, there are still times where I find myself itching to reach for my deflated bottle of cleanser (I haven’t been able to throw it out for good just yet). So what do I do instead? Pretty much what I’ve always done, because I’m kind of boring and like to fervently search for products that really work for me, and once I do, I stick to them. I remove my makeup with Bioderma until there’s no trace left, and that’s it. Occasionally I’ll swap out the Bioderma for on oil cleanser to remove makeup—Tom Ford’s is incredible in every way, but doesn’t leave your face dry or tight. I’ll also use a quarter-sized pile of Tatcha’s rice powder (again, I’ve name-dropped this one million times) to gently, gently exfoliate and cleanse every so often. Sometimes I’ll also use whatever rosewater spray is kicking around and spray my face for like, five minutes. But really, that’s it. All in all? You might want to skip your old faithful cleanser tonight. 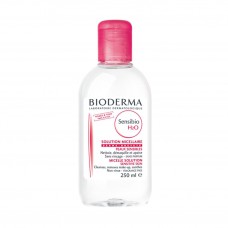 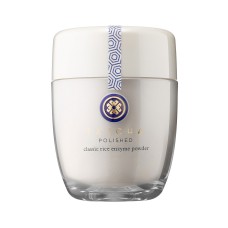 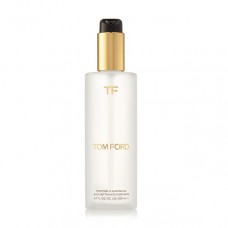