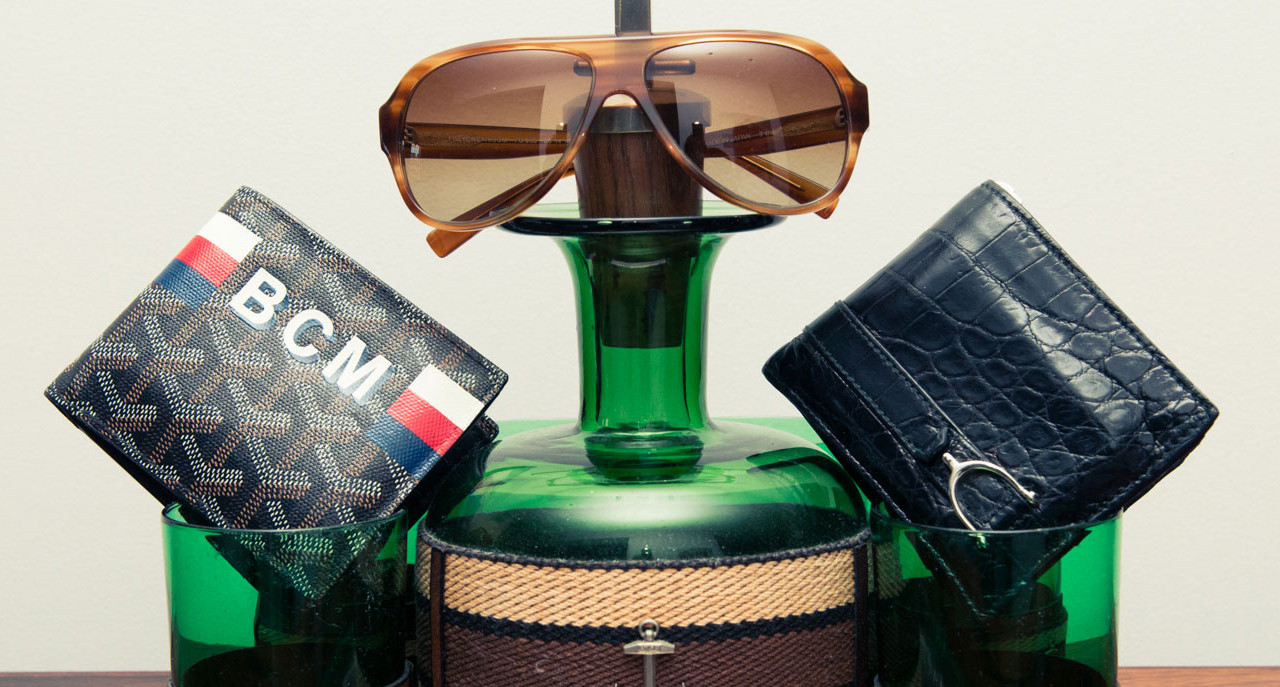 What to Do If You’re Drowning in Credit Card Debt

The nitty-gritty about debt management, credit scores, and pesky collectors.

Raise your hand if you’ve ever paid your credit card bill late. It happens to the best of us, but apparently delinquent payments have been slowly increasing nationwide over the past two years, according to the Federal Reserve Bank of New York. In particular, late payments are becoming more common for borrowers under 30, as The New York Times reports. The same is true for those in their 60s.

It’s one thing to pay your card a few days late, be slapped with a fee, and move on with your life. But late payments are often a reflection of a bigger problem. The average credit card balance as of May was $6,553, according to Experian, which is up $47 since last year. For some cardholders, with interest and other fees, this amount of money on a card can be prohibitive. It can mean that it’s nearly impossible to pay the card off completely—instead, a balance of several thousand dollars can look like treading water indefinitely, paying mostly interest each month.

But there are solutions. Debt management plans were developed to help people find a way out from under the oppression of credit cards. Generally, in these cases, credit counseling agencies work with creditors to pay down the debt with a lower interest rate over the course of three to five years, as the Times reports. In exchange, agencies charge a monthly fee, which corresponds to the amount of the monthly payment and is usually limited by state law. Some agencies can even negotiate to lessen or halve the debt, to assist in dodging bankruptcy.

Most clients have about $10,000 in debt, though the balances can go up from there, as per the Times. Regardless of your personal situation, the main thing to keep in mind with credit counseling agencies is that consistency is key: Two missed payments, and credit card companies will often drop you like a hot potato.

Fear of a mediocre credit score may keep some borrowers in eternal catch-up hell indefinitely, but it need not. Though it’s true that your credit score will likely drop initially, and the card(s) in question are often closed as part of the agreement, these programs result in healthier credit and better scores in the end.

That said, not all debt management companies are created equal. The U.S. Justice Department has certified a list of nonprofits approved to give mandatory counseling to people who are looking for personal bankruptcy protection; this is a good place to start your search, as these organizations often offer debt management services as well.

Be sure the service you sign up with is reputable and licensed in your state. Find out up front (and in writing) what fees you’ll be responsible for, and stick to nonprofits—not “settlement” or relief programs.

Last but certainly not least, if collectors are calling at all hours, keep in mind that it’s illegal for them to call before 8:00 AM and after 9:00 PM. The Consumer Financial Protection Bureau has potential changes afoot, which would limit the number of calls you can receive each week, but allow creditors to send texts and emails. Advocates are worried that this could lead to (surprise!) harassment. If you have feelings about this, public comment is open until August 19.

Can You Learn to Be Rich?
Financial Infidelity Is on the Rise
3 Expert Tips on How to Properly Budget